A Korean student in Brighton, England was brutally assaulted by racist attackers. 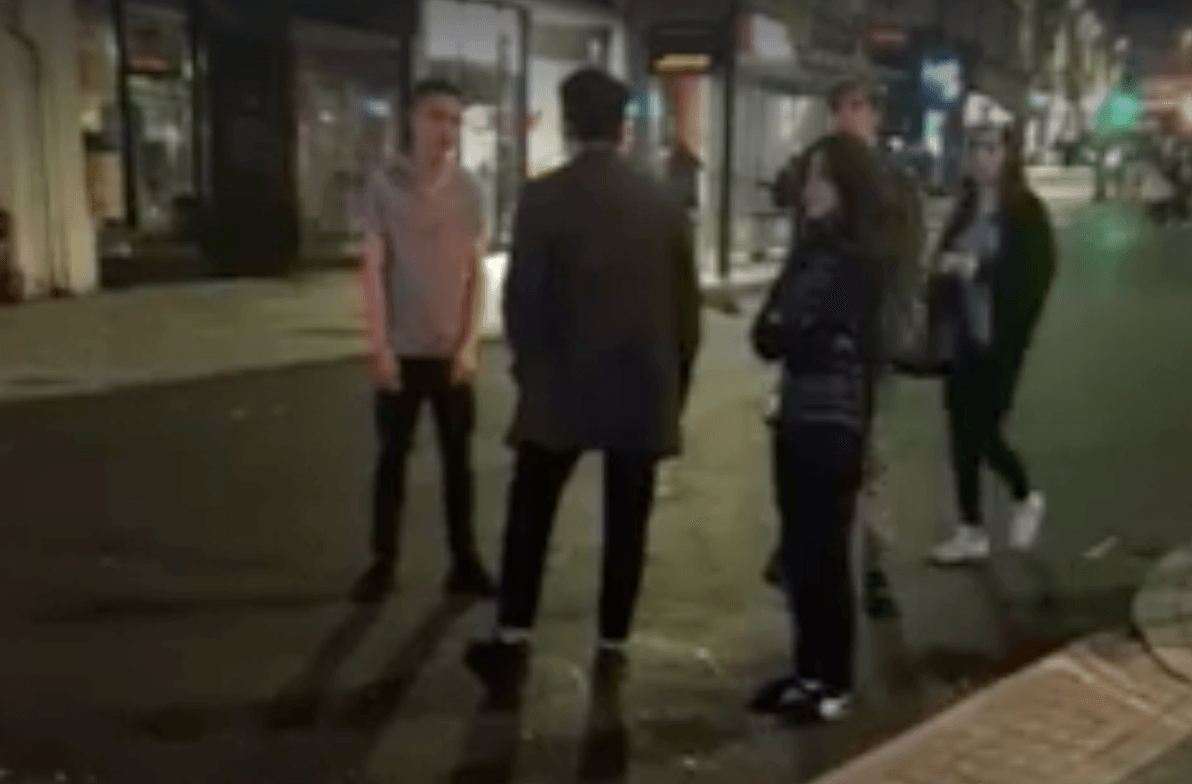 Yehsung Kim and his friends were walking home at night when two English men started provoking him on the streets. 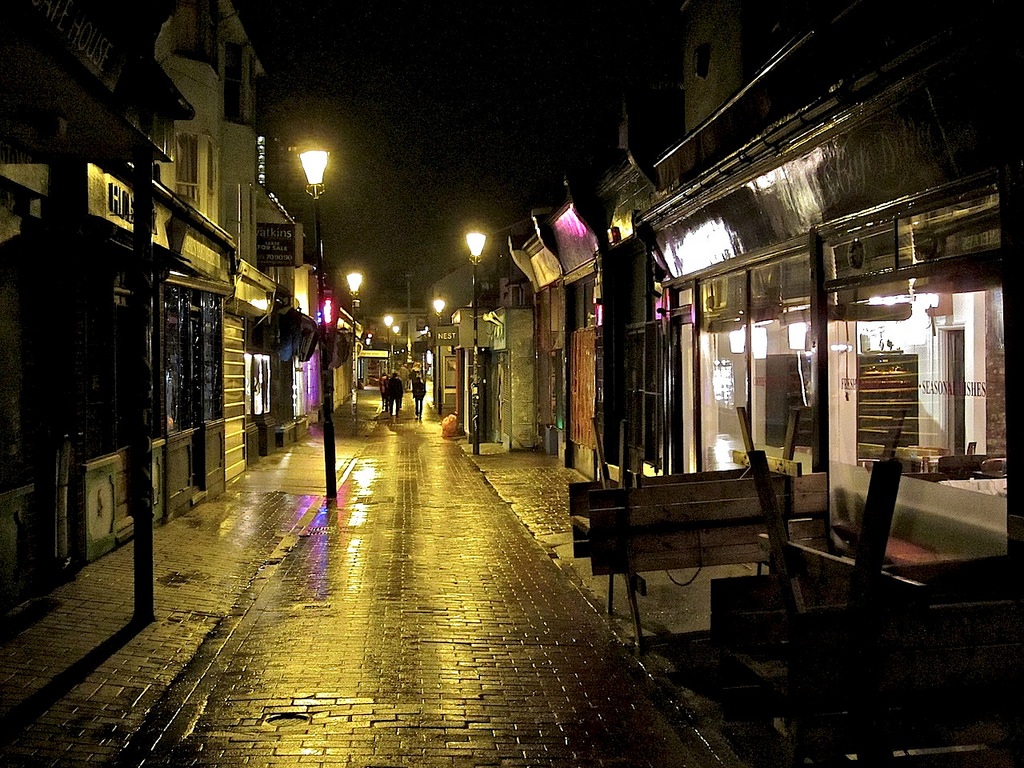 They initially threw wine bottles over Yehsung’s head to instigate a fight. 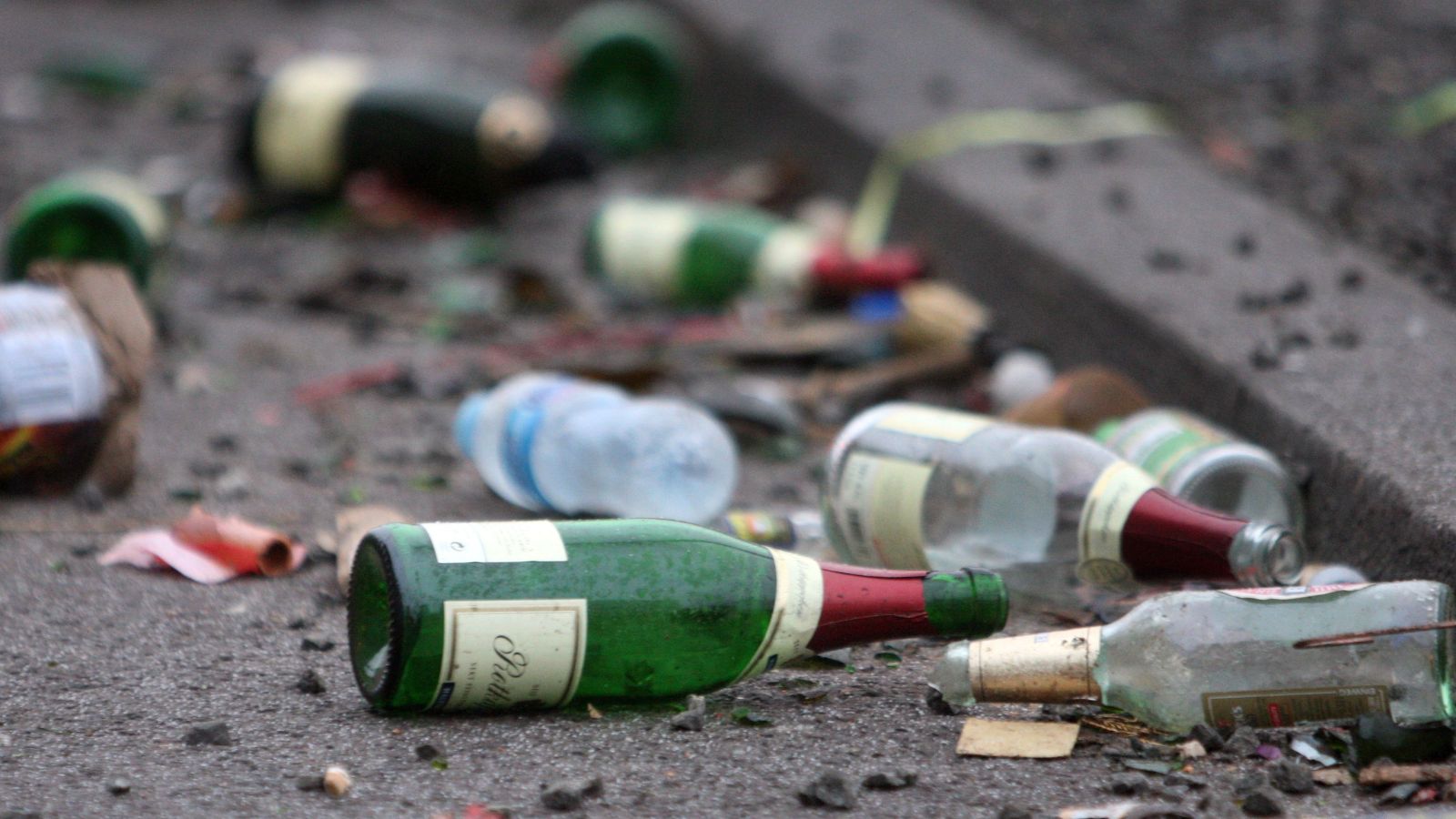 He was attacked solely because he was Asian.

“He asked why they were throwing wine at him and they responded, ‘Why? Because you’re f*cking Asian.'”

Yehsung tried to avoid the situation and walk away, but the attackers then began to making racially offensive gestures.

“[Yehsung] tried to avoid them, but they kept blocking our path by making racial insults, slitting their eyes, and even making monkey faces while pulling on their ears.”

Eventually, the argument escalated and one of the attackers violently smashed Yehsung’s face with a champagne bottle.

His face was severely injured in the attack, which left 10 of his teeth loose, and one tooth completely destroyed down the the nerves. The female friend beside him was so shocked and afraid she couldn’t move.

Yehsung and his friends reported the attack to the police and the South Korean embassy. 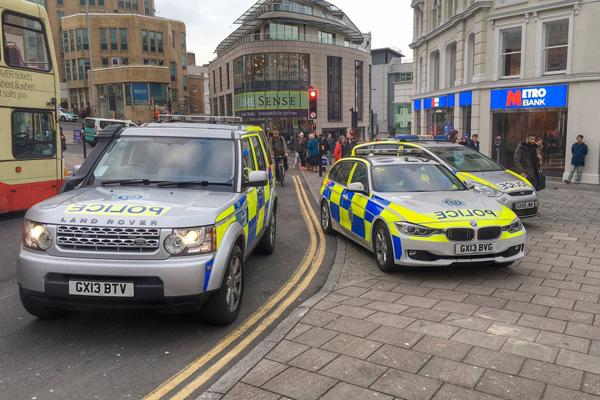 As they wait for justice to be served, a crowdfunding has started to help raise 1,000 Euro ($1,320 USD) for Yehsung’s dental treatments. 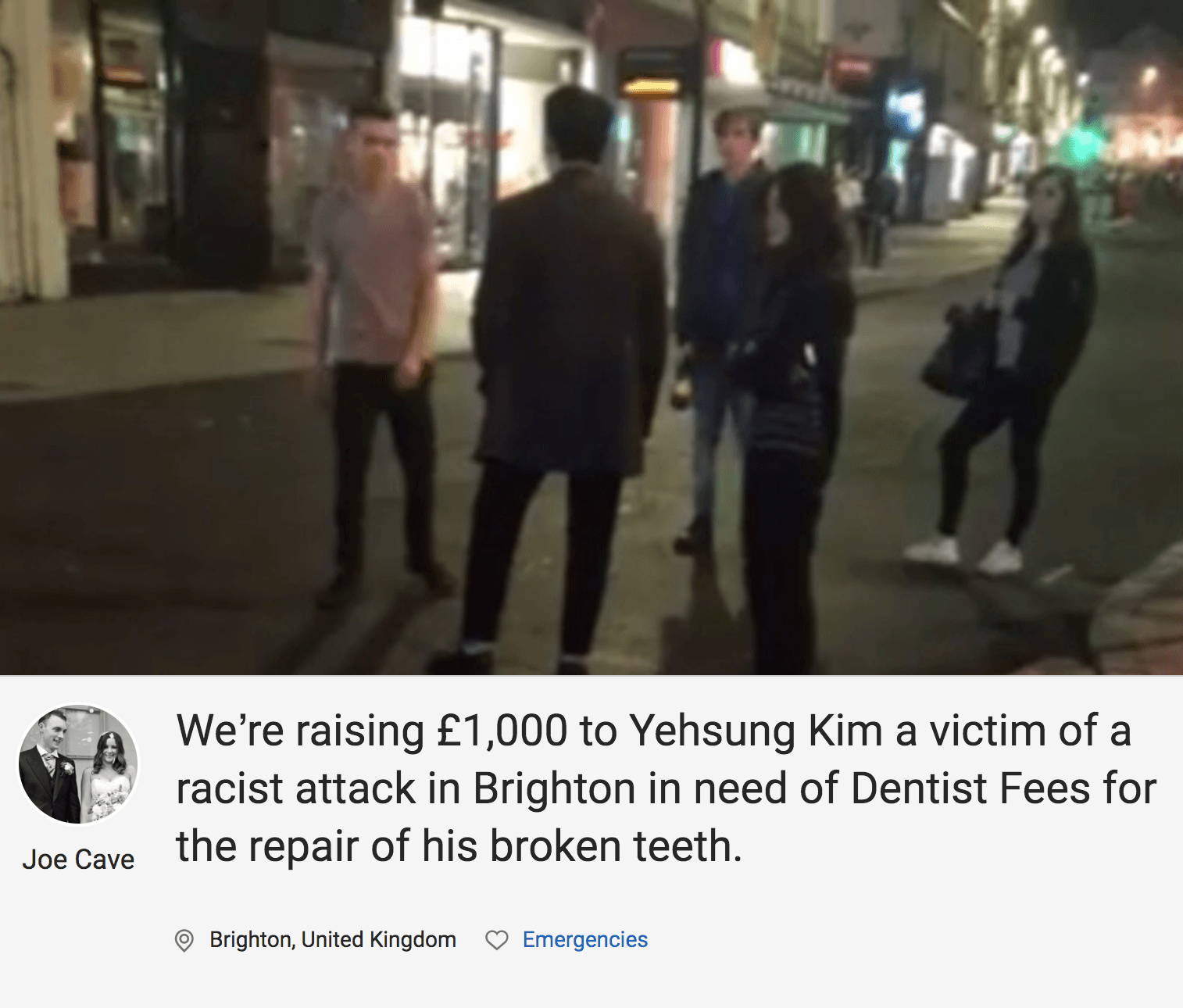 His friends ask for help in raising awareness about the violent attack so that the criminals can be stopped and for no one to suffer the same horrendous experience. 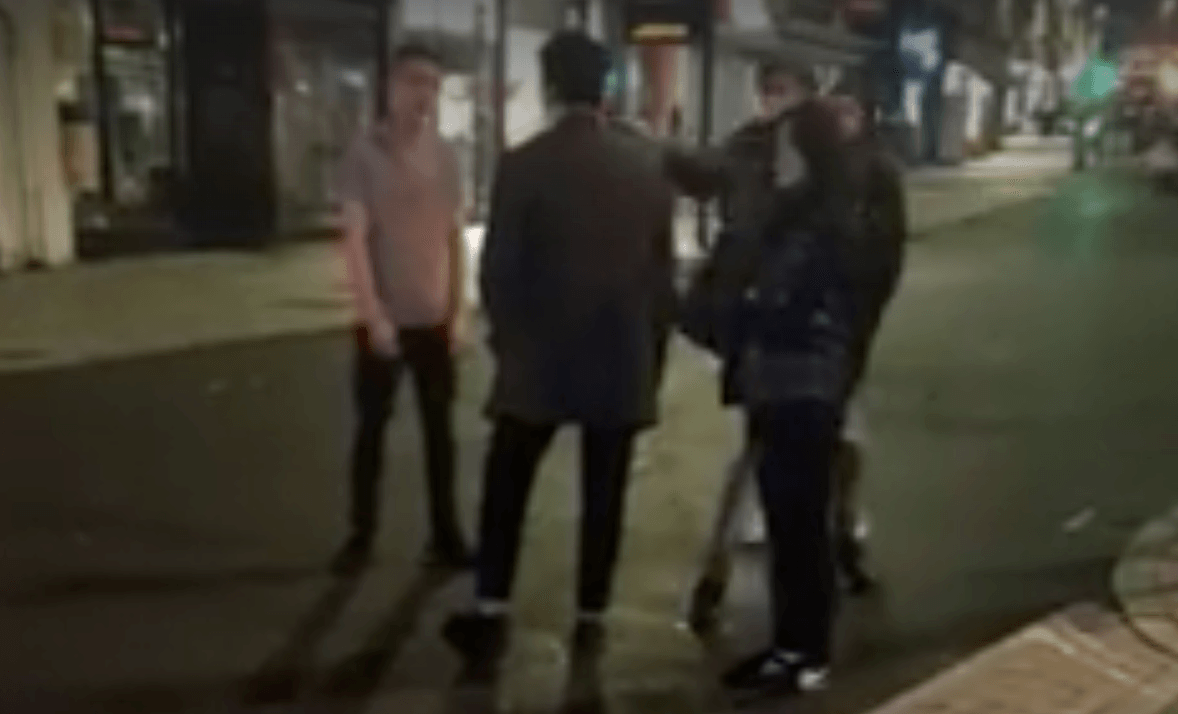 Watch the full video of the racial assault below.