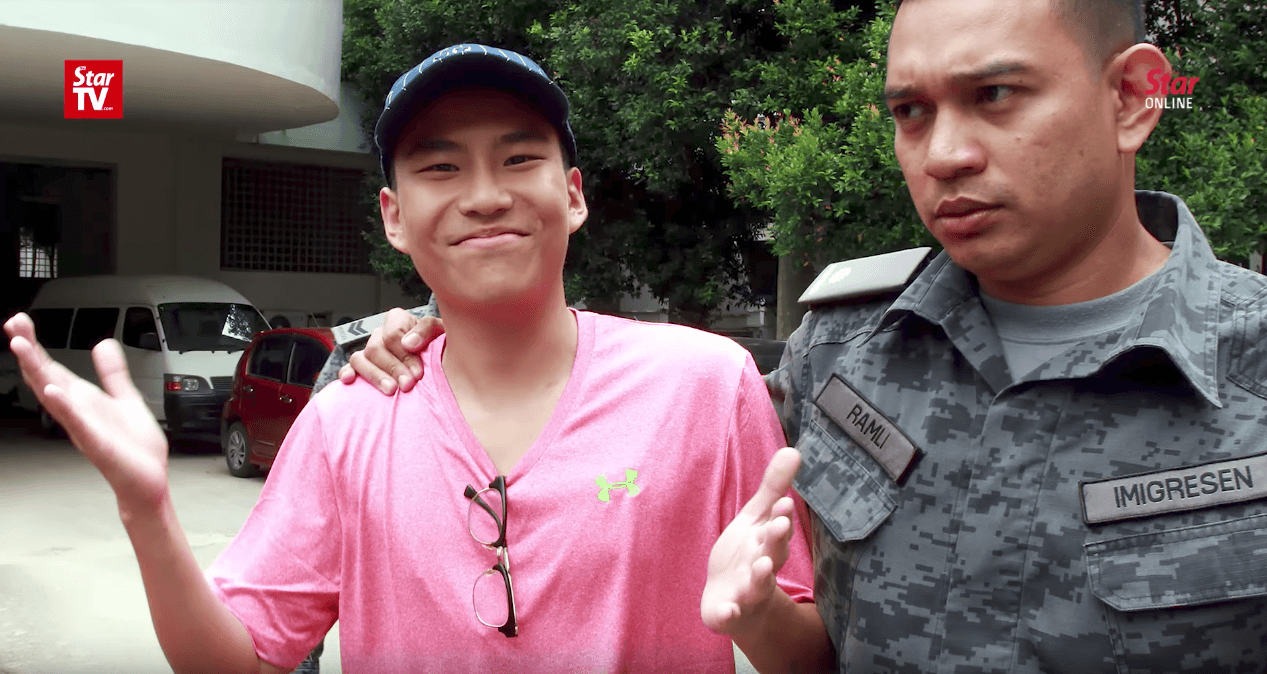 …and remanded (placed in custody) for a whole year.

In Malaysia, this crime is punishable by death, but it turned out that the report wasn’t true at all. 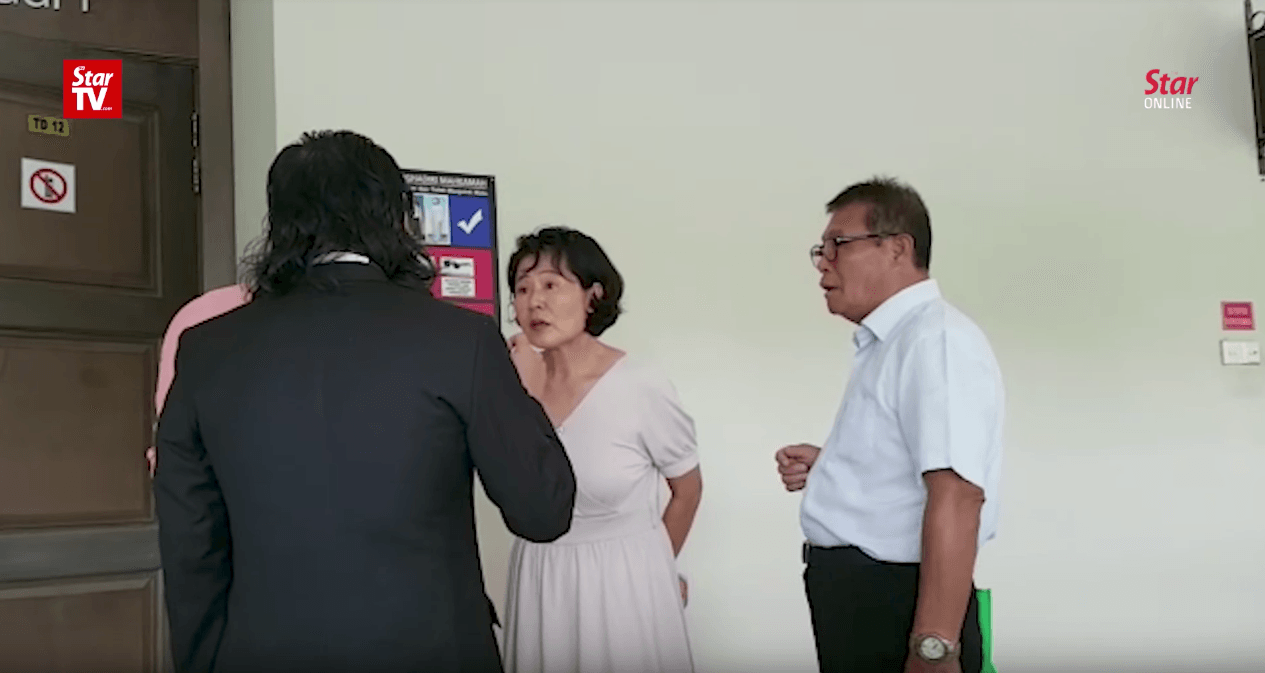 Kim’s apartment had been raided by the police, but his lawyer claimed video evidence proved him innocent.

In response, the police officer admitted that he had lied after Kim’s lawyer challenged him with the evidence.

“He brazenly lied. It was only after we challenged and told him that we would initiate contempt proceedings against him as we had evidence he was lying, did he admit to it.” 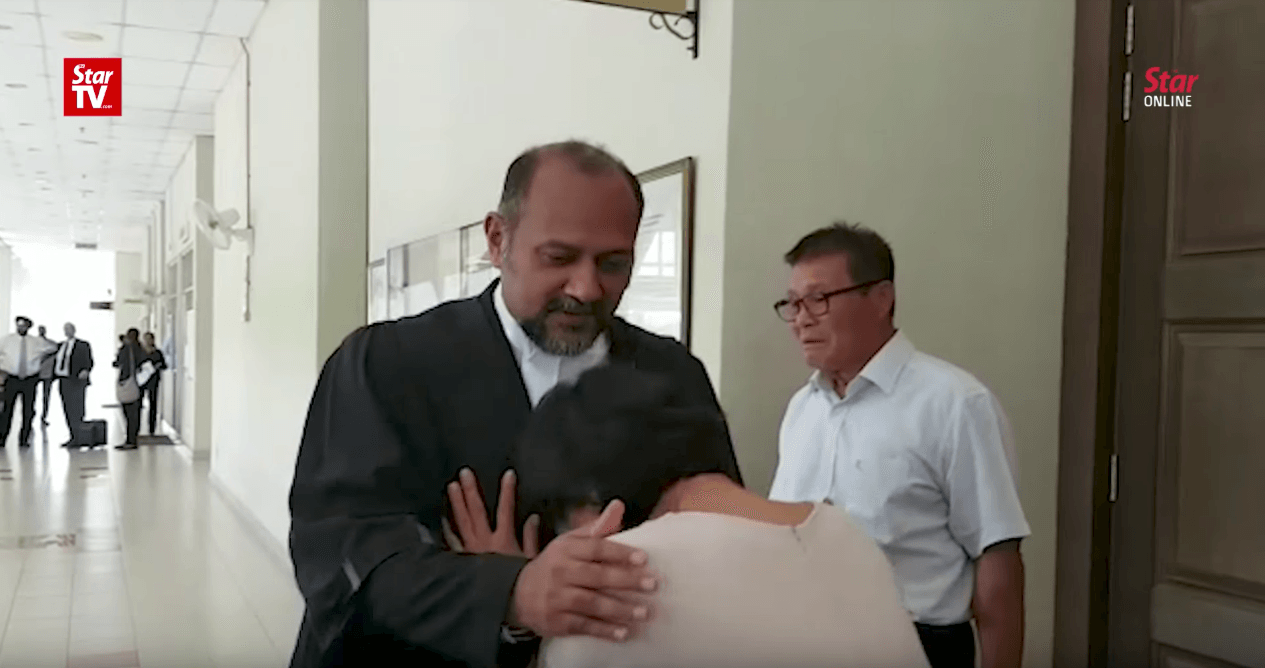 His charges have now been completely acquitted, meaning that his case won’t be opened again in the future.

“After taking into account submissions by both parties, I hereby acquit and discharge the accused.”

Kim Youn Sung will be going back to Korea to renew his student visa before returning to finish his studies.

Source: Dispatch and The Star Online