Ellen Kim, owner of Beauty Town, is asking help from her community to help rebuild her main source of income after it was burned down due to riots taking place in Ferguson, MO.

This unrest in Ferguson, Missouri began after a white police officer shot an unarmed black teenager on August 9th. The officer, Darren Wilson had stated that the teenager, Michael Brown, had been trying to reach for his gun and that he acted in self defense. On the other hand, some witnesses state that officer Wilson was the one that was the aggressor and accounts differ on whether Brown was trying to attack the officer or surrender.

After Brown’s death, protests broke out for weeks to come both in Ferguson and across the country, demanding justice. On November 24th when a grand jury announced to not indict Wilson over Brown’s death, people were outraged and riots overtook the city. These riots were violent and led to police being shot and building and cars set on fire.

One of the buildings affected was Ellen Kim’s Beauty Town, a beauty supply store that she has been running for over ten years. It was first affected by the riots, being looted three times. This did not stop Ellen and her family from rebuilding their shop and reopening. However, after the news broke out of the grand jury’s decision, Beauty Town was completely burned down from the riots and Ellen Kim is hoping to once again to rebuild her store.

She has started a gofundme page and is looking to raise $30,000 to rebuild her store. She also started an AMA thread on reddit, with the help of her son, answering any questions people may have. When asked if she harbors any resentment towards the looters, she answered, “They took my family’s only income. I can’t understand why anyone would do that. More than resentment, I’m sad.” The family does have insurance but their policy will only cover $120,000 where they lost about $500,000 in inventory alone.

Below are some pictures of the damages the store incurred through the initial riots: 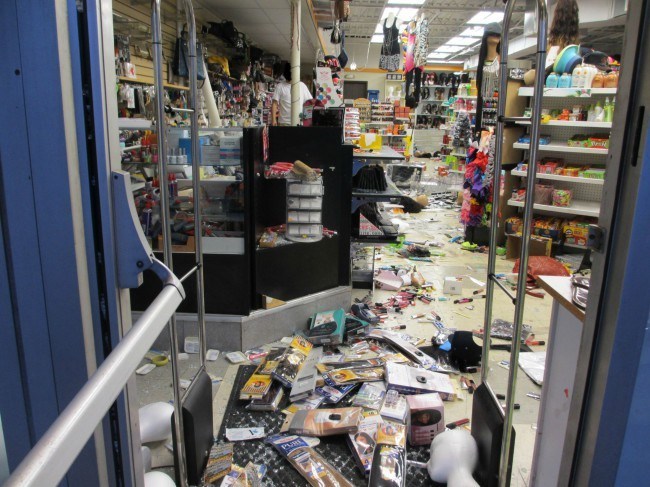 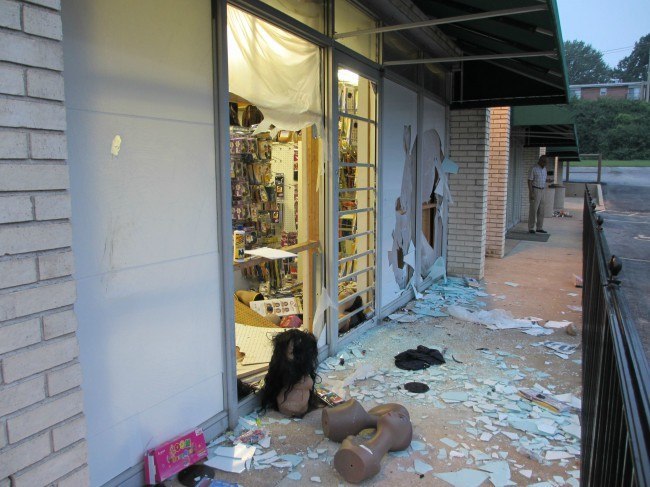 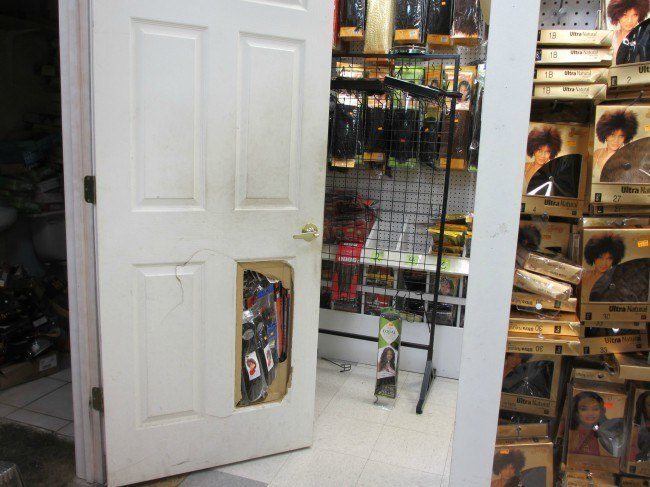