The soon-to-be married star recently has had to deal with impersonators who are leading fans to believe that she has a Twitter account.

Along with this message, Kim Sa Eun also posted a photo of herself with her co-actor and actress Kim Dong Joon of ZE:A and Dohee of Tiny-G. 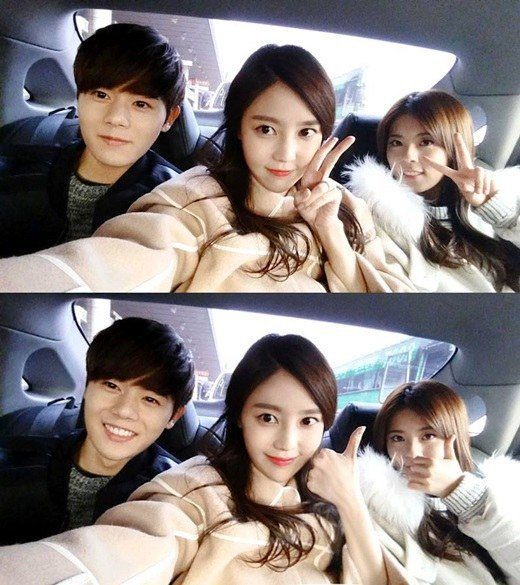 Kim Sa Eun is currently busy preparing for her marriage to one of Korea’s most popular idols, Sungmin of Super Junior, and the couple are planning to hold their marriage on December 13th.

“My Name” Actor Chang Ryul Couldn’t Be More Different From His Character, According To Co-Star Han So Hee