JYP Entertainment has received a number of complaints around cultural appropriation for giving their latest trainee dreadlocks. 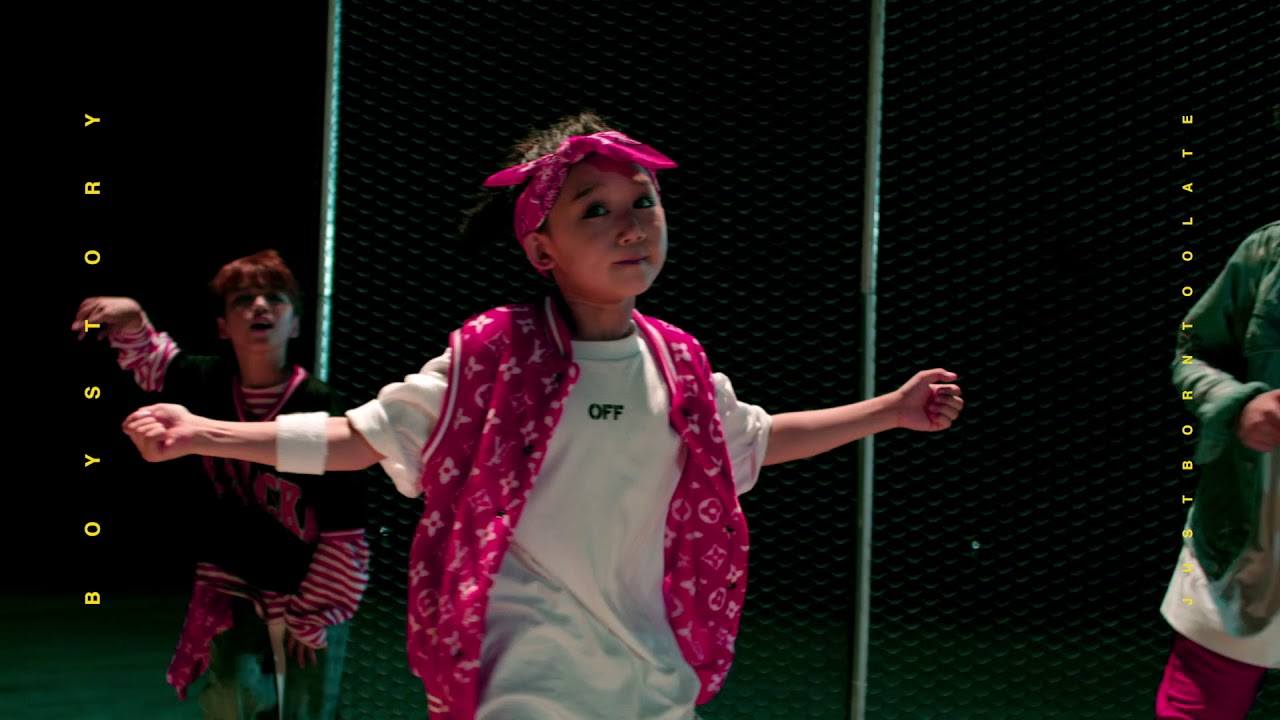 The agency announced the first teaser for their latest batch of trainees “Boystory” and introduced 2007 liner Book Yang (Shu Yang).

The young trainee appeared casual and trendy, wearing designer gear to promote the concept. It was, however, the dreadlocks that got the most negative attention.

Many were also concerned about the young trainee’s exposure to appropriation.

This is not the first time that a Korean agency has received protest for letting their artists wear dreadlocks, but it seems like the message hasn’t hit home. 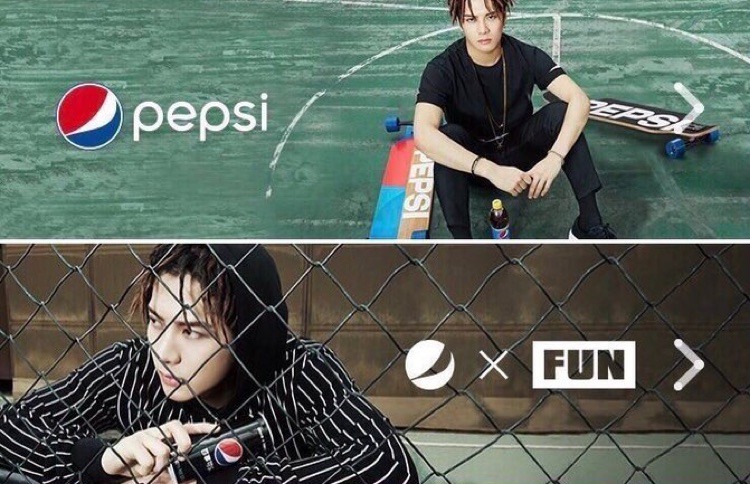 Most recently, Kai came under fire for adopting dreadlocks as part of EXO’s fashion, GOT7’s Jackson in his Pepsi commercial, and Taeyang, iKON’s Bobby, Rain and more in other instances. 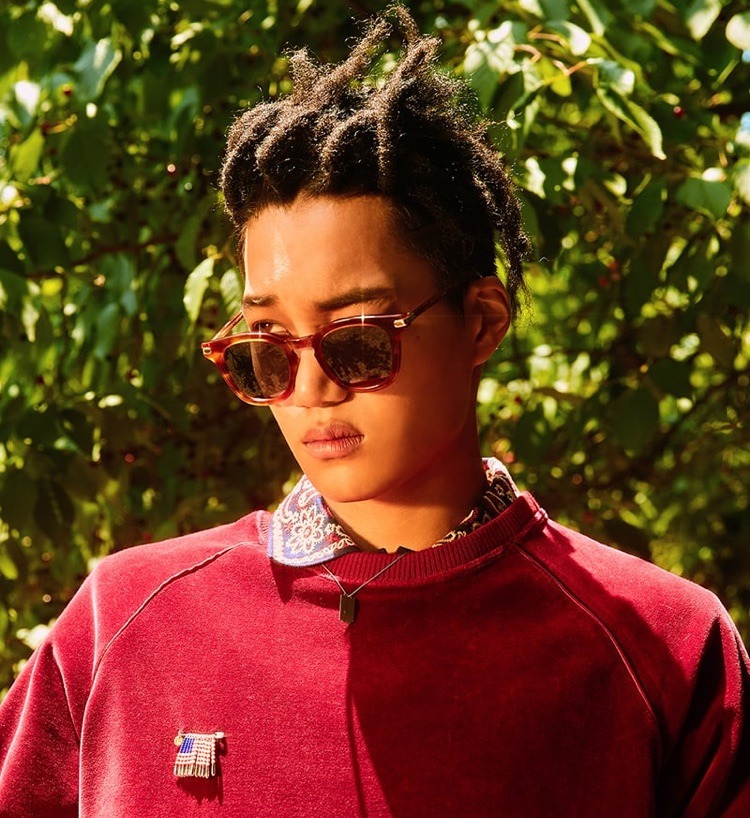 The debate around the inappropriate use of dreadlocks by Korean artists continues to be a hot button issue.