Actor Ji Chang Wook has officially confirmed that he will be enlisting in the army next month. 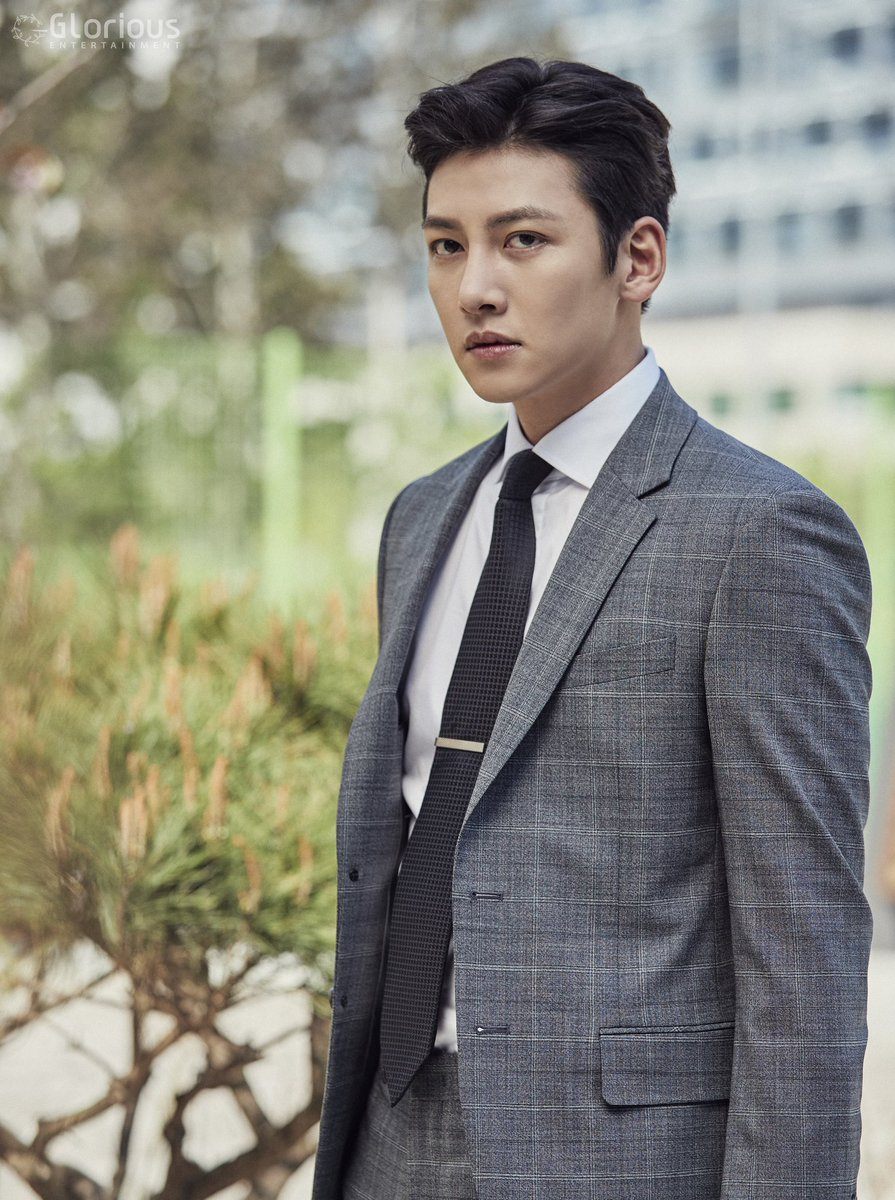 Ji Chang Wook had spoken about enlisting during the press conference of his latest drama, Suspicious Partner. 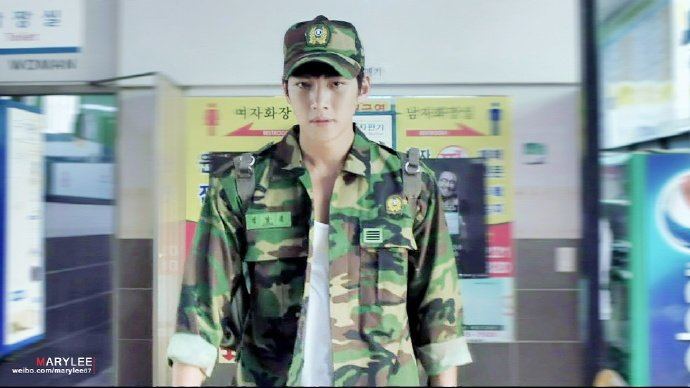 He said that Suspicious Partner would be his last drama before going off to fulfill his military duty, but the date of his enlistment wasn’t confirmed yet. 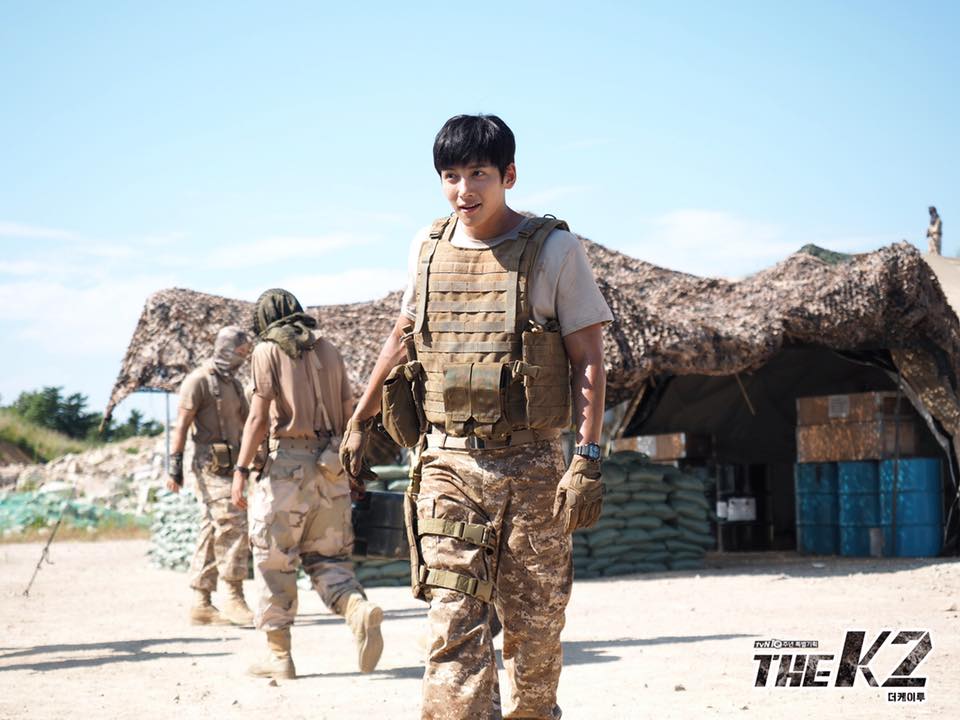 Ji Chang Wook and his agency have now confirmed the news that he will be admitted into the training center stationed in Cheorwon-gun, Gangwon-do on August 14. 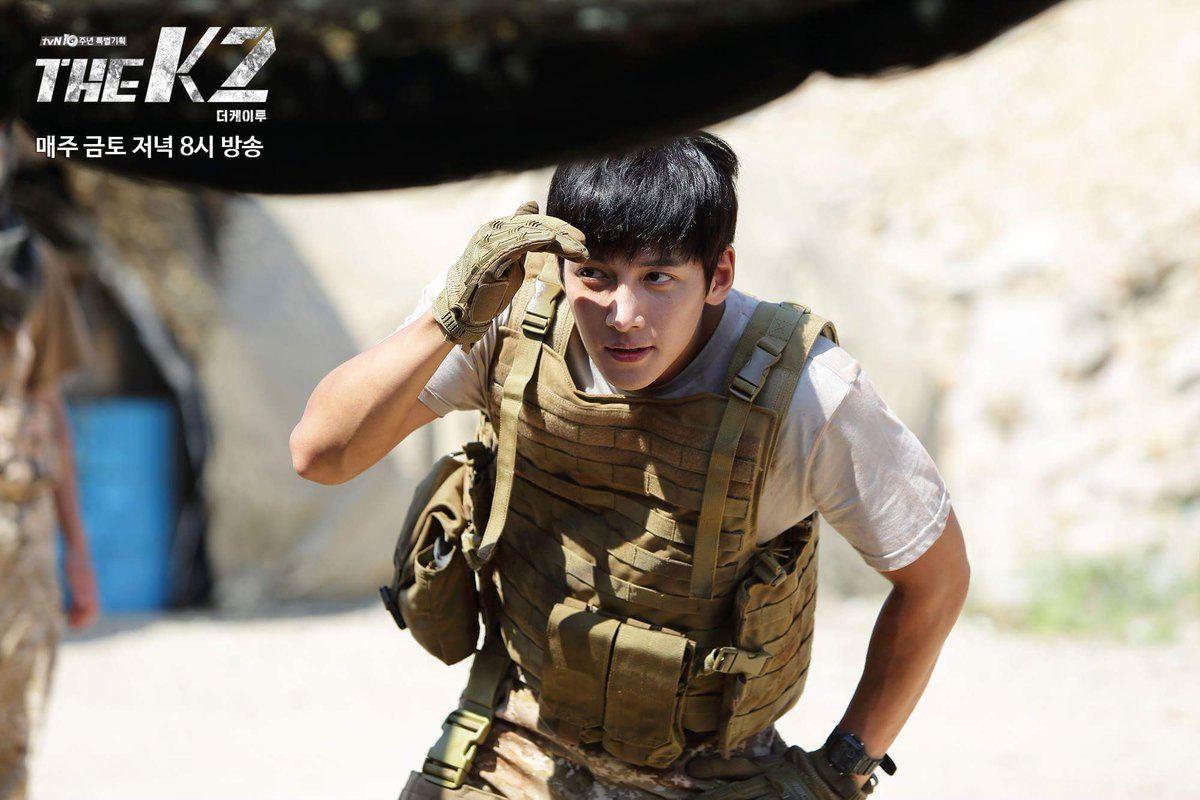 Ji Chang Wook has shared his thoughts on enlistment during public broadcasts and interviews.

“If you are a man, you obviously have to go to the military.
I feel no burden upon going to the military. I also don’t think that I’ll stay behind because of enlistment.” 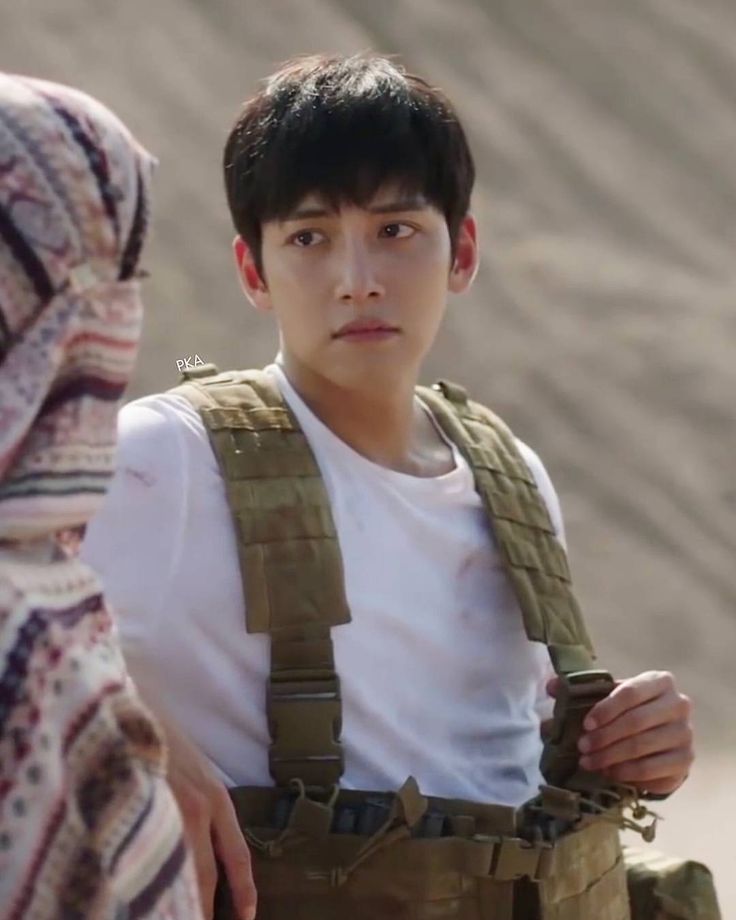