Since her departure from top girl group Girls’ Generation in late 2014, everyone’s been speculating about Jessica’s relationship with her former group members.

And while she’s shied away from addressing her feelings about the SM Entertainment group, the topic was hard to avoid during interviews regarding her recent solo debut.  In fact, in a recent interview with Korean media outlet TV Report, the singer discussed going head to head with Jessica and her relationship with the other Girls’ Generation members. 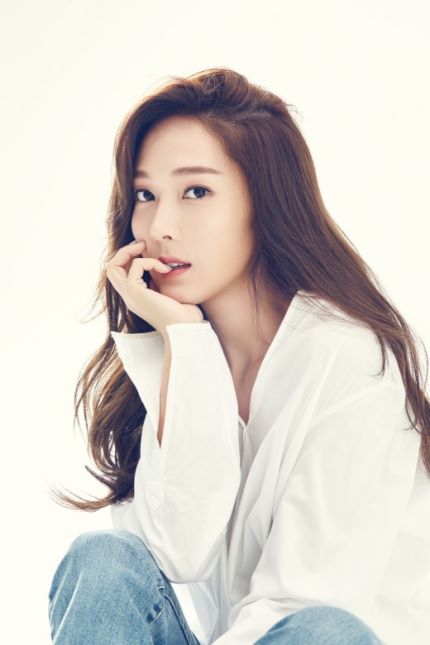 “I think me going head to head with Tiffany is going to be fun for those who are watching. I’ve listened to her song, watched her MV and her showcase. I feel like she’s shown a lot of what she has wanted to show. I hope she does well. I feel like we came out with completely different type of music so we’re not really rivals. I hope the best for Tiffany.”