Jessi will perform her first U.S. tour alongside artists like Rick Ross, Year of the Ox, Yo Gotti, Remy Ma, and several others.

While the solo artist has performed in the States before, this will mark her very first tour. The dates for Jessi’s 2017 tour, BREAK OUT, were recently released, along with a list of venues and guest performers. 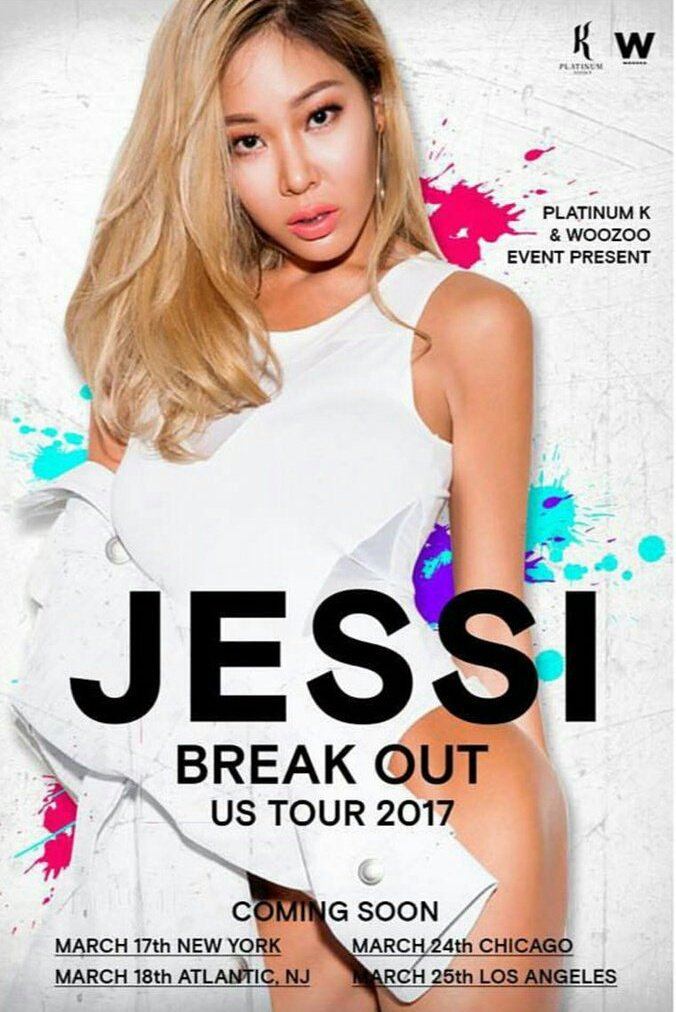 Jessi plans to return this March and meet her fans with concerts at four different cities. BREAK OUT will make stops in New York, Chicago, Los Angeles, and Atlantic, NJ.

Along with these stops, she will be joined by several major artists from the states. Highly-known rappers like Rick Ross, Yo Gotti, and Remy Ma are confirmed to be making appearances.

Year of the Ox, a duo that Jessi has collaborated with before, will also be joining her on stage. Check out the results of their past collab in the MV below!

Tickets for BREAK OUT released on the 21st, so stay tuned to Koreaboo for more information!