IU and her agency LOEN Tree are currently in the middle of bringing charges to several netizens for their malicious comments against the artist.

Just recently, the agency commented that they have begun bringing up the charges with the Seoul Gangnam Police Station, including malicious comments and false rumors as well as those who have spread the composite photo of IU from her fan meeting in which someone has photoshopped IU in such a way that it seemed she was performing in lingerie.

A netizen on Pann recently published a post commenting that 82 people are getting sued by IU for their malicious comments of which most users seems to have originated from Pann.

However, the original poster adds, “I guess most of those arrested are going to come from Nate Pann. People are still going to bitch on this article and down vote it like crazy. They even said they do not mind constructive criticism but there are so many comments that are just pure hate. They deserve to be sued. But honestly IU’s side need to be more responsive to those who are giving constructive criticism.” 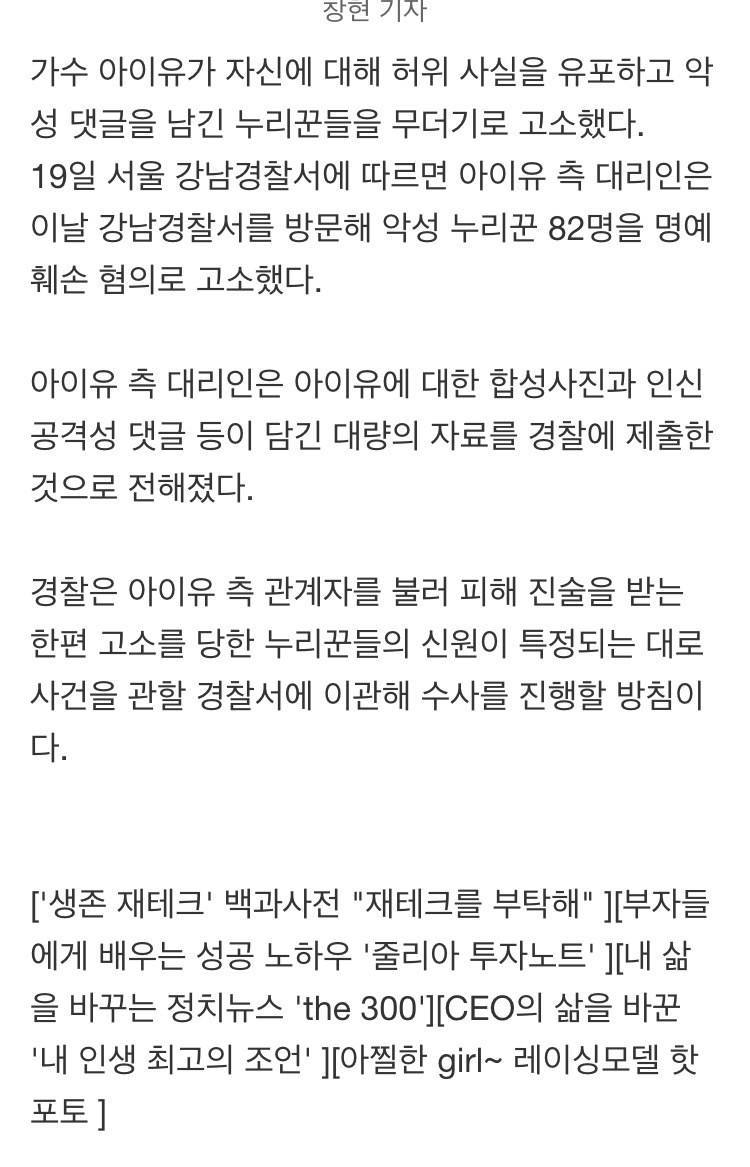 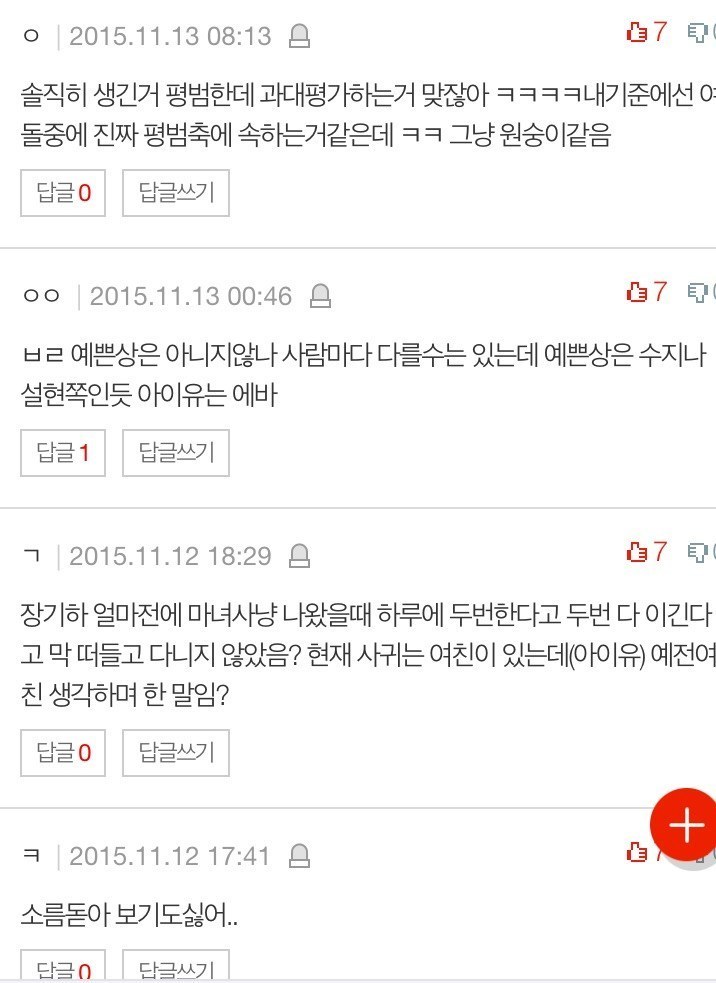 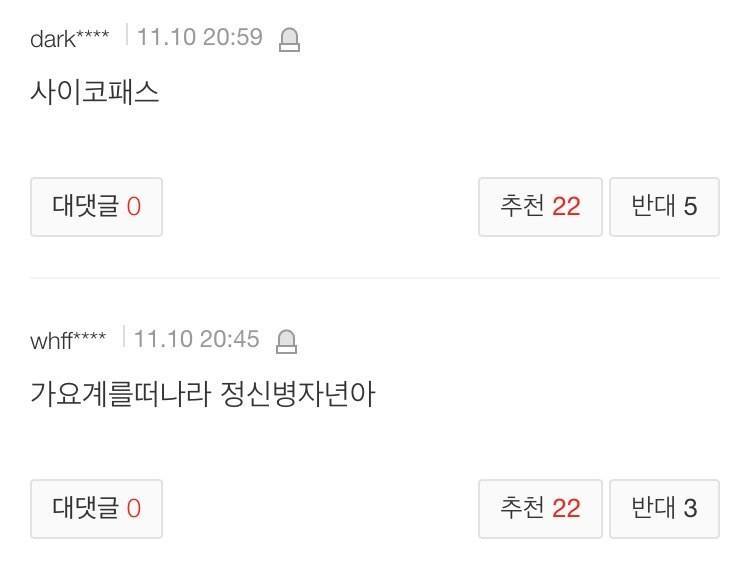 “There’s more but I can’t upload all of them. People even post bad comments to the article saying that they will sue hateful comments ㅋㅋㅋ. Hateful netizens need to realize their faults but IU’s side really should respond to accusations against them They’re making things worse.”

In related news, LOEN Tree has announced that while past malicious commenters have been given leniency in the past, they will not do so this time and will continue on with the charges. 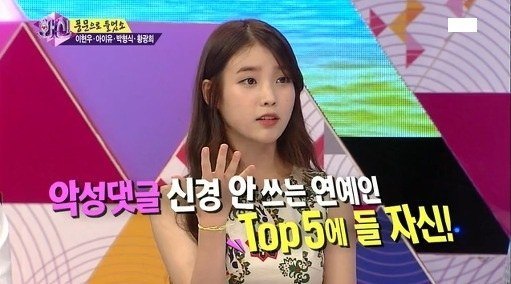 “I am confident I am in the Top 5 celebrities that don’t care about bad comments.”

[+501, -32]  Go ahead and press charges but please respond to other accusations.