A sign language interpreter at a recent event caught a lot of attention… for all the right reasons! 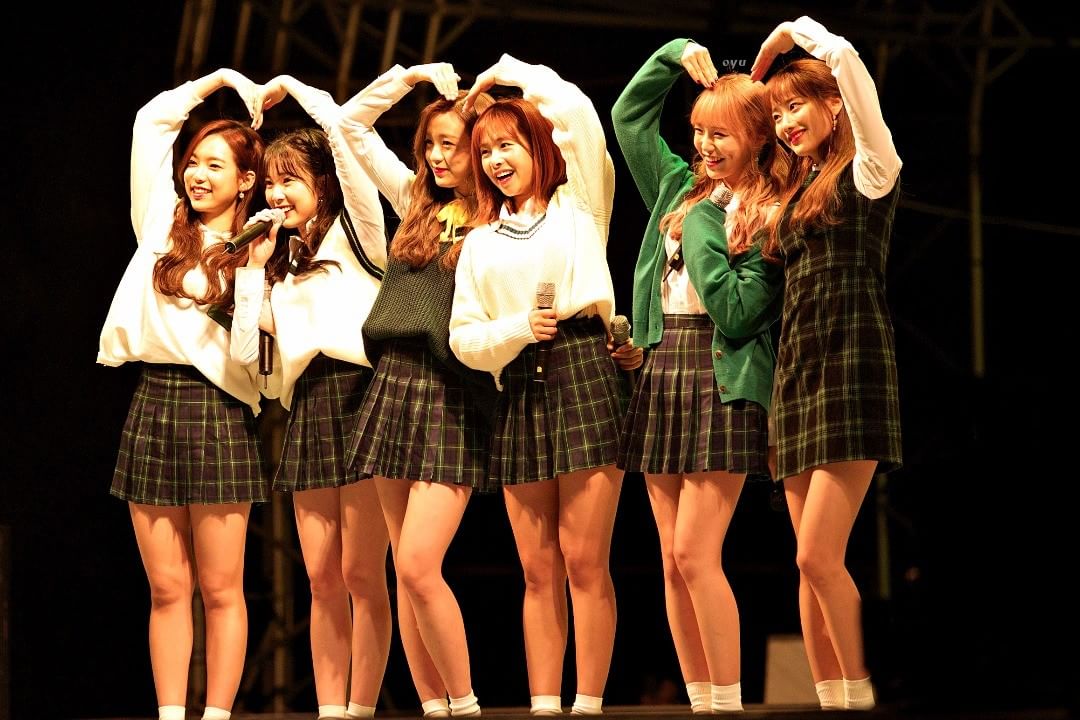 The interpreter’s October appearance with APRIL especially was especially noteworthy. 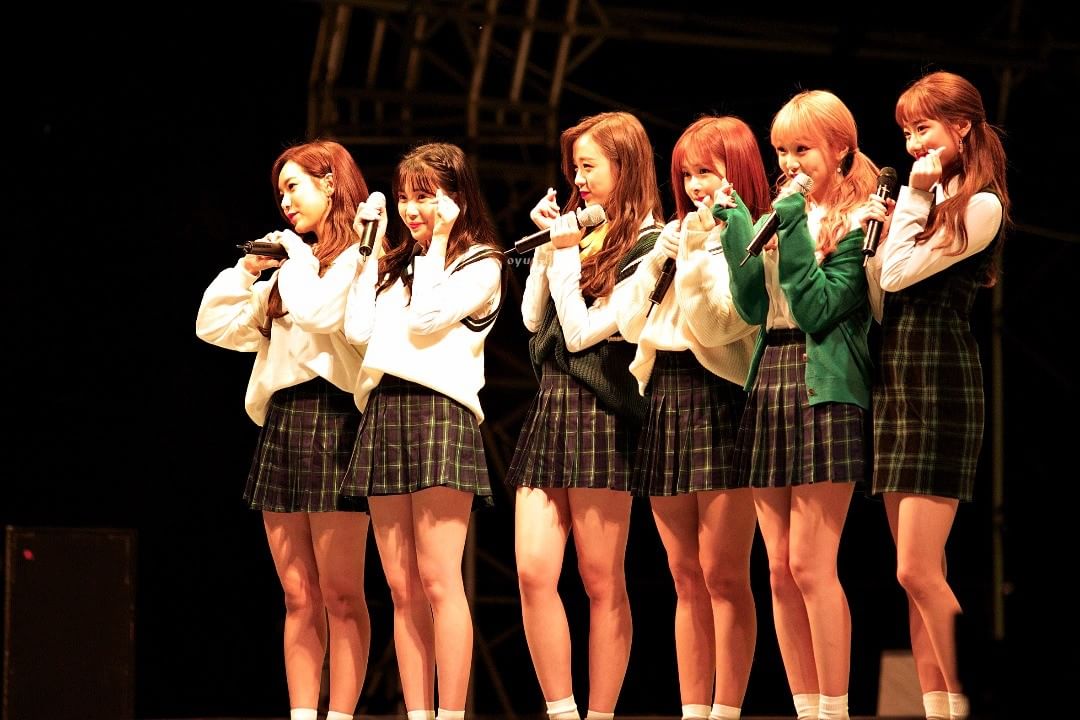 As APRIL performed for everyone with their cute and sporty choreography, the translator interpreted the lyrics to sign for those with impaired hearing. 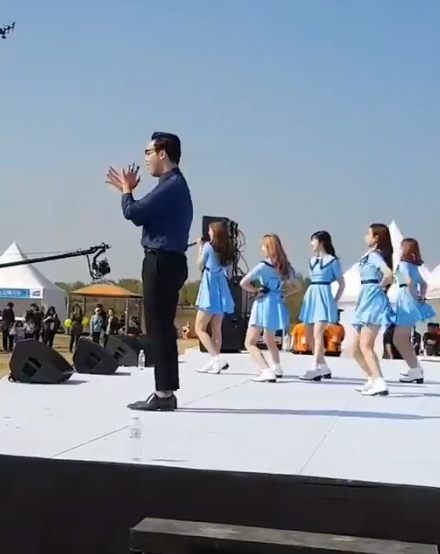 The skill is no joke and it seems like he captured some of the audience with the way he performs his sign language interpretation.

Aside from the traditional signing, he incorporated a bit of APRIL’s dance moves as well!

And he’s sooooooo good at it! 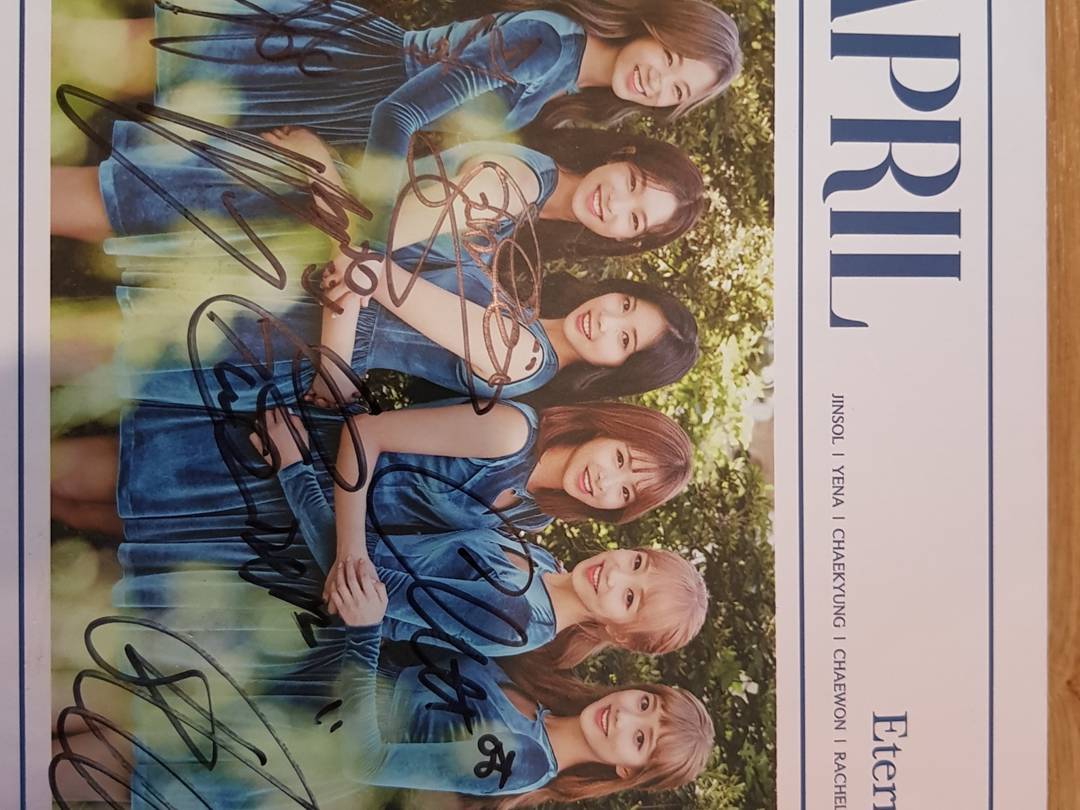 In an Instagram post, he revealed that APRIL gave him a signed CD for his tremendous hard work. 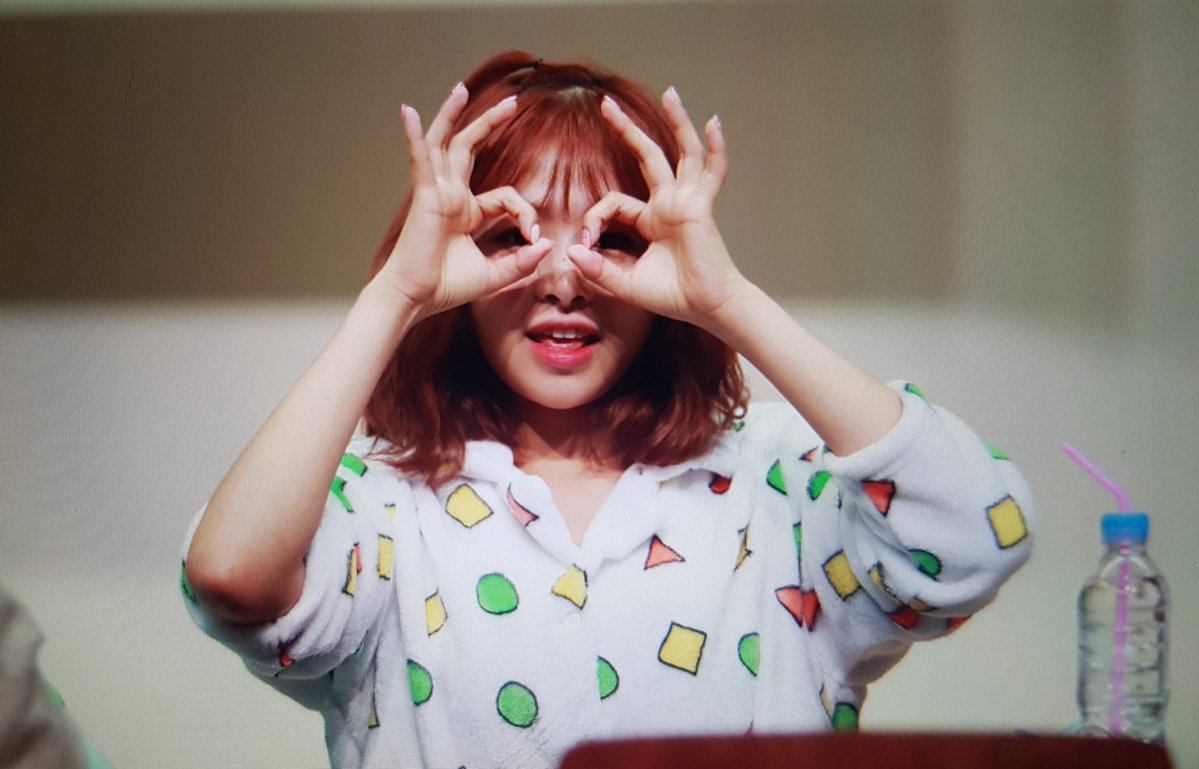