The 2017 Lunar New Year Special of Idol Star Athletics Championships took place on January 30, with a total of 38 teams and 194 idols participating.

The Idol Star Athletics Championships has become one of the most highly watched shows during the holiday season. This year, the sports program was hosted by Apink‘s Jung Eunji, and comedians Lee Soo Geun and Jun Hyun Moo. Every year rookie and senior idols come together for a friendly competition that gives idols from various groups an opportunity to interact with each other and their fans.

Here are the big winners of the night. 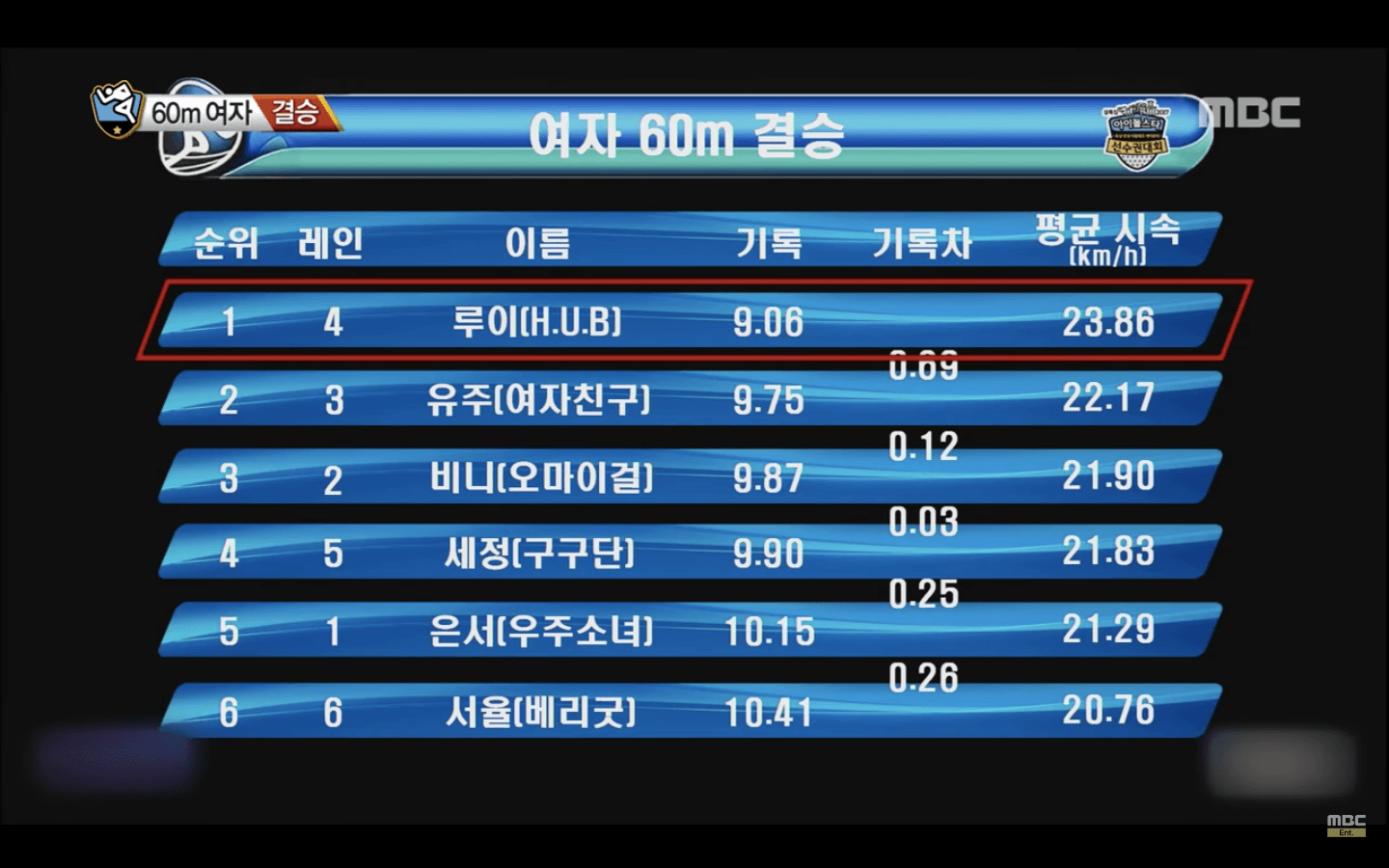 The results of the race were extremely close and required close investigation before the winner could be announced. 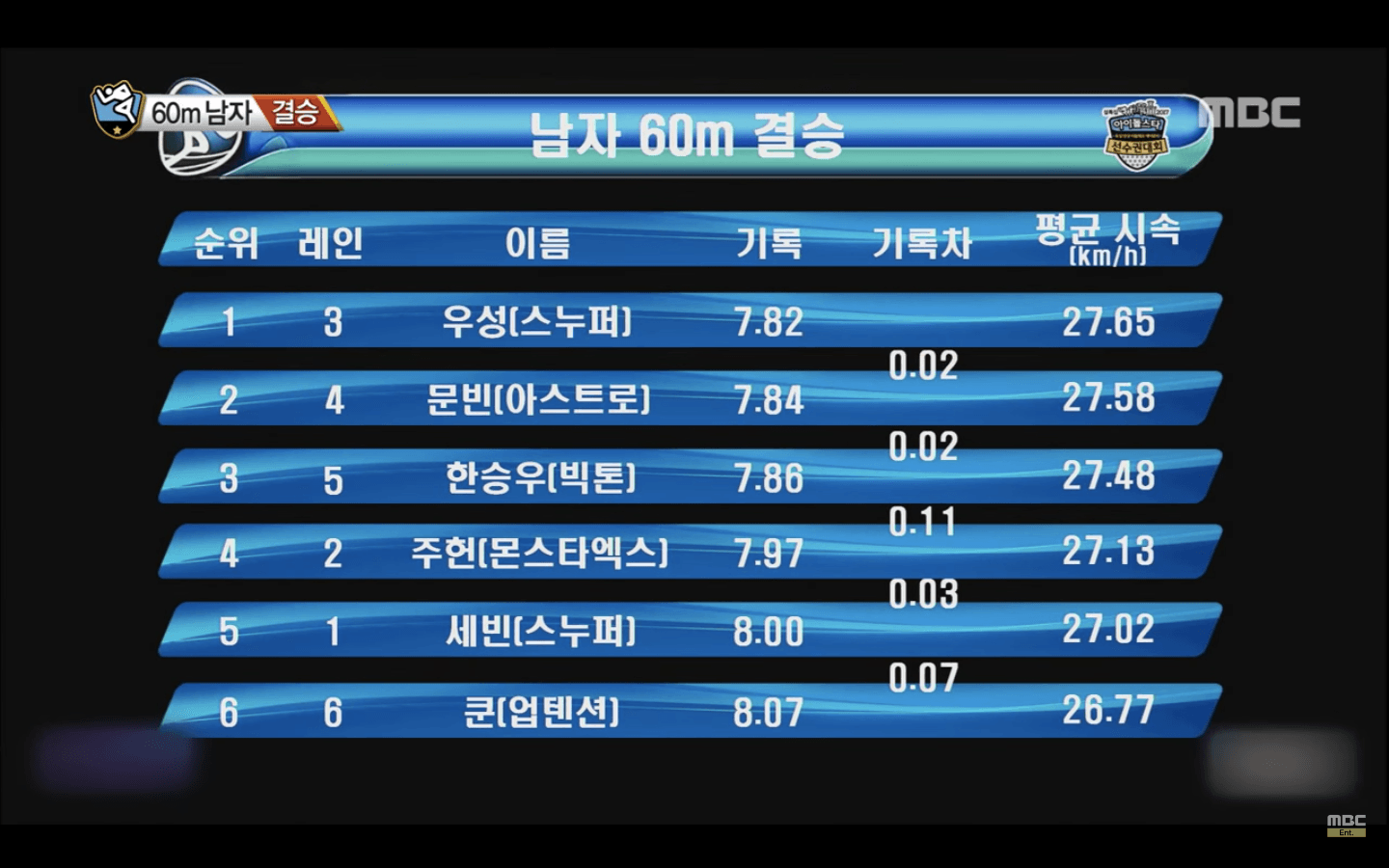 Lovelyz, Red Velvet, EXID, TWICE, AOA, and GFRIEND participated in the Women’s Archery Competition, with GFRIEND and EXID passing into the finals. GFRIEND won with 77 points, and EXID placed second overall with 74 points.

B1A4, VIXX, EXO, SEVENTEEN, BTS, and MONSTA X participated in the Men’s Archery Competition, and B1A4 and SEVENTEEN partook in the final match. B1A4 won with a score of 78 points, and SEVENTEEN placed second with 62 points.

The Women’s Rhythmic Gymnastics were up next, and the girls held performances that left audiences speechless. Yuju of GFRIEND, OH MY GIRL’s YooA, Lovelyz’s Yein, FIESTAR‘s Cao Lu, TWICE’s Mina, and WJSN’s Cheng Xiao participated in the event. Mina and Cao Lu tied for first place, and Cheng Xiao came in third.

TEEN TOP, SEVENTEEN, Snuper, ASTRO, B.A.P, and KNK participated in the Men’s Aerobic Competition, which is a new segment of the program. SEVENTEEN and ASTRO originally tied for first place, both receiving a score of 19.70 points, but due to better execution, ASTRO won 1st place.

Next was the Women’s 400M Relay race, in which OH MY GIRL, TWICE, GFRIEND, and EXID participated in. OH MY GIRL came in 1st place, completing the relay in 1 minute and 5 seconds. Check out the full video of the race here!

BTS, VIXX, SEVENTEEN, and B.A.P participated in the 400M Men’s Relay, and SEVENTEEN came in first place. Check out the nerve-wracking competition here!