The family of the woman Siwon’s dog bit to death has released photos of the bite wound. 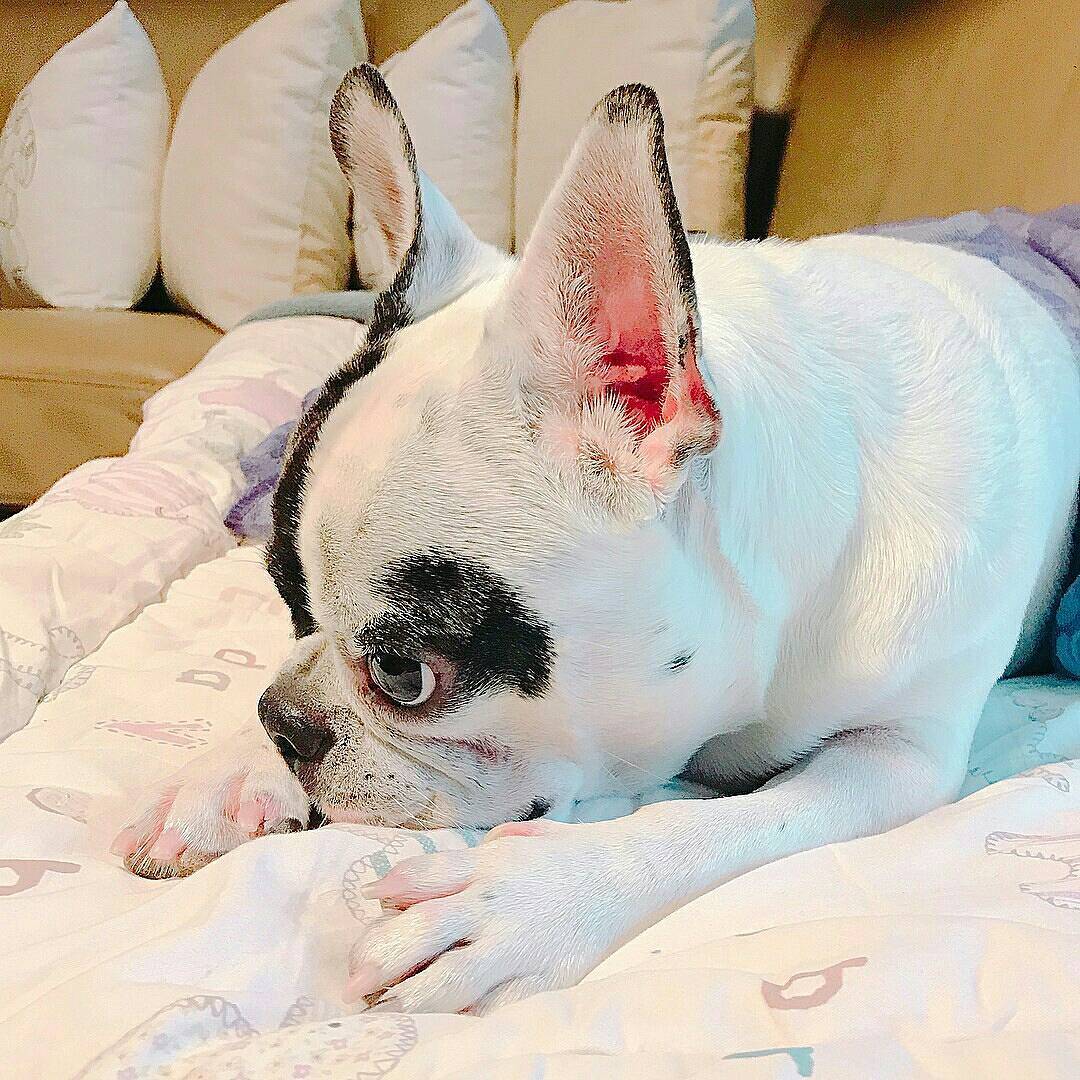 It showed Bugys’s bite marks, roughly 2-3cm wide, and appeared to be a deep wound. 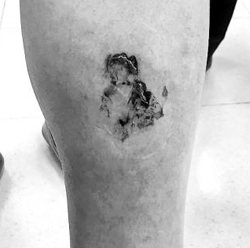 Her death has brought about much controversy, with many people debating the cause of her death. 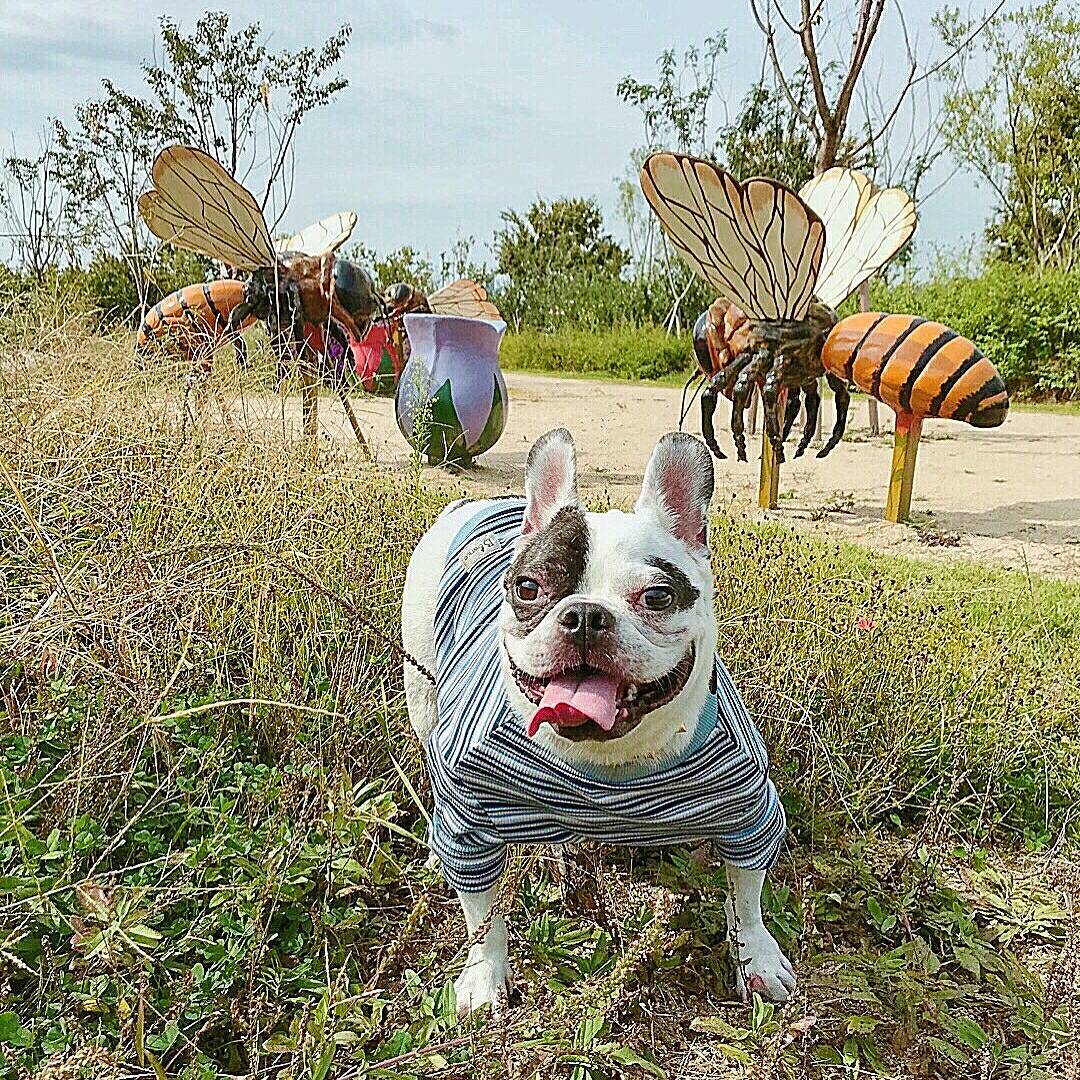 …death from sepsis usually only occurs due to a secondary infection that happens when a patient has been hospitalized for a long time. 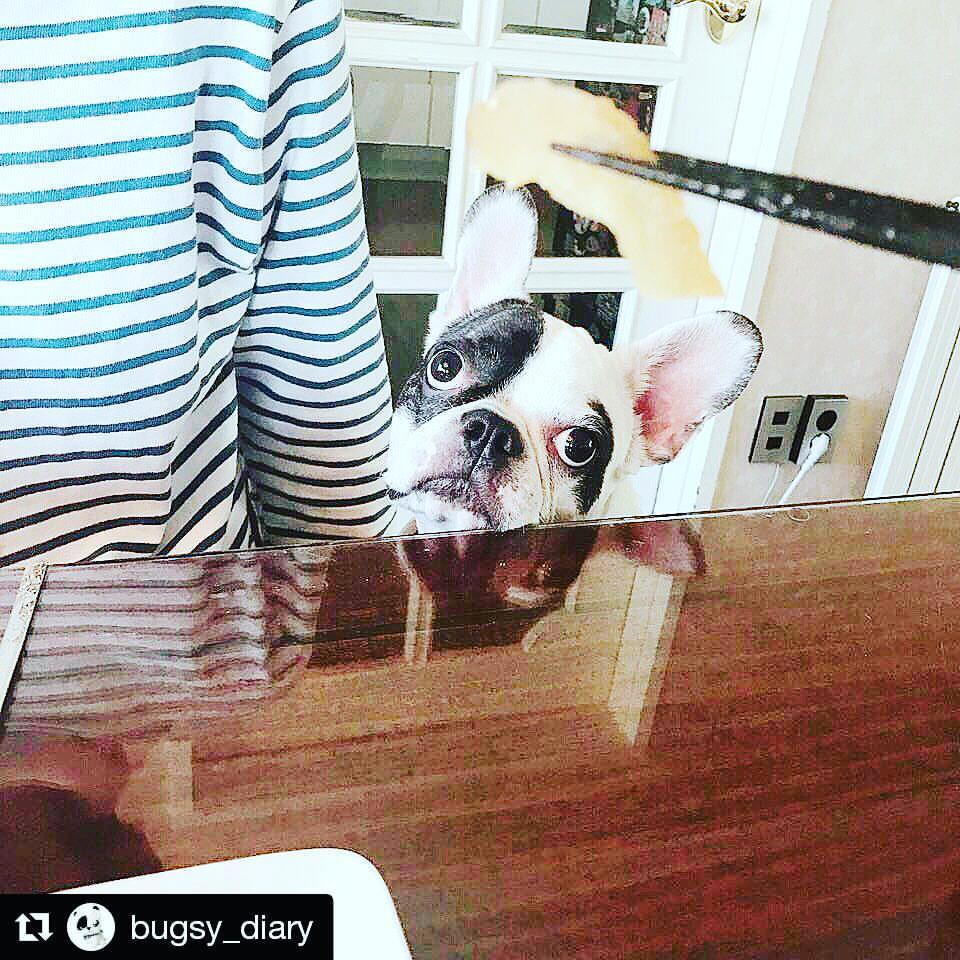 The hospital where she was treated also announced that the bacteria that caused her to go into septic shock is rarely found in dogs’ mouths. 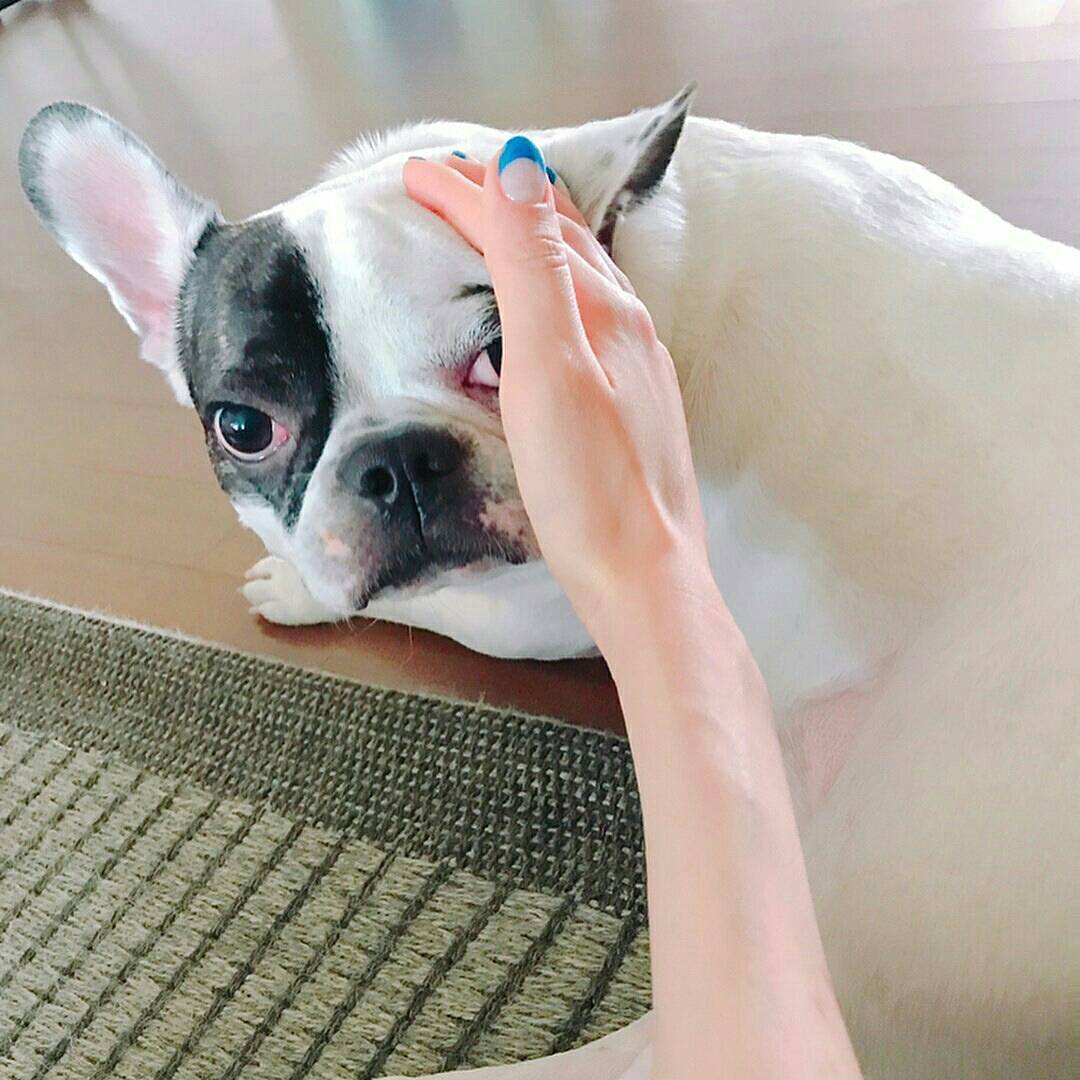 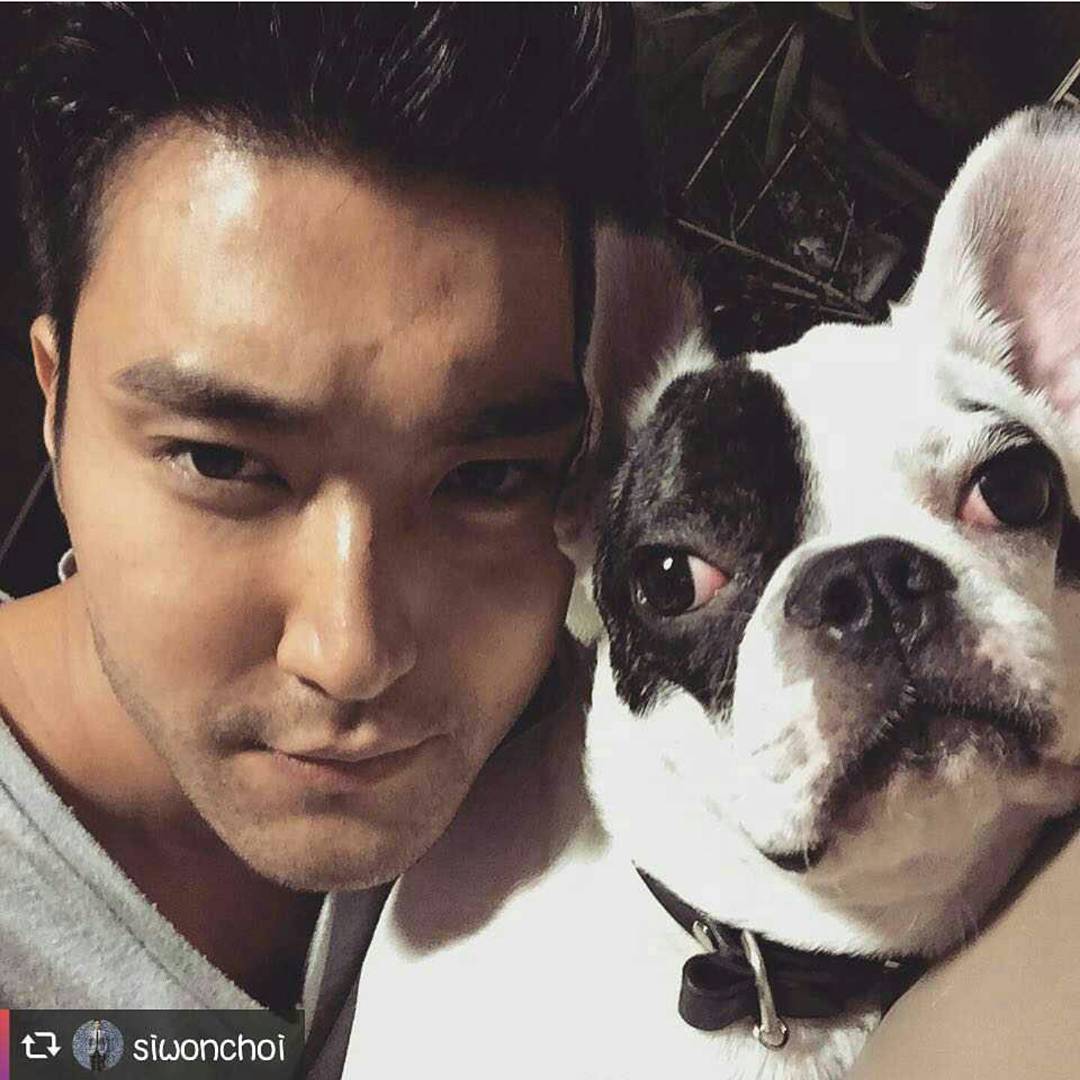 …but the test was done a few days after the bite, so the results may not accurately reflect Bugsy’s mouth on the day of the bite. 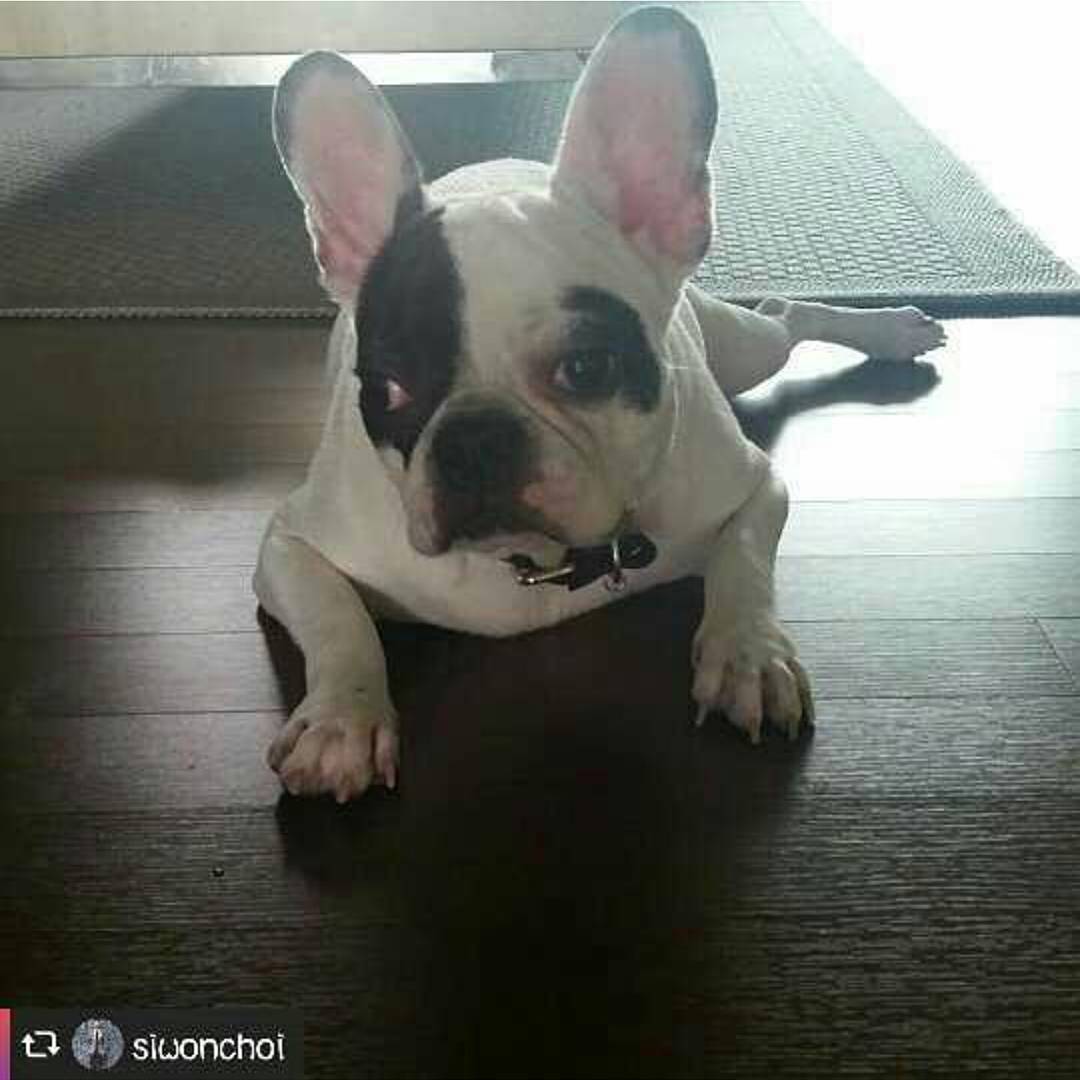 The victim’s older sister also explained that her sister only stayed in the hospital for an hour, so it’s unlikely that she died from a secondary infection at the hospital. 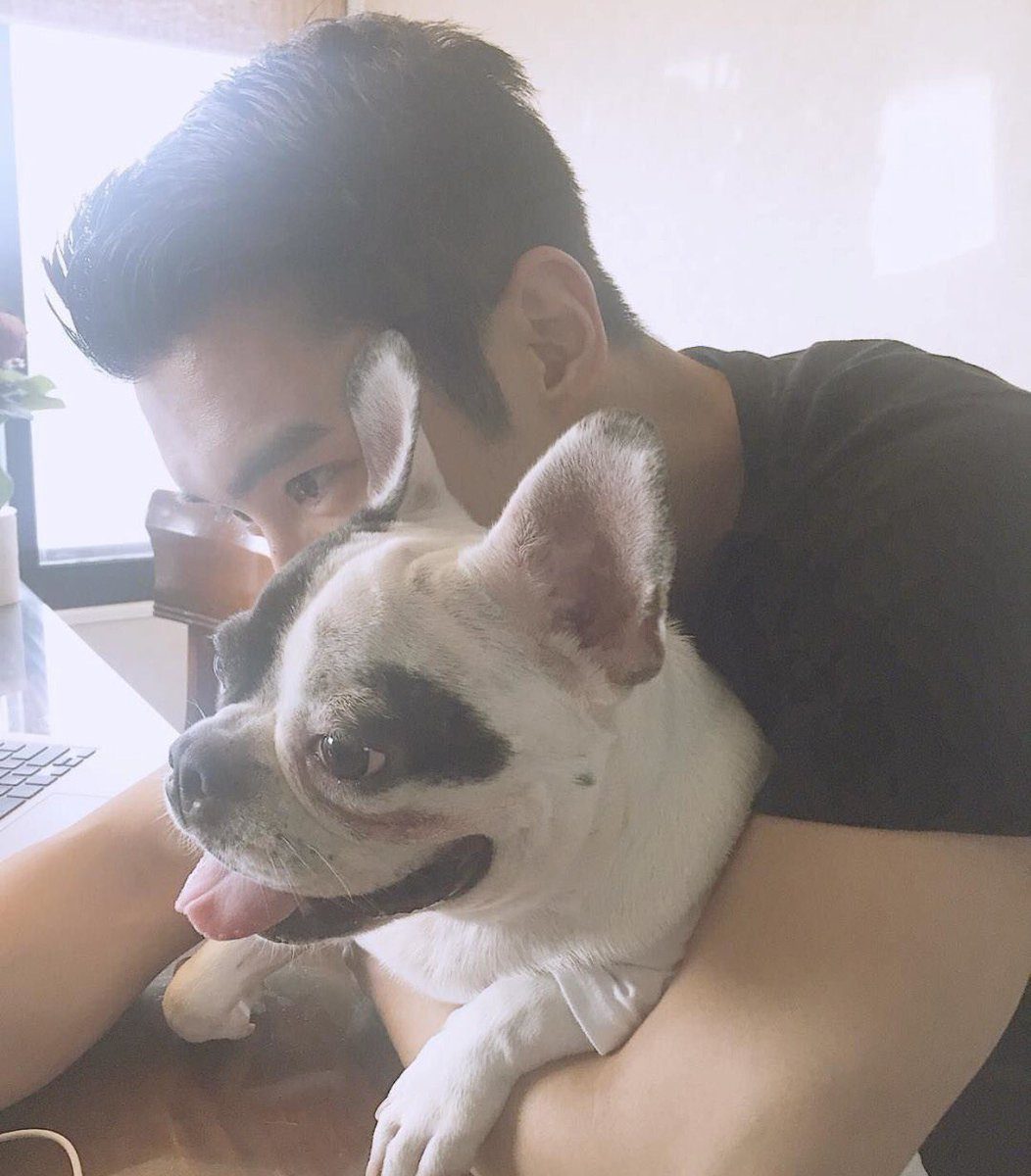 As the controversy continues, some believe that Bugsy should be put down for taking a human life, while others believe the blame is entirely on his owners. 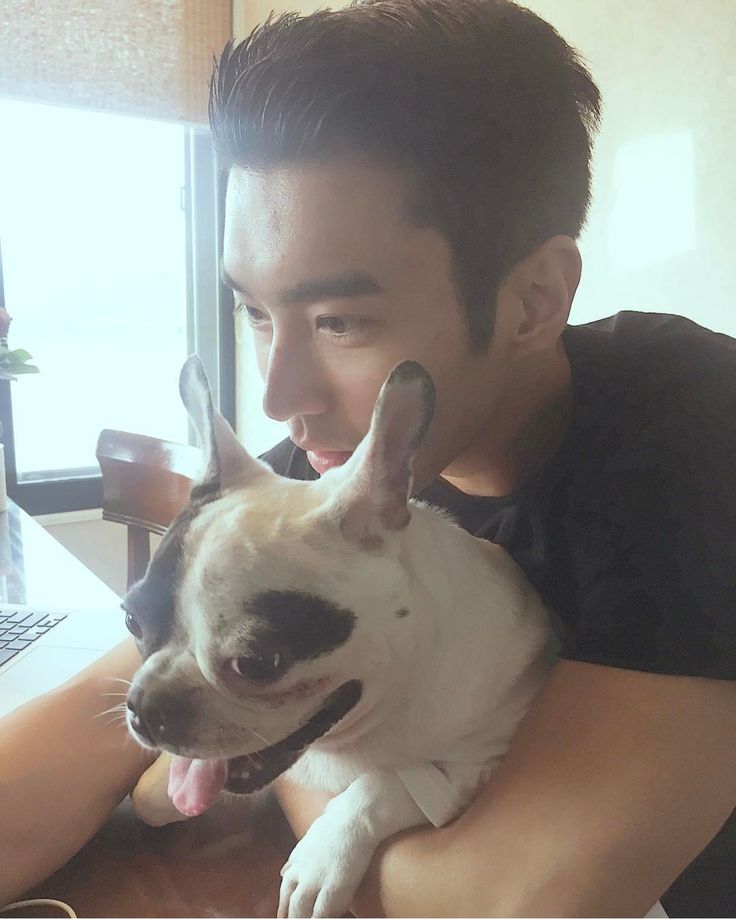 The victim’s family previously announced that they will not be pressing charges as they are good neighbors, and that Bugsy is no longer in Choi Siwon’s family’s care.

“I heard that Choi Siwon’s family sent Bugsy far away into the country side.” 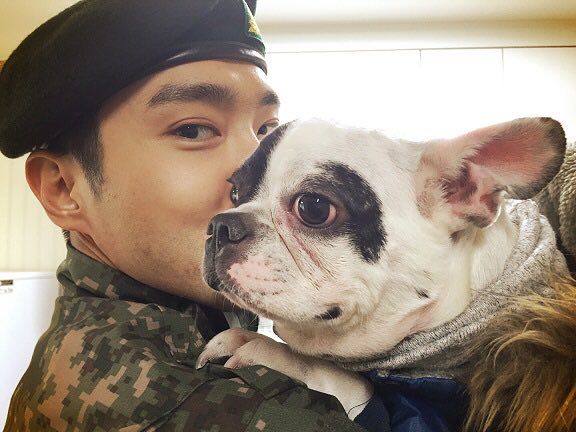 When asked about whether or not they believe Bugsy should be put down, like many netizens are demanding, she gave a sincere answer.

“Whether or not he should be put down is something Choi Siwon’s family should decide. I don’t want to lightly decide on taking a life.” 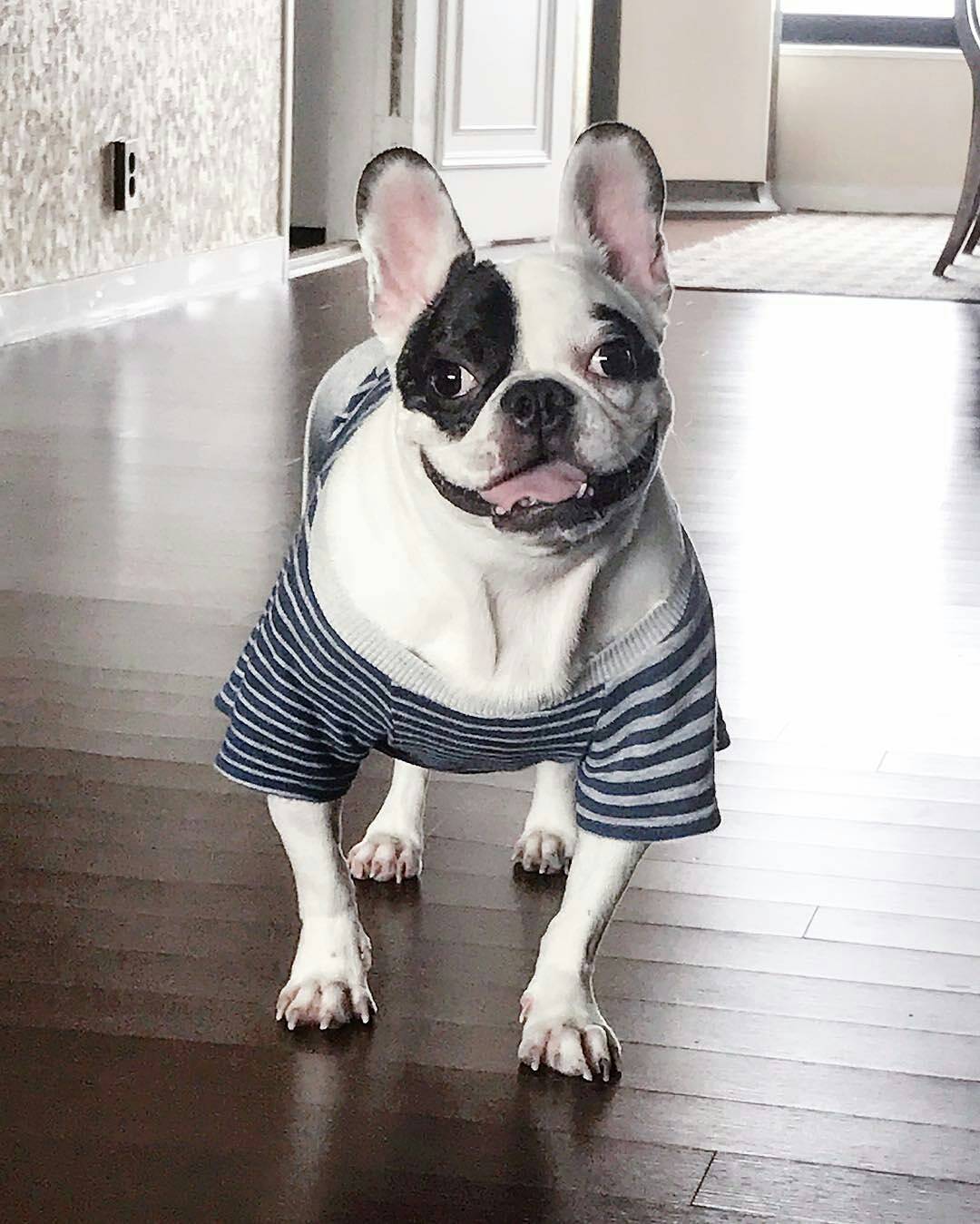