Both idols-turned-actresses starred in the hit drama Age of Youth recently. The moment that had the highest viewership rating was also due to these two. It was none other than their kiss scene. 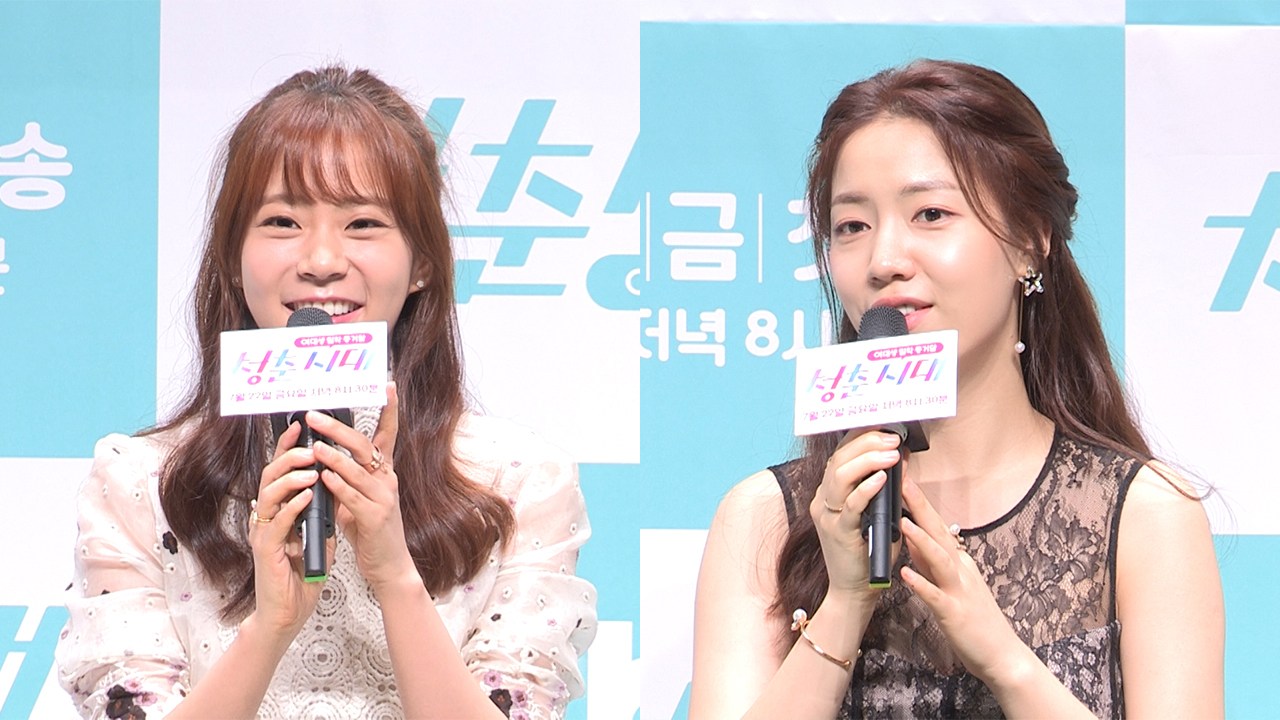 The two are in a love-hate relationship in the drama. Seungyeon is jealous of Hwayoung’s cool attitude to guys while Hwayoung is also jealous of Seungyeon’s normal, college-student status. When Seungyeon says Hwayoung’s mouth is dirty as she is a prostitute, Hwayoung kisses Seungyeon just to spite her.

Seungyeon shared that the scene was originally meant to be much more innocent and just a peck on the lips. The producer, however, suggested the girls make it more realistie, leading to the deeper kiss that was aired.

Watch the scene below.