SHINee will be finally bringing their concert to Vancouver, Canada on March 21.

KpopME is teaming up with Koreaboo to give you a chance to attend their Vancouver concert! It will be held on Tuesday, March 21 at The Orpheum in Vancouver. 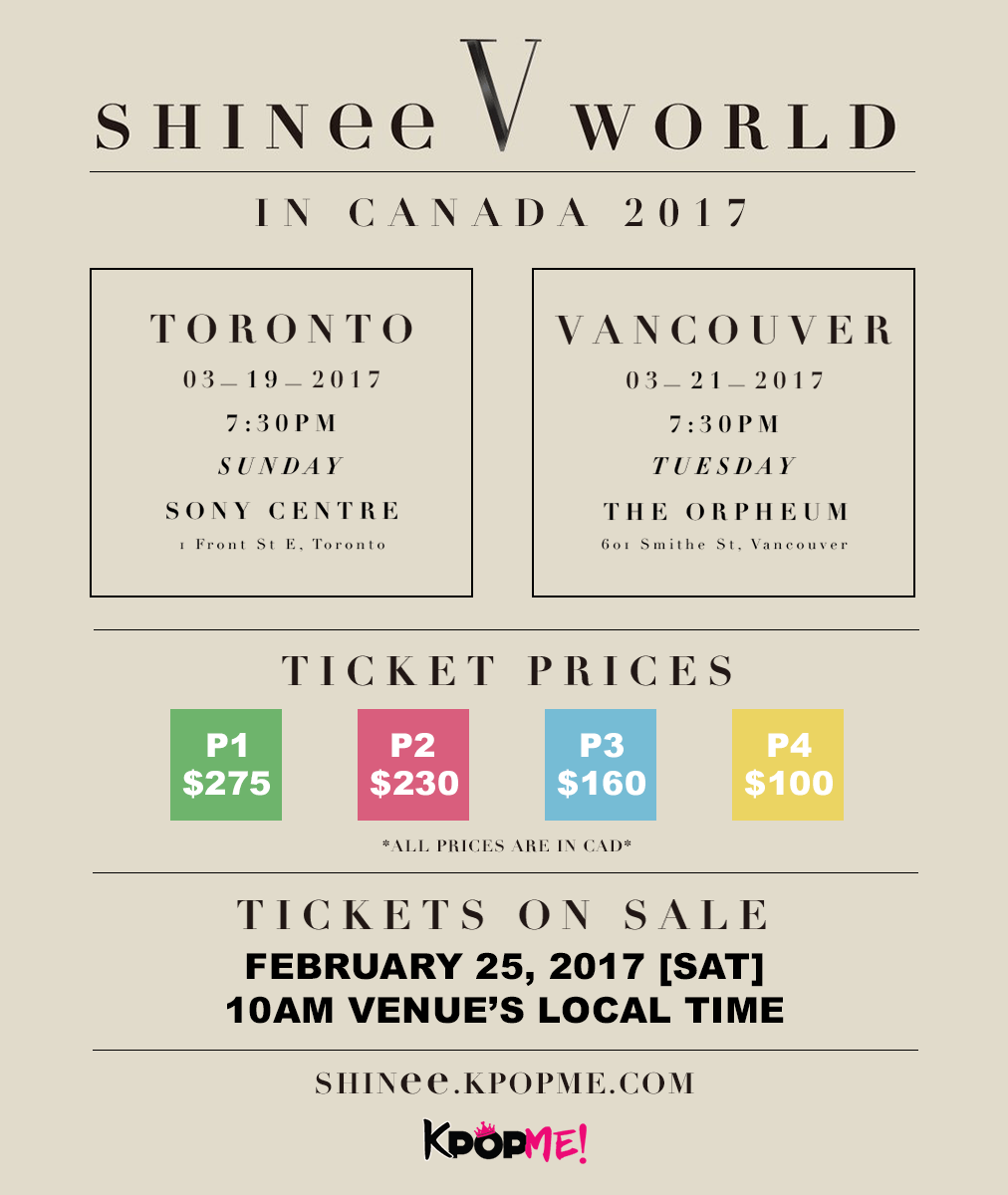 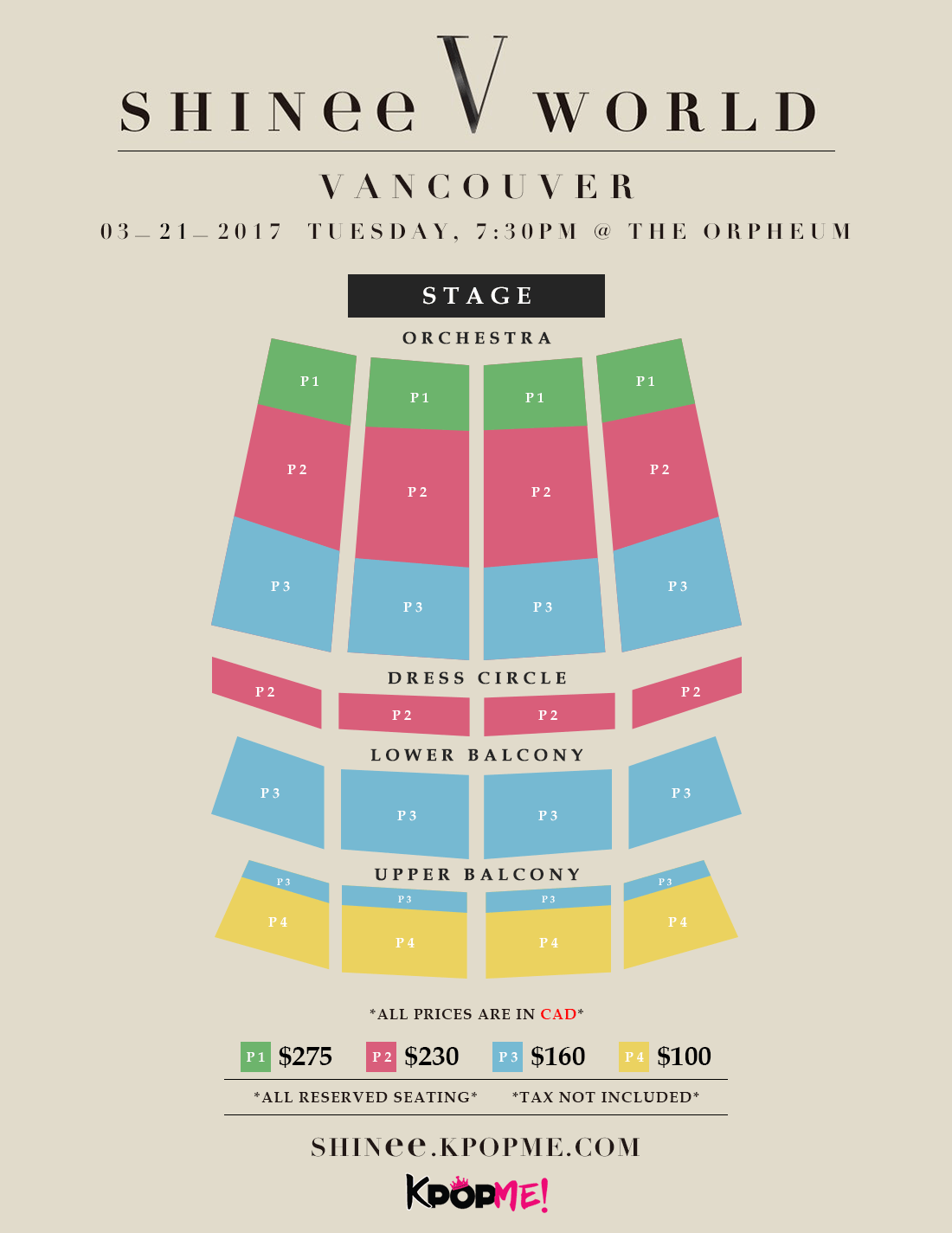 How to Win A Pair of Tickets (2) or an autographed poster to SHINee World V in Vancouver:

Giveaway ends this Friday, March 17 at 12PM local time. Must be a Canadian resident or be present in Canada during the concert weekend to win.