A recent poll from Gallup asked young Koreans who their favorite idols were, and despite a series of controversies this year, Taeyeon still came out on top.

The leader of Girls’ Generation pulled in 11.8% of the total vote, proving she is still one of the most beloved idols in the country. 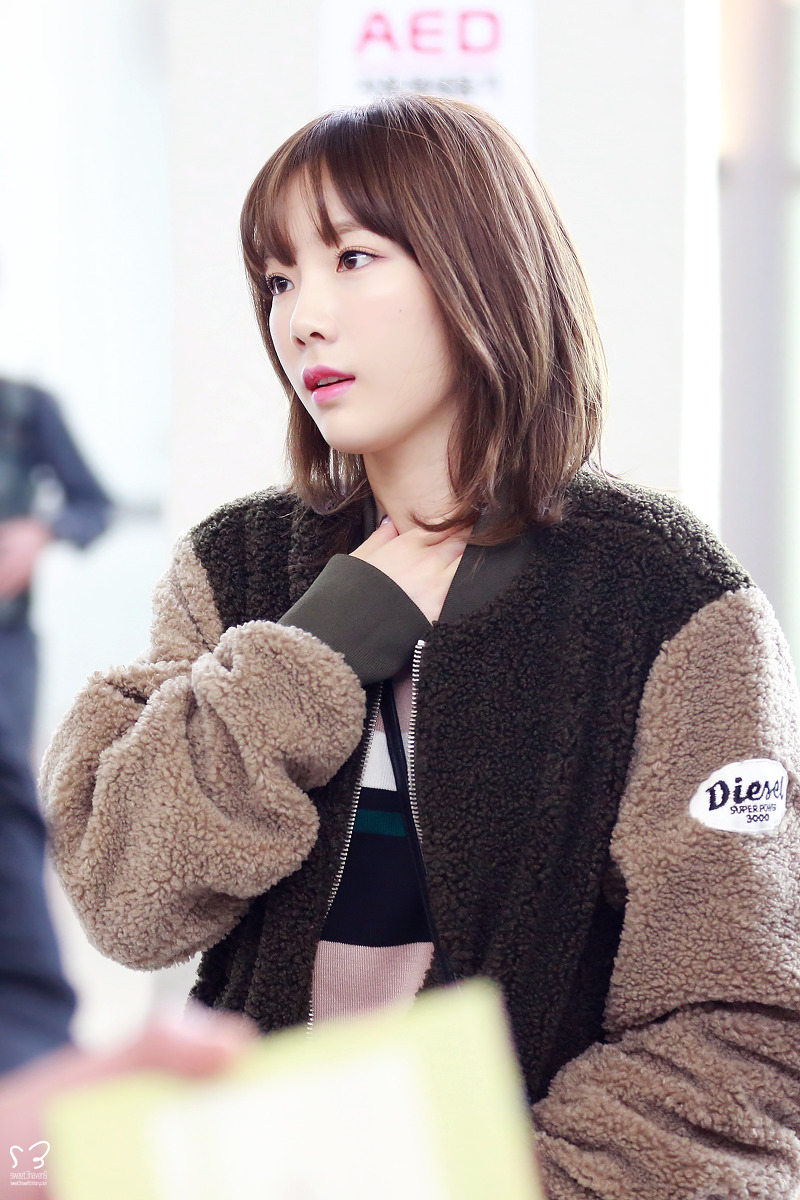 Two of the singer’s most high-profile controversies happened within the last two months. Yet, fans continue to show their endless love for Taeyeon. 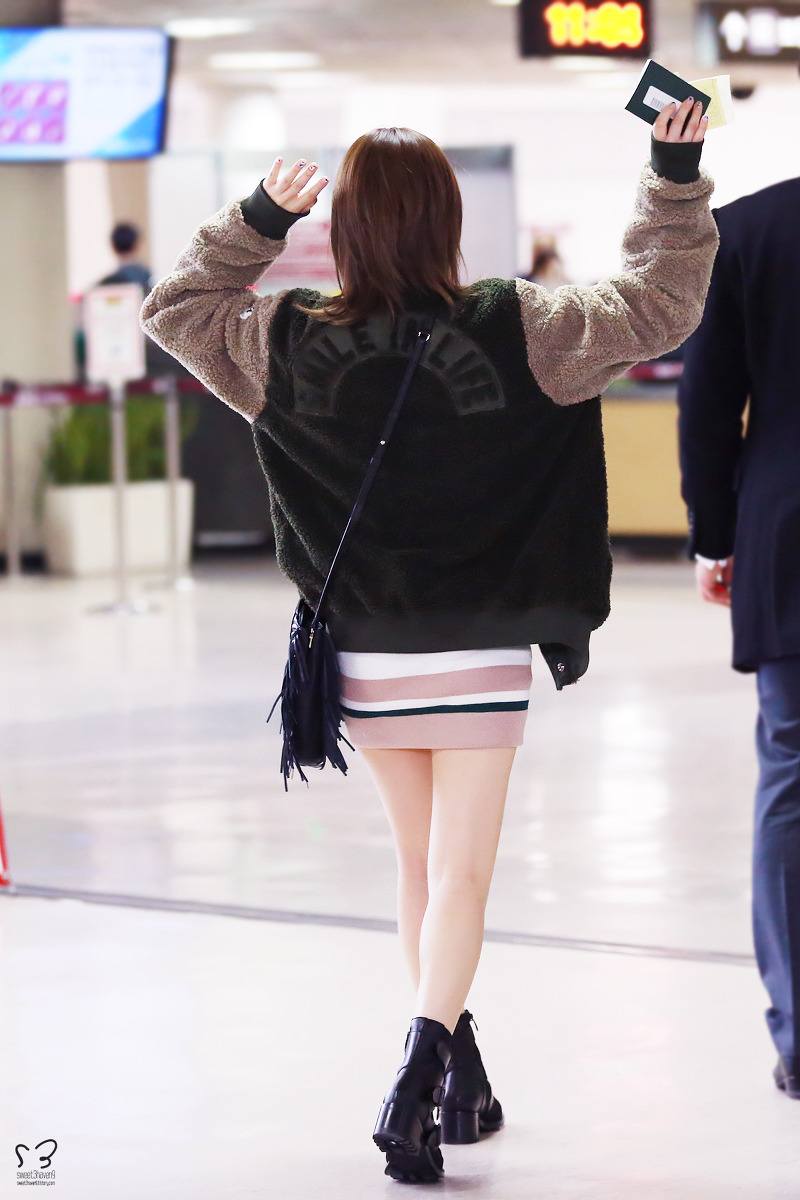 Just a few weeks ago, during the Mnet Asian Music Awards (MAMA), Taeyeon found herself in the midst of a controversy with American rapper Wiz Khalifa, after not performing together on stage.

The most popular male idol was G-Dragon with 5.9%.