Members of Girl’s Generation shared their future plans for solo activities with fans in light of their 10th year anniversary.

With the coming of the 10th year anniversary for Girl’s Generations, SM Entertainment seems to have a lot planned for the members of the legendary group.

In January, Seohyun, Yoona, and Yuri all have solo activities planned. Seohyun will be making her first ever solo debut after 10 years in the industry. She was supposed to release her first ever solo album at the end of 2016 but the schedule had been delayed to January of next year. Yoona is going to make her movie debut in Korea, while Yuri will be filling a lead role in the upcoming SBS drama, Accused.

After these solo activities in January, two more are already in the works for February. Sunny will be in Osaka to act in the Japanese play, Caffeine. Taeyeon will also be making a comeback as a solo artist in February as Seohyun wraps up her solo promotions. 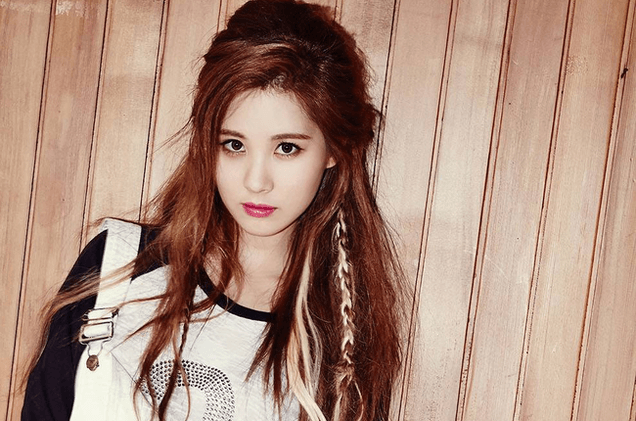