Fan presence in airports is starting to get frowned upon with the latest damage done to Gimpo Airport. 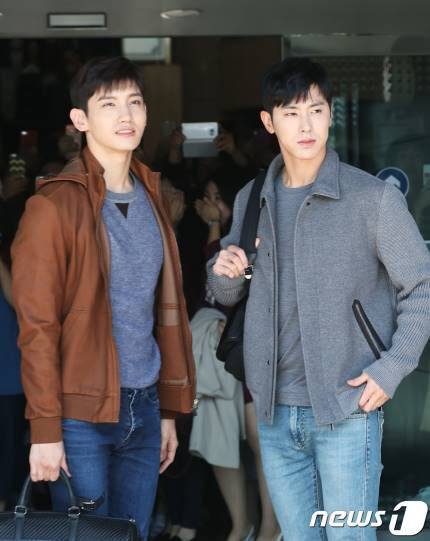 On October 2, TVXQ left for their scheduled concerts in Japan via Gimpo Airport. 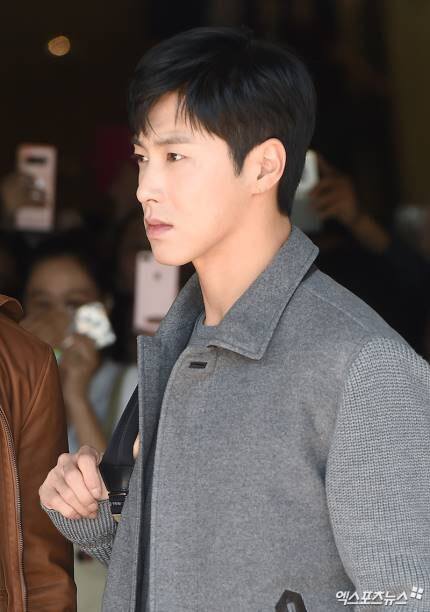 Fans desperate to see Yunho and Changmin leave struggled to catch a view and decided to climb on a television stand. 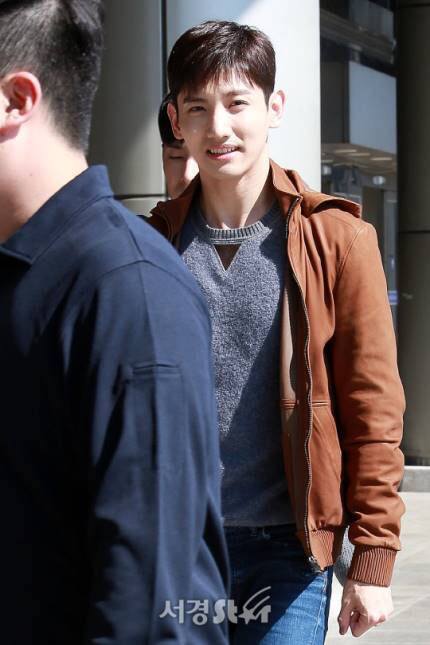 This, of course, was eventually destroyed and if more followed suit, could have resulted in injury.

Other accounts of the incident claimed that fans collided with the press as TVXQ! walked by, resulting in damage to the LED TV display.

Fortunately, nobody was injured during the incident. 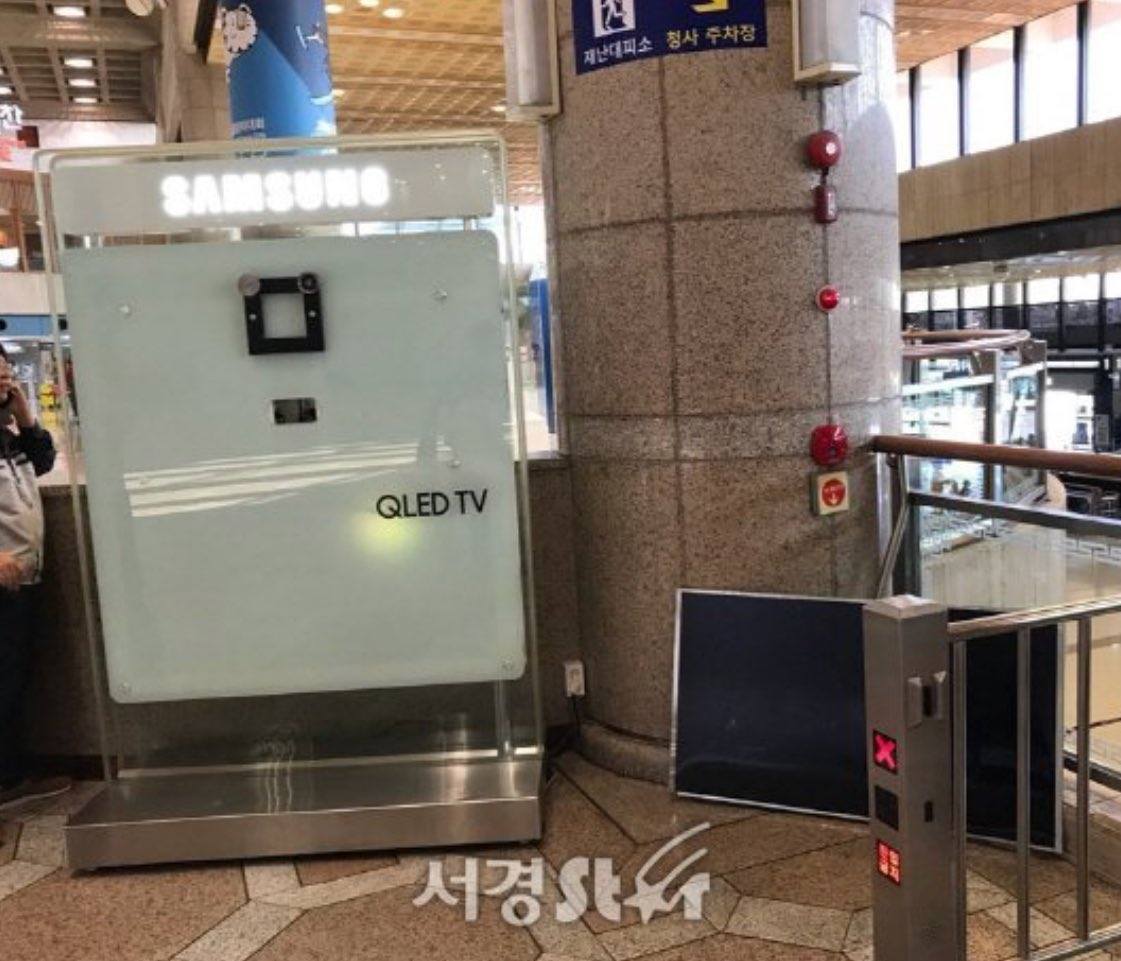 Nevertheless, this caused quite an angry response from netizens trying to promote safety within fan culture. 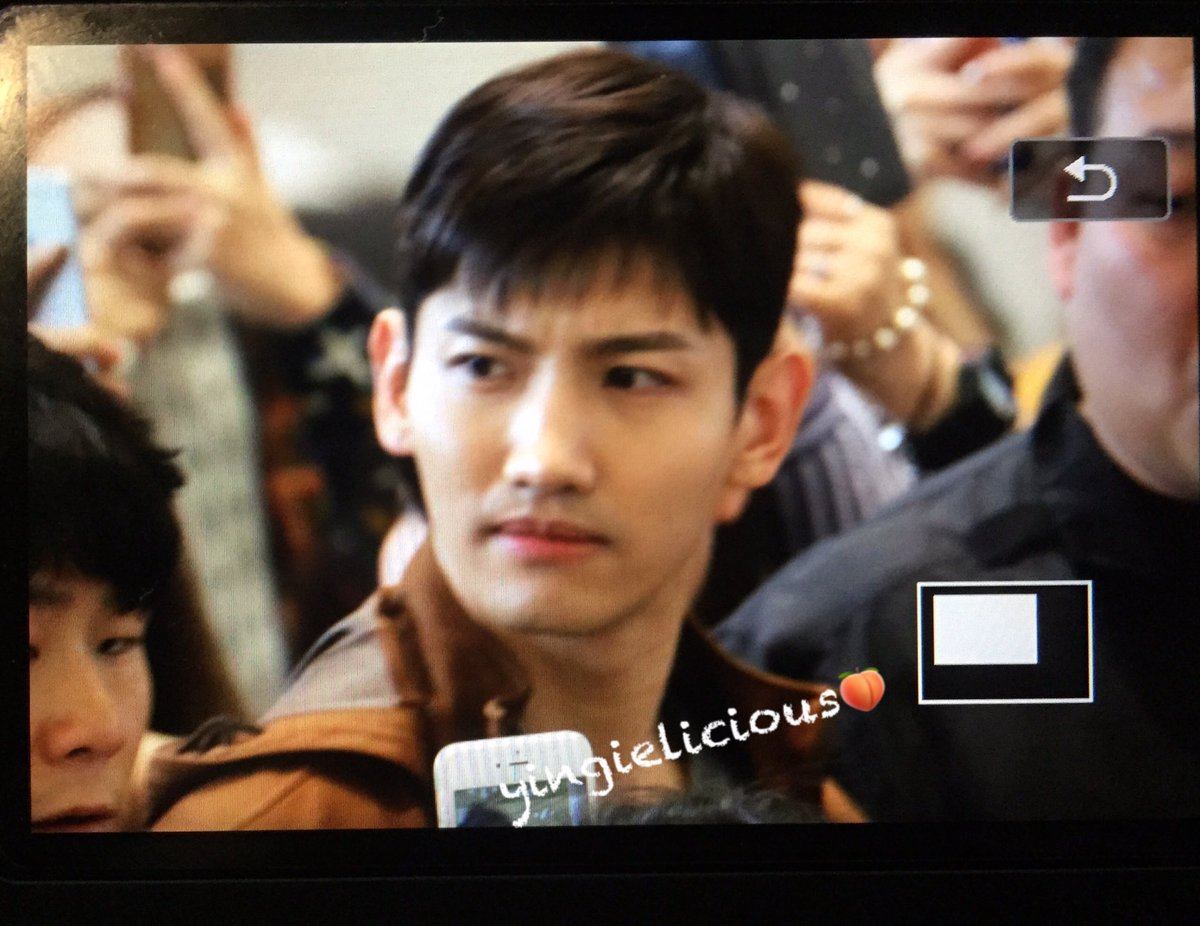 Many were even surprised to witness such behavior from TVXQ!’s fans as their fanbase tends to be primarily composed of an older more mature age group. 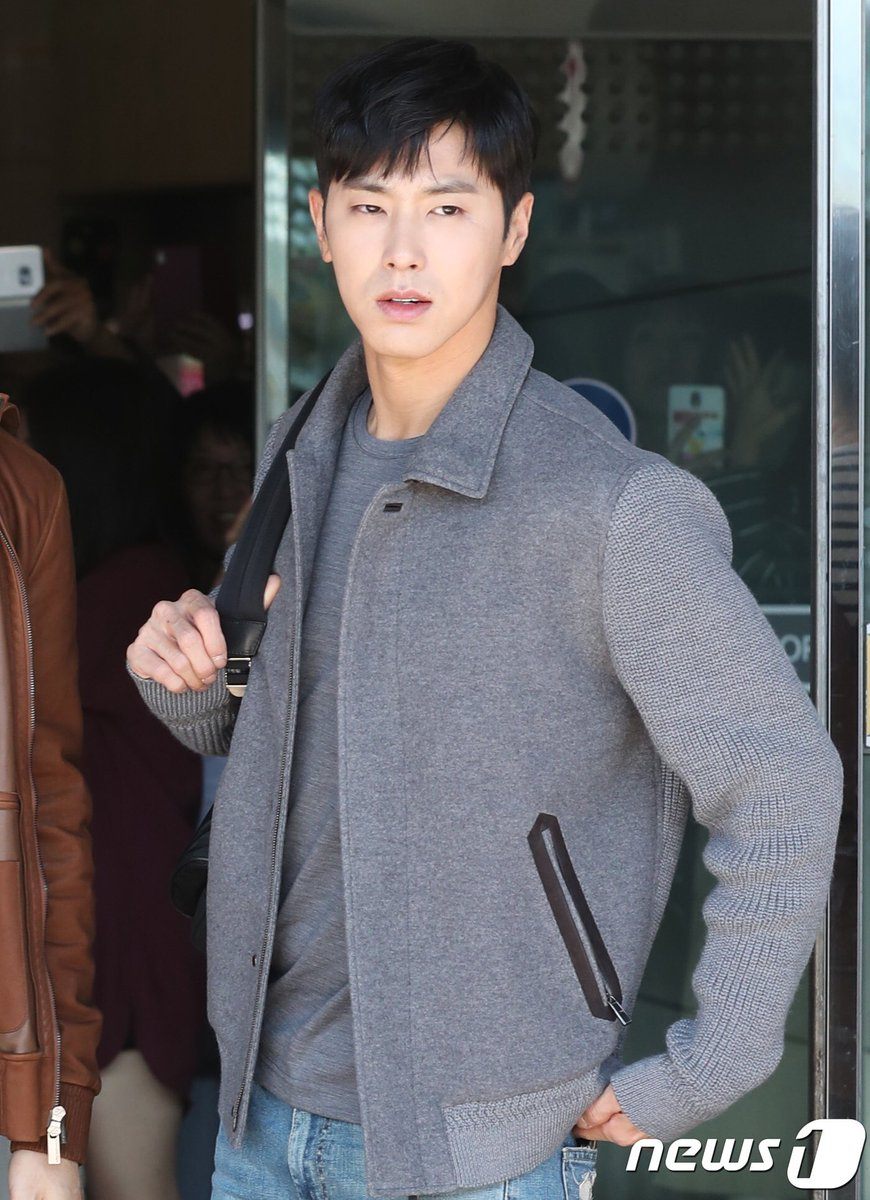