DJ Joy was going to her apartment at night when she was randomly attacked by a man she’s never met before.

She was repeatedly assaulted and by the end of the attack, she was left with 5 of her teeth broken, along with heavy bruises all over her face.

Due to the random, brutal attack – DJ Joy was hospitalized for 4 weeks to treat her injuries.

The culprit was caught and identified as a 28-year-old man who actually lived near DJ Joy and was allegedly drunk during the attack. 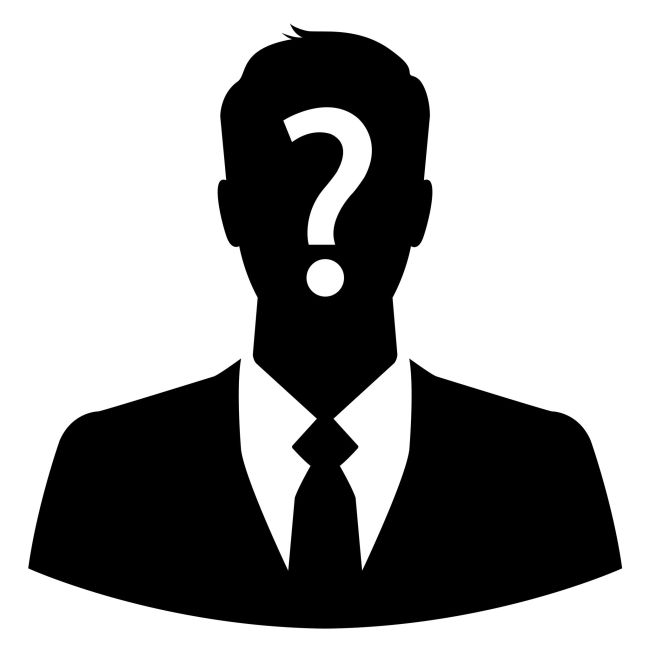 He has not apologized to DJ Joy yet and claims he doesn’t remember much because he was under the influence of alcohol.

DJ Joy’s agency released a statement to talk about the attack.

“It is true that she was attacked. She is physically struggling at the moment but even more so, mentally.

Since the attacker lives near DJ Joy, she is mentally exhausted and is constant fear that she will meet the attacker again.”

Even though the attacker was caught in under 15 hours with the help of law enforcement, since the man had no prior convictions – he was not arrested.

The police investigation is still underway and the case is still open.

Both sides have hired legal representation and preparing their respective cases.