EXO’s Xiumin and Kai seem to be looking well after being photographed at Incheon International Airport following their respective injuries last week.

On January 25th, the EXO members were spotted arriving at Incheon International Airport after flying from Manila, Philippines, for their ongoing concert tour. Despite their respective injuries, Xiumin arrived looking brighter after hurting his knee from the 2016 Idol Athletics Championship and assured fans that his foot is recovering fine.

Kai, on the other hand, was seen slightly limping as he walked out and was seen being assisted by one of their managers.

Both headed their way out of the airport wearing thick padded clothing and masks as they prepare for the cold weather.

Meanwhile, SM Entertainment  previously stated that their recoveries will be adjusted depending on their activities. The two members continued performing with EXO with a modified choreography instead. 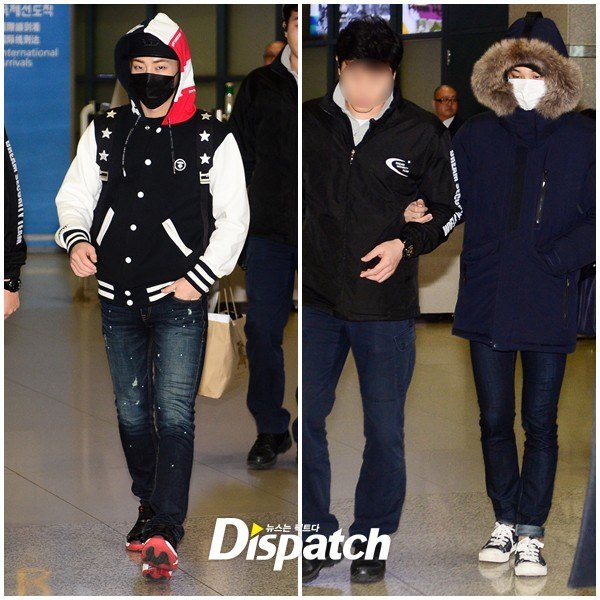 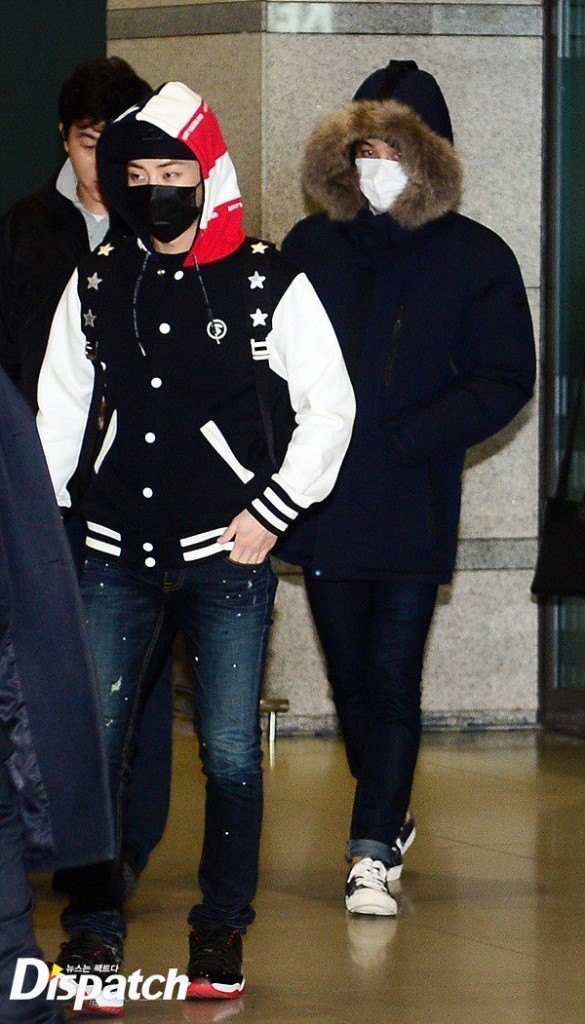 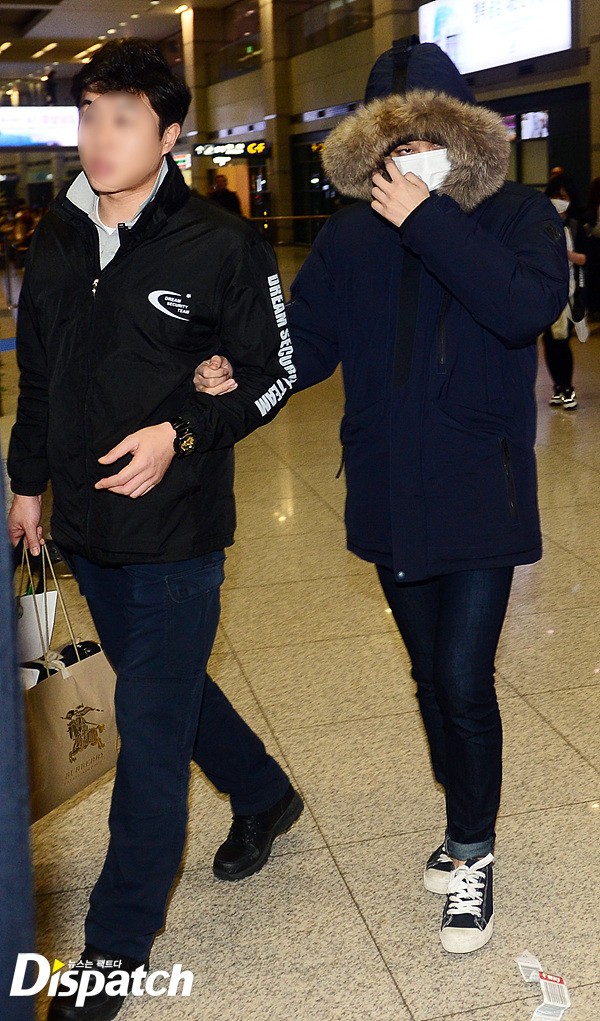 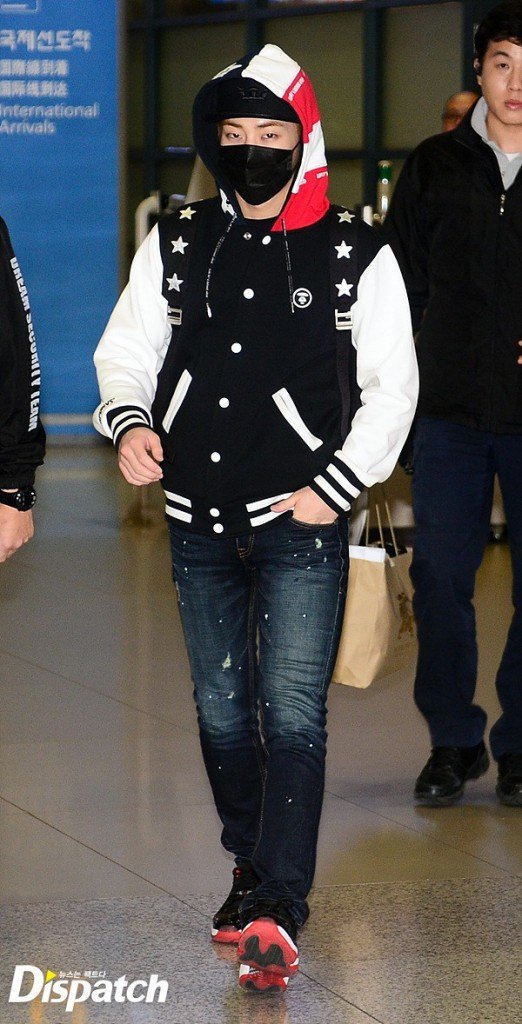 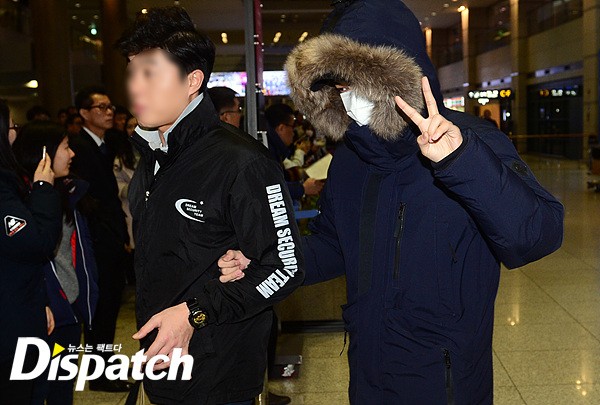 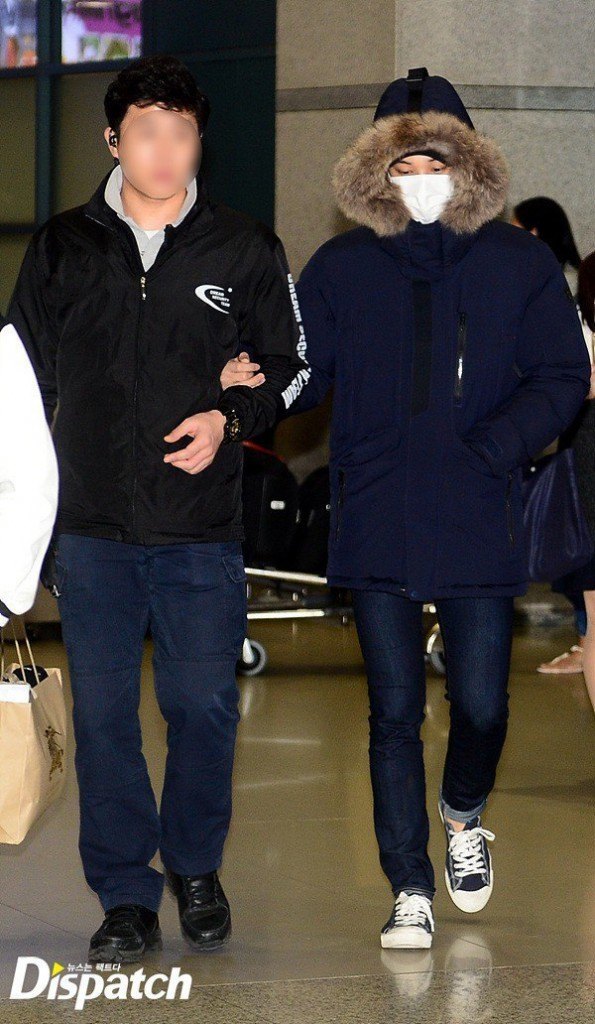