EXO has just announced that they will be making a comeback in the summer with a new album.

EXO is currently holding their Exo Planet #3 – The EXO’rDIUM concert in Seoul and at the press conference before the main event, they let their fans know that they have plans to release a new album in the summer. 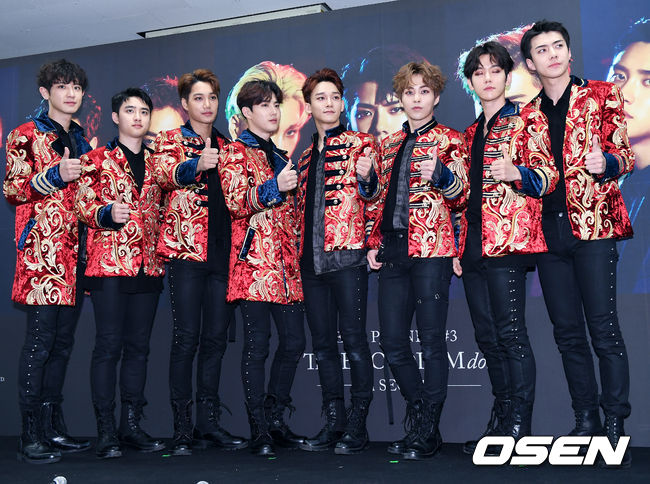 Baekhyun also updated EXO-Ls on the progress of their album and gave out a small spoiler of what to expect.

“The title track has already been created. Both the members and SM Entertainment are very satisfied with it.

It will be a big hit in the summer. What is the phrase most often said in the summer? Ah, it’s hot. That was a spoiler.” 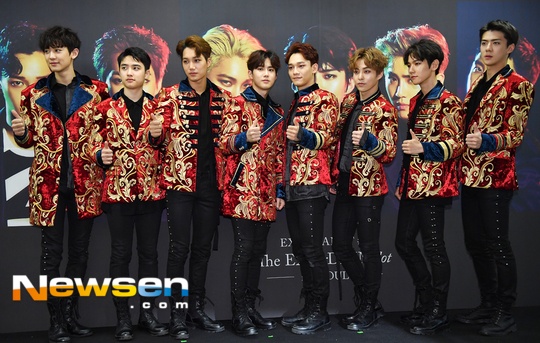 Today’s concert will be the 37th and final concert for EXO’s Exo Planet #3 – The EXO’rDIUM tour. 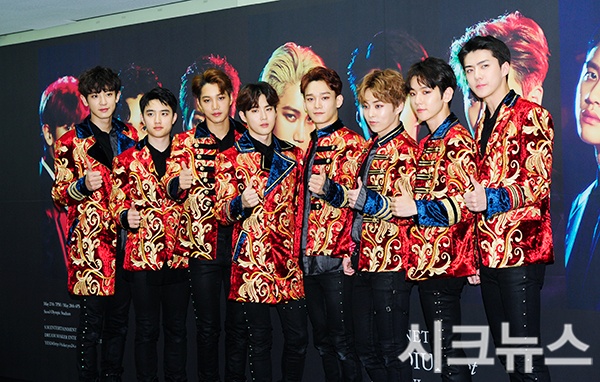