Girl’s Day Sojin and Eddy Kim were reported to have been dating for about 2 months. 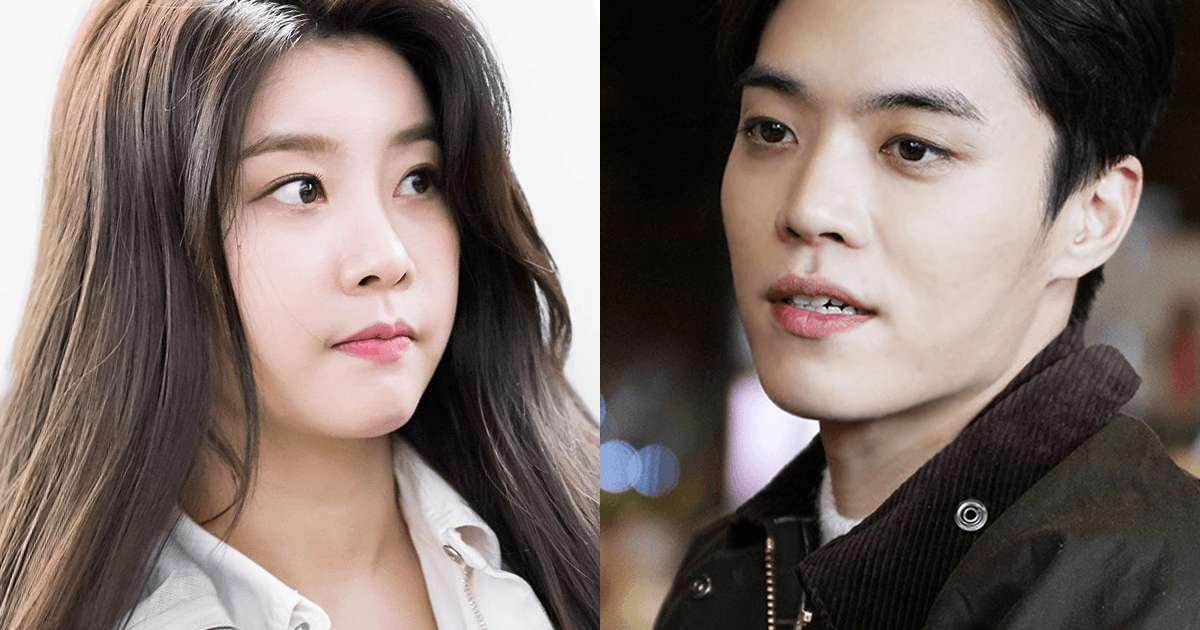 They first became friends while filming Channel CGV’s I Am Also Film Director. 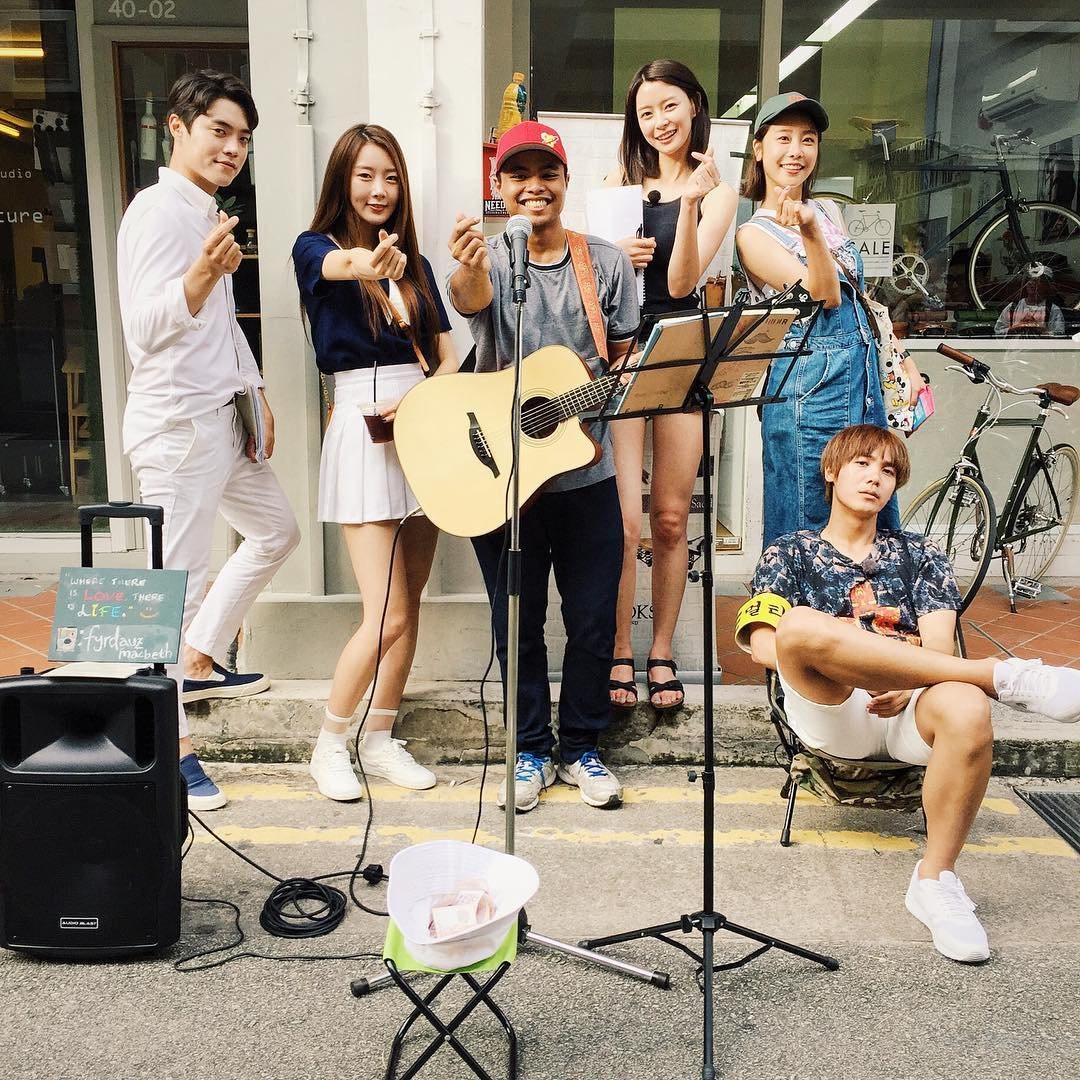 Sojin and Eddy became closer through their love for music. 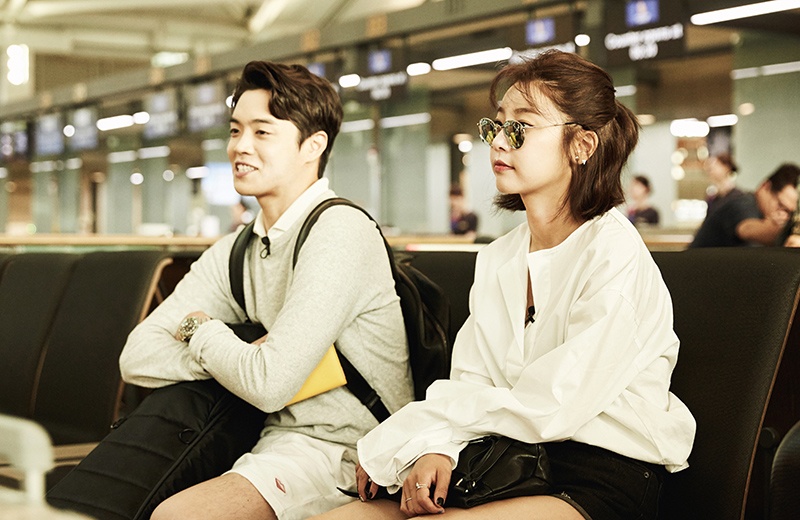 Reports said they would often date near Sojin’s house or go on date in her car. 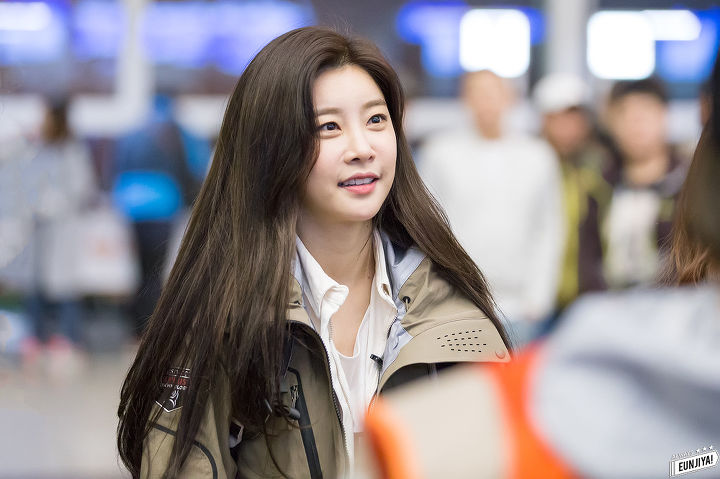 “After confirming with Sojin, she said she is just good friends with Eddy Kim.” 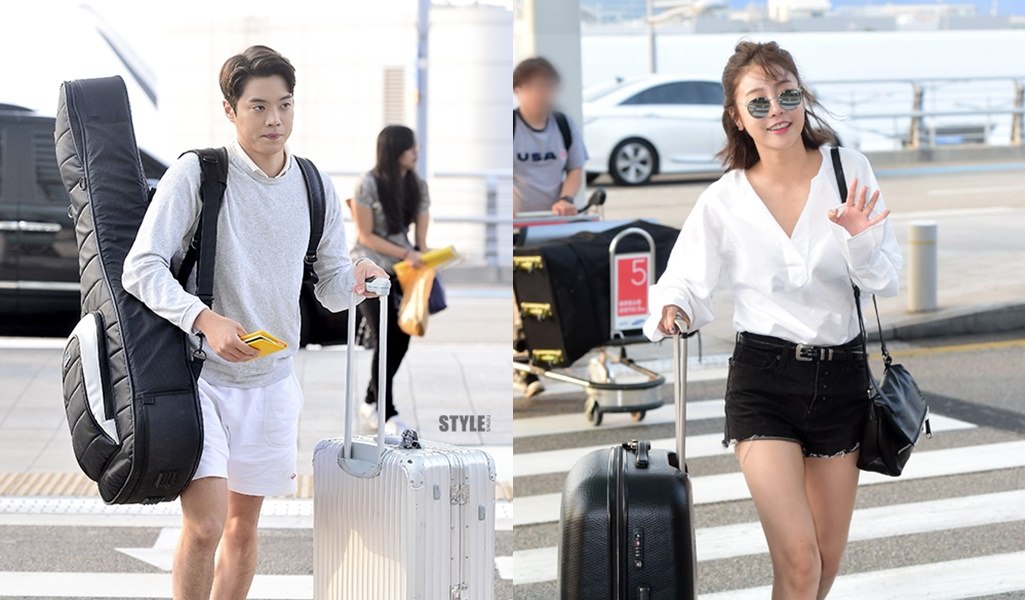