Descendants of The Sun was one of Korea’s hottest dramas, now that it’s over it seems the Taiwanese government wants to make their own version.

Following reports from several Taiwanese news outlets, it’s been confirmed that a remake of the South Korean hit drama Descendants of The Sun will be filmed, at the request of their government.

Apparently, the Taiwanese government is hoping that the show will provide inspiration for their own military and lift morale, as the original drama did for the military in Korea after it aired. 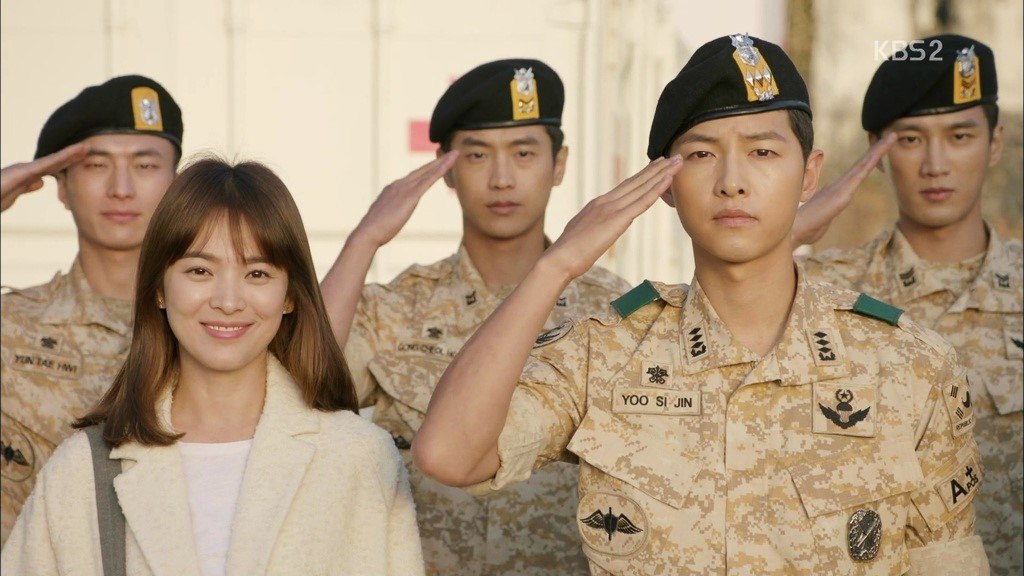 According to reports, shooting for the 16 episode drama will begin in the middle of April and will be released under the name The Best Choice. The cast for the remake is still unknown and the budget is relatively low—supposedly the budget is set around $419,300 USD (NT$12.8 million dollars). 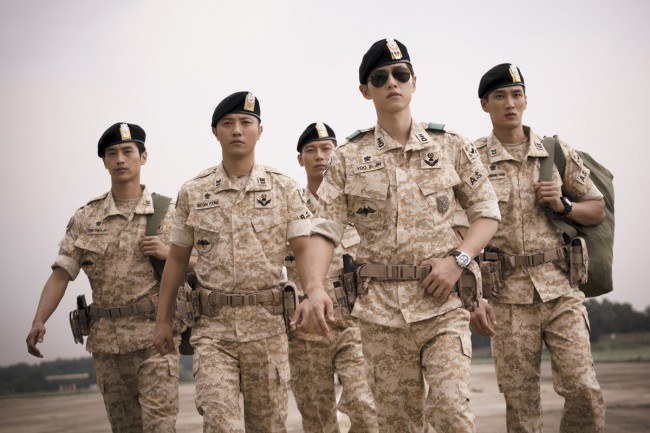 The drama will be directed by the award-winning Liang Hsiu-shen, who has not yet revealed any casting details. He has, however, shared that the male lead will be someone “who is in top physical shape, as he is to play the role of a special forces soldier”. He also mentioned that some of the cast are actually serving in the military right now!

The remake is receiving mixed reactions from the public, but everyone is, for one reason or another, anticipating the release!