Wanna One’s Daniel Kang and Seongwoo recently discussed their most difficult times while competing on Produce 101.

Daniel said the toughest time for him in the competition was after they performed “Sorry Sorry” by Super Junior.

He explained that he was quite confident with the stage, but after seeing that he came in last in the voting results, he was shocked.

“At the time, I wanted to quit. I was so embarrassed with myself.”

Fortunately, Daniel was still a fan-favorite among the viewers, and now he’s pursuing his lifetime dream! 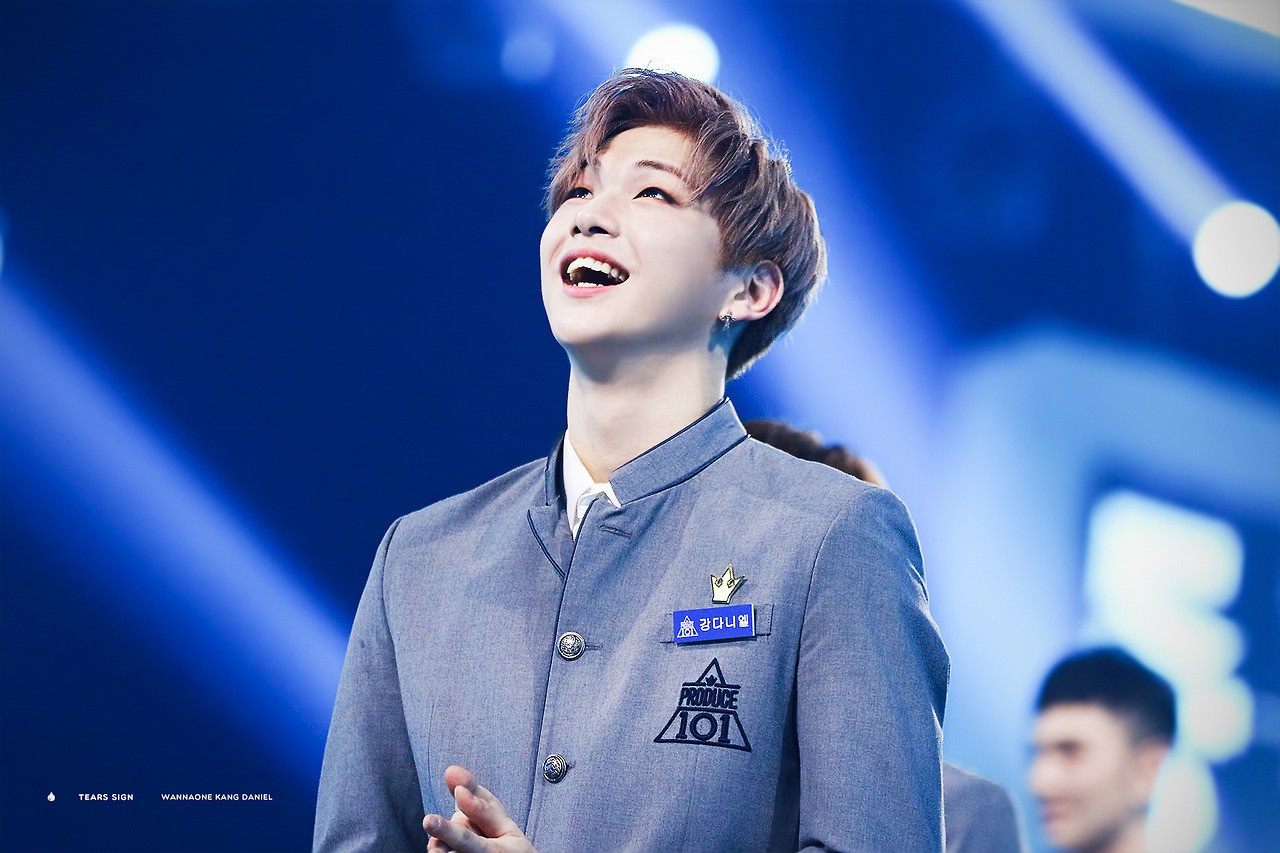 Watch the full segment below.