In an interview through Sports Seoul, Chungha revealed that she wants to be in a girl group again. 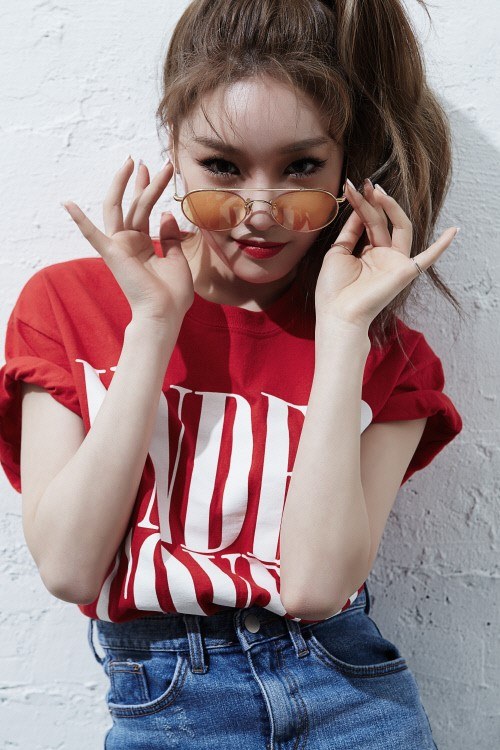 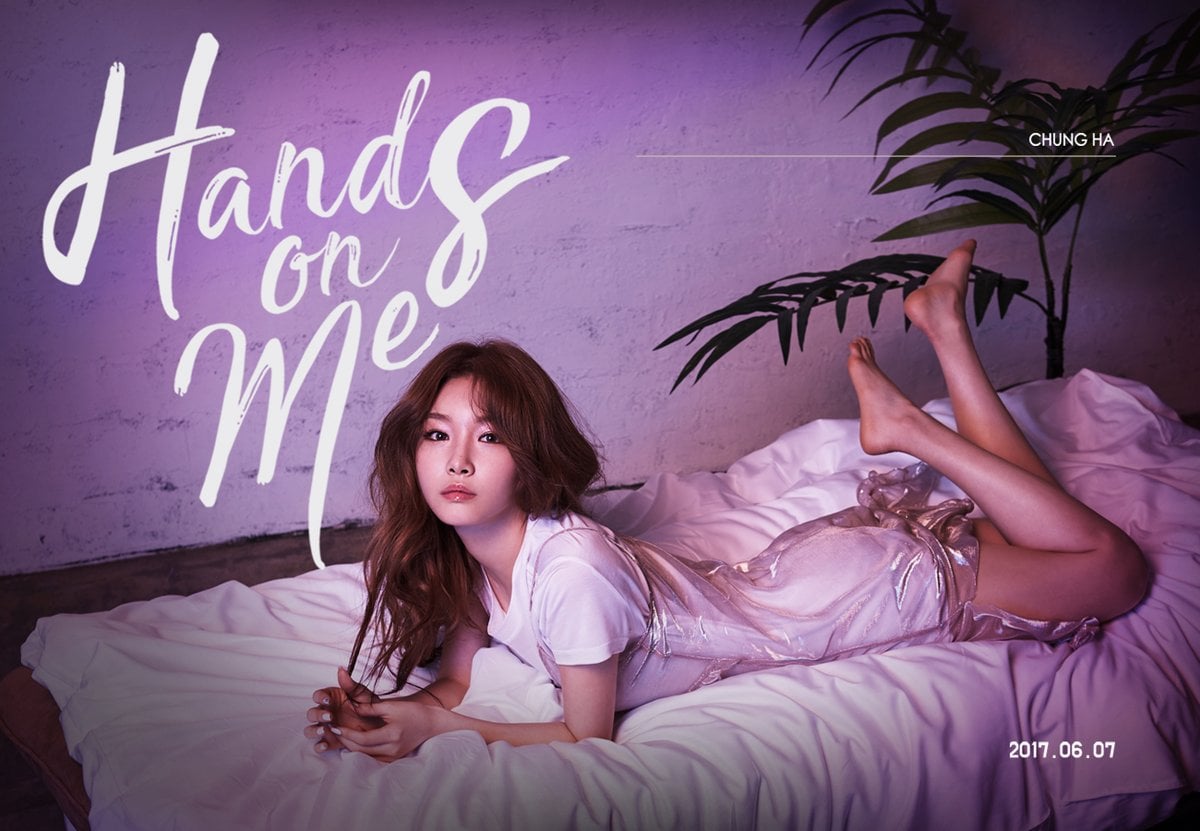 Chungha said she hasn’t heard of any plans from her agency about starting a girl group but hopes to be in one again soon. 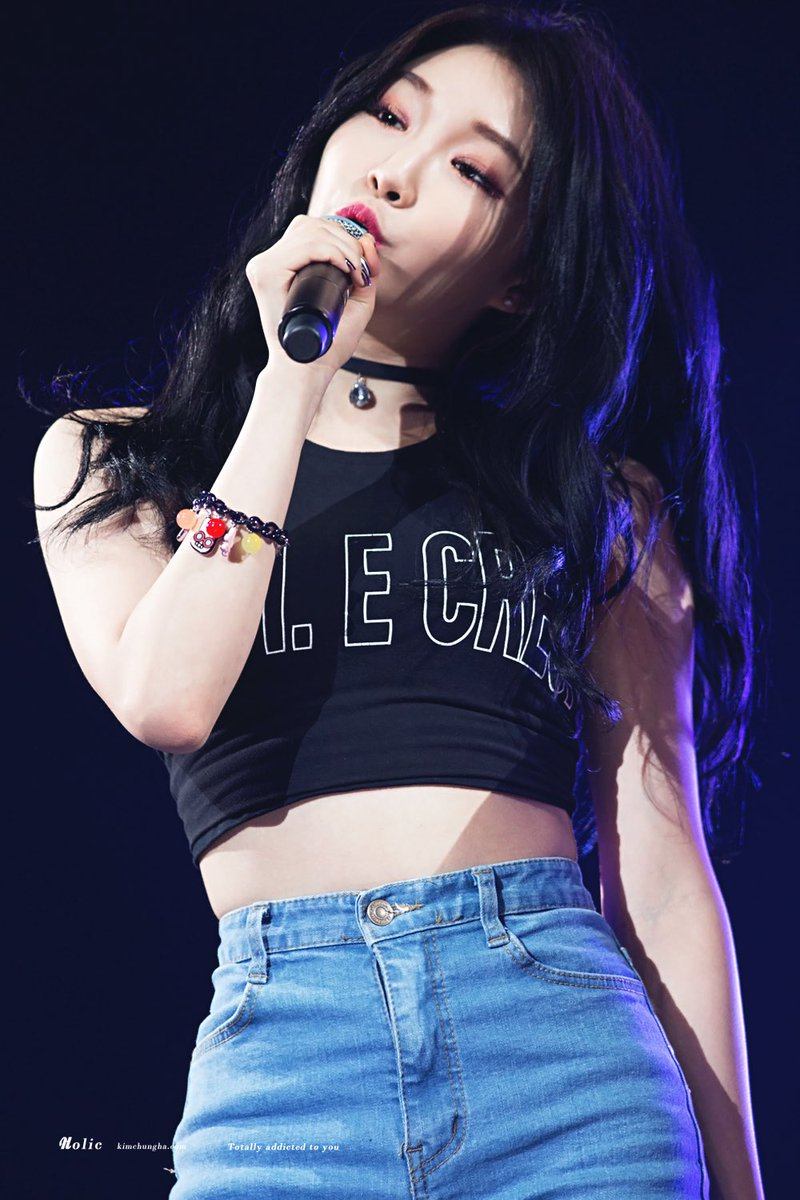 Despite having only just gotten out of a girl group and releasing her solo album, Chungha is obviously fond of being in a group! 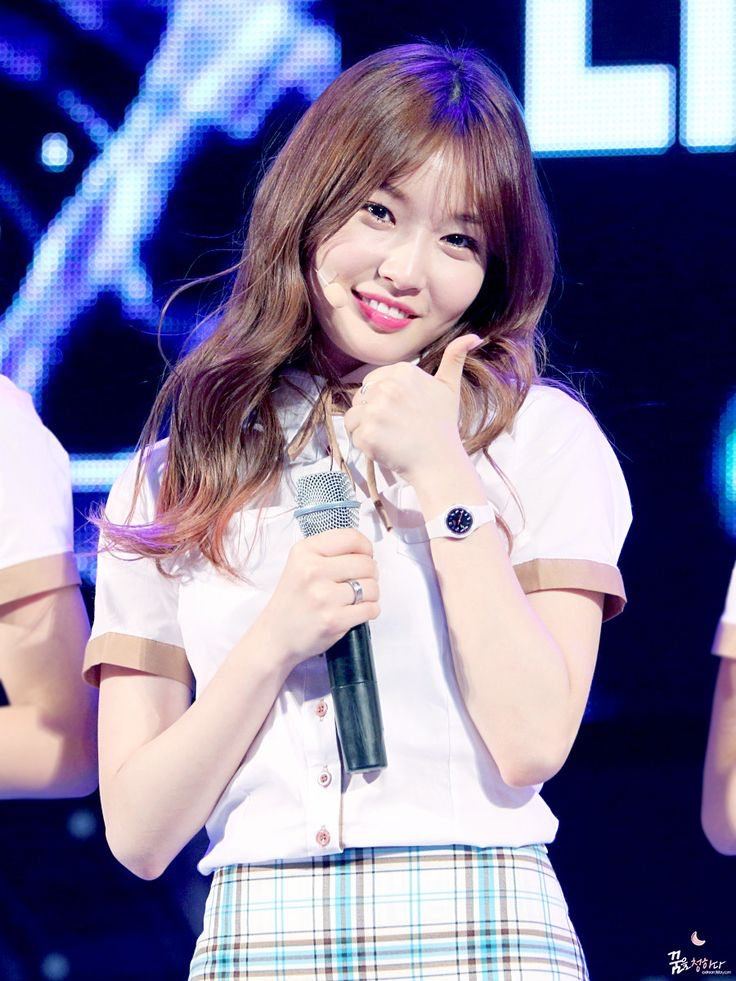