TFBOYS’ newest dance choreographies are under suspicion for plagiarism after videos of the performances spread online. 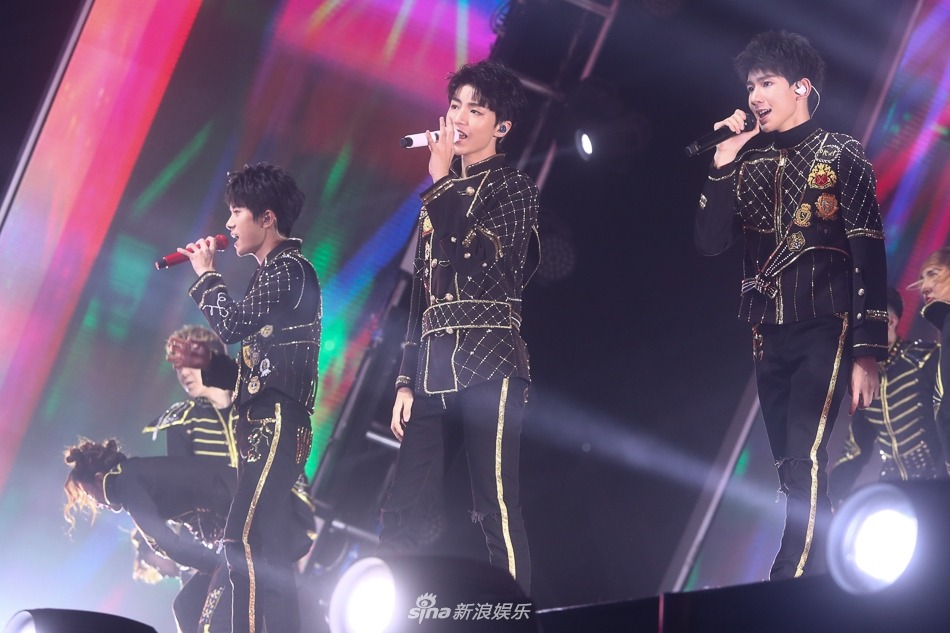 The Chinese boy group performed the new choreographies during their 4th-anniversary concert in Nanjing, China. 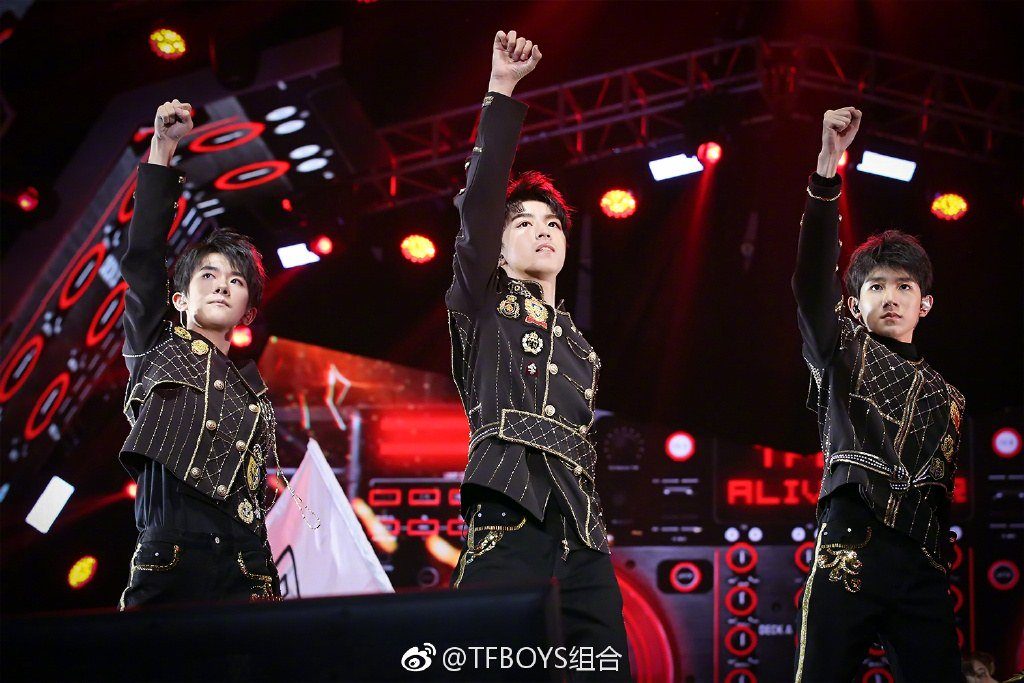 Some of the dances bear striking similarities with GOT7 and Block B’s U-Kwon’s choreographies. 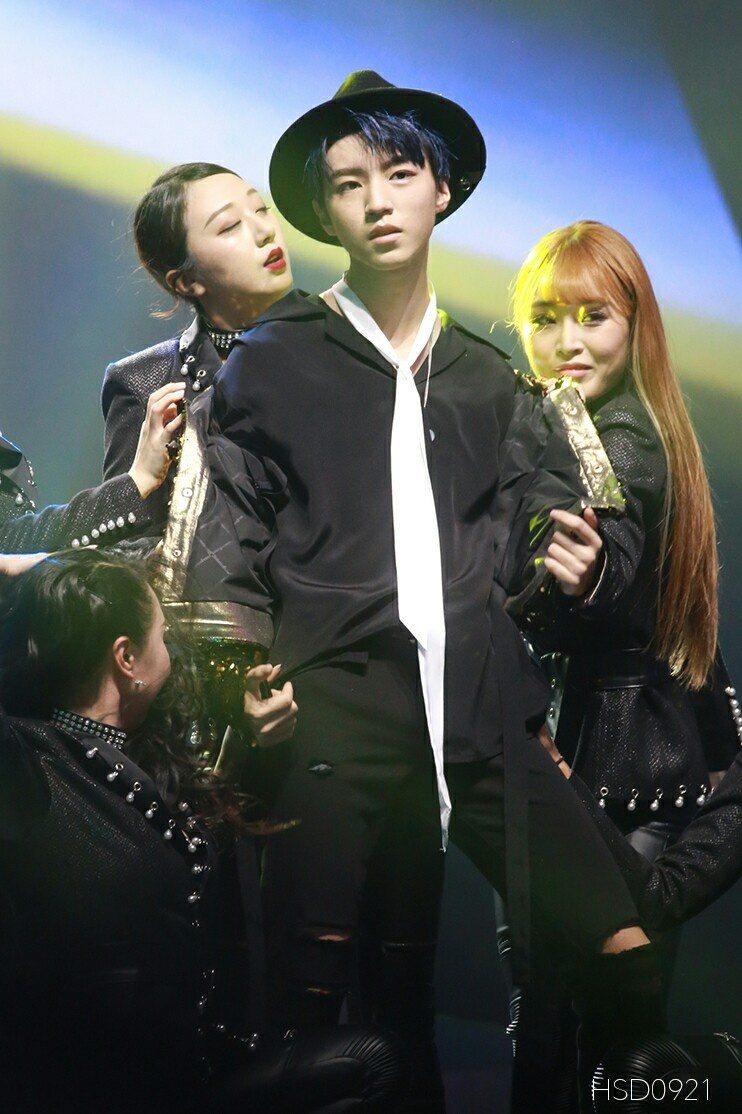 Wang Junkai performed a cover of one of Joker Xue’s songs and the dance performance shares similarities with GOT7 Yugyeom’s Hit The Stage performances.

TFBOYS choreographer and dance teacher, Zack Xia (Real name Xia Zhen), was then accused of plagiarism but another choreographer stepped up and took credit for Wang Junkai’s solo choreography. 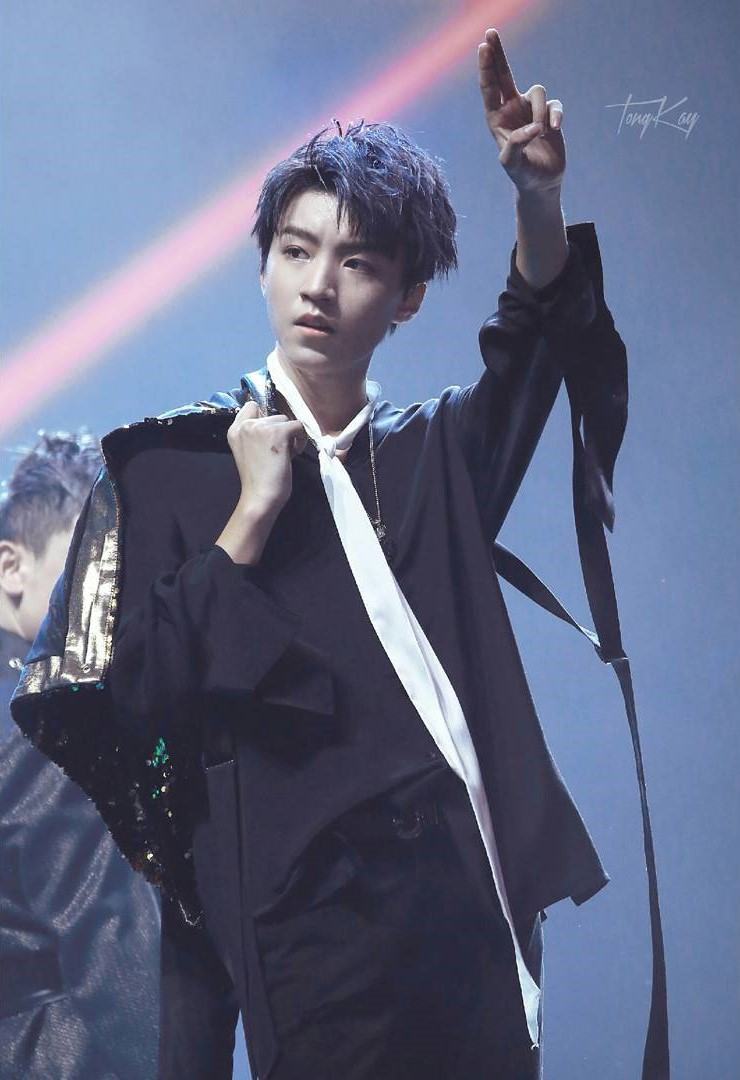 A choreographer by the name of BaoBao posted on her personal Weibo that she created the choreography with the help of her colleague, Xiao Zhu. 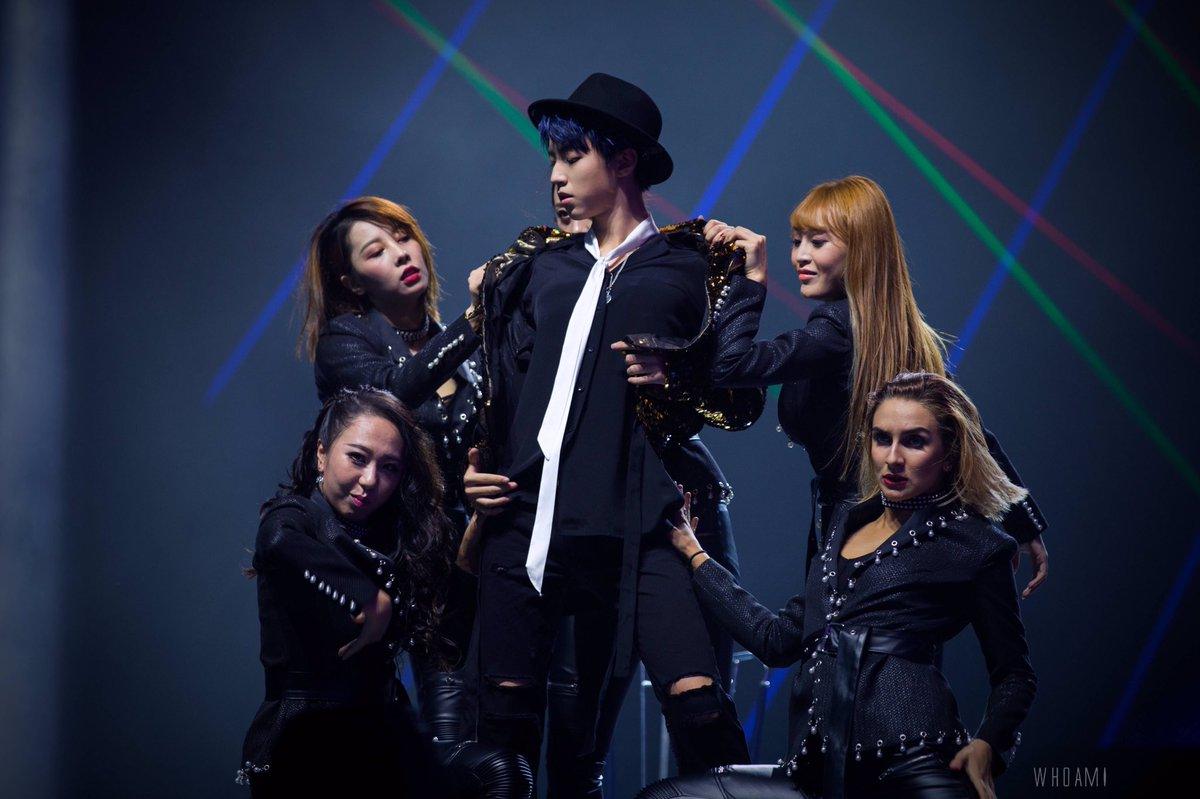 She then continued to apologize for the trouble directed at Zack Xia but didn’t comment on the plagiarism accusations. 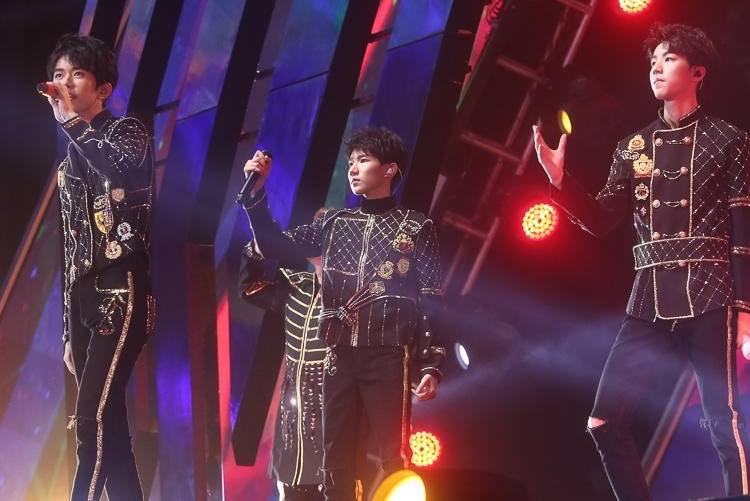 Other choreographies were suspected to have been partly copied from Block B U-Kwon’s Hit The Stage performance and several other GOT7 performances.

All of the mentioned choreographers work for SDT Dance Center that is based in Beijing, China, but it is yet unclear who created the rest of the choreographies. 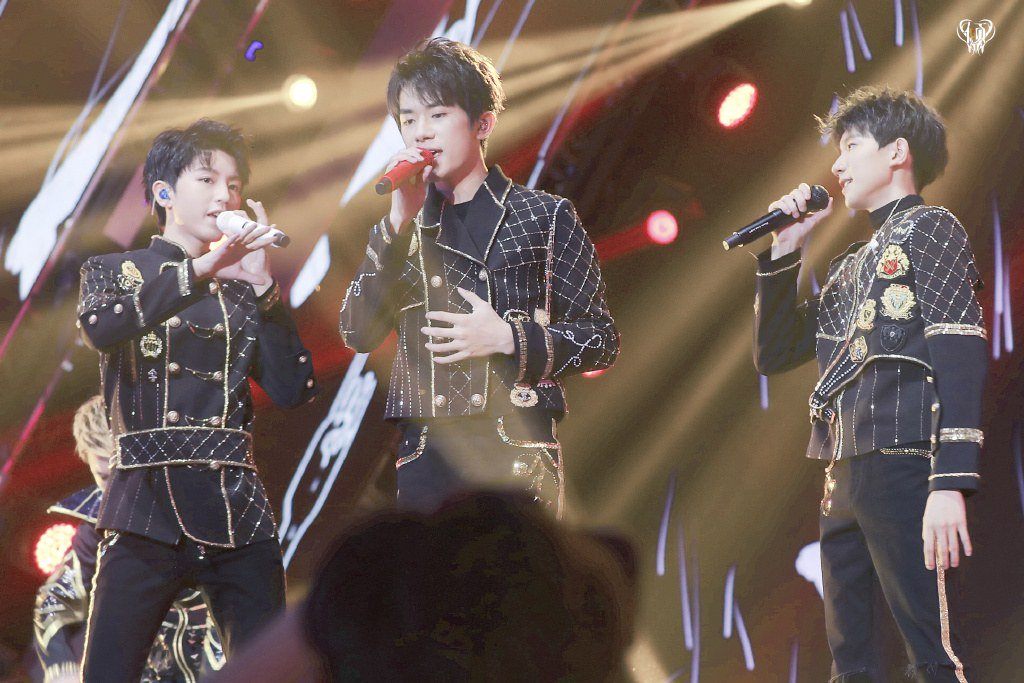