Cadillac recently chose Girls’ Generation Sooyoung as their spokesmodel, and there was a special reason behind it. 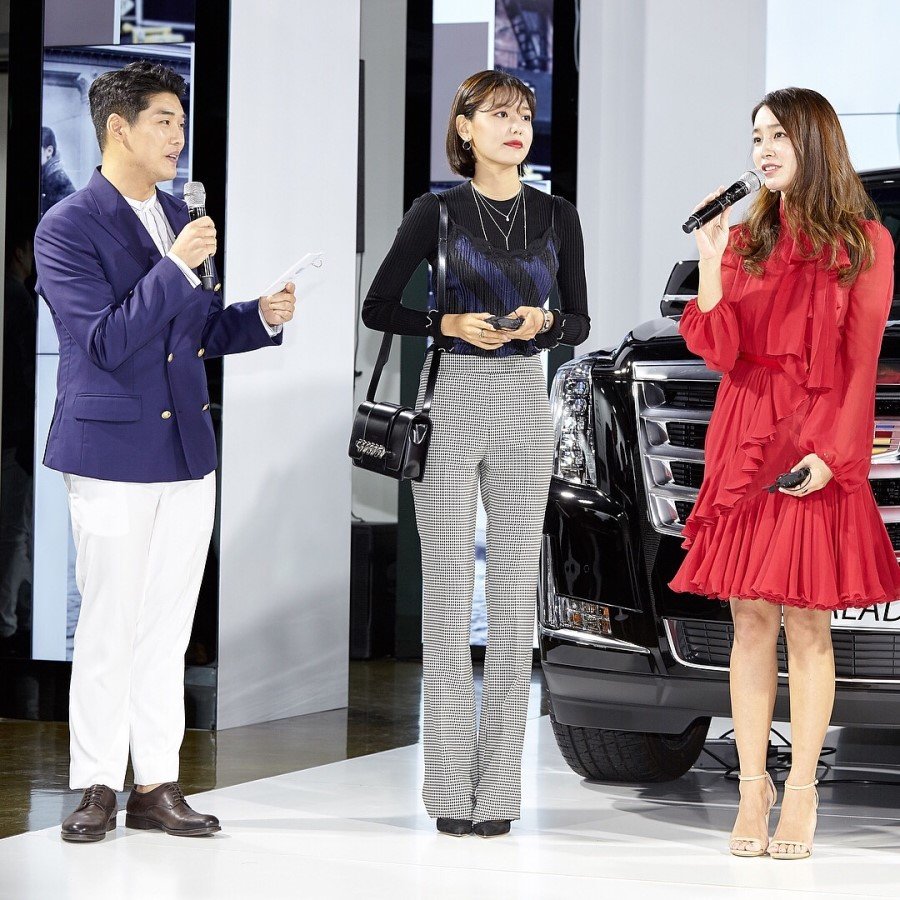 A representative of GM Korea revealed that Sooyoung had the perfect image that they’re looking for.

“Cadillac still has a narrow-minded image of the past in Korea. But Cadillac is changing. The products and the brand are getting younger.

The name’s structure is also changing.

That why we thought Girls’ Generation Sooyoung would be perfect for her not-too-young, energetic and vibrant, yet sophisticated, image.”

They wanted a female model to bring in more female customers, and Sooyoung was the fit choice.

“Cadillac still has a lot of male consumers.

But ever since Sooyoung’s campaign launched, the number of female customers who bought [her car] increased.”

They revealed that the car became so popular that they received more orders than they actually had in stock! 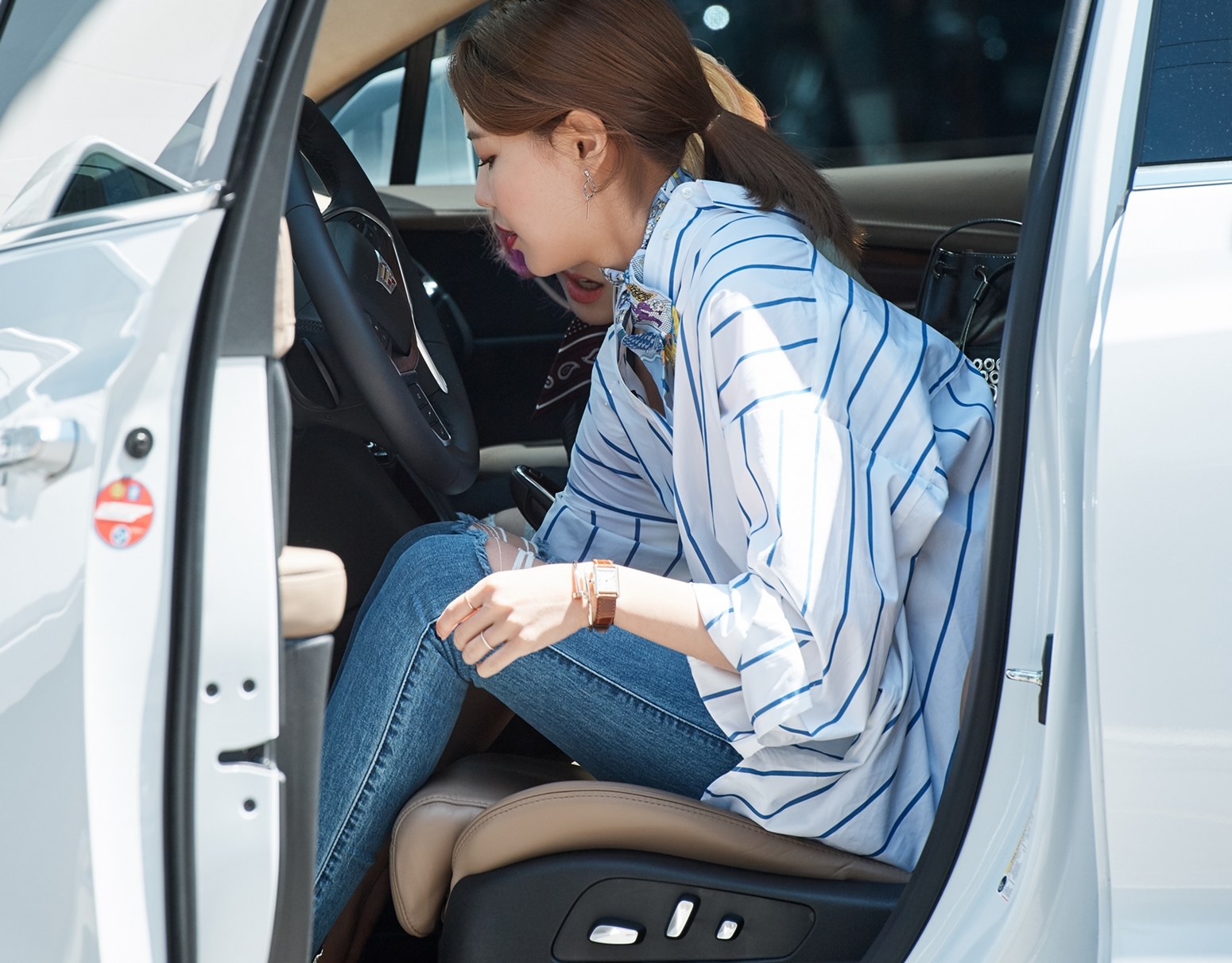 Her image perfectly fitted Cadillac’s plans for the future, and it sure paid off as well! 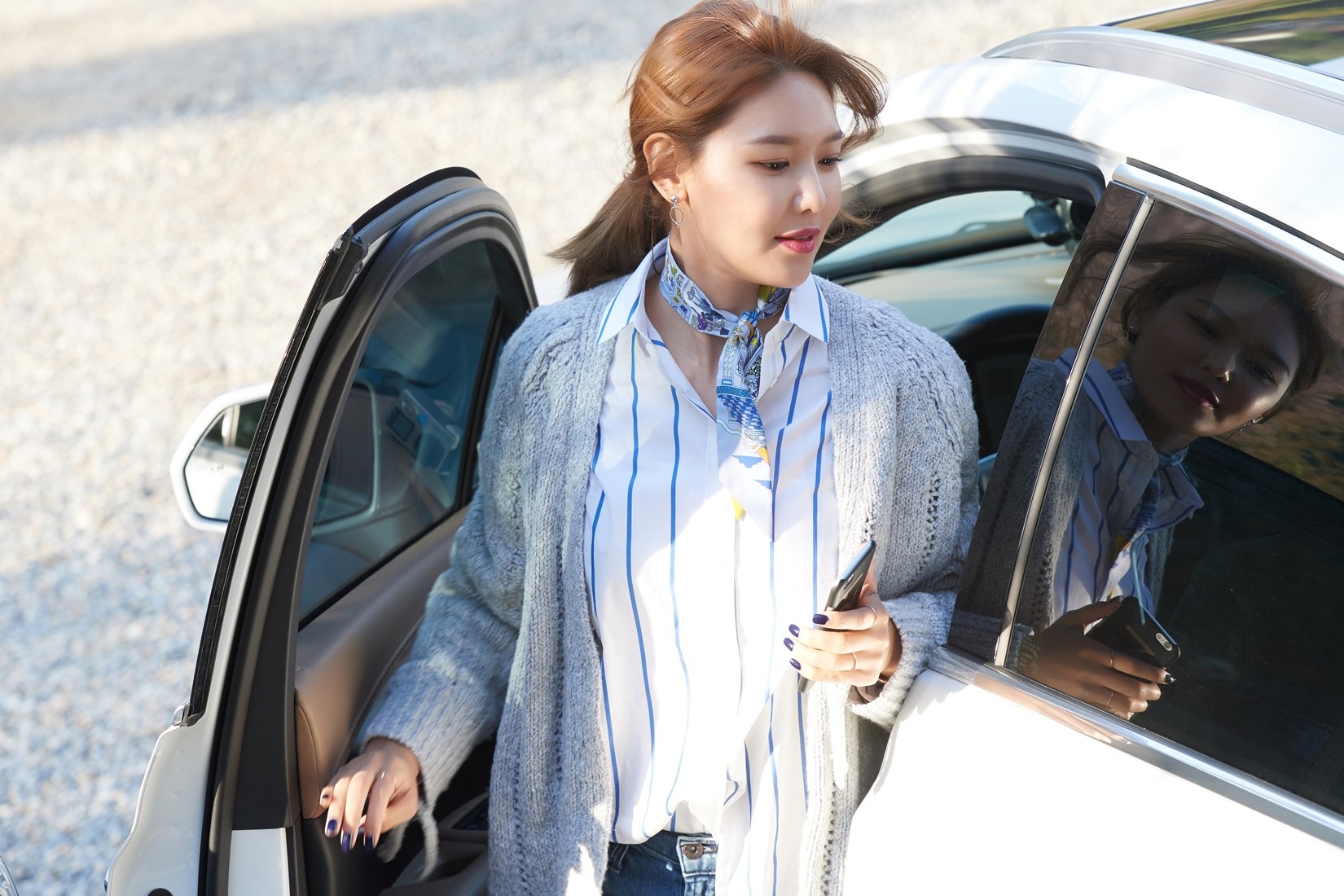 Check out Sooyoung’s Cadillac commercial below!

These Are The 30 Best Female Rappers In K-Pop, According To Over 2 Million Votes