BTS has won in the West yet again, this time at the Kids’ Choice Awards Mexico! 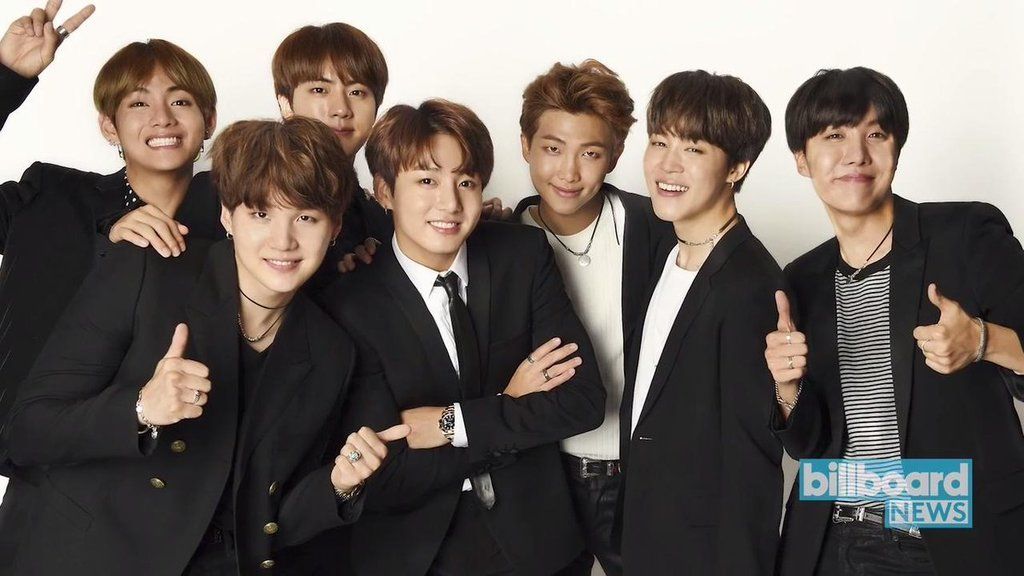 On August 19, Nickelodeon Mexico announced BTS as the winners of the “Favourite International Artist or Group” Award at the Kids’ Choice Awards Mexico.

BTS was nominated against other huge acts such as Justin Bieber and Harry Styles. 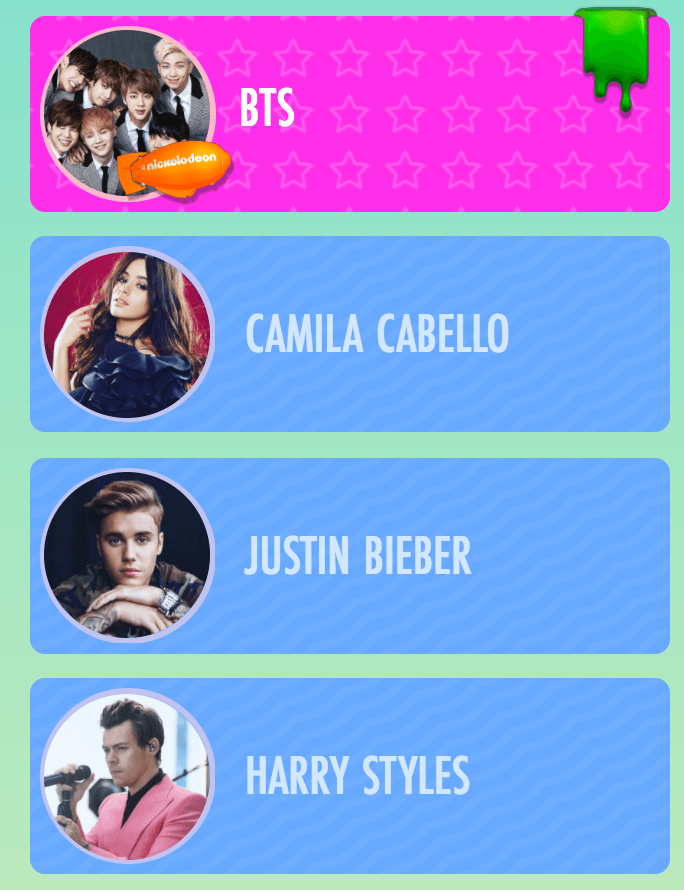 This win follows a win for the group at FOX Teen Choice Awards earlier this month.

BTS also made huge news by being the first artist in 7 years to beat Justin Bieber for the Top Social Artist award at the Billboard Music Awards in May.