BTS revealed how far long J-Hope has completed his solo mixtape during an interview with Rolling Stone India. 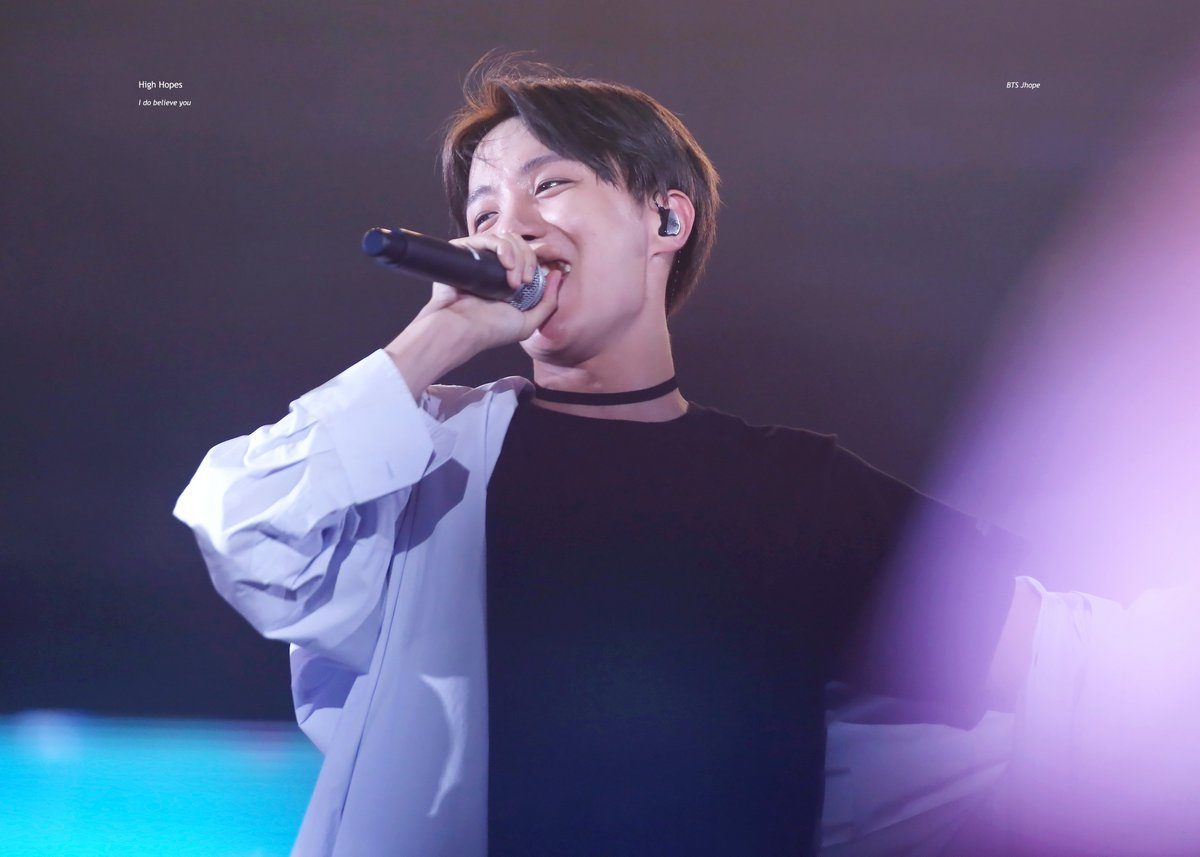 “J-Hope is working on his mixtape.

I think that’s next for us.” 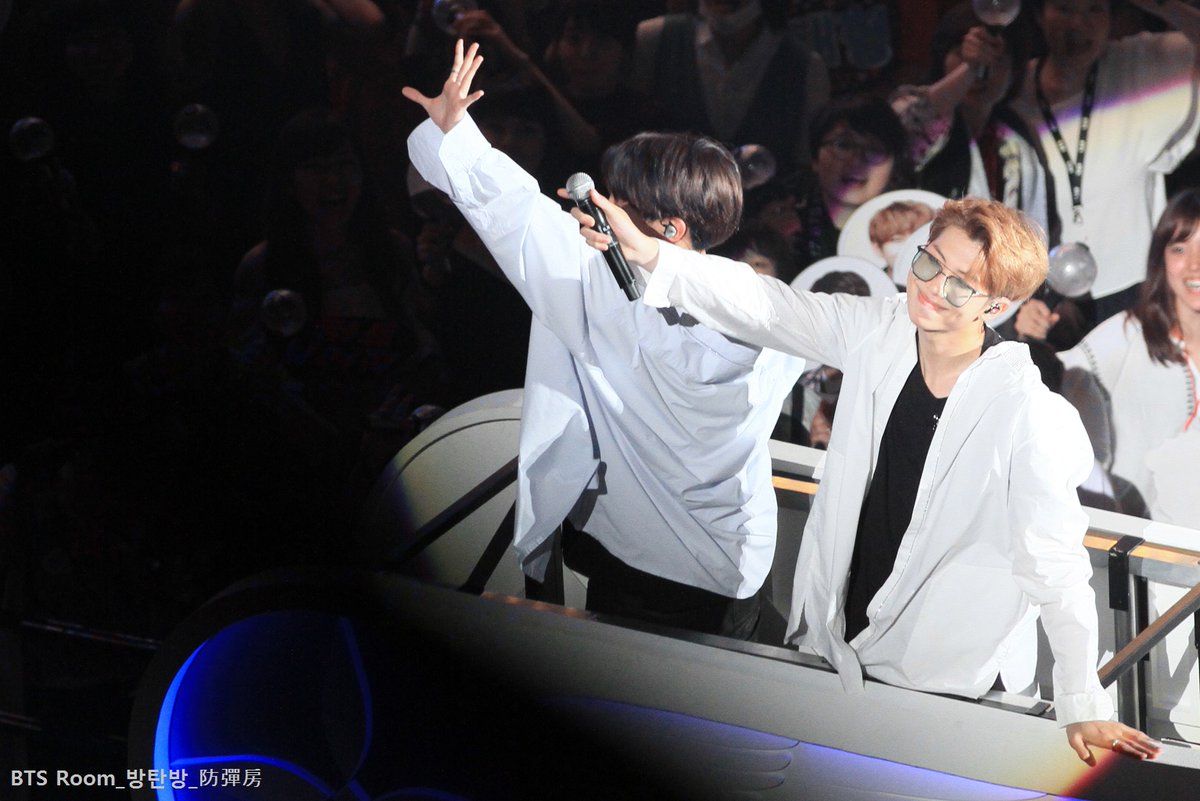 He also gave feedback on what he’s heard from the mixtape so far.

“I’ve listened to a couple of songs and I really like it.” 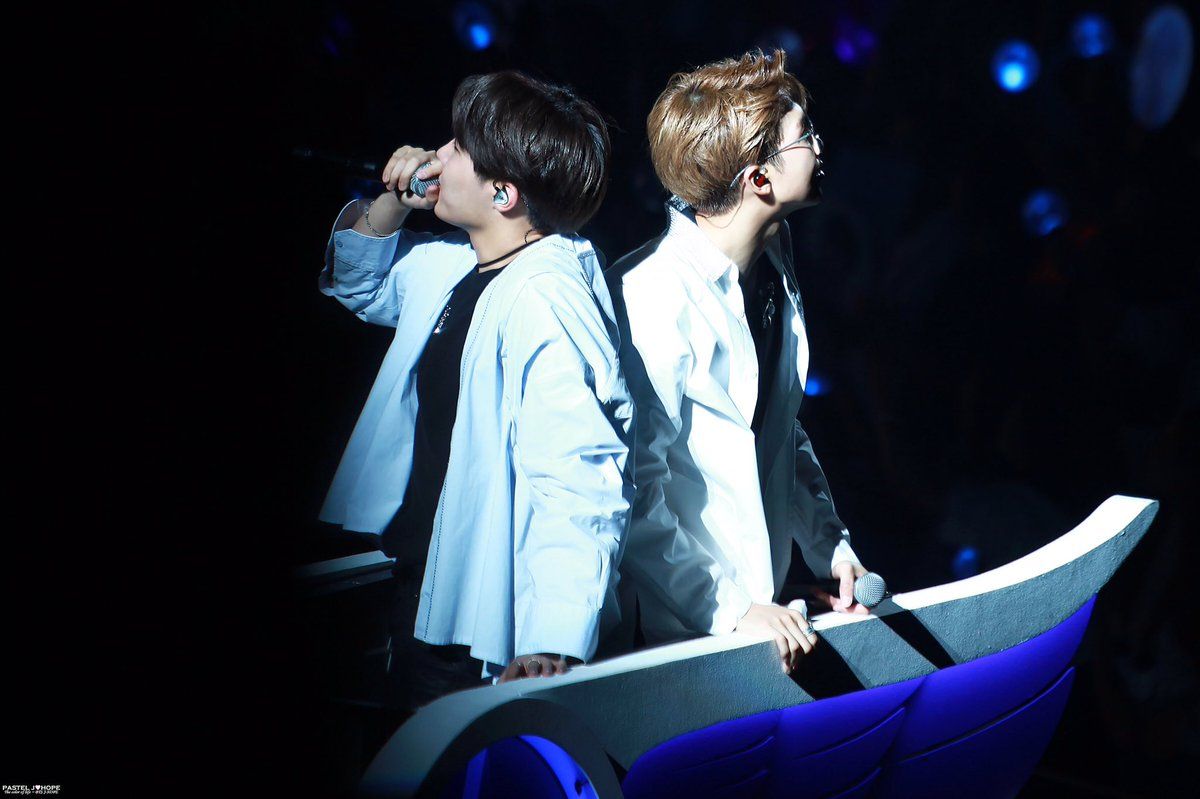 It will be J-Hope’s first solo project since his SoundCloud single “1 VERSE” released over a year ago.

He’s also the last rapper from the group to let out a mixtape.

“Rap Monster and Suga have put out mixtapes, so I think I need to get one ready too.” 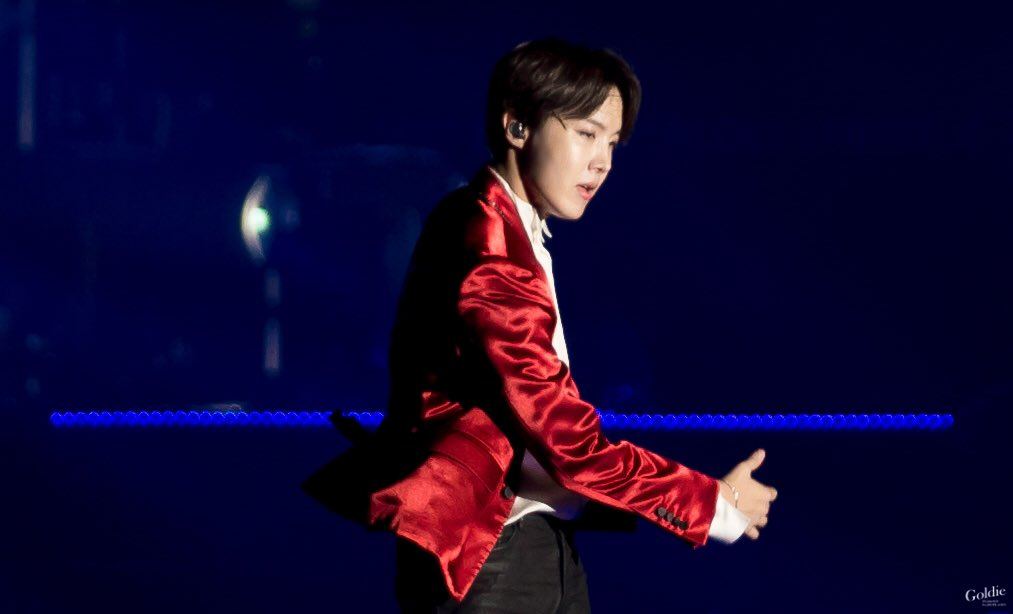 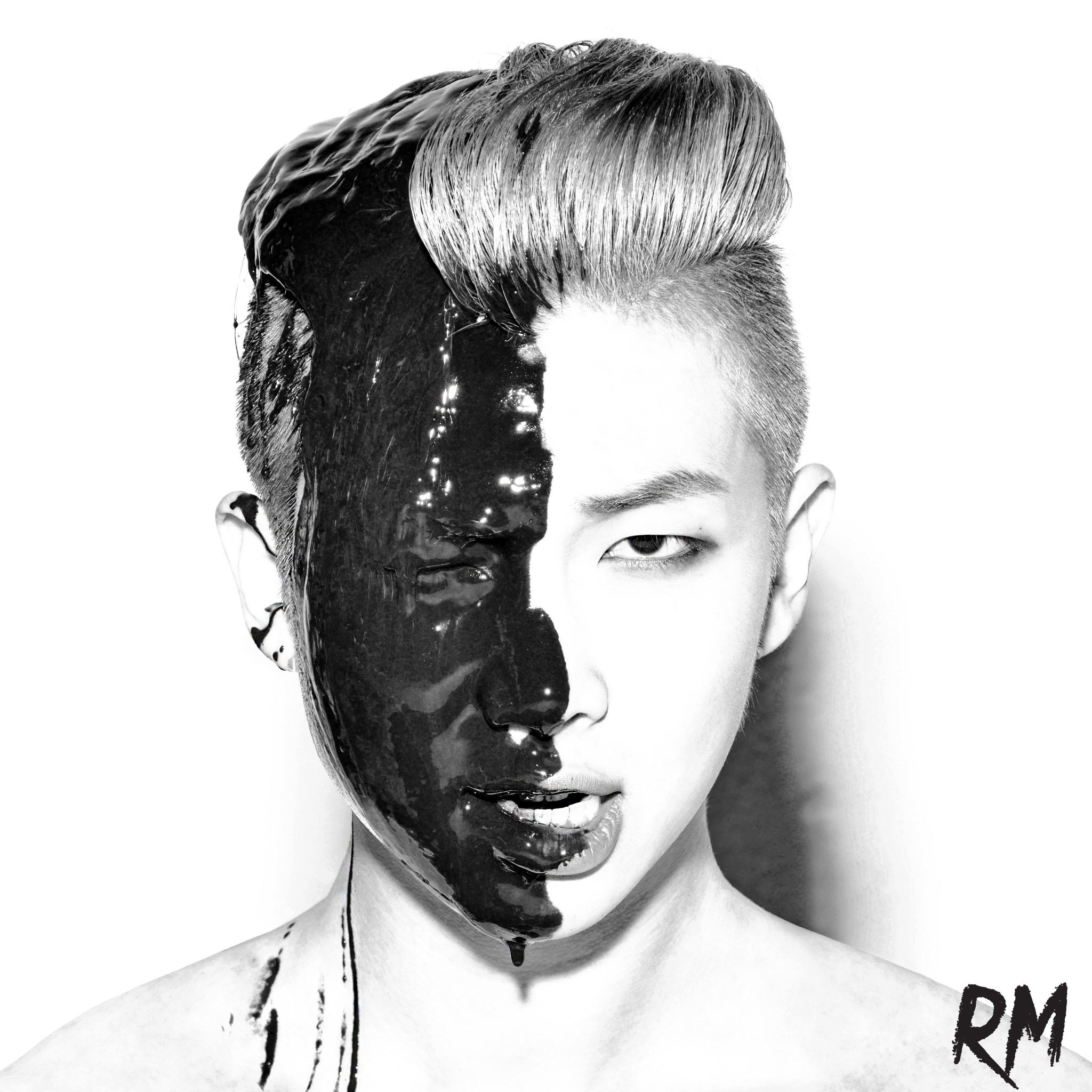 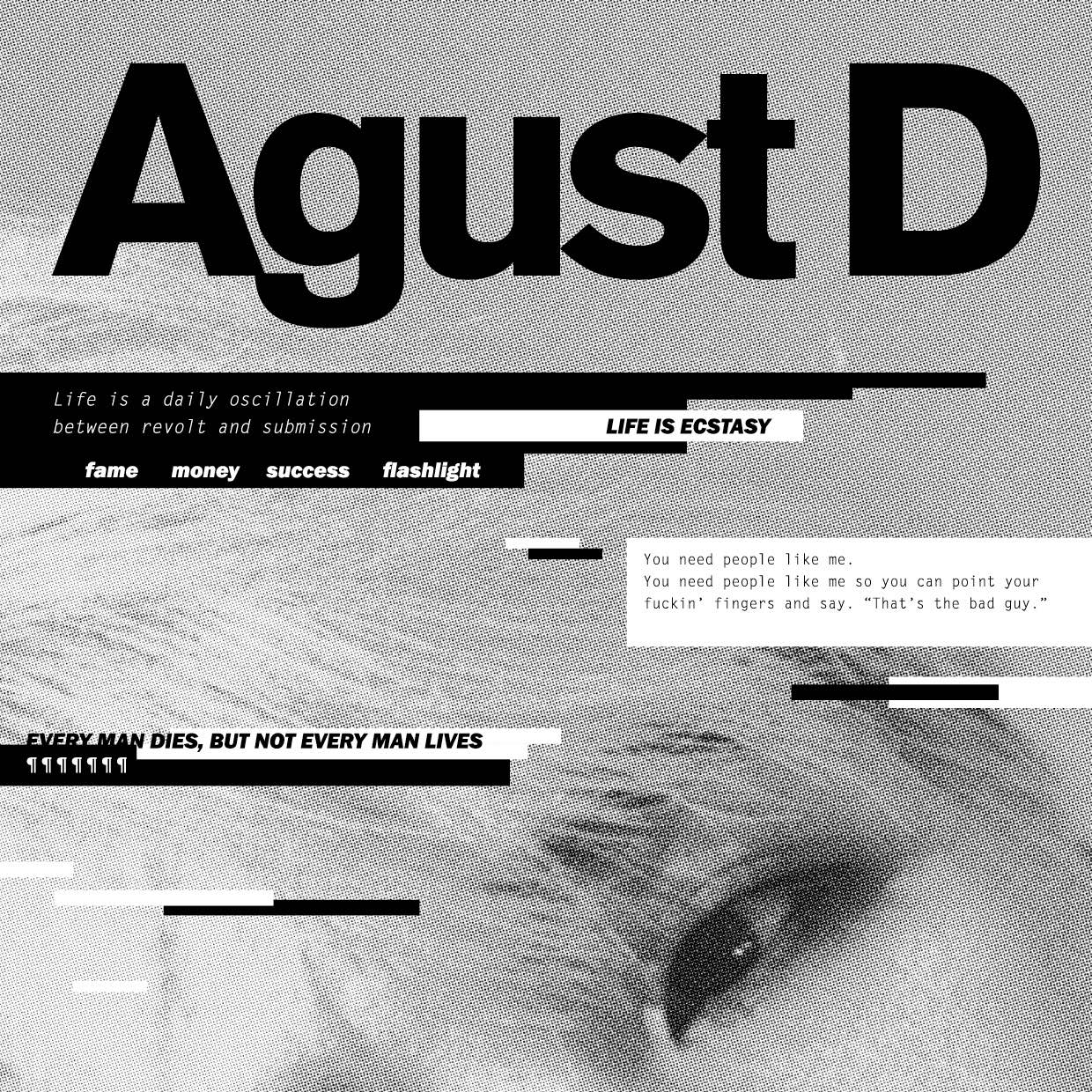 J-Hope hasn’t set a specific date for the release yet, but fans are anxiously waiting to see drop! 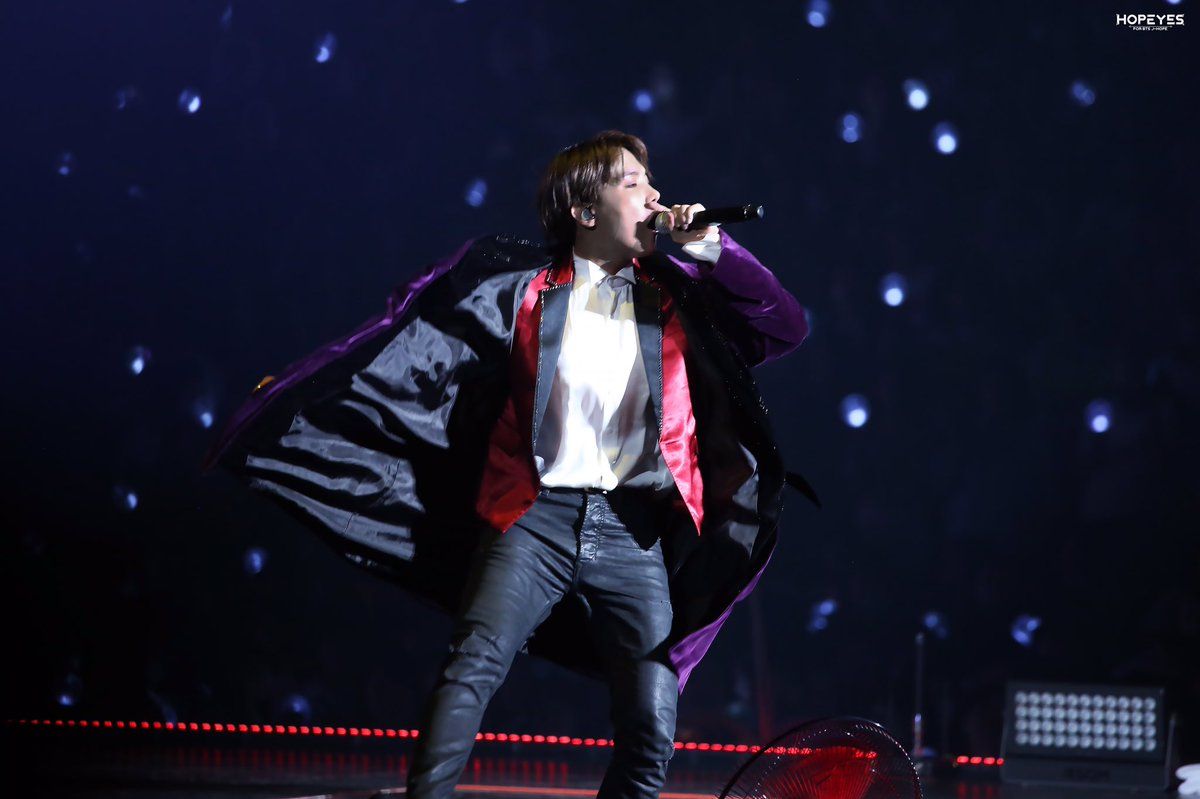