With the overwhelming success of survival show Produce 101, Mnet revealed that they would be creating a male version of the show as well. And while some fans expressed their disinterest in the show, many were definitely anticipating its release. With the show set to start its broadcast soon, Mnet finally revealed seven of the first contestants on the show, with 42 more to be unveiled soon. With 49 boys competing to be part of the upcoming male idol group, competition will definitely be tough. 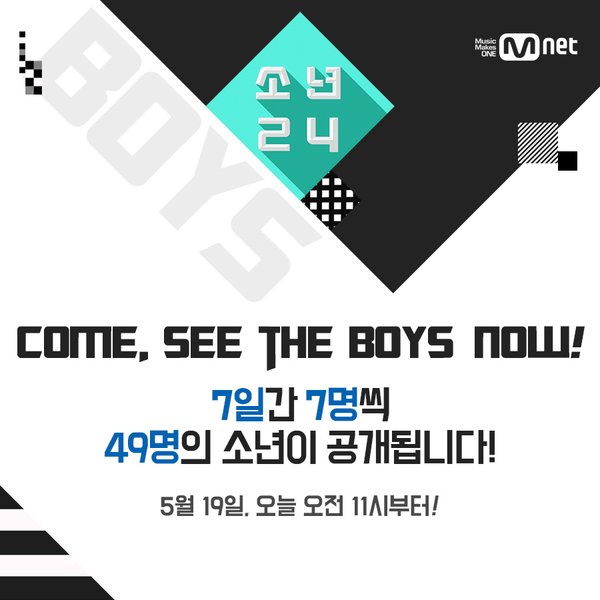 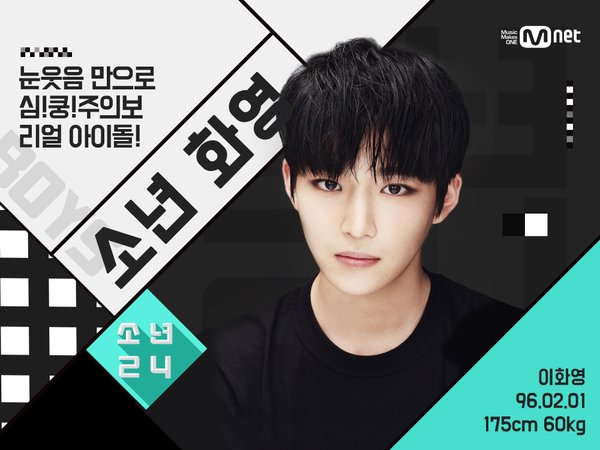 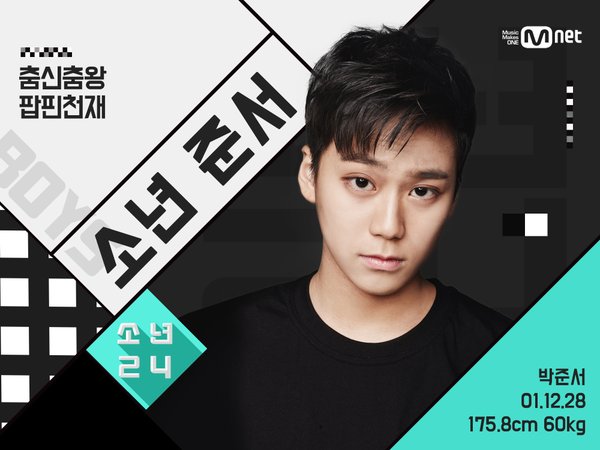 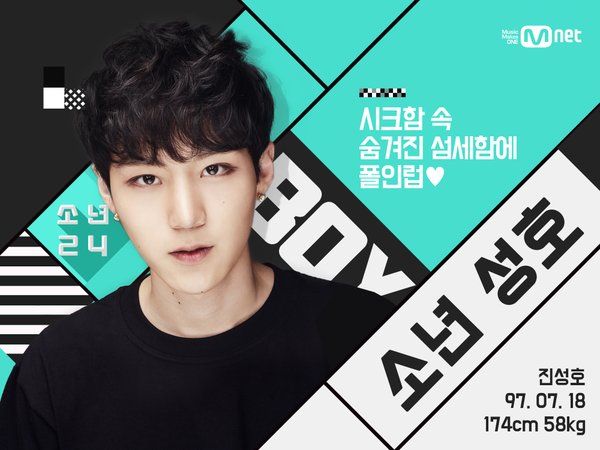 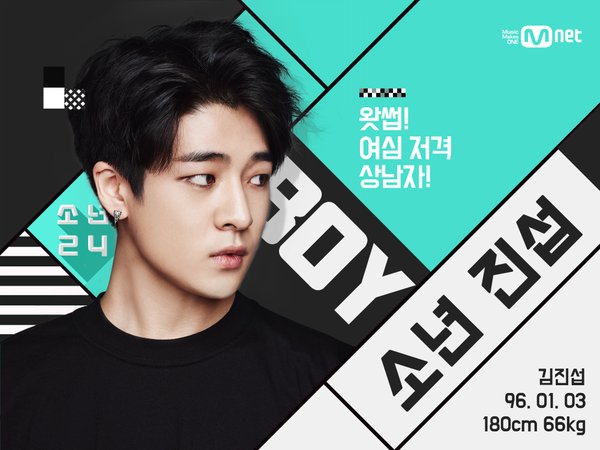 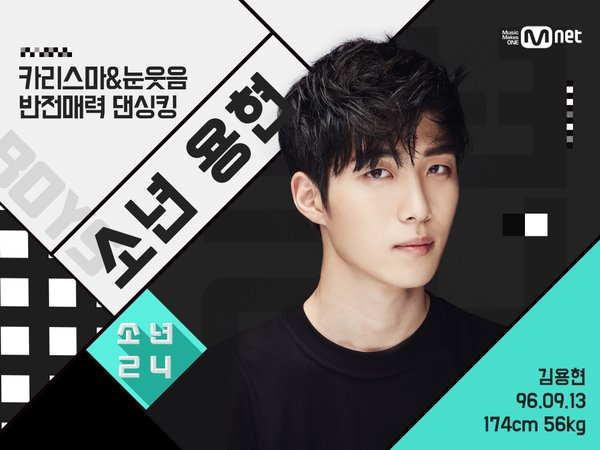 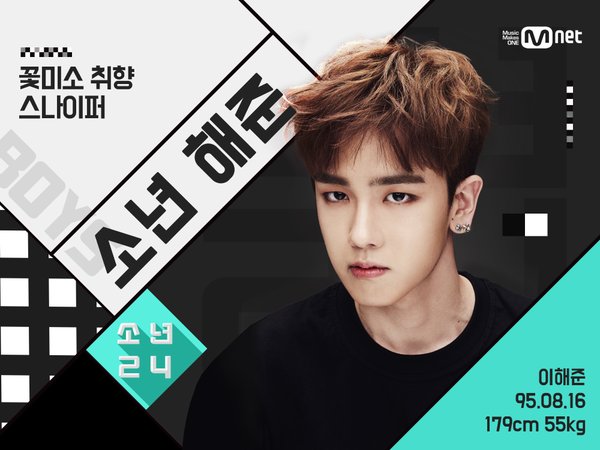 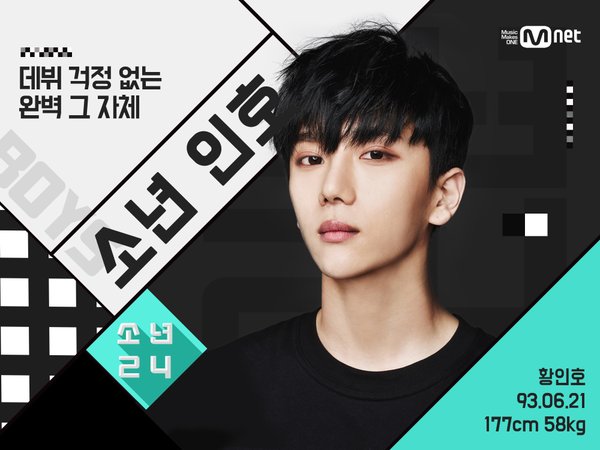 K-ARMYs Couldn’t Attend BTS’s “PERMISSION TO DANCE ON STAGE” Concert, But They Found The Sweetest Way To Show Their Support