The identity of one of the bodies has been found in the salvaged remains of the Sewol Ferry.

The confirmation of the body’s identity came a lot earlier than expected after it was estimated it would take a month to know.

Ko Chang Seok joined his students on the field trip just a month after he was hired at the school.

He heroically took off his own life jacket and tossed it to his students while the ferry was sinking.

Survivors of the ferry said Ko Chang Seok was safe outside the sinking ferry but swam in to save his students.

Two missing bodies have now been found, but the search for the other seven remaining bodies is still in progress. 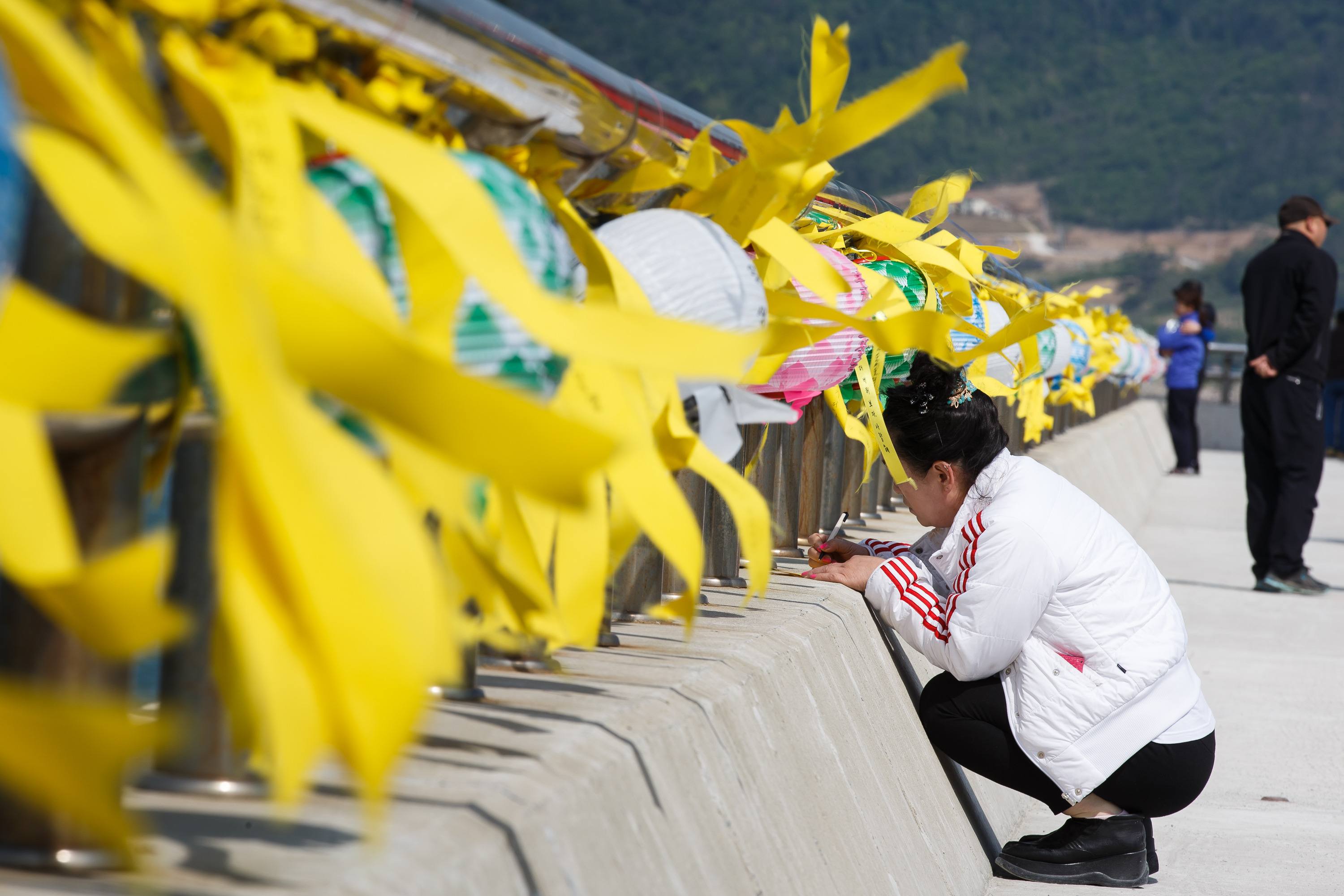