Over 100 years ago, there was a group of women called Kisaengs who entertained (but never sold their bodies to) high-class men. They’re considered the celebrities of today, and historical records ranked the top 3 most beautiful kisaengs who were famous during that time!

The 3rd most beautiful kisaeng went to Oh San Wol. Although it’s difficult to trace her background (due to her common name) photos of her stood out due to her beautiful visuals. 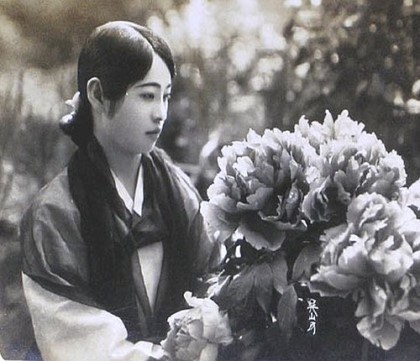 Jang Yeon Hong was known as the best Kisaeng of Pyeongyang. She was born to a wealthy family, but her family’s wealth collapsed. She entered a school to train as a Kisaeng soon after. She joined a famous Pyeongyang Kisaeng group at the age of 14, and her name became nationally famous. At 21, she went to study abroad in Shanghai, and no one has records of her since. 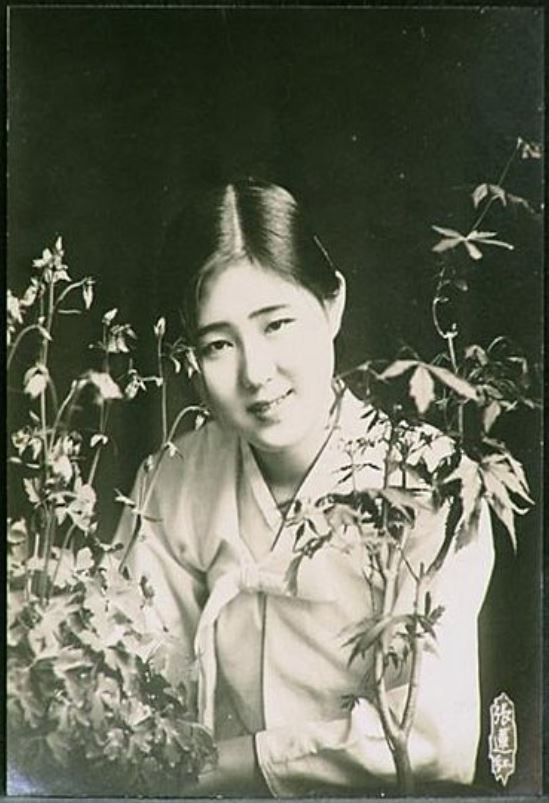 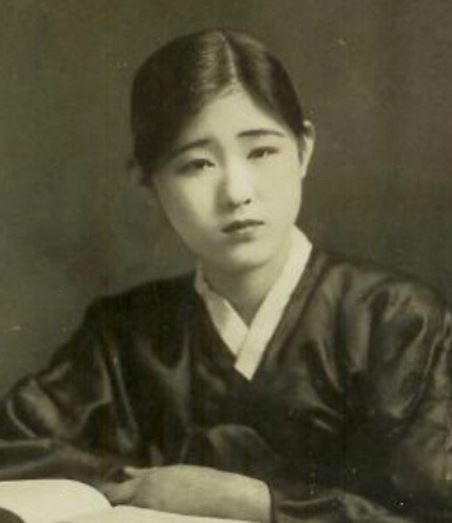 The 1st place ranking goes to Lee Nan Hyang, who was sent to study singing in Pyeongyang at the age of 12. She then went on to join a group of Kisaengs in Seoul. As soon as she learned singing and dancing, she shot straight to the top of her class. At 25, she became the leader of her group. 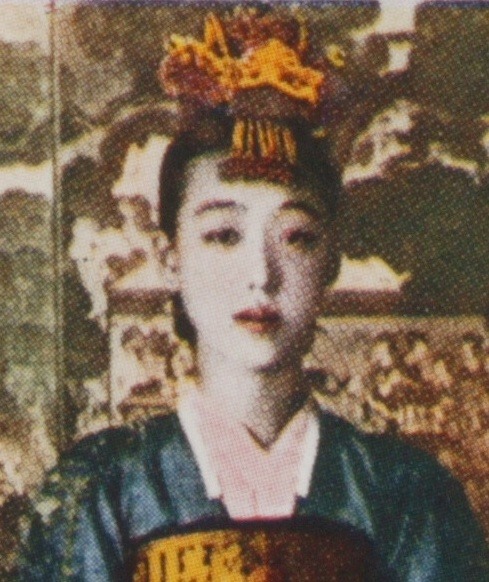 Bonus: Other famous Kisaengs who were known for their beauty

Here’s How TXT Really Treats ENHYPEN Behind The Scenes, According To Sunoo

HyunA Gains Attention For The Unique Place She Stored Her Speech, And Here’s Why Netizens Are Comparing It To Ariana Grande