Song Hye Kyo’s and Song Joong Ki’s is about to start and every possible guest is arriving and taking their seats!

The wedding is slated to begin around 4:00 PM.

The many guests who were captured arriving at the wedding range from top Korean actors, singers, idols and even Chinese stars!

Here are the guests who were captured, arriving at the Song Song couple’s big day! 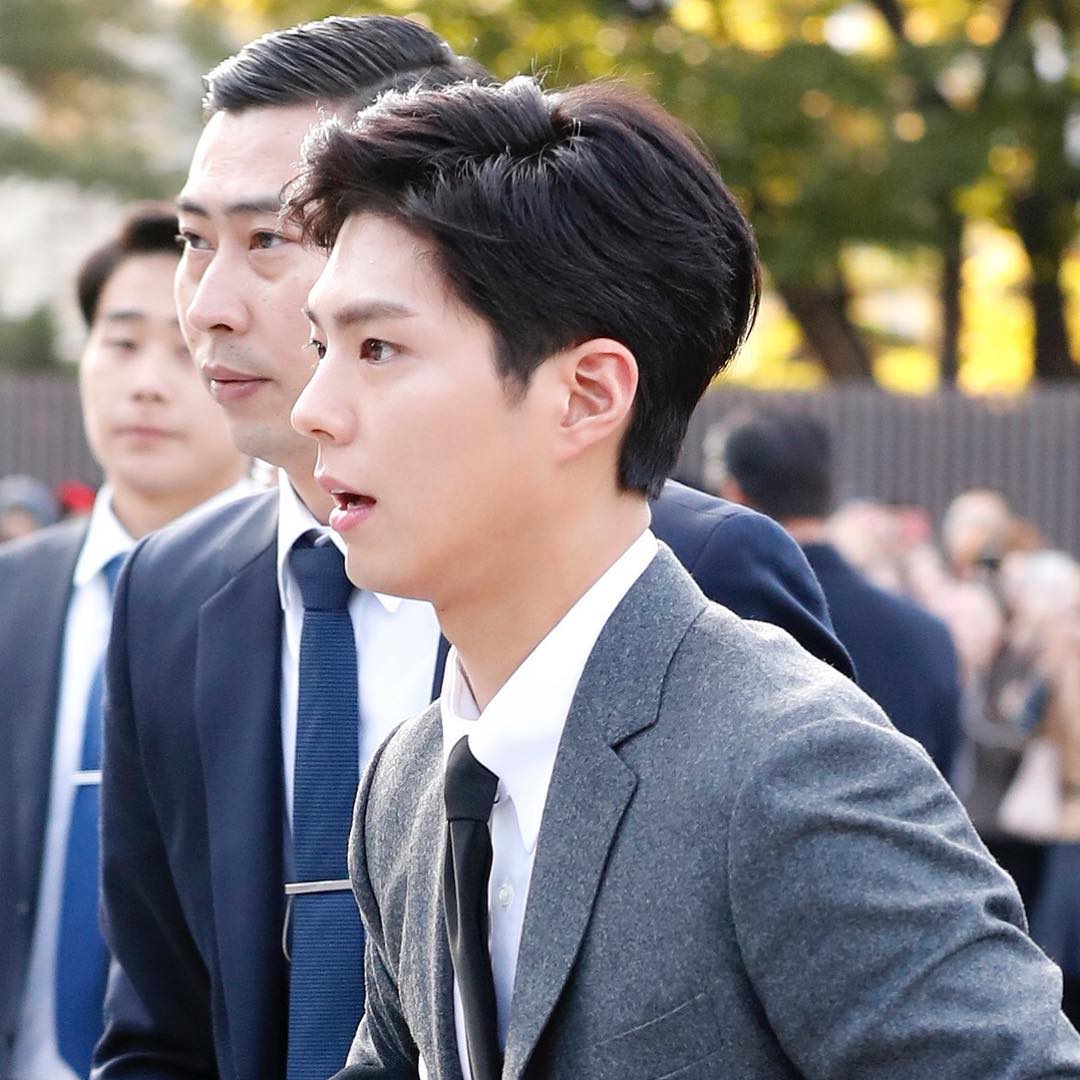 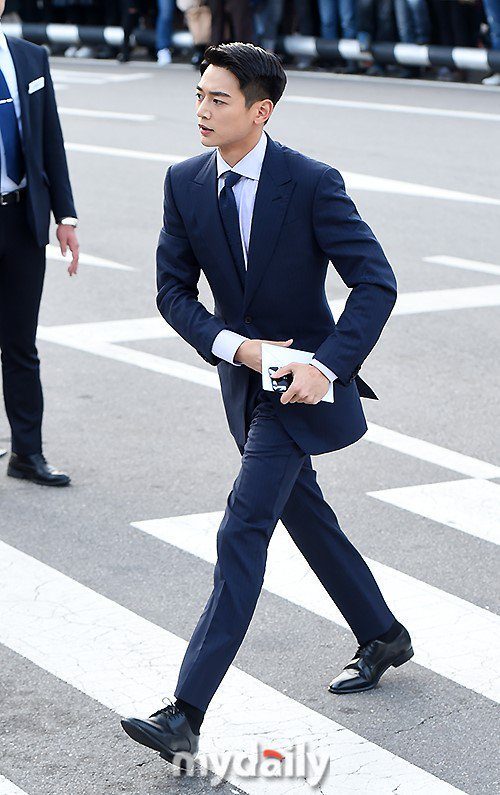 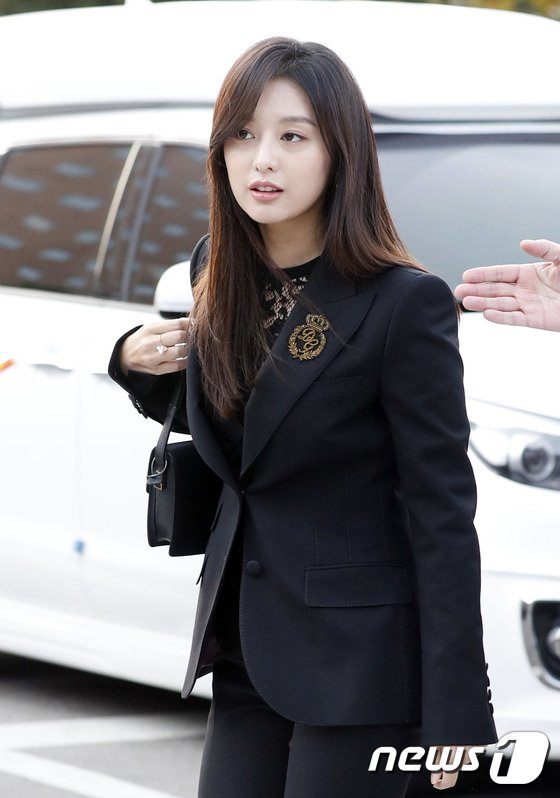 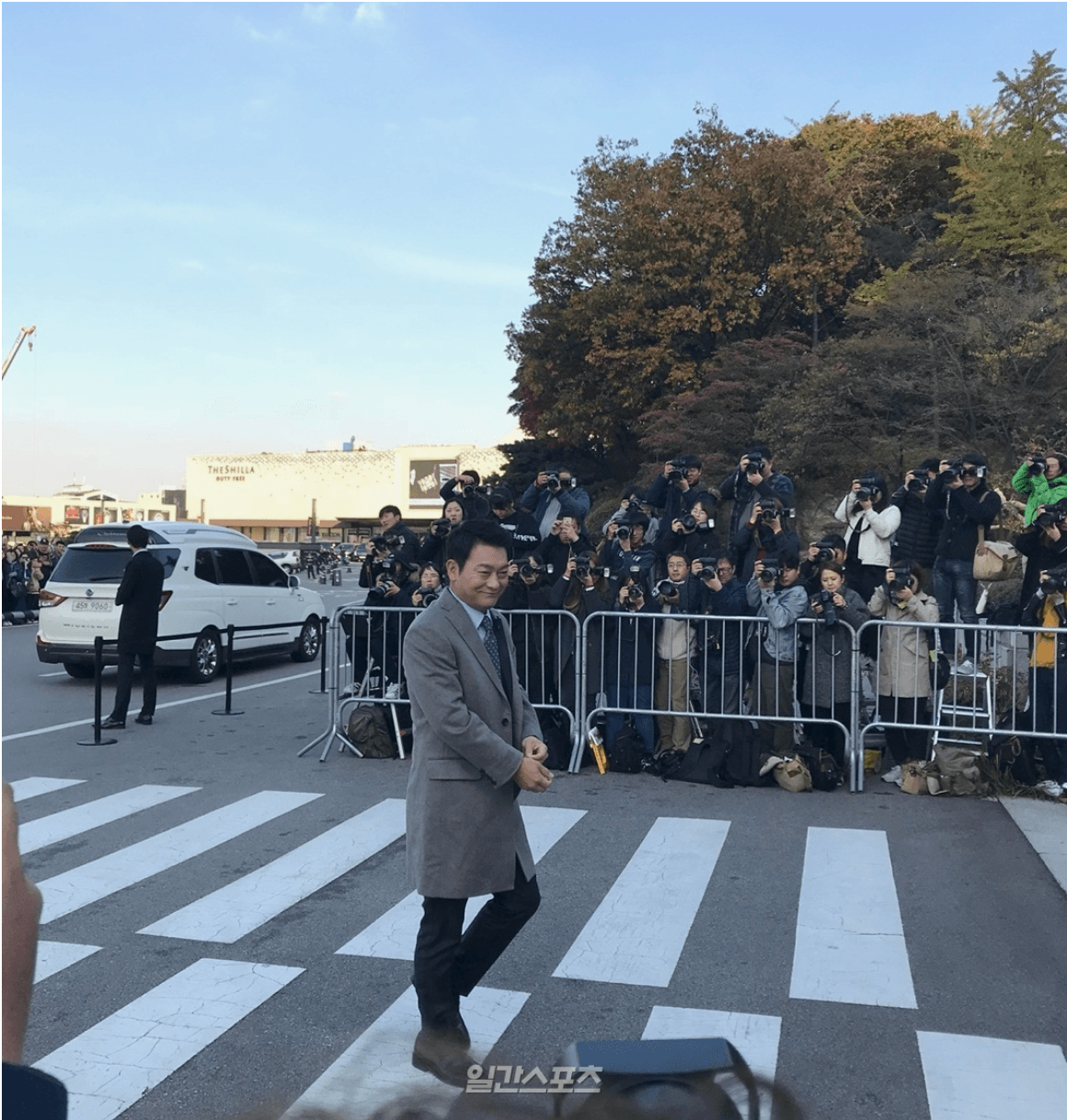 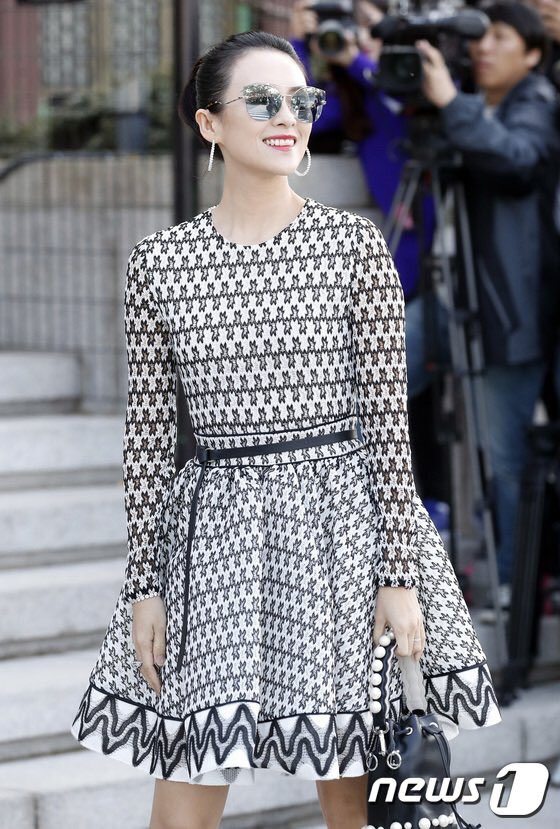 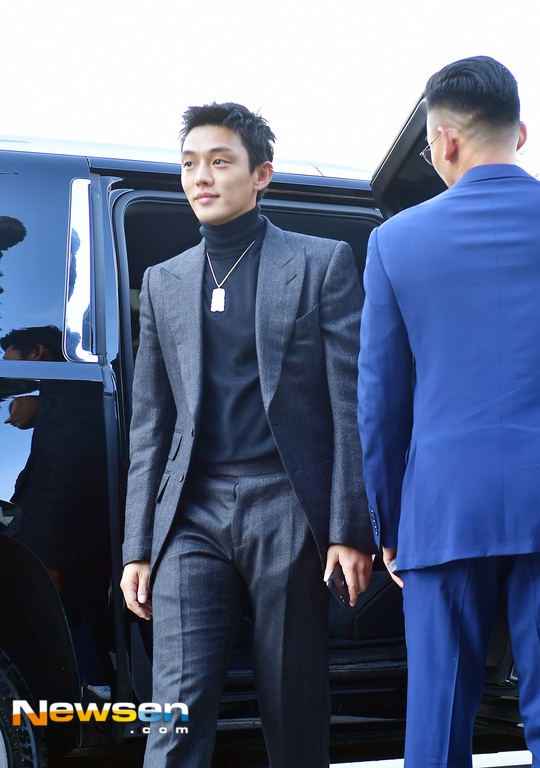 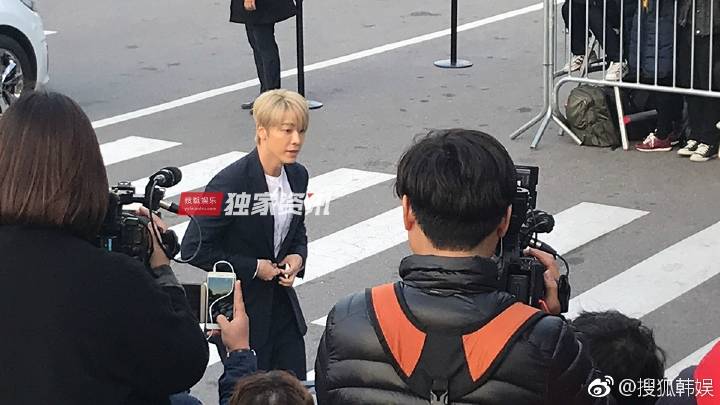 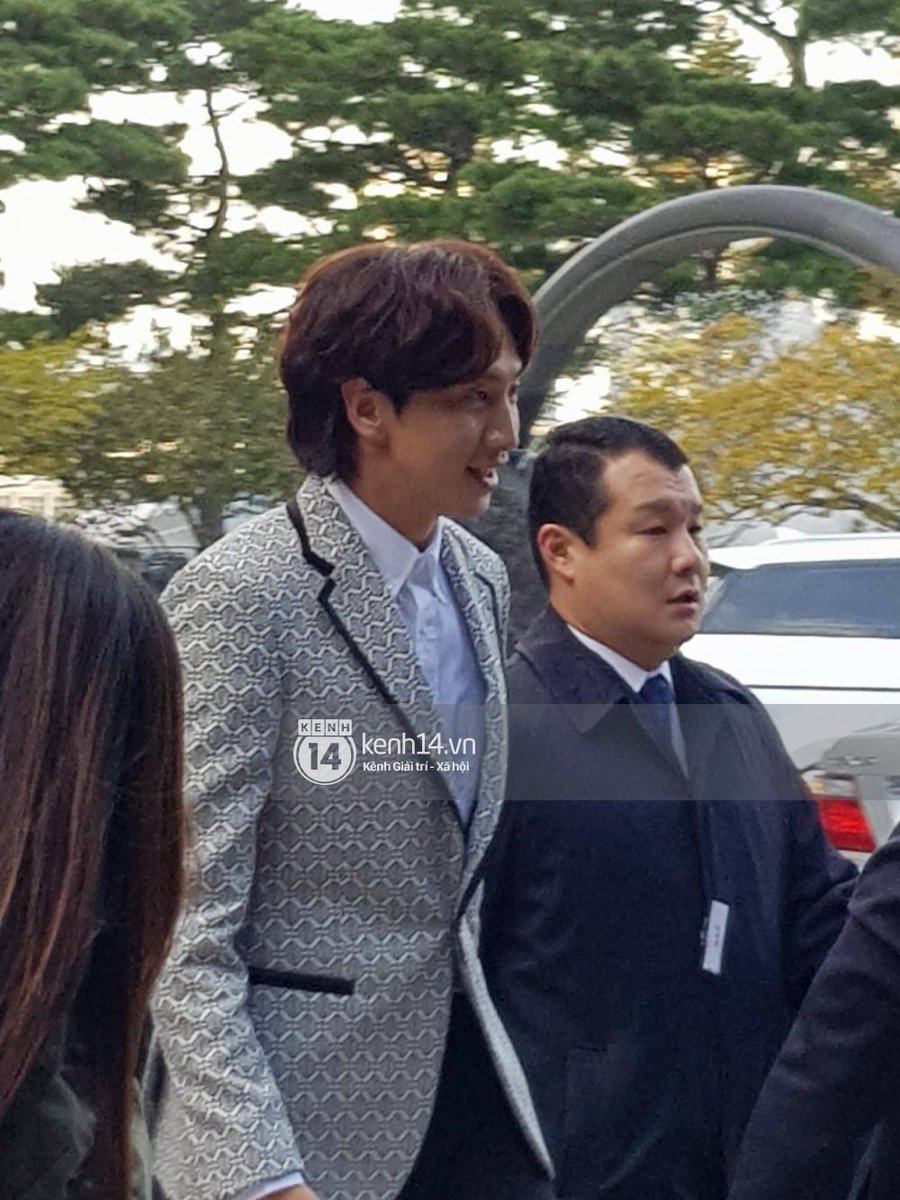 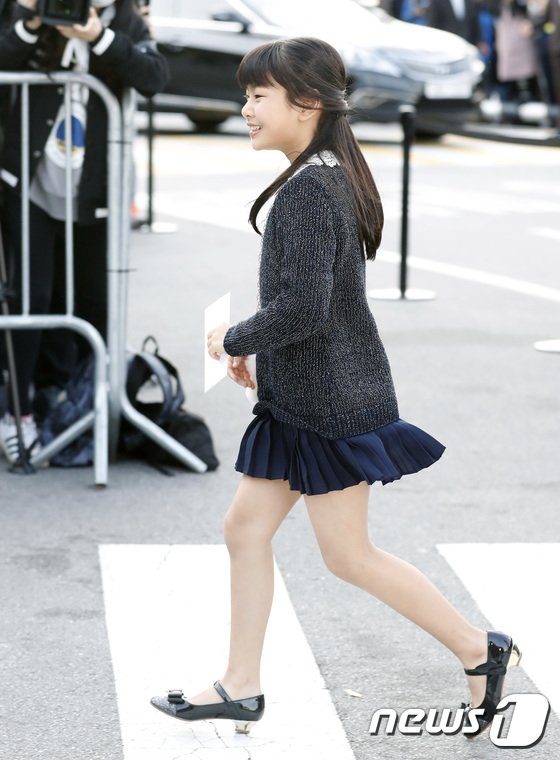 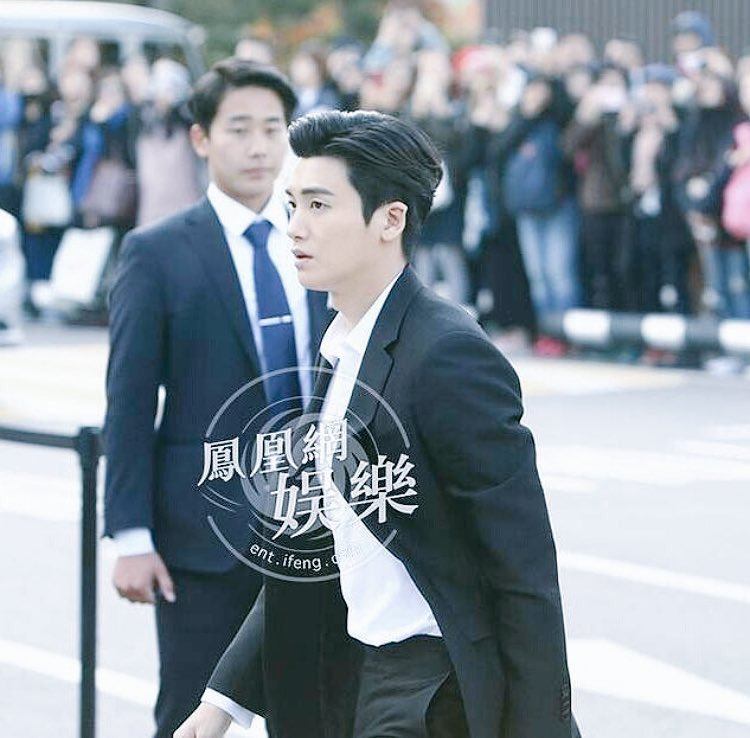 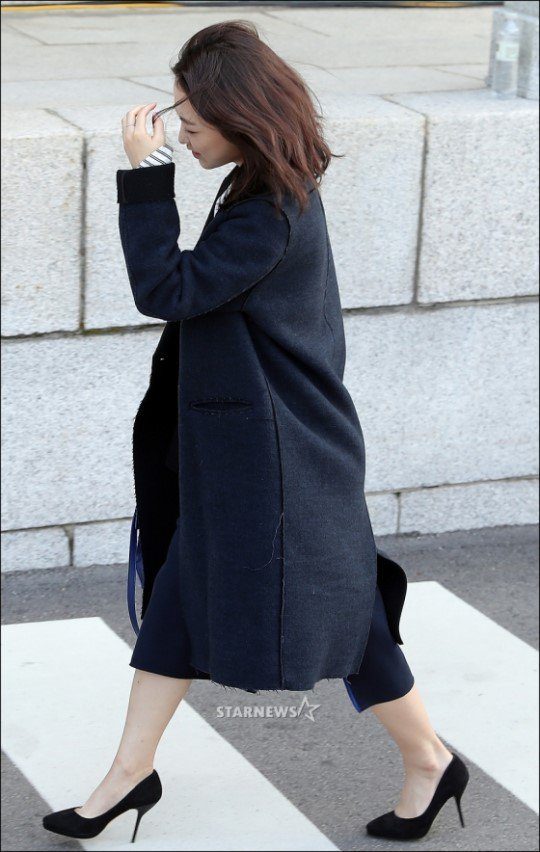 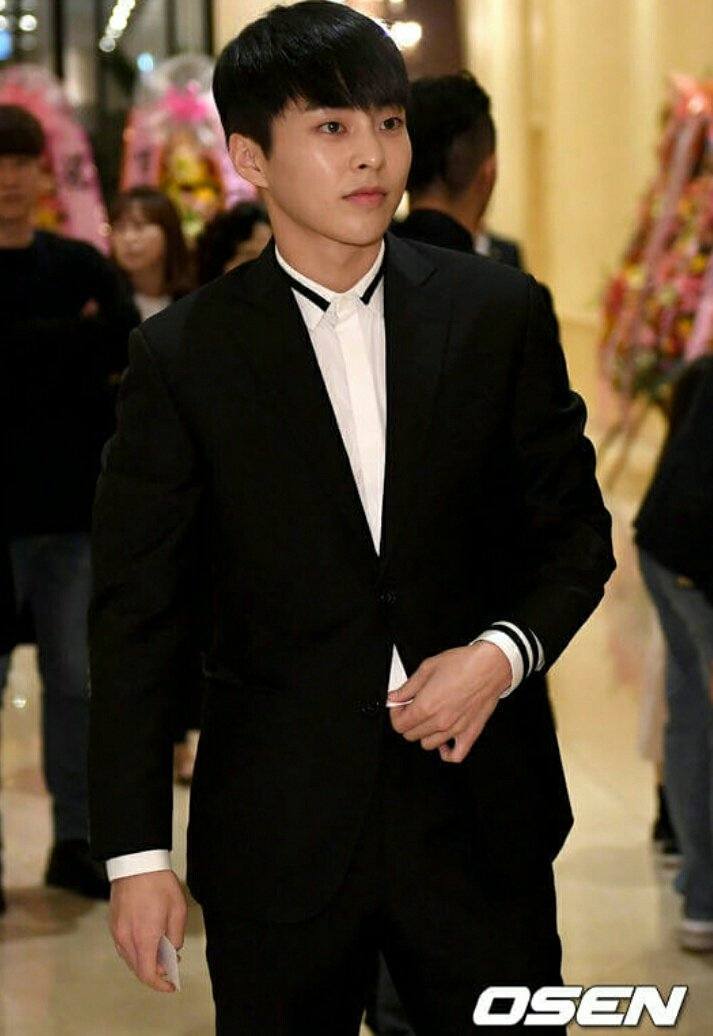 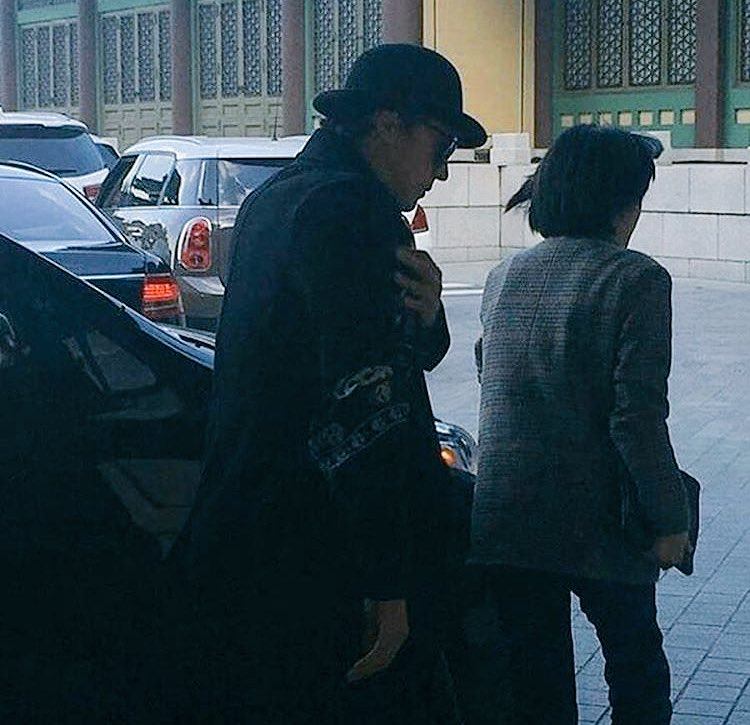 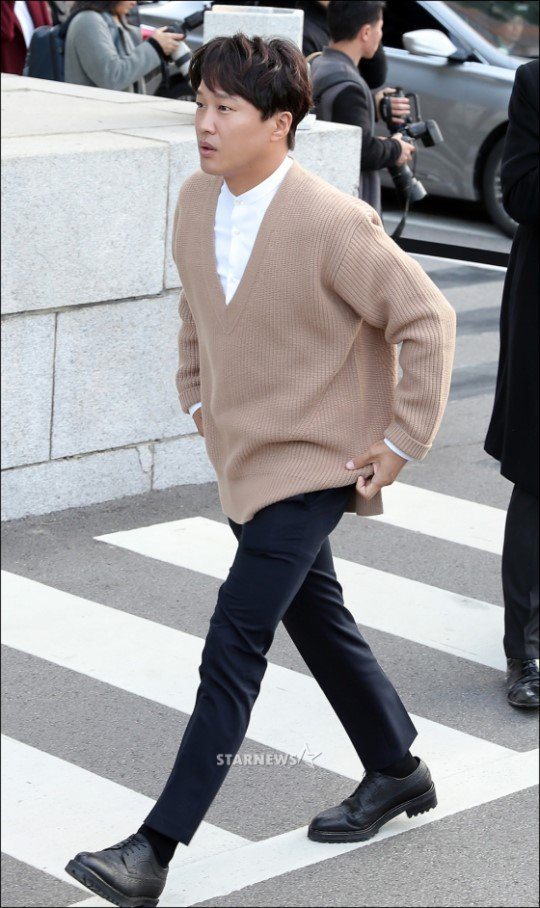 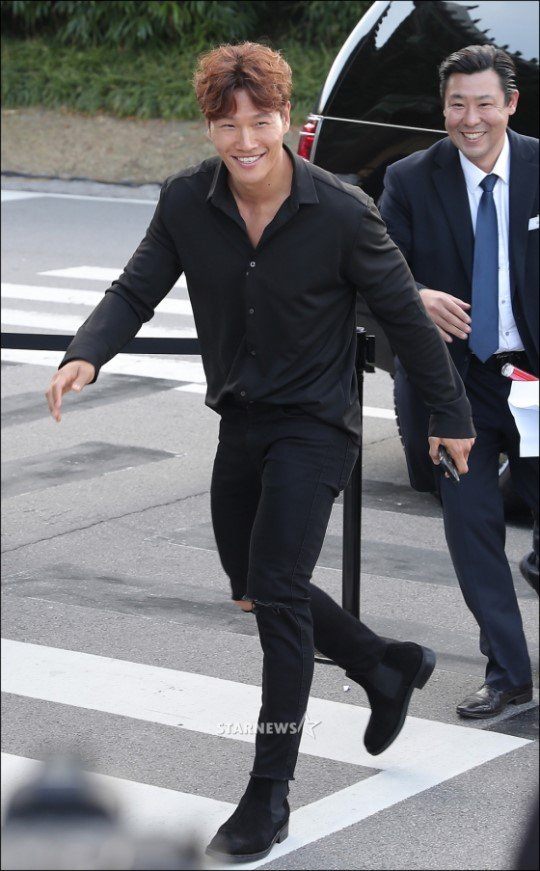 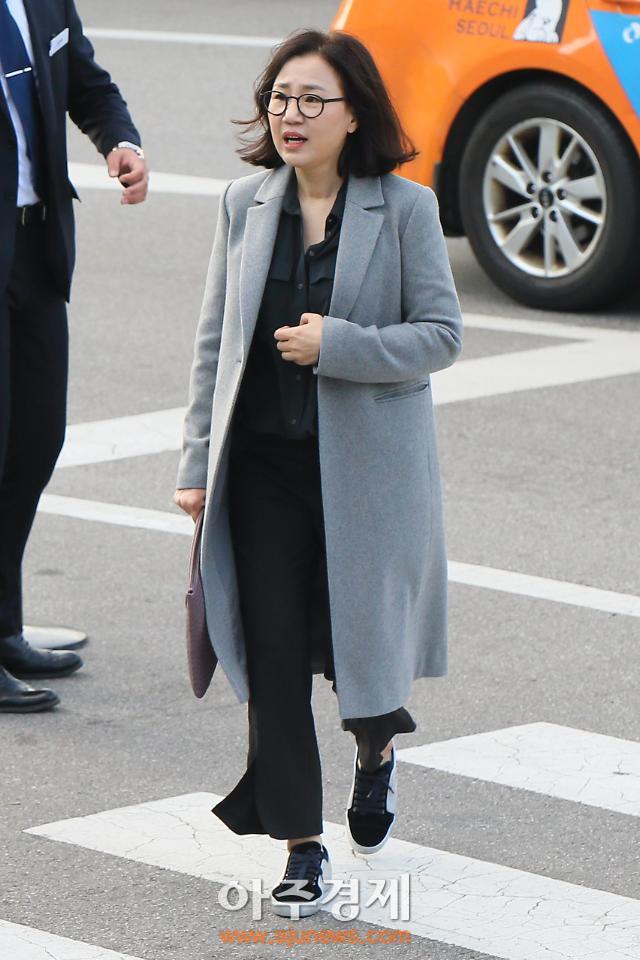 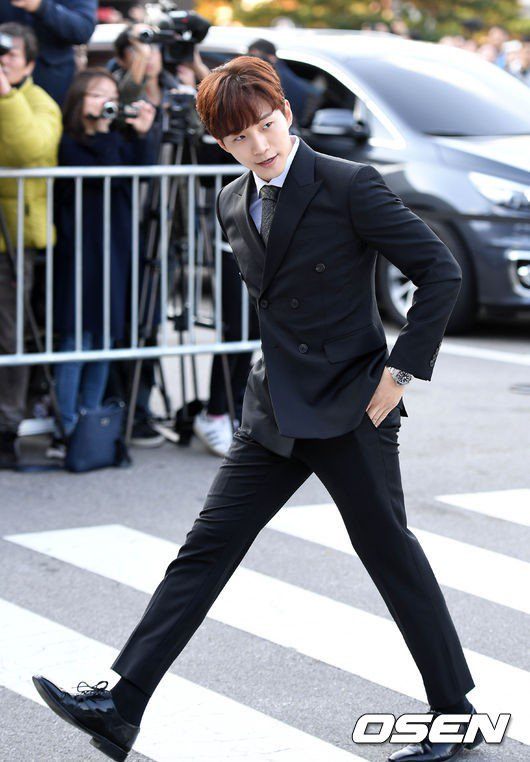 Stay tuned for more updates and catch up with everything about the Song Song couple’s wedding as more details are released!

Song Hye Kyo In A Wedding Dress, Song Joong Ki Can’t Take His Eyes Off Her