Dating isn’t a sin, but in the idol world it’s difficult to have a relationship due to agency restrictions and, of course, being in the public eye. With many high-profile relationships breaking down once in the spotlight, a lot of idols prefer to date in secret – but hawk-eyed media companies like Dispatch and, of course, observant fans, have their ways of figuring out if a celebrity is in a secret relationship. Some of the ways idols date secretly have even been revealed to be true by celebrities.

1. They are spotted in basement parking lots

The most popular secret date locations are impenetrable locations like cars, basement parking lots and celebrity’s homes, with idols Suzy and Lee Min Ho admitting they preferred to date at home or drive around so they wouldn’t be seen.

Cars and basement parking lots were also the secret dating location for Lee Na Young and Won Bin, Kim Min Hee and Jo In Sung, and Yoona and Lee Seung Gi, who were photographed leaving basement lots or getting in and out of cars together when their dating news broke.

2. They talk specifically about their ideal type on camera

During her secret relationship with Choiza, she described her ideal type as dependable, fatherly, and someone who listens to what she says. Other idols aren’t so sneaky about it – Suzy’s description of Lee Dong Wook as her ideal type was also a precursor to their relationship, and Lee Seung Gi had also admitted Yoona was his ideal type.

3. They buy items abroad that don’t suit their style

Actress Park So Hyun revealed on Life Bar that she was not only a K-Pop fan, but that knew the best way to decipher whether your bias was secretly dating.

She said fans use their detective skills when idols return from traveling abroad, paying attention to the kind of shopping bags they return with. With a bit of research, fans check to see what kind of brand clothing or items their idol could have bought – but sometimes the clothing of the certain brand doesn’t fit the style of the idol. Then, if a female (or male, depending on the gender of your bias) idol appears wearing clothing from that brand, usually on a radio show, fans can guess which idol is dating who.

Since many idols have admitted that dating secretly is easiest behind the tinted windows of a car, when idols buy a new car, fans become suspicious. Idols don’t usually need cars, with management often transporting them from schedule to schedule, so the sudden decision to buy a new car or upgrade their old one can mean they are using it as a secret dating vehicle.

5. They dress inconspicuously with scarfs, hats and masks

Most Dispatch breaking stories feature an idol couple trying to hide their faces in a really conspicuous/inconspicuous way, wearing dark colored scarves, masks, hats or sunglasses, or sometimes all of the above.

6. They go on long walks or head to the park

Secret‘s Hyosung confessed on Video Star that nowadays with scandals breaking left and right, celebrities are more careful on camera and social media.

She said that idols use direct messaging to arrange dates but “accommodation is dangerous, so people enjoy dating in parks and around the Han River.“

Former H.O.T member Moon Hee Joon revealed that idols communicate via accounts that aren’t public. On an episode of Singderella, he explained that most girl groups are not allowed to use or own personal phones, but the company provides a shared tablet for them to look up choreography, articles, and other related things. Using this tablet, which doesn’t have a phone number, idols can create a social media ID that allows texts only to arrange meet ups without being tracked. You can guess that’s how he first started dating his wife, Crayon Pop‘s Soyul!

According to Girl’s Day‘s Hyeri, idols use stylist or hair salon staff to contact their love interests and arrange meetings.

Hyeri and Yura surprised hosts on Life Bar when they confessed that, during ISAC, there could be up to 10 couples present at the competition, but idols are careful not to look at each other to avoid arousing suspicion. Hyeri also said idols use their stylists or other staff to organize to meet.

Many idols begin posting cute love-related photos and messages on social media as a way to express their feelings. They may also become super cute and display aegyo on camera. When Taeyeon was secretly dating Baekhyun, she posted a lot of sweet selfies with love as a central theme…. that could be innocent, or directed towards her secret boyfriend.

The two also allegedly had many secret “codes” that fans have since deciphered, such as “Taeng kyung”, a play on popular nicknames “Taenggo” and “Baekyung”. 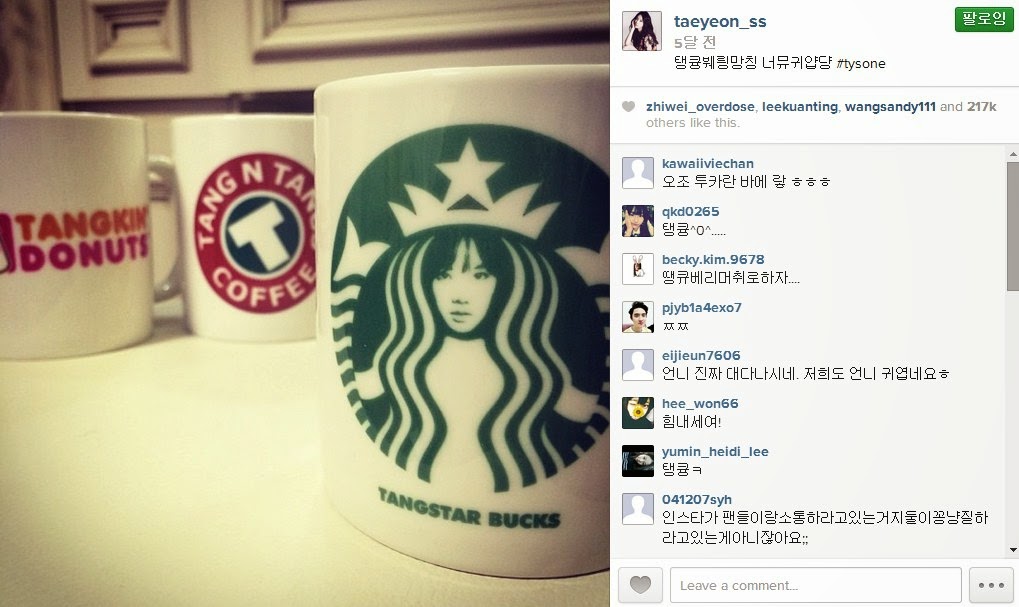 Idols confess that they go to restaurants or bars with large groups of friends, management, or staff so it doesn’t draw attention to specific couples.

Lee Hyori admitted that she helped younger idols date secretly by letting them come to her house as a group and leave so they could spend time together.

The BTS Members Brag About Seeing Each Other…Because They Can

SHINee’s Onew, Key, And Minho Give Fans An Update On Taemin’s Life In The Military