Ryeowook has already been known as one of the incredibly talented members of Super Junior‘s vocal line.

In 2011, he was in his first musical Temptation of Wolves. Since then, he has starred in six musicals including High School Musical and Goddess is Watching.

Despite the negative backlash he faced during his career as a musical actor, he received particularly positive critiques for his most recent role in Goddess is Watching.

Bada debuted as a member of S.E.S. back in 1997 and is the first idol to ever act in a musical production, back in 2003 with The Peppermint.

Since then, she has start in many notable productions like Notre-Dame de Paris, Legally Blonde, and Mozart!

She has won several awards at the Korea Musical Daesang and The Musical Awards for her incredible acting prowess.

Yoseob was cast in his first musical as Ji Yong in Gwanghwamun Love Song in 2011.

He has been in five musicals including Robin Hood, Joseph and the Amazing Technicolor Dreamcoat, and Zorro.

Yoseob has famously said that he doesn’t mind his fans coming to see his shows and that he even made a point to look through fansites to see which fans succeeded in getting tickets.

Junsu majored in Musical Theatre at Myongji University and starred in his first musical Mozart.

Tickets to each of his shows were completely sold out, and since then has been known as “the ticket power” for selling out tickets for all his musicals within minutes. He received many awards at The Musical Awards, Korea Musical Awards, and the Golden Ticket Awards as well.

Junsu has completed six musicals and three of them went for a second run (Elisabeth, Dracula, Death Note) due to their immense success.

Sandeul made his musical theatre debut in 2012 with Brothers Were Brave. He enrolled as a Musical Theatre student at Myongji University the year after.

Since then, Sandeul has starred in seven musicals! His repertoire includes Cinderella and The Three Musketeers.

In response to the prejudice against idols who participate in musicals, he has said that “idols who take on musicals really have to work hard with a sense of duty. That way, junior idols can also perform in musicals.”

Luna debuted as a musical actress in 2011 as Elle Woods in the musical Legally Blonde.

She has even starred in a hologram musical, called School OZ with TVXQ‘S Changmin, SHINee‘s Key, EXO‘s Suho and Xiumin, and Red Velvet’s Seulgi.

Luna has performed in a whopping nine musicals, including High School Musical and Gone with the Wind.

Sungkyu made his debut as a musical actor, along with fellow Infinite member Woohyun, in the musical Gwanghwamun Sonata which showed in 2012.

Since then, Sungkyu has been in eight musicals, including a military musical during his mandatory army service.

Seohyun wanted to be in a musical for a long time and even majored in Theatre Acting at Dongguk University but allegedly rejected casting offers because she felt unprepared. 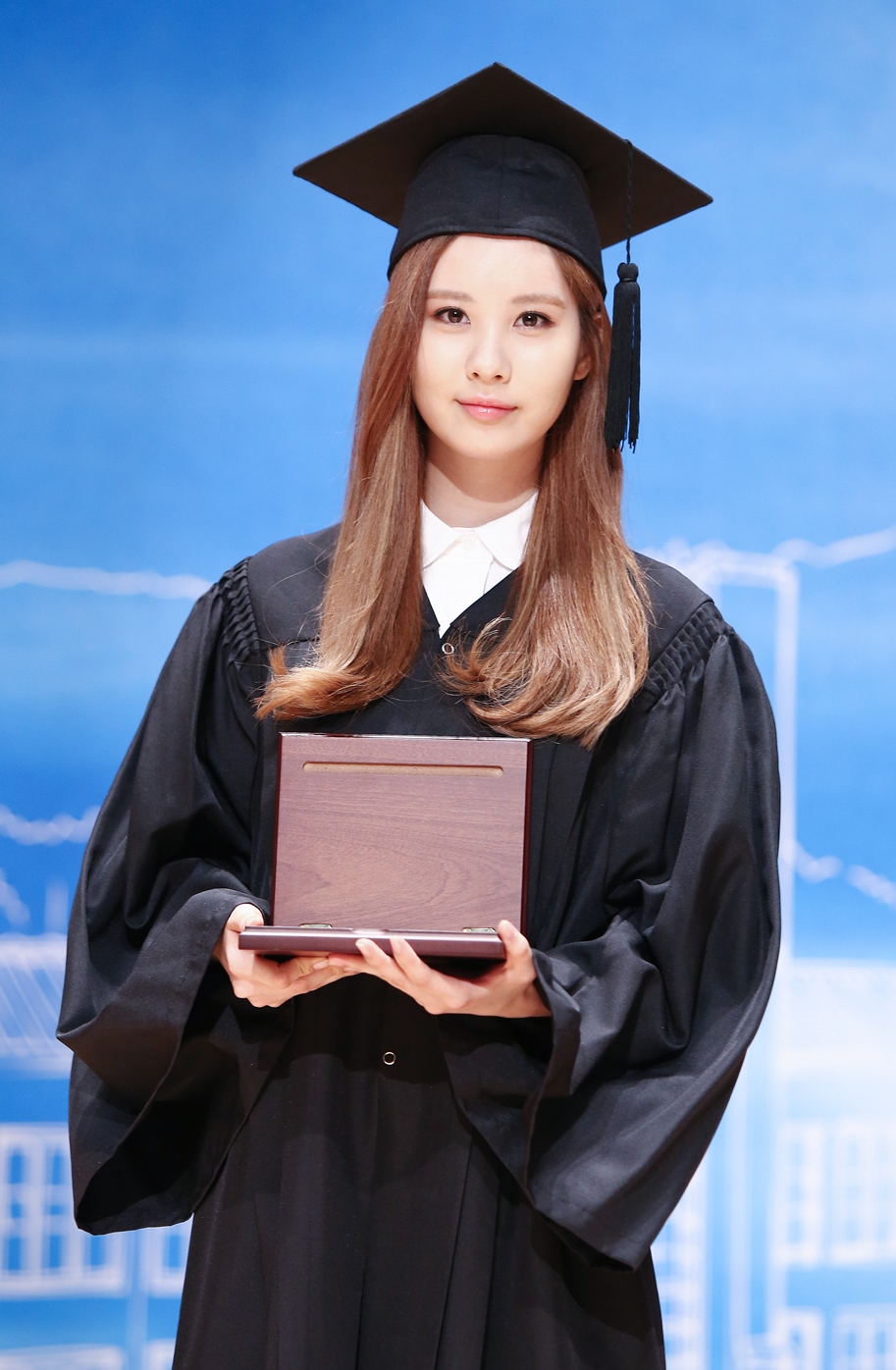 In January 2014, her wish was fulfilled as she accepted her first musical acting role. Seohyun made her theatrical debut in the musical, Moon Embracing the Sun.

One reviewer praised Seohyun’s “ability to bring emotion through song” which is” the most important part of a musical” and “rivalled that of a veteran actor.”

Leo was cast in the musical Full House in 2014, launching his career as a musical actor.

In 2016 Leo was cast in the musical Mata Hari and it was confirmed that he would be using his birth name Jung Taek Woon for the role instead, unlike Full House where he was credited as Leo.

Leo shared that being in musicals helps him with being a singer as well, as “the drama in musicals helps [him] broaden [his] thoughts and imagination” and he feels his “emotional expression when [he] sings is getting deeper.”

In 2013, Jo joined the cast of Jesus Christ Superstar, where he played the role of King Herod.

He received hate comments while playing Adam, a drag queen in the musical Priscilla but fought back with a message about art and acceptance.

Our musical ‘Priscilla’ is not just a musical that portrays the homosexual and transgenders’ views, but also a sincere musical that portrays family, friendship, love, paternal love, and emotions…Come to see the performance personally. Do not think of anything at all, come to the venue with an easy heart, and I would like for us to appreciate what kind of production ‘Priscilla’ is together.”

Ock Joohyun debuted as a member of first generation idol group Fin.K.L in 1998 but is more well-known for her work as a musical actress.

Her first role was in the musical Ida, back in 2005 and since then she has been in an astounding sixteen productions. Some of the productions have gone for multiple runs like Chicago, Ida, Monte Cristo, Elisabeth, and Rebecca.

Ock has received much success as one of the most popular leading ladies of Korean musical theatre and has won 17 awards from musical award associations.