This list of K-Pop idols reimagined as characters will have you wishing it was real. 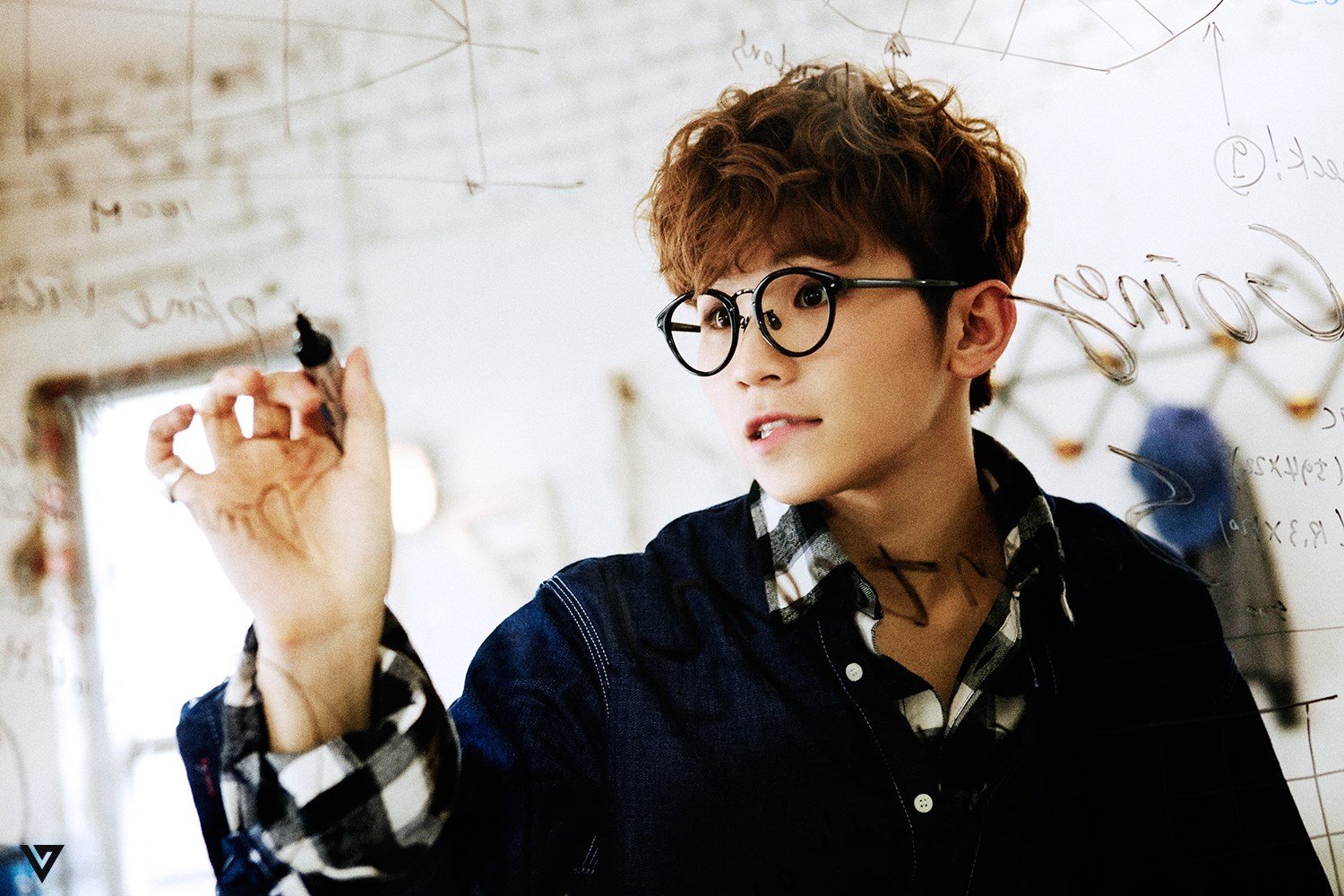 While Woozi’s round rim glasses make his visual closer to Harry’s, Woozi’s friendly and determined personality totally feels like a Potter. 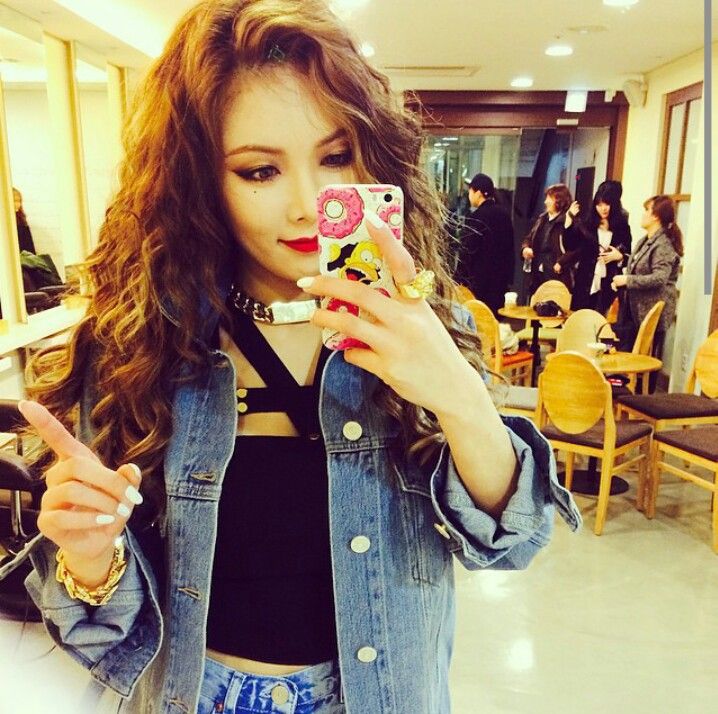 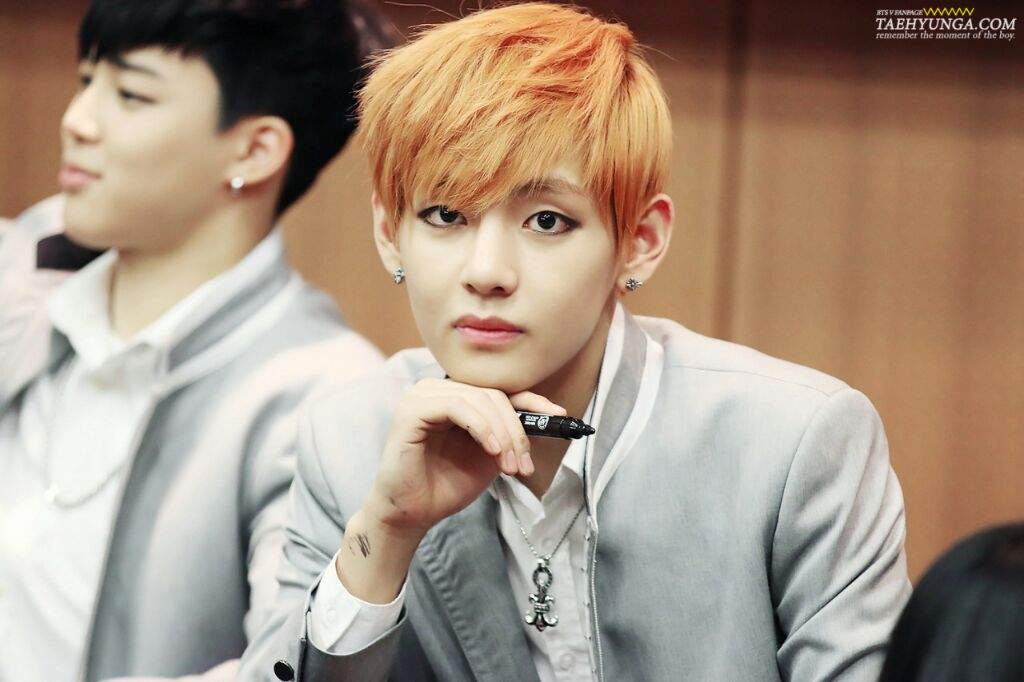 V’s orange hair reminds everyone of the Weasley boys, especially when paired with his big smile and fun personality.

Youngmin and Kwangmin as Fred and George Weasley 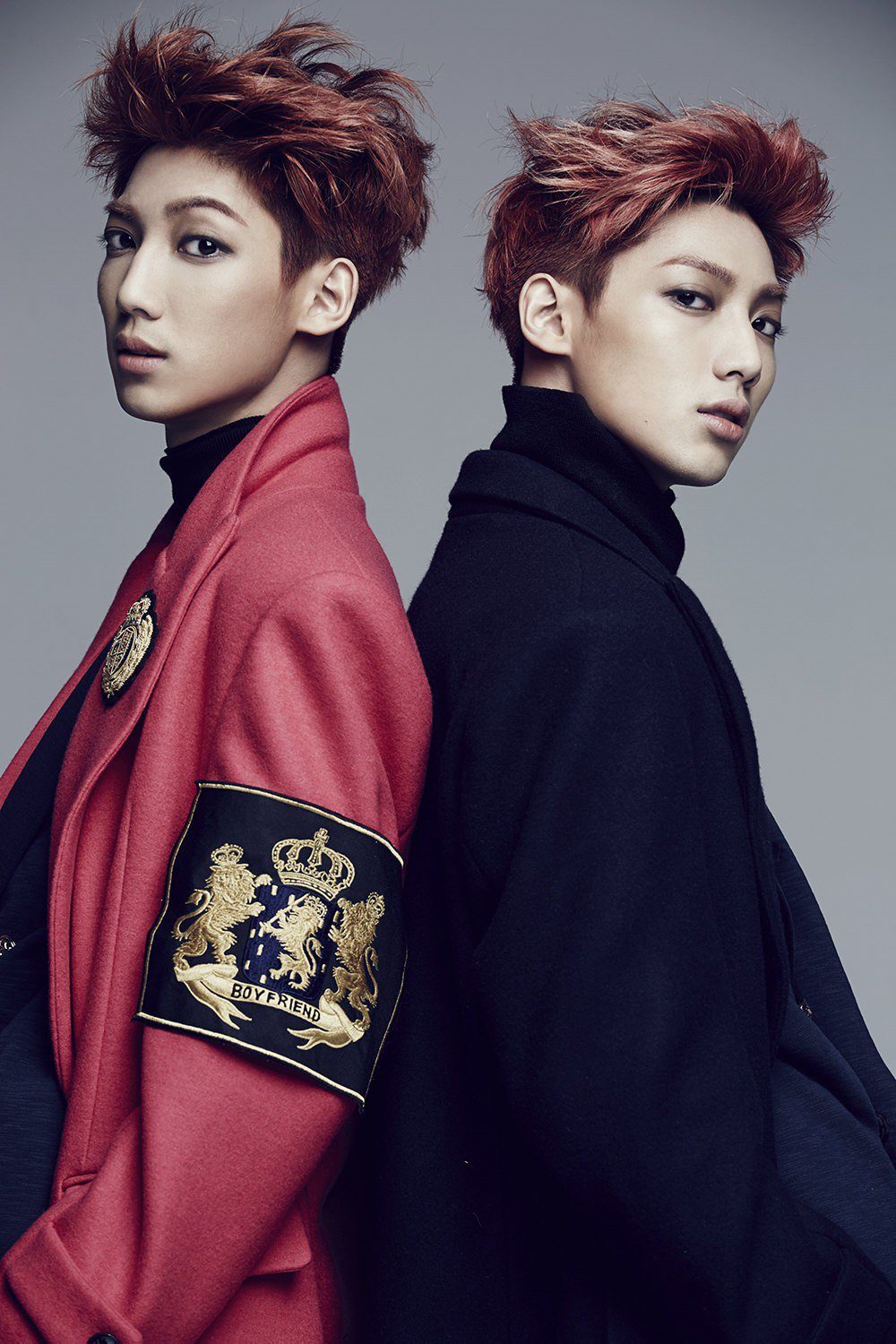 These twins look just as tricky and mischievous as the real Fred and George! 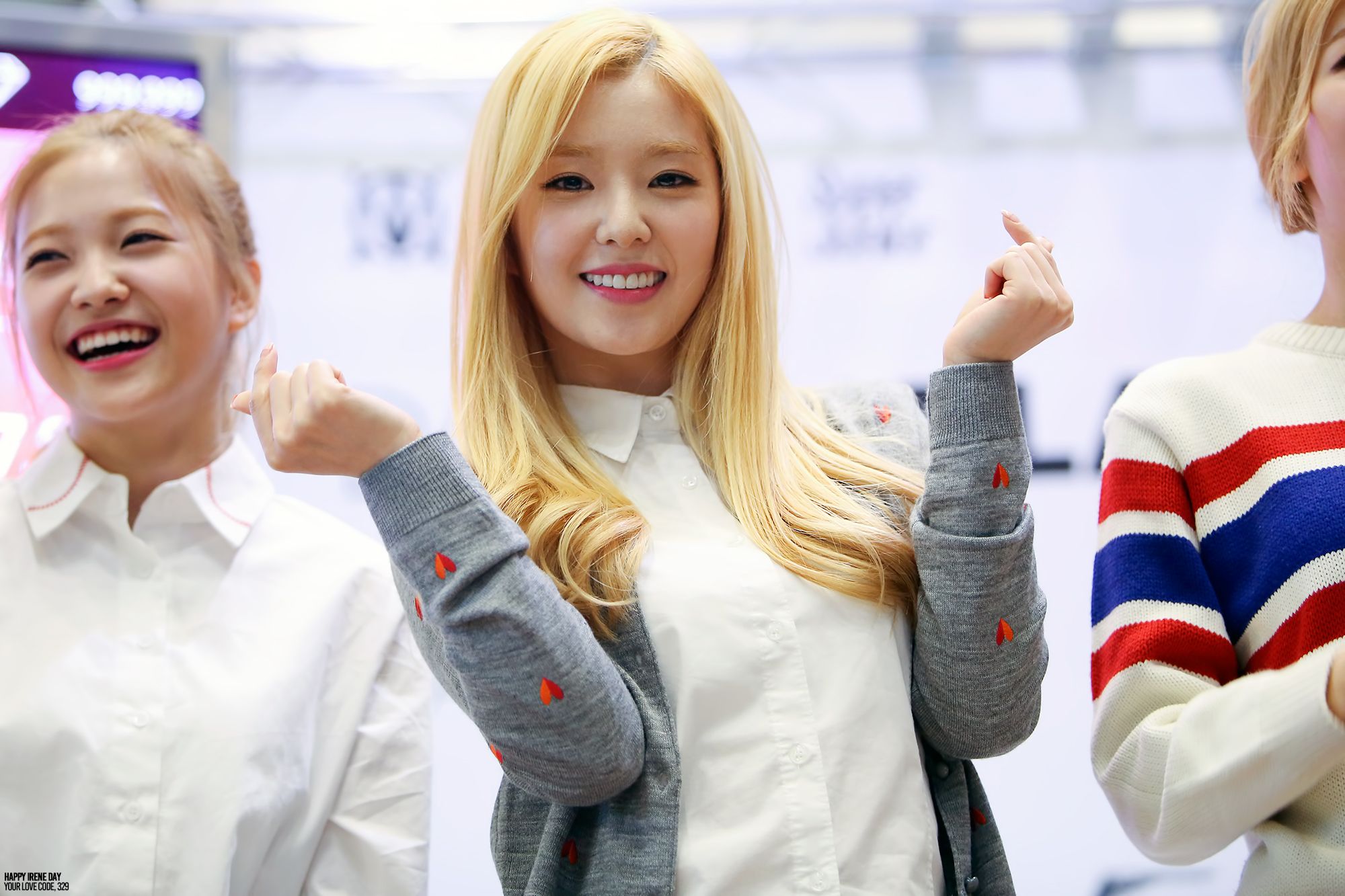 As a language master and blonde bombshell, Irene might actually be Fleur Delacour in disguise. 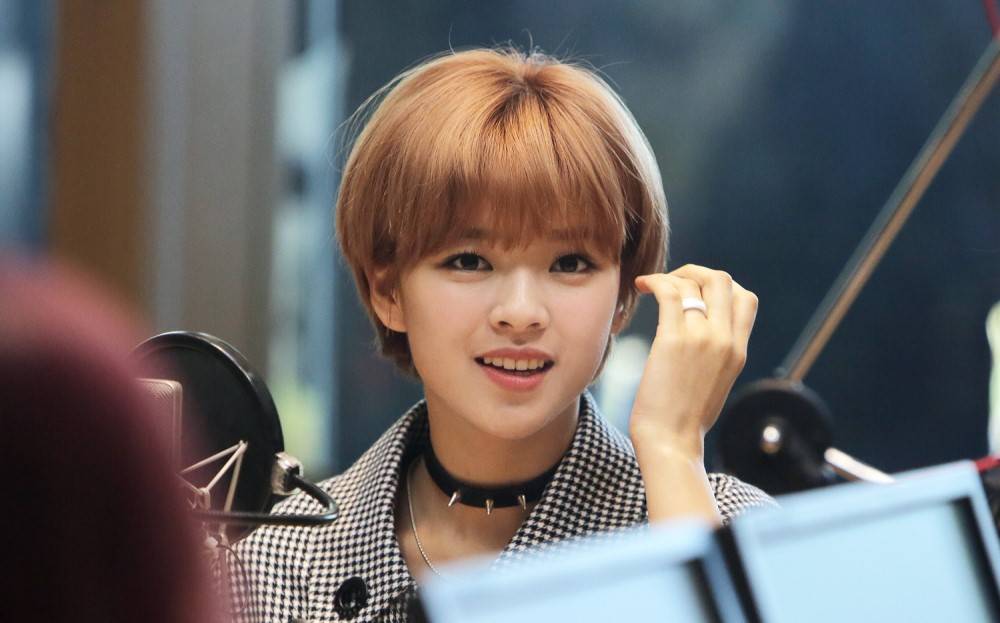 Sassy and smart, Jungyeon could teach anyone how to fly on a broom just like Madame Hooch.

Siwon as Bane, the Centaur 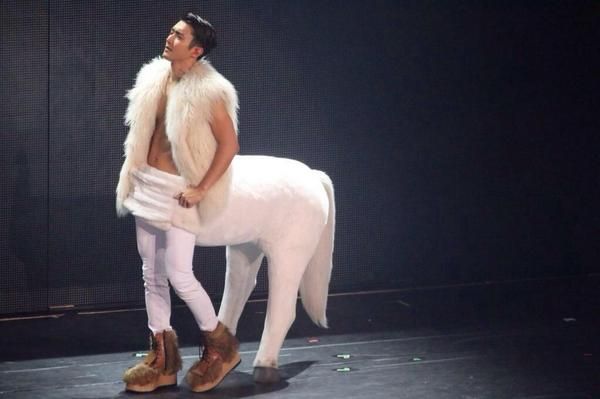 If anyone could pull off being a centaur, it’s the big and buff Siwon, who already has the rear end to prove it!

Sasaeng Fans as the Dementors 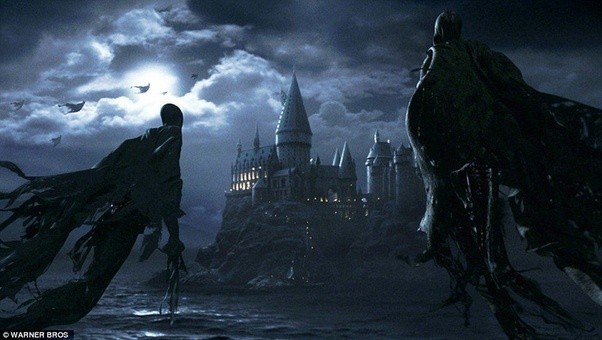 If someone didn’t say which was which, could you even tell the difference between the two?

IVE’s Wonyoung Goes Viral For Her Professionalism On Stage