gugudan will be making their comeback with their second single album Act 4. Cait Sith and the title track “The Boots”.

CLC will release “To The Sky” as a digital single. It is also meant to be a cheering song for the people of Korea.

Henry will release a new single “Monster” on February 2 with a different concept than his 2017 singles.

Yoon Mirae will release a single on February 2 as a teaser to her upcoming full album, set to be released in the first half of 2018.

SEVENTEEN will comeback with their special album Directors Cut. The album will contain 4 new songs along with the 13 songs from their album Teen, Age.

Hyolyn will be making her first solo comeback since starting her own agency Bridʒ with the first of 3 singles. The other 2 singles’ release dates are still unknown.

Jung Seung Hwan will release his pre-release track “The Snowman” from his first full album on February 6. IU wrote the lyrics for this song.

APRIL’s first ever unit group will be composed of members Naeun and Jinsol. They will release My Story on February 7.

The queen of trot is back with a new digital single “Goodbye”.

Dynamic Duo will be releasing their first song in over 2 years with a digital single.

Ash B hinted at a comeback with her first full album in early February but has not released a date yet.

Duo CocoSori will make their comeback with the single “Mi Amor”. It is their first single after both the members appeared on idol survival shows.

Park Boram will make her comeback with an emotional winter ballad track.

Yoseob will release his 2nd mini album and first in 6 years on February 19. Around Us Entertainment just released the timetable for his comeback.

BoA just recently released the single “NEGA DOLA” but will also be releasing a mini-album in mid-February.

Cosmic Girls has been confirmed to make their comeback on February 27.

Yang Hyun Suk teased on his Instagram account that WINNER would be making their comeback in late February. 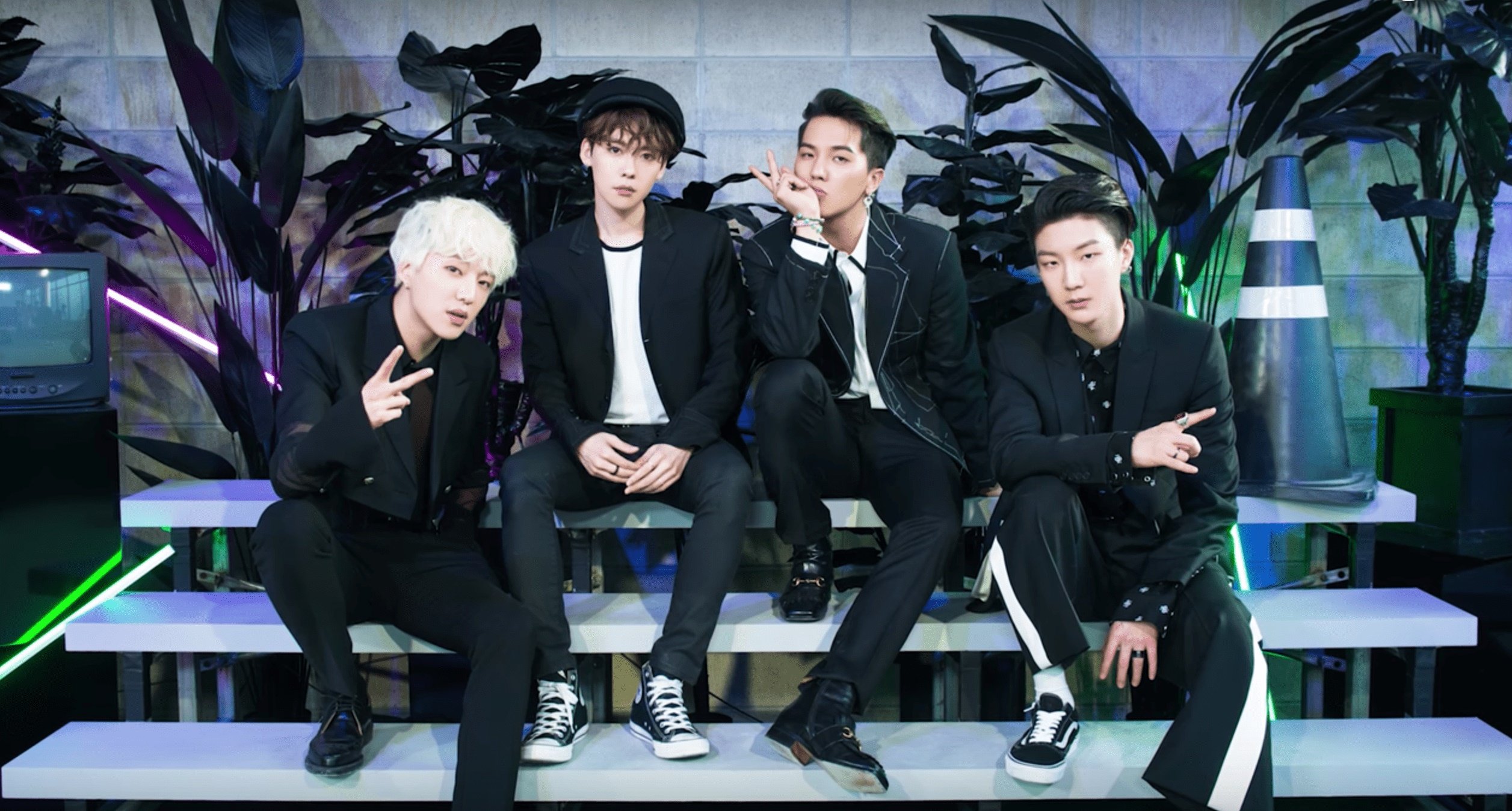