According to Koreans, these popular entertainment agencies have a certain visual standard for their idols and those visual standards are especially borne out by 2 idols from each company. Check out this list of each agency’s visual preferences when it comes to their idols.

S.M. Entertainment‘s idols like Red Velvet‘s Irene and NCT‘s Taeyong are so flawless that people think they have unrealistic or “unattainable visual status”. 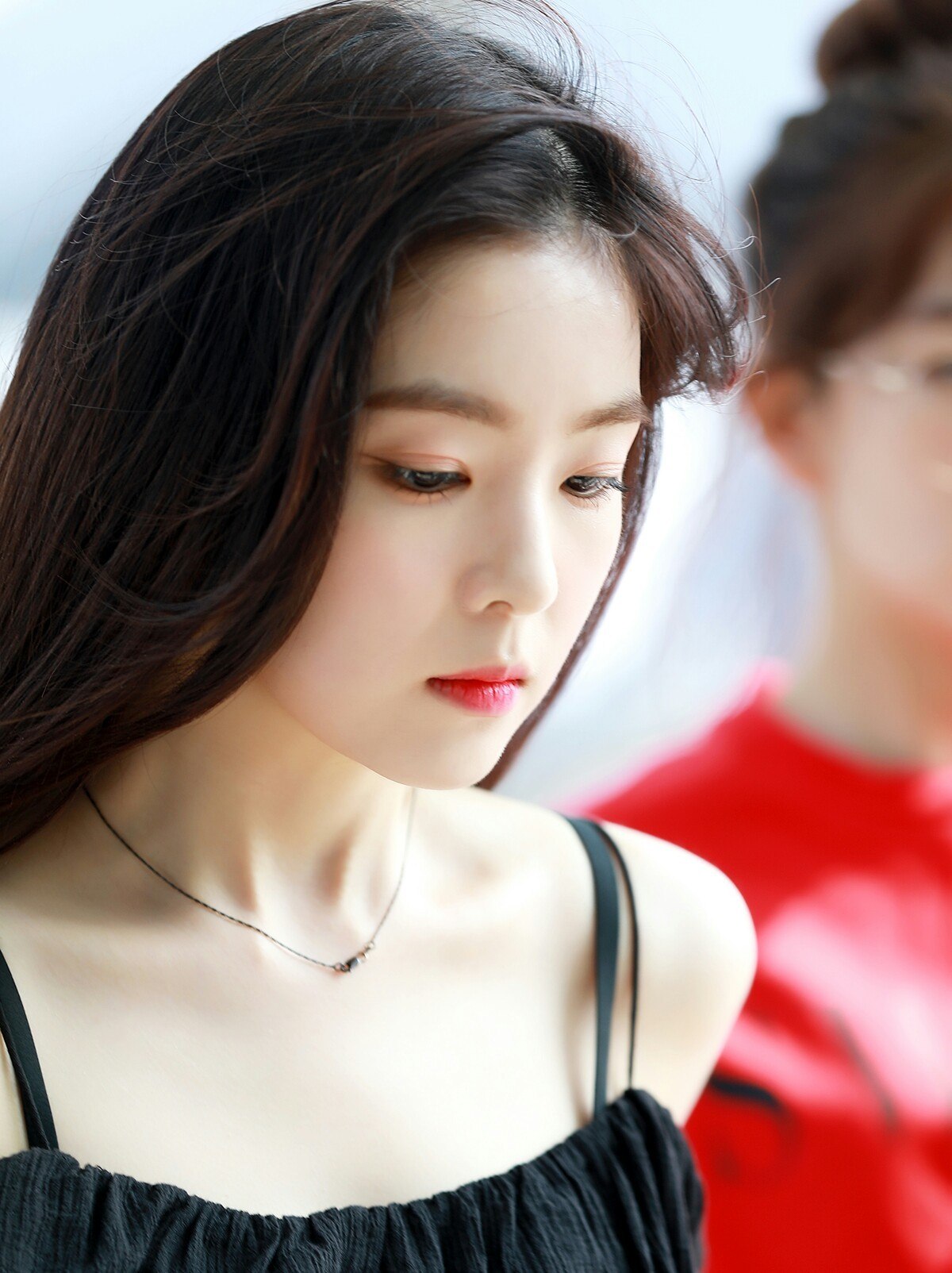 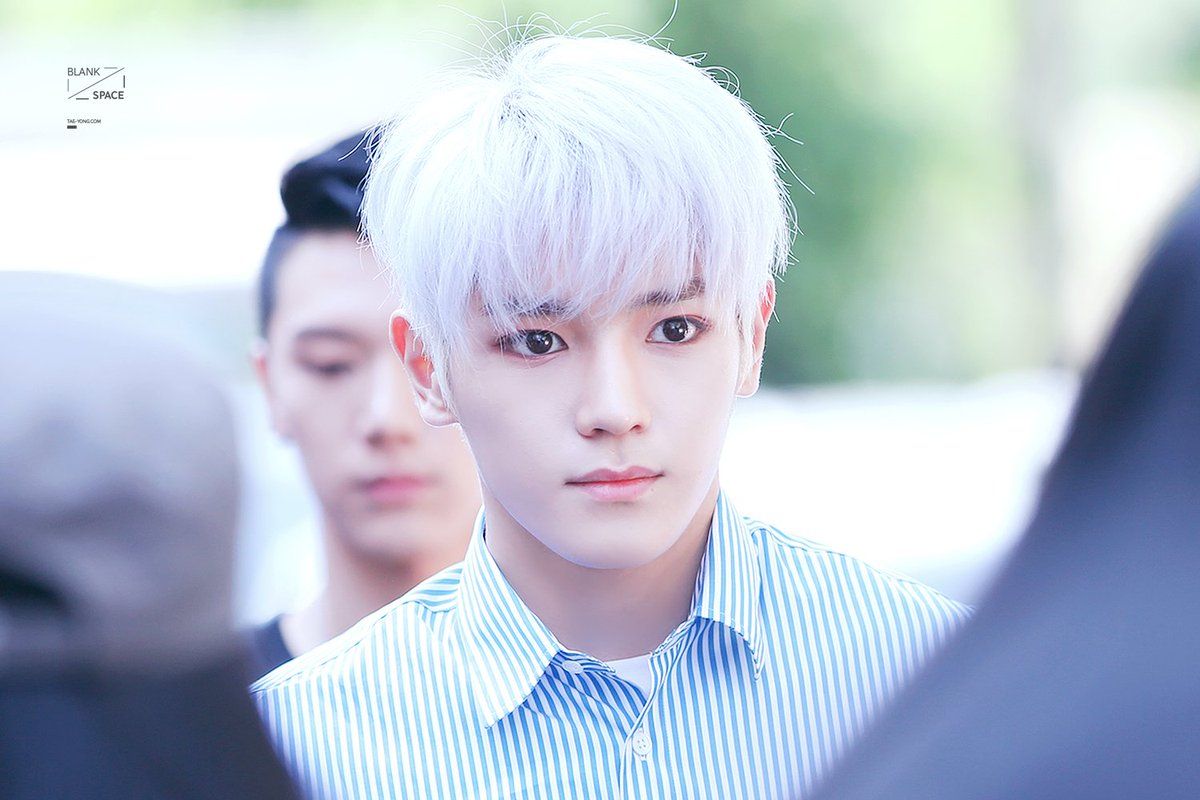 YG Entertainment‘s idols like BLACKPINK‘s Jisoo and WINNER‘s Jinwoo have a fierce and eccentric side to them, but without all the ferocity and glam, their visuals are soft, and they have a child-like innocence. 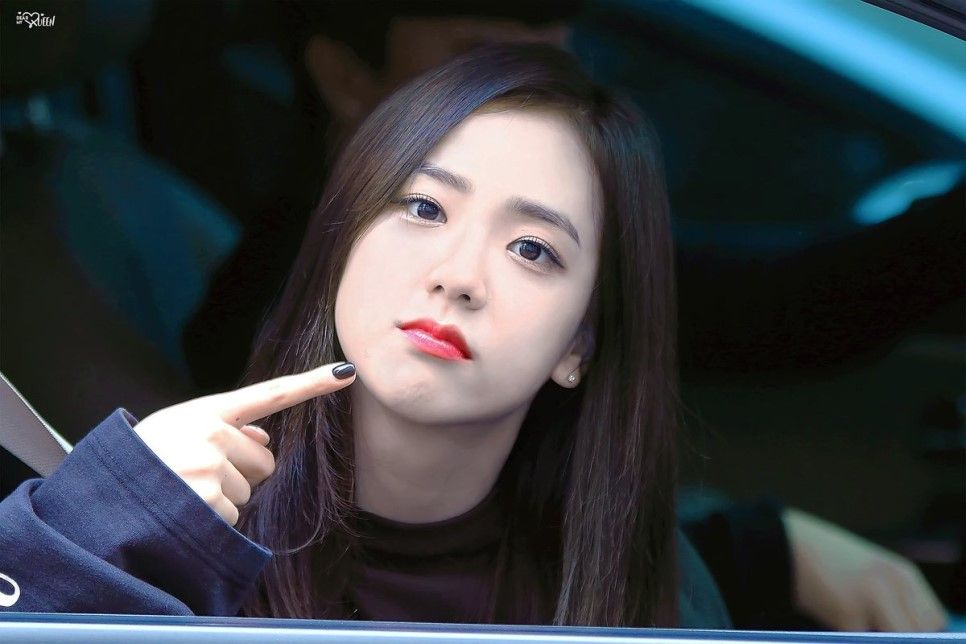 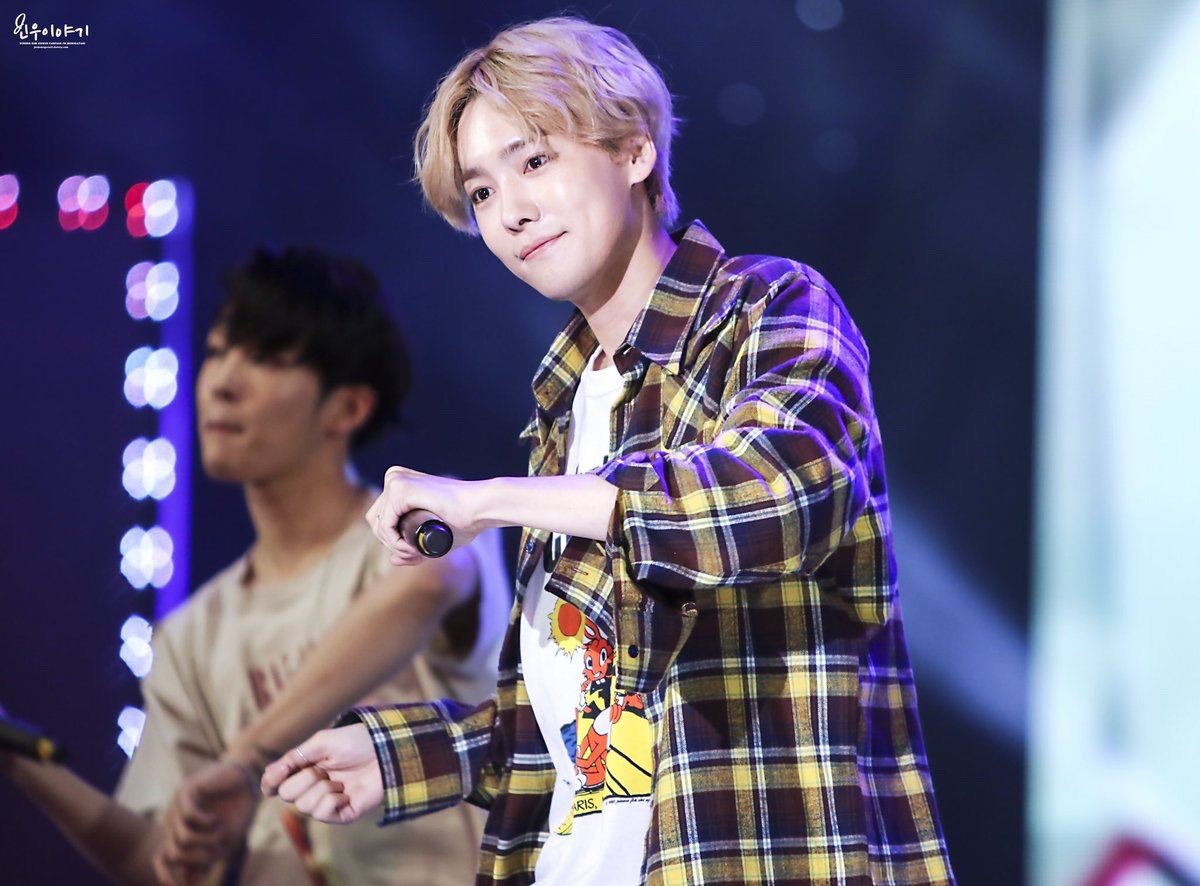 Idols at JYP Entertainment look like they all come from incredibly wealthy and royal families, especially due to their sophisticated styling and elegant visuals. Tzuyu and Jinyoung are the prime examples of JYP Entertainment’s standard. 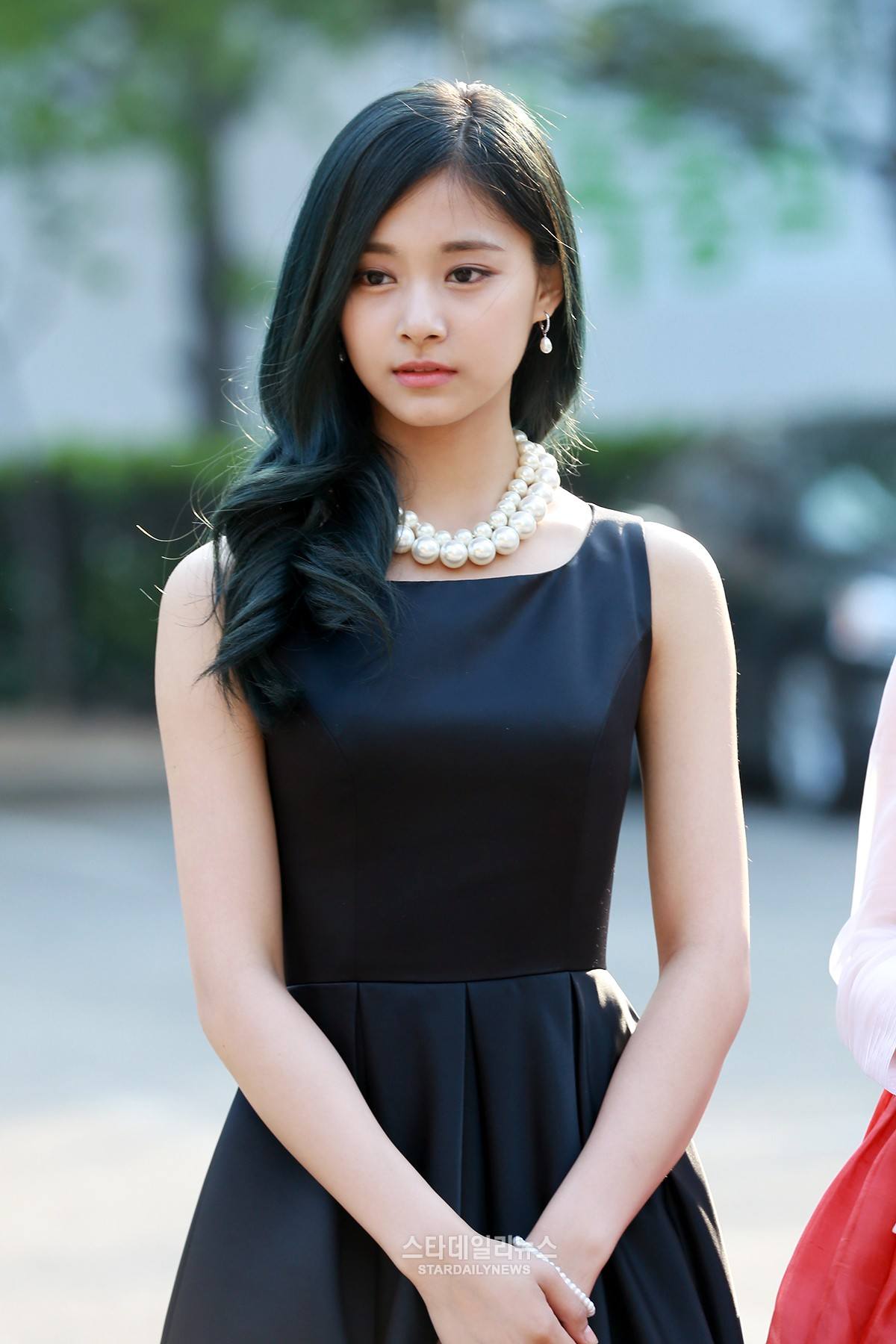 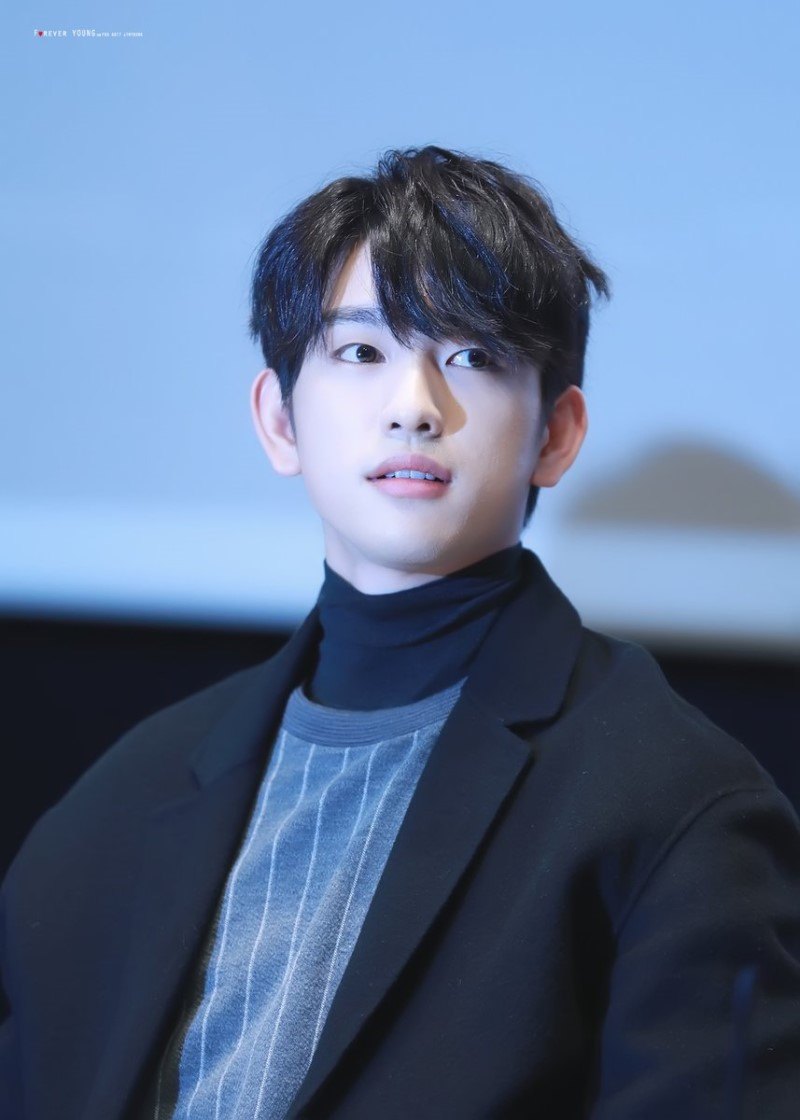 Many of Pledis Entertainment‘s idols look like the popular kids in school, especially with their youthful yet charismatic visuals, such as PRISTIN‘s Xiyeon and SEVENTEEN‘s Mingyu. 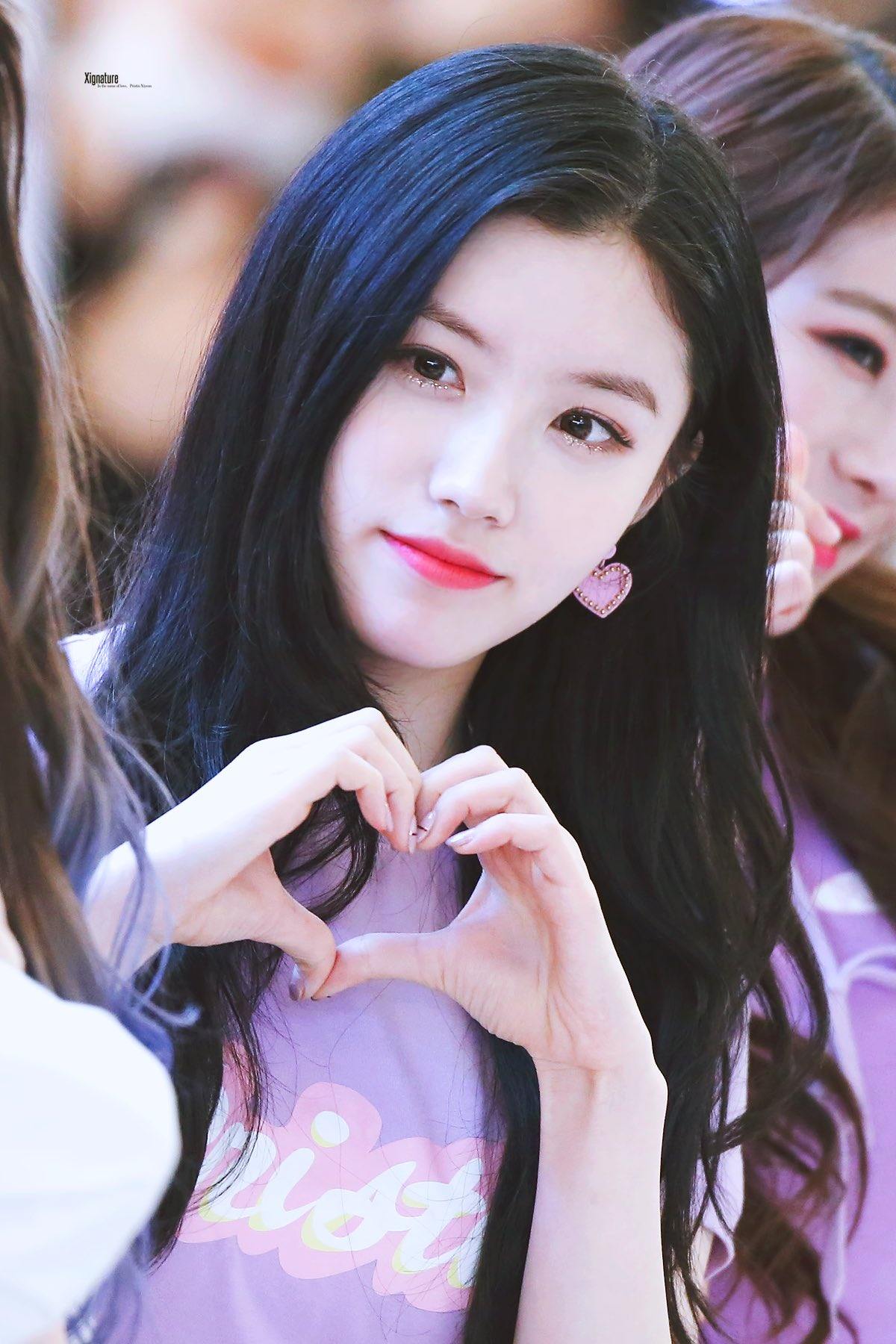 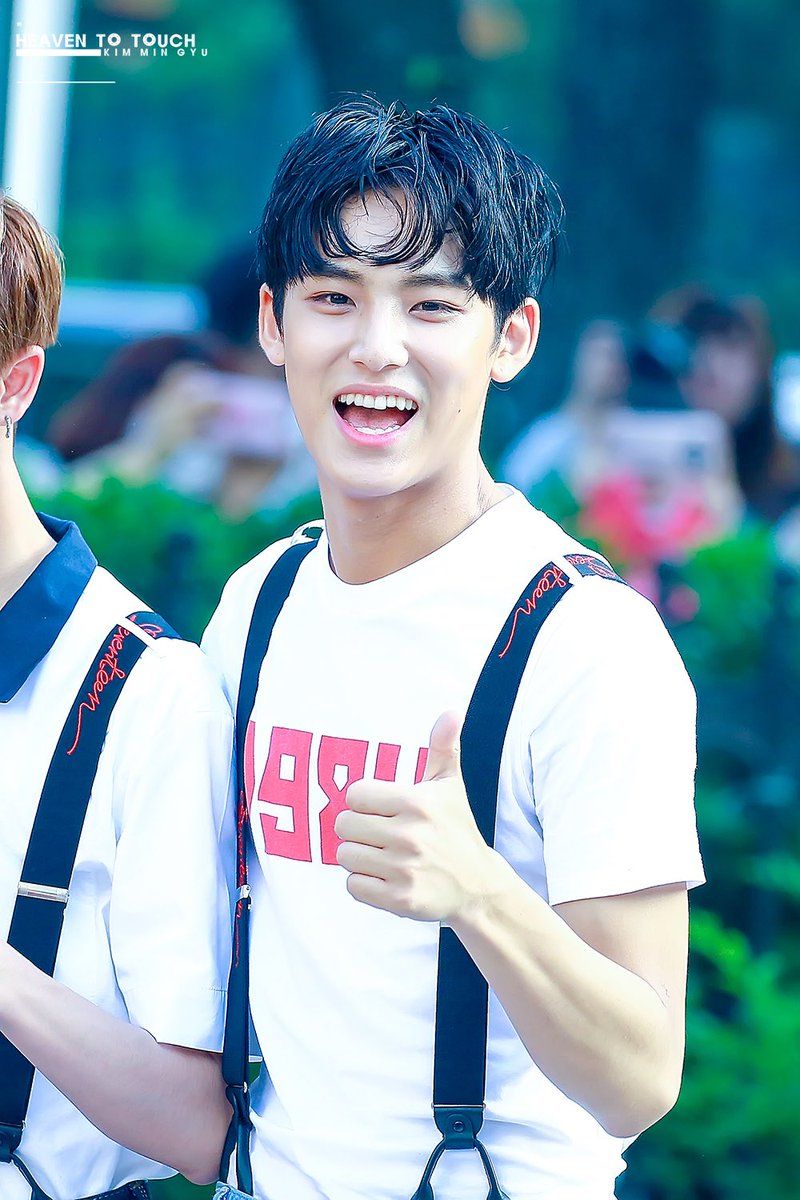 Just like gugudan’s Hana and VIXX’s Hongbin, Jellyfish Entertainment‘s idols tend to look very innocent and bright, yet they also hold an air of mystery around them. 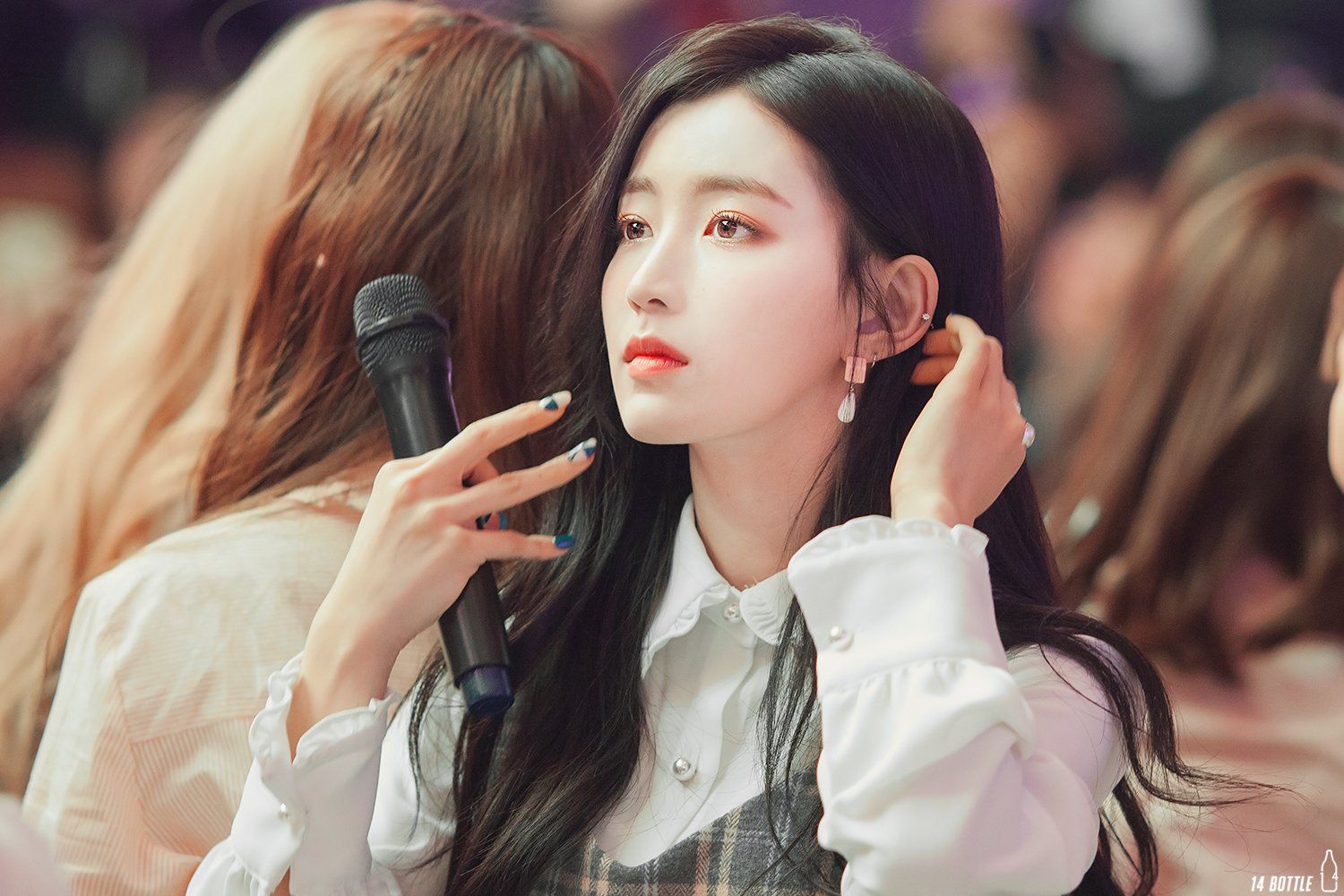 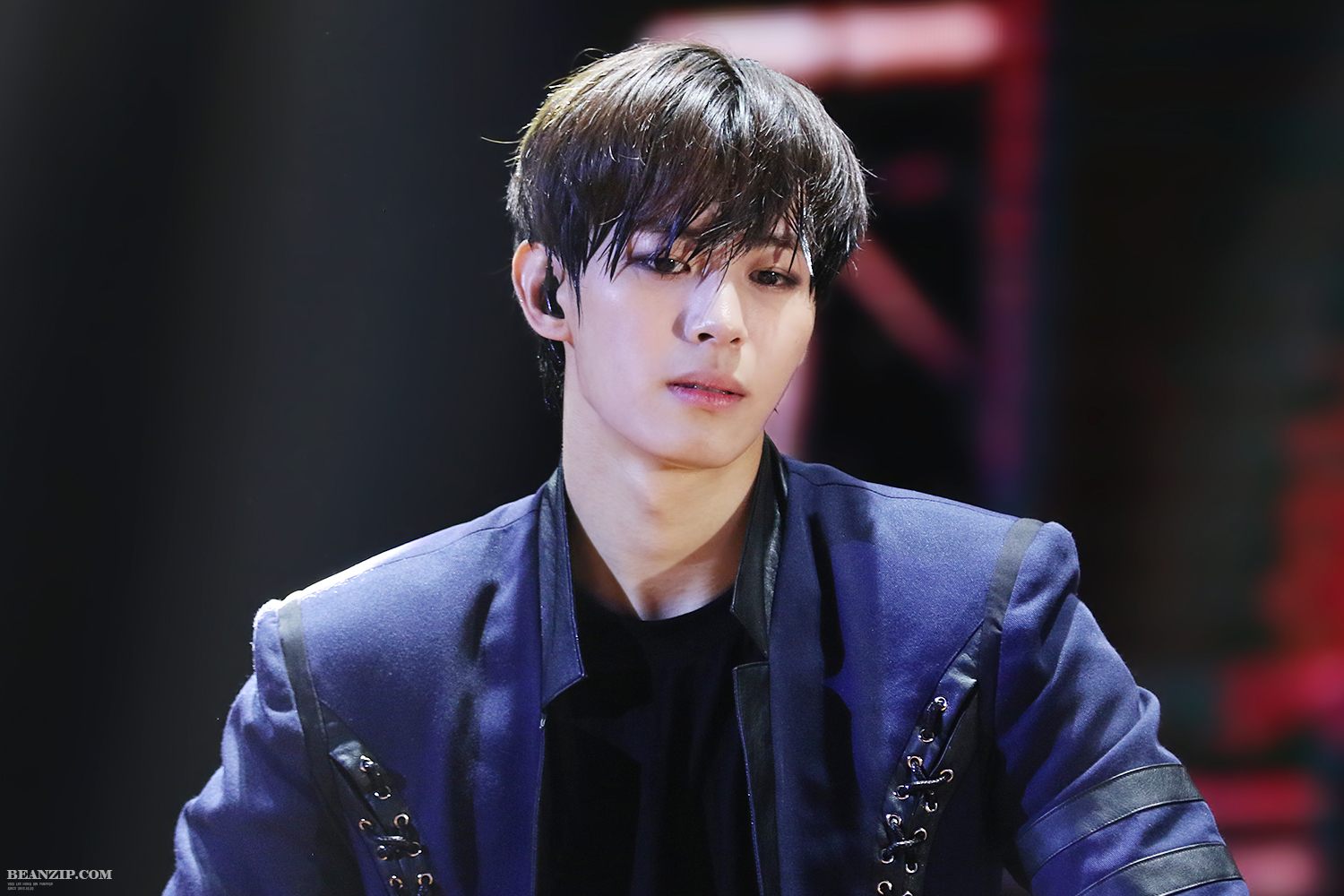 Cube Entertainment‘s idols have a sexy aura that only they can pull off. Naturally, HyunA (prior to her departure) and BTOB’s Sungjae are the epitome of this visual aesthetic. 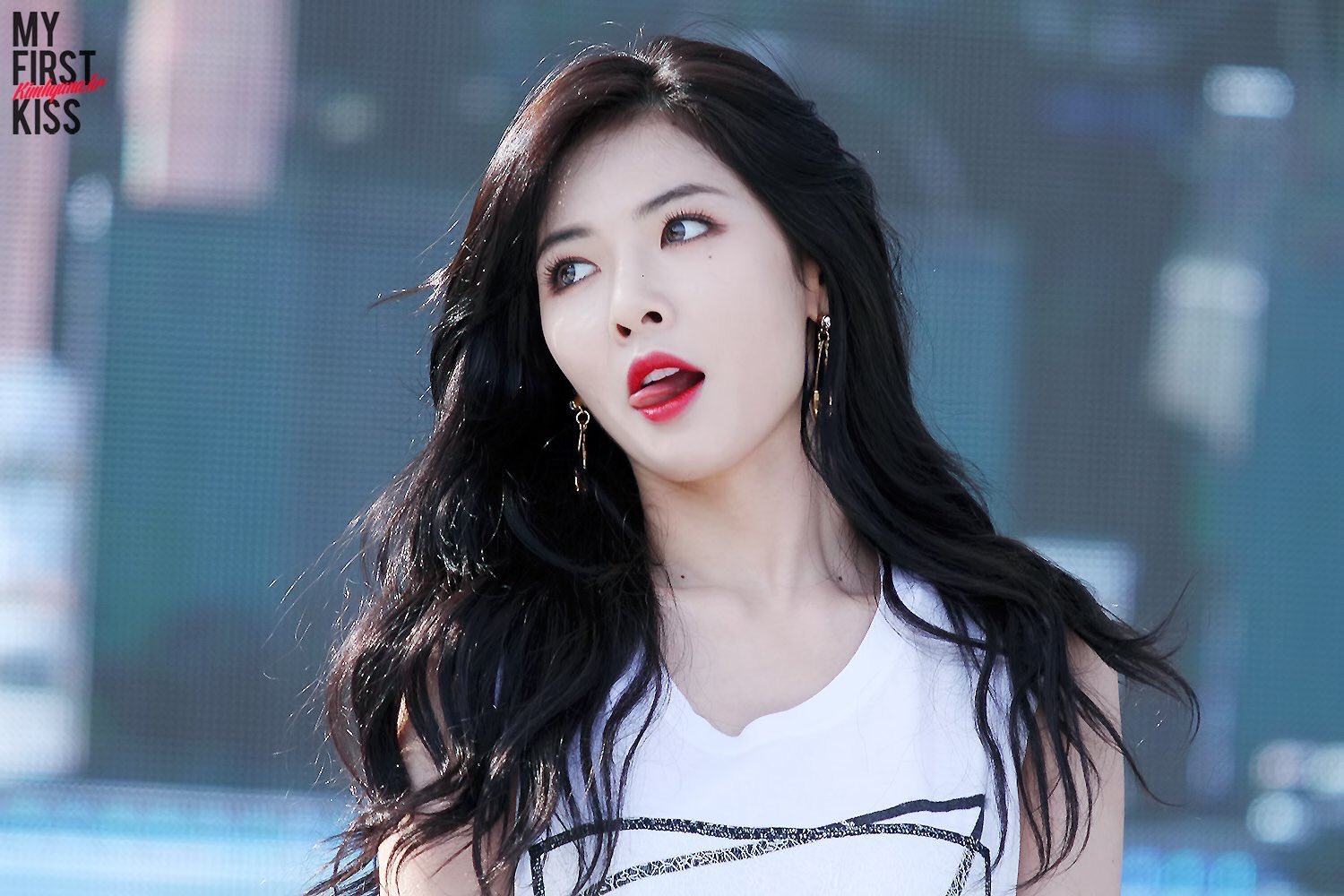 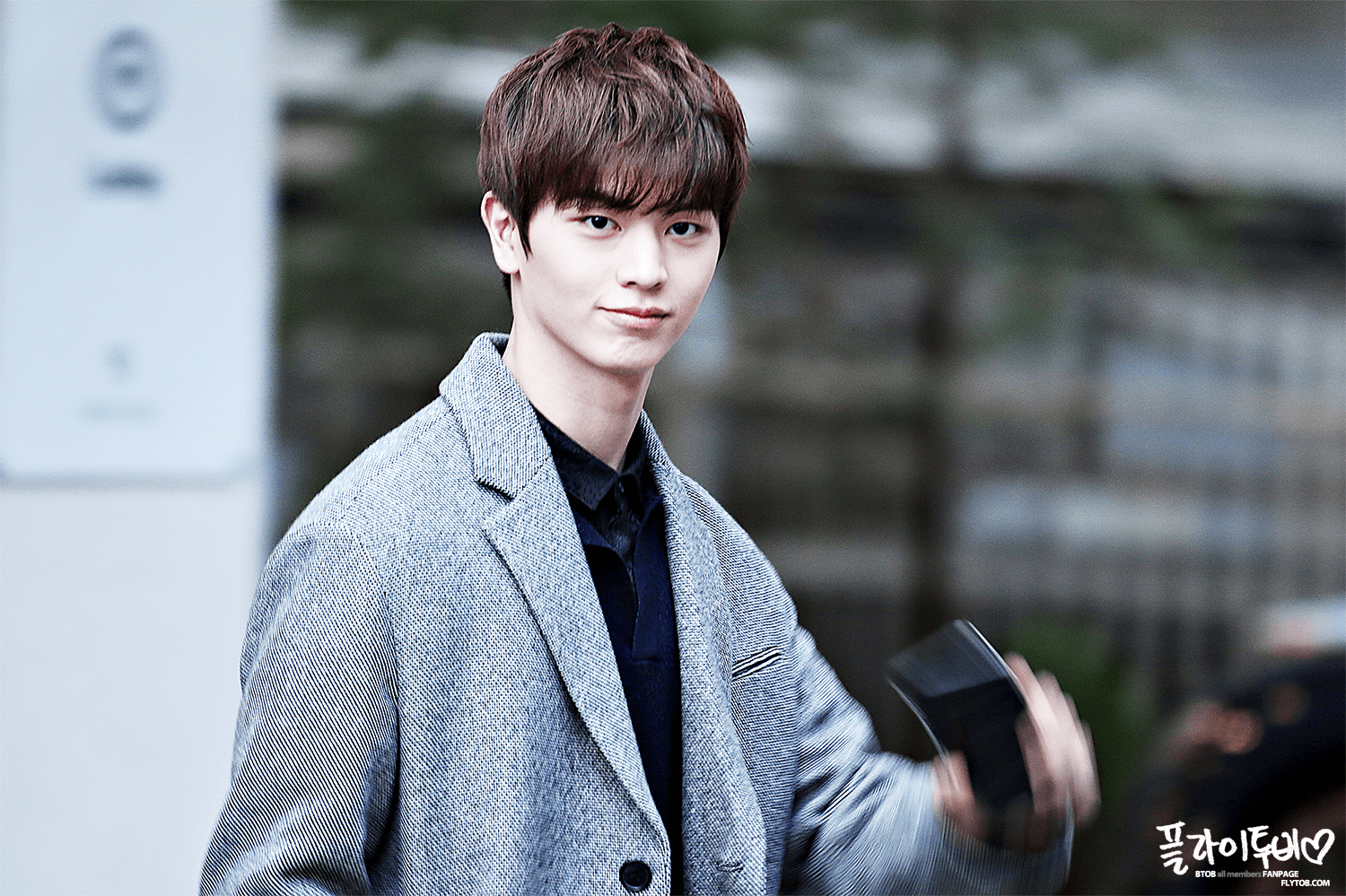 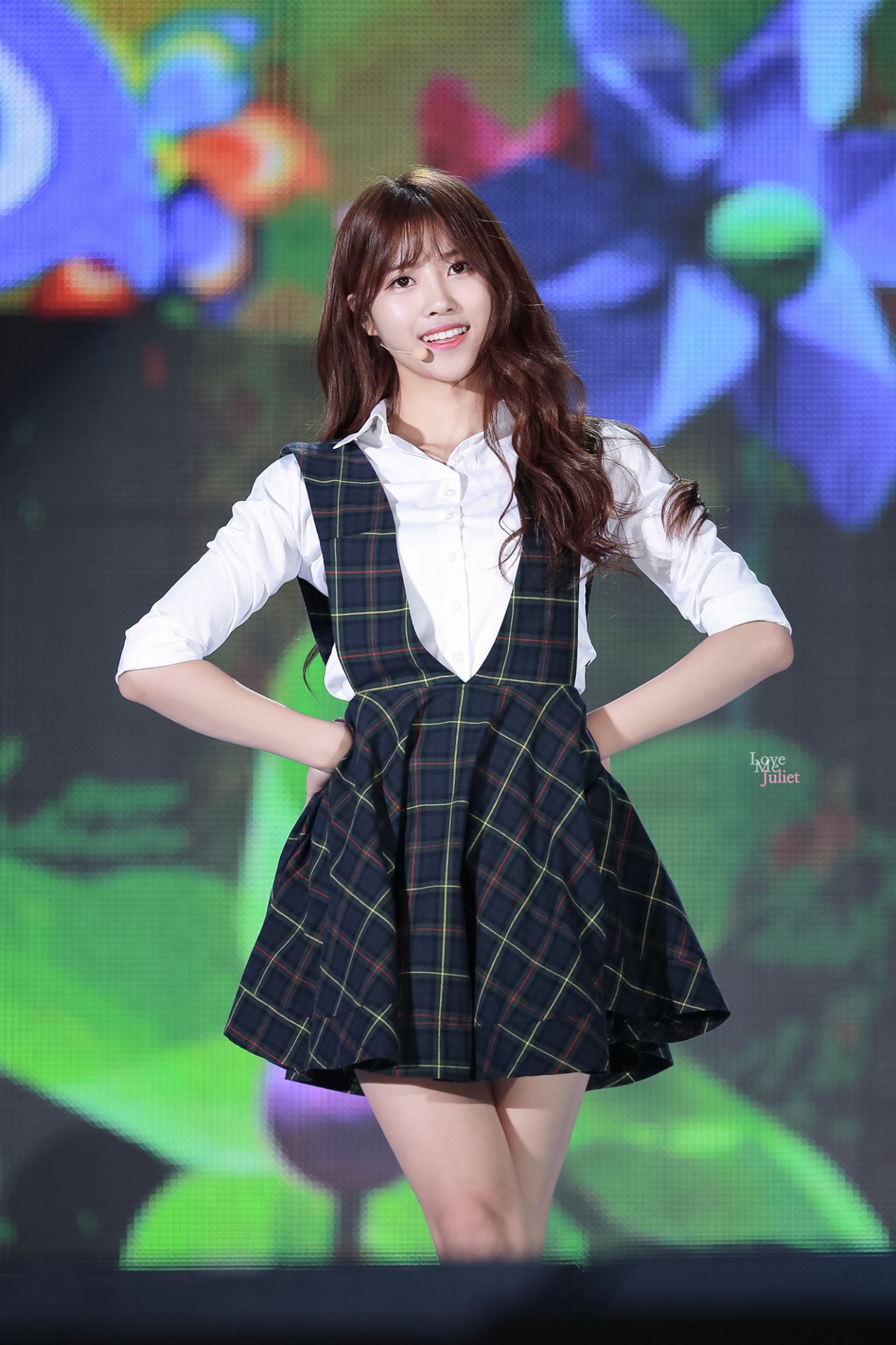 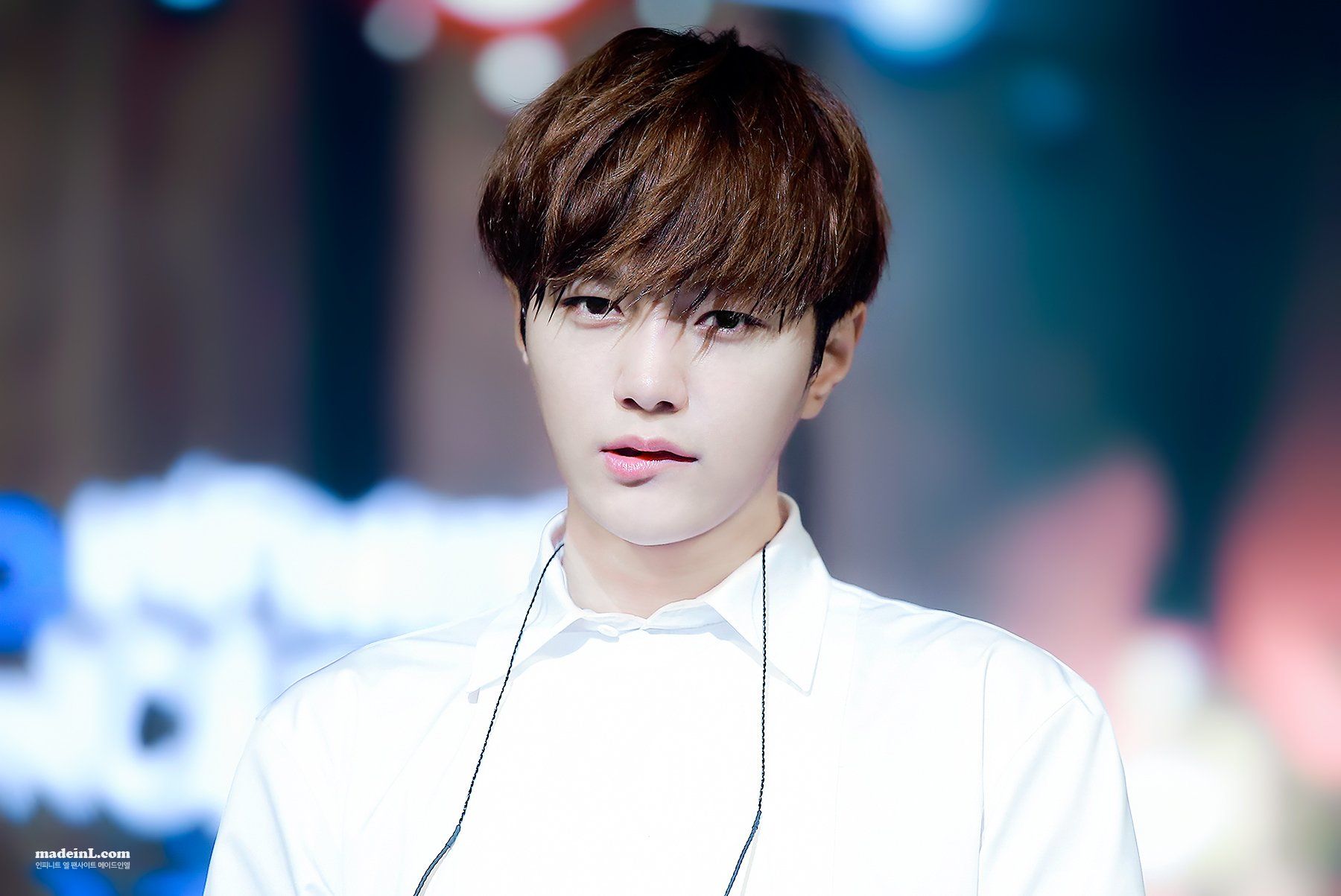 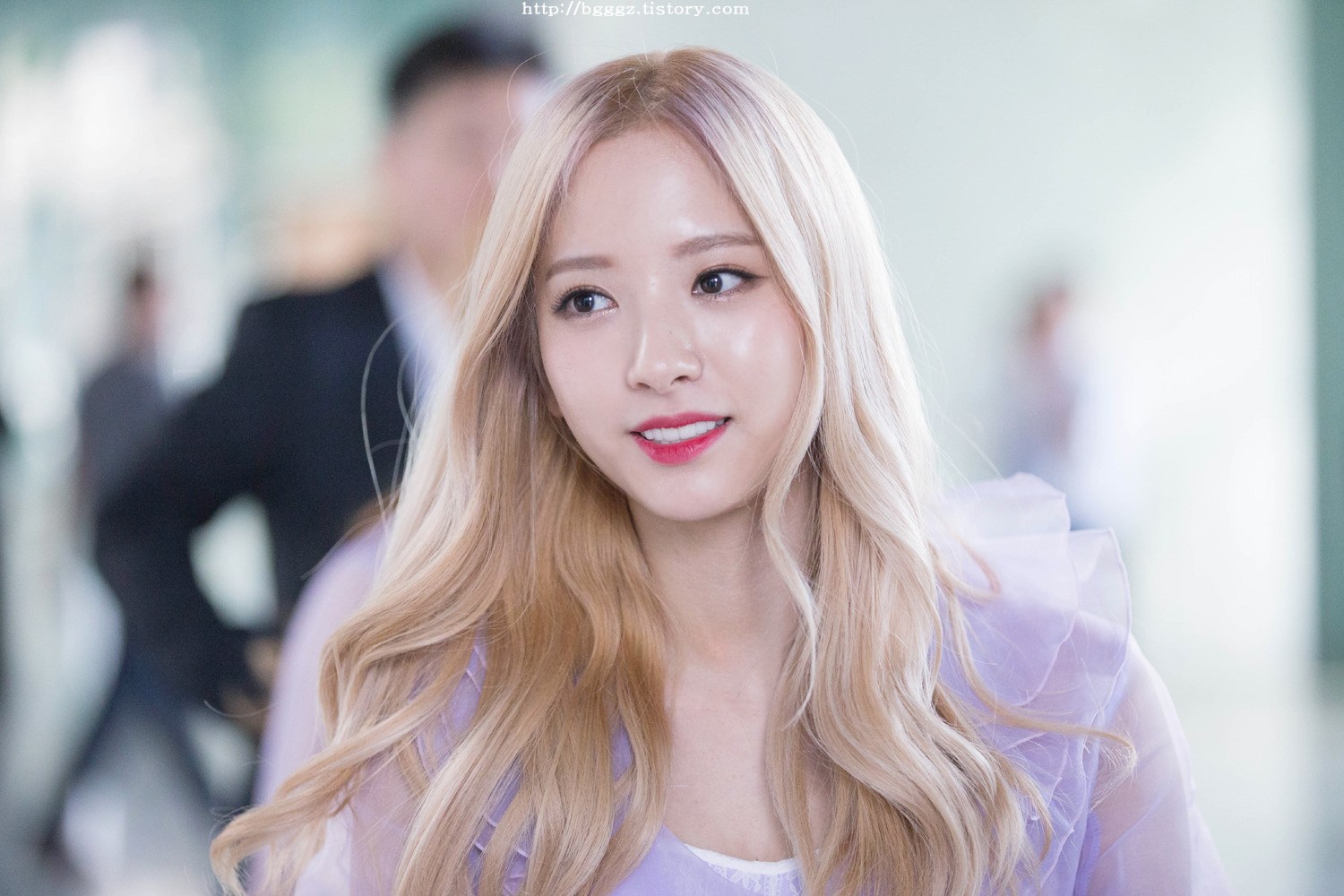 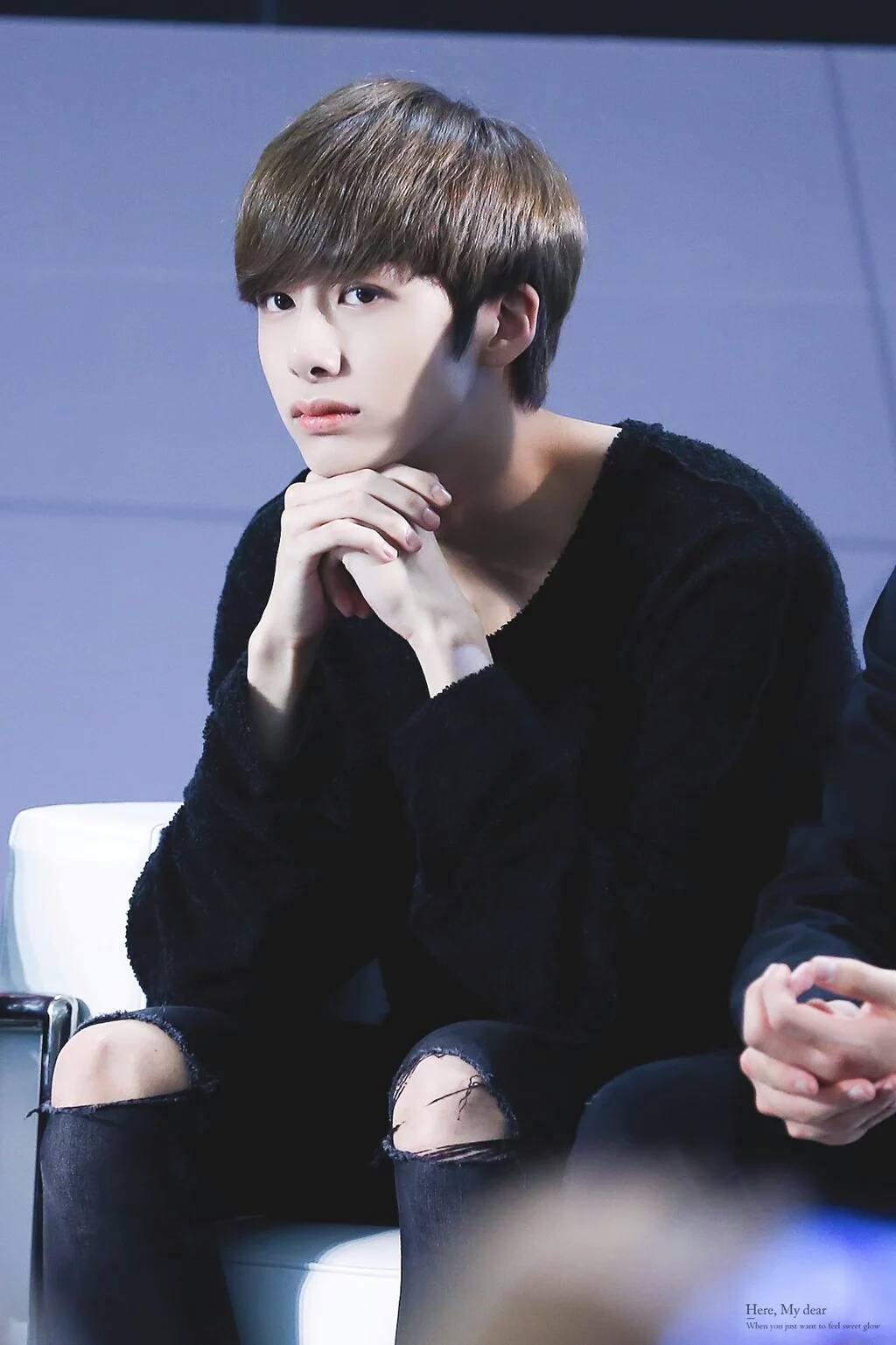 Many believe idols at Plan A Entertainment like Apink’s Naeun and VICTON’s Sejun, look like they were the popular students in school who had tons of other students crushing on them. 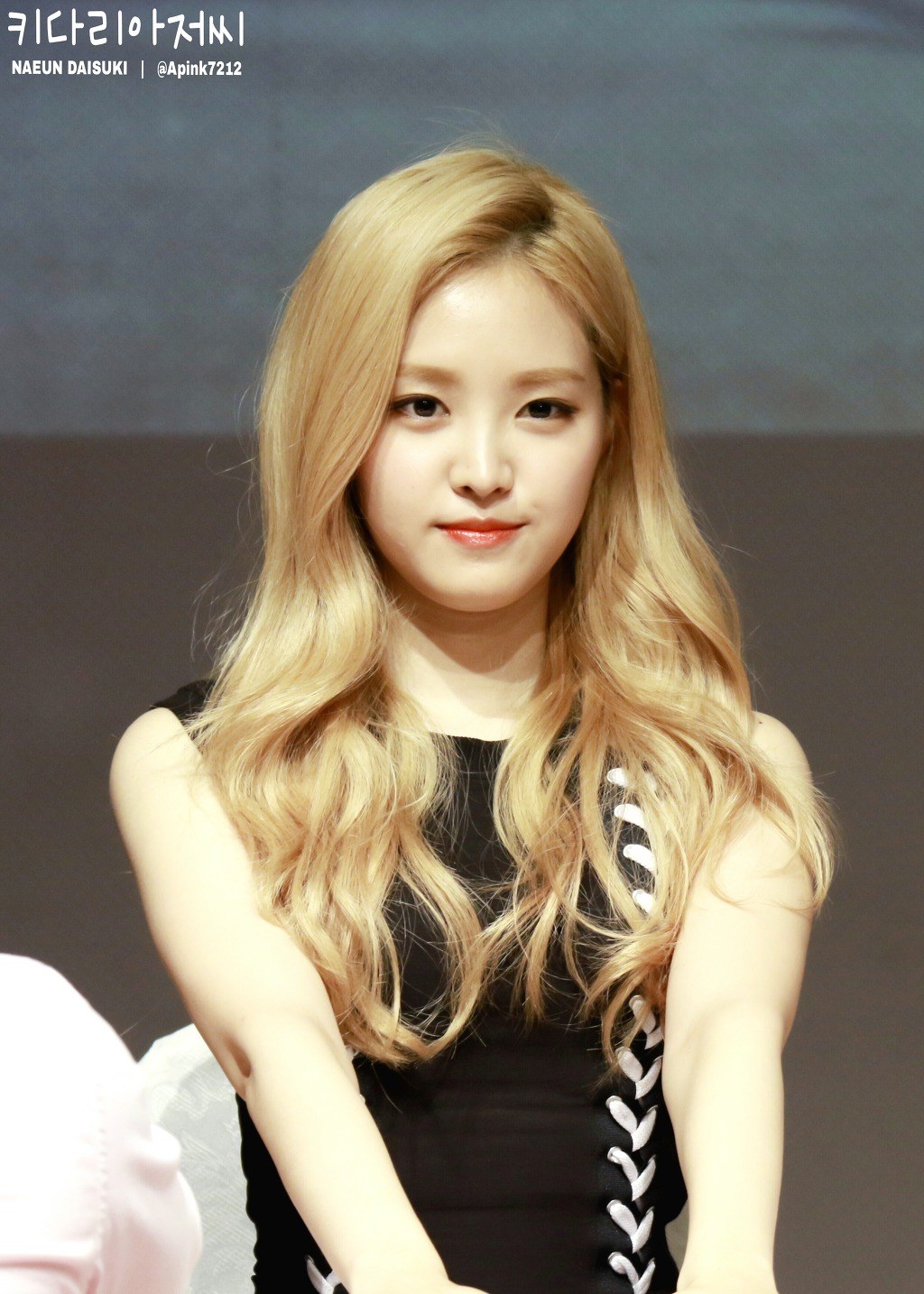 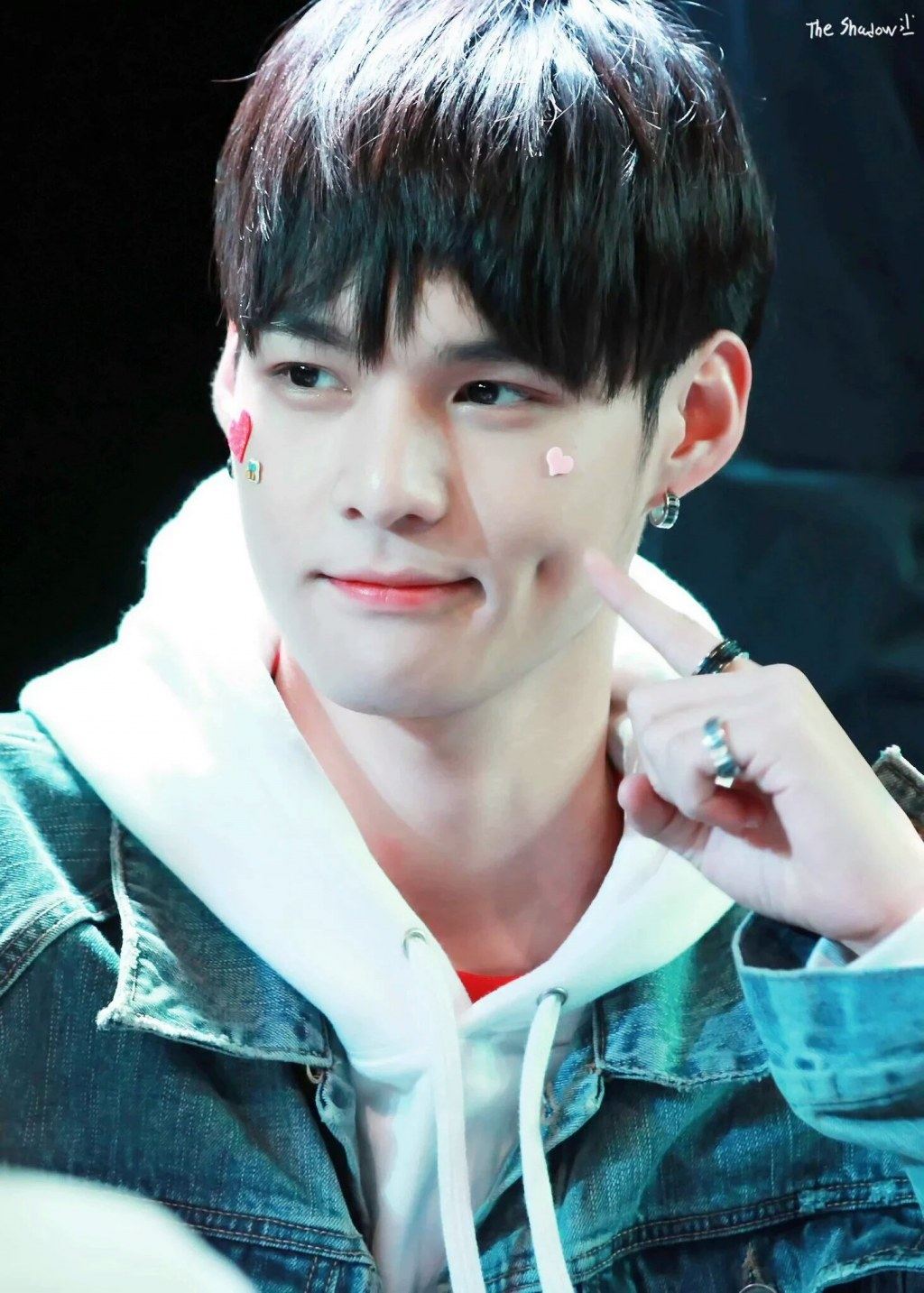 Fantagio idols like Weki Meki’s Doyeon and ASTRO’s Cha Eunwoo often have a Valedictorian vibe. It comes as no surprise, as Cha Eunwoo was in the top 3 in his high school and was even voted to become the school captain! 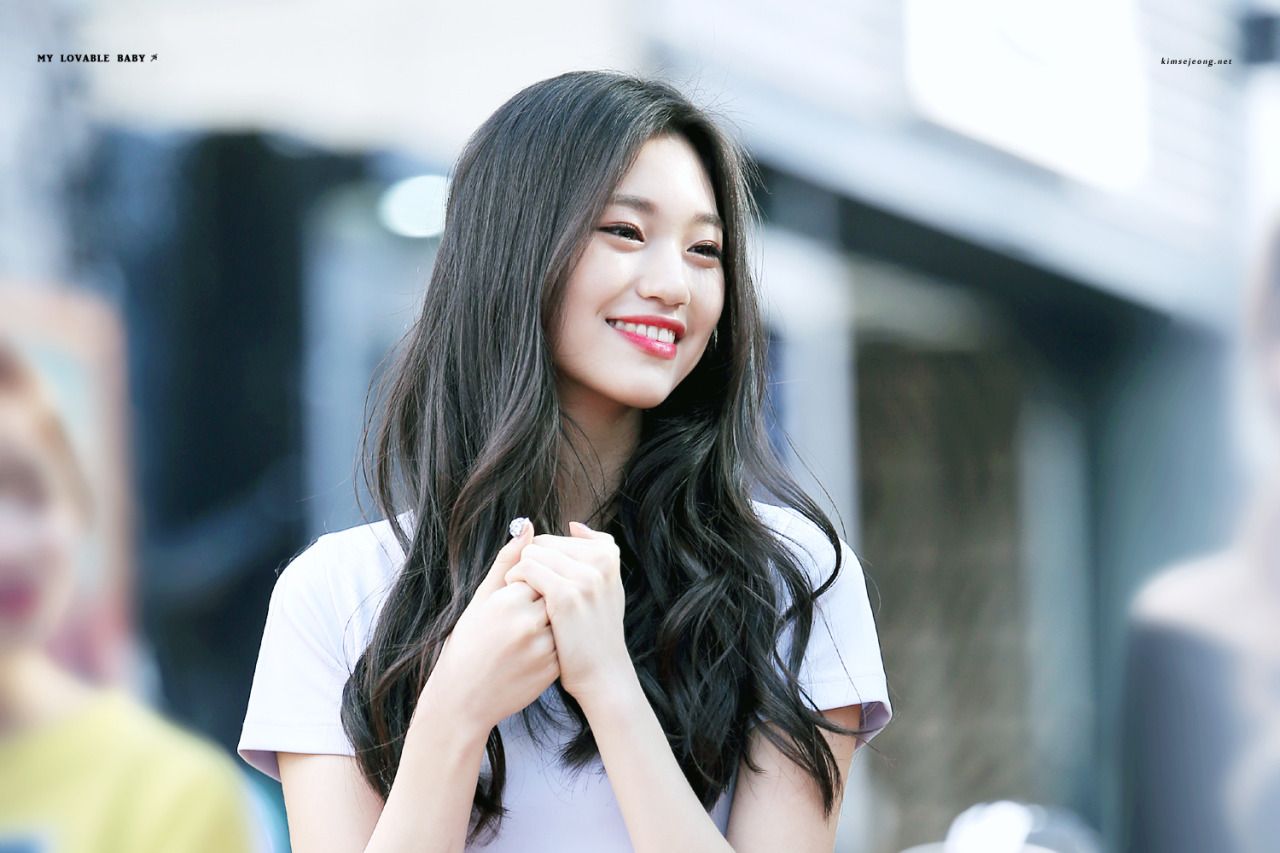 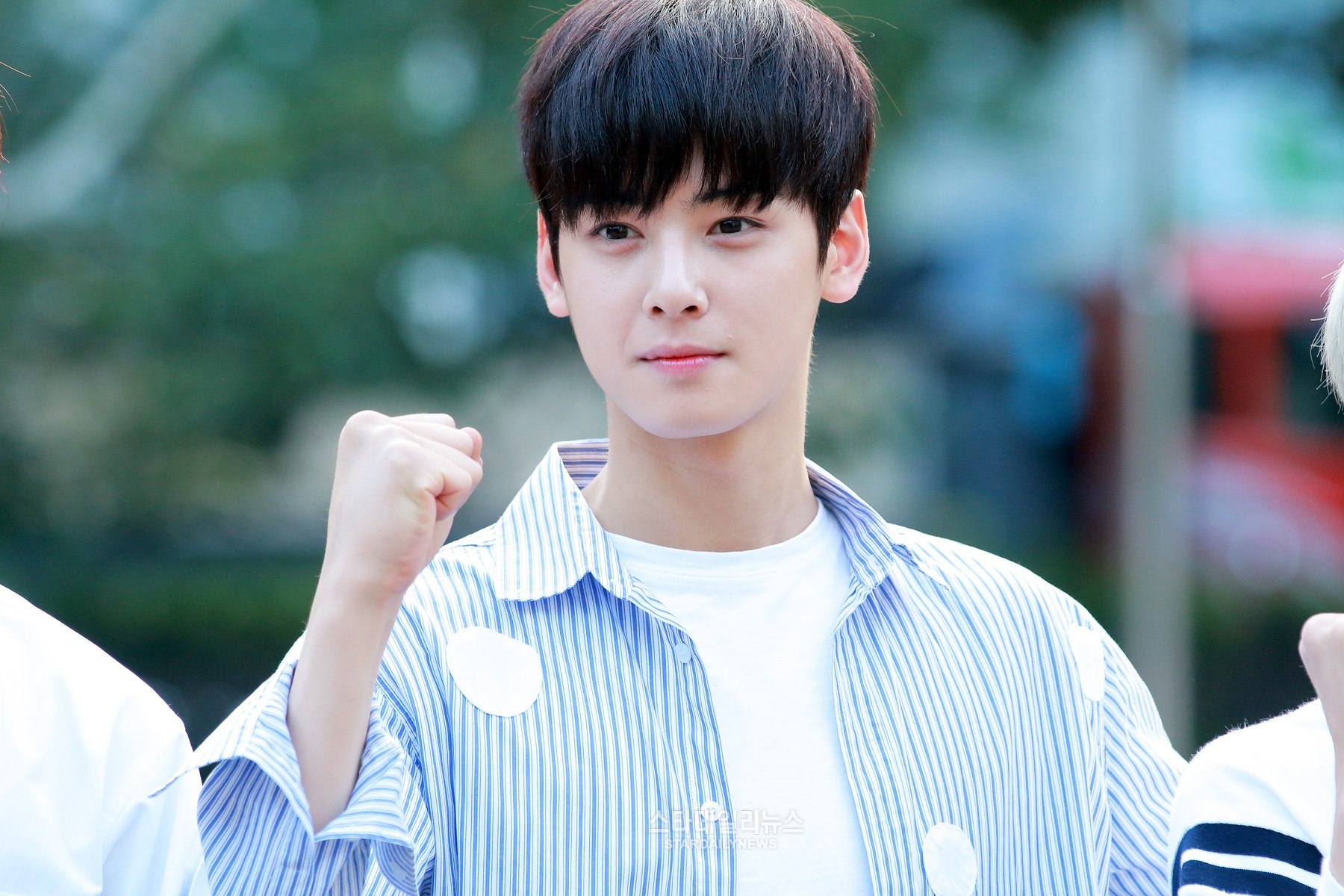 FNC Entertainment‘s idols have incredibly long legs and model-like body ratios, in addition to their attractive facial features. AOA’s Seolhyun and SF9‘s Rowoon are the perfect examples of this. 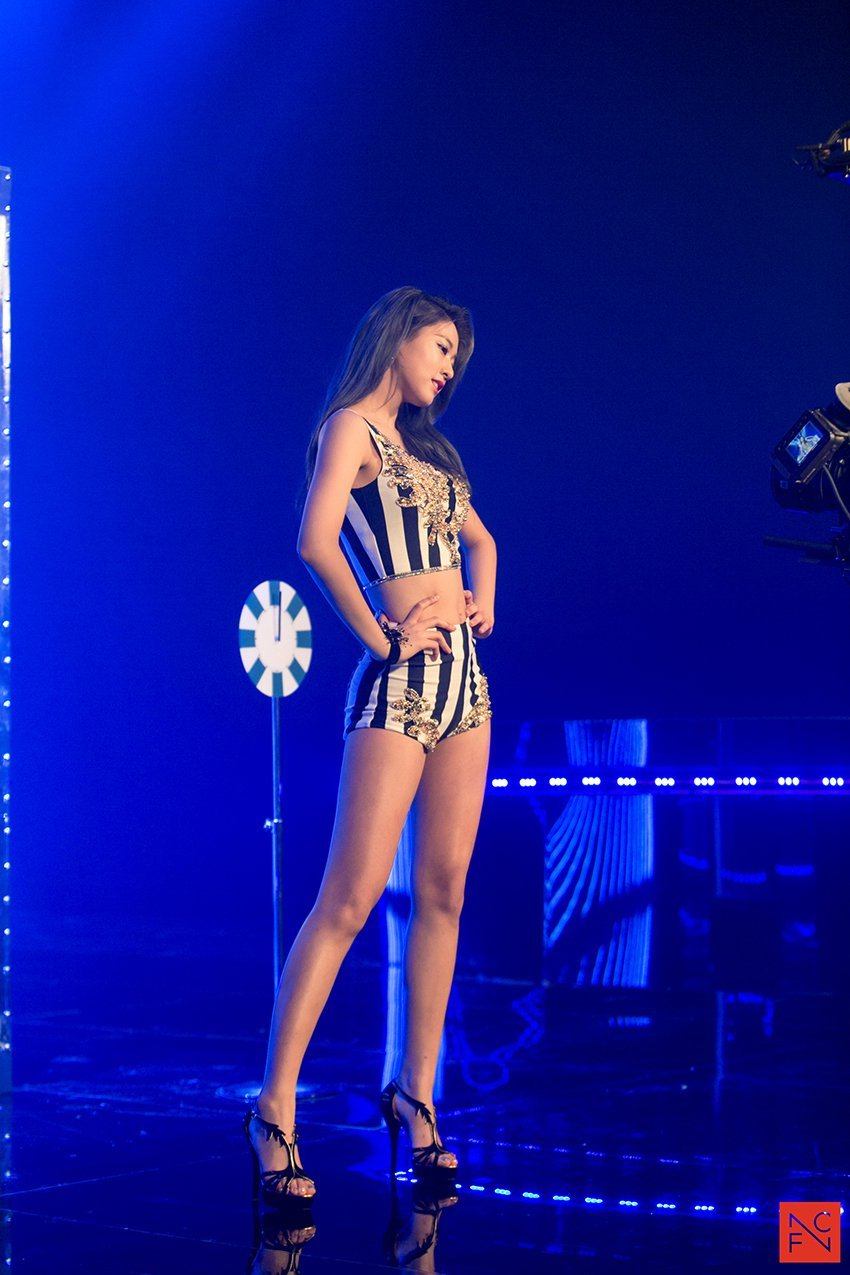 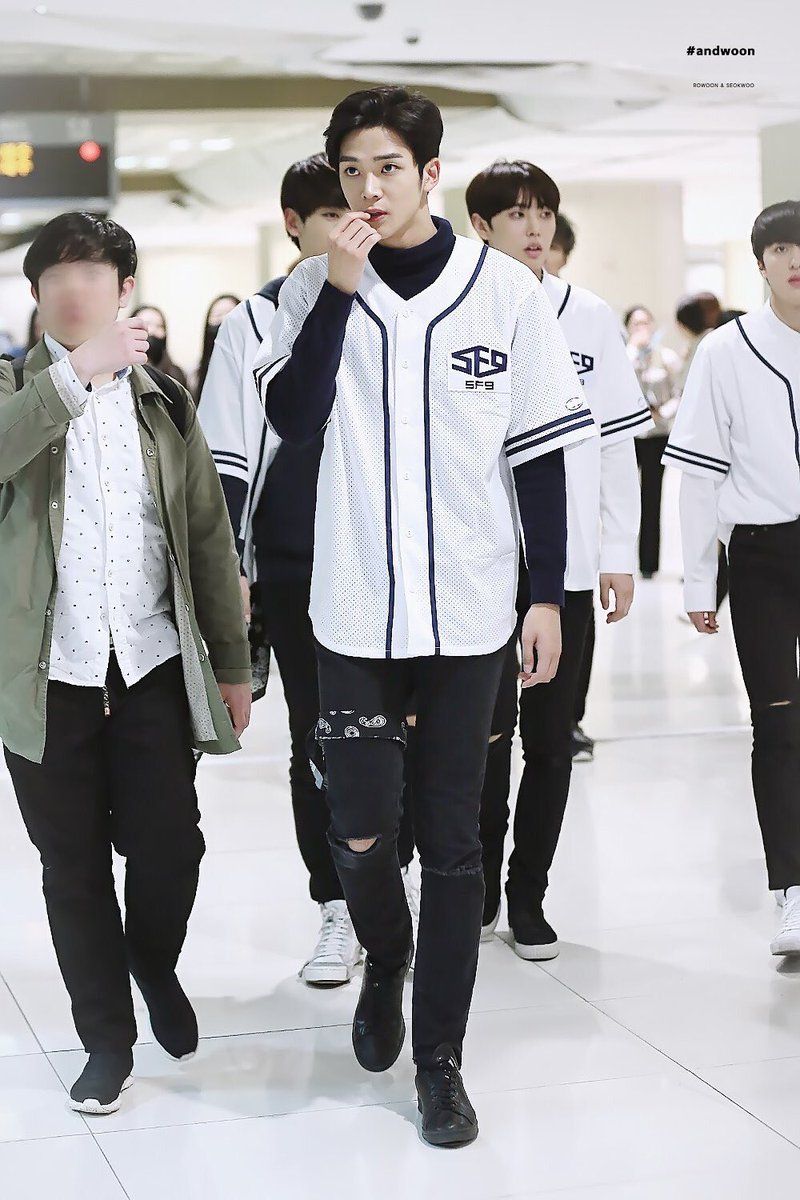 Big Hit Entertainment may only be home to Homme and BTS, but the manliness and glow up game is strong in this company. 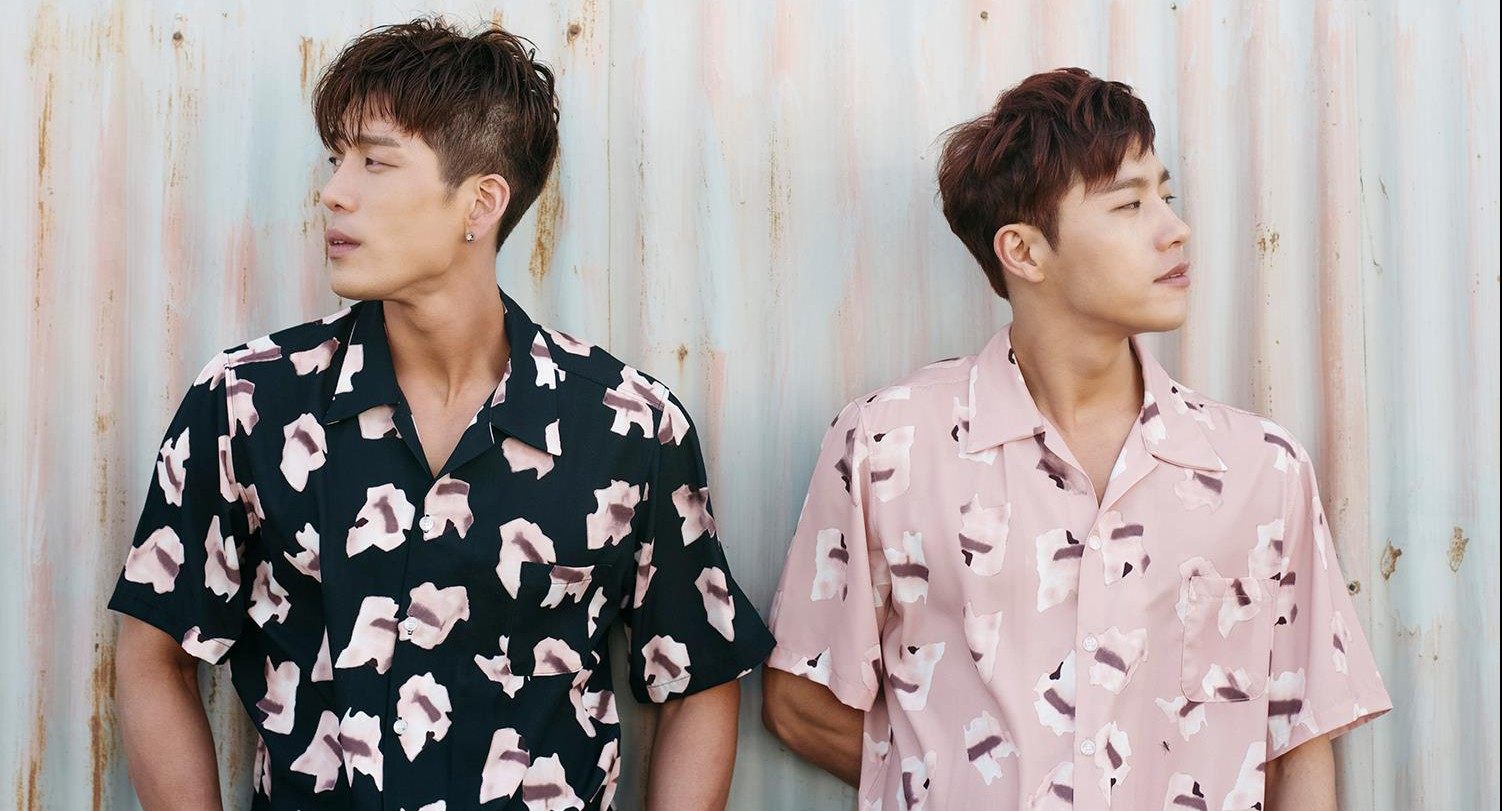 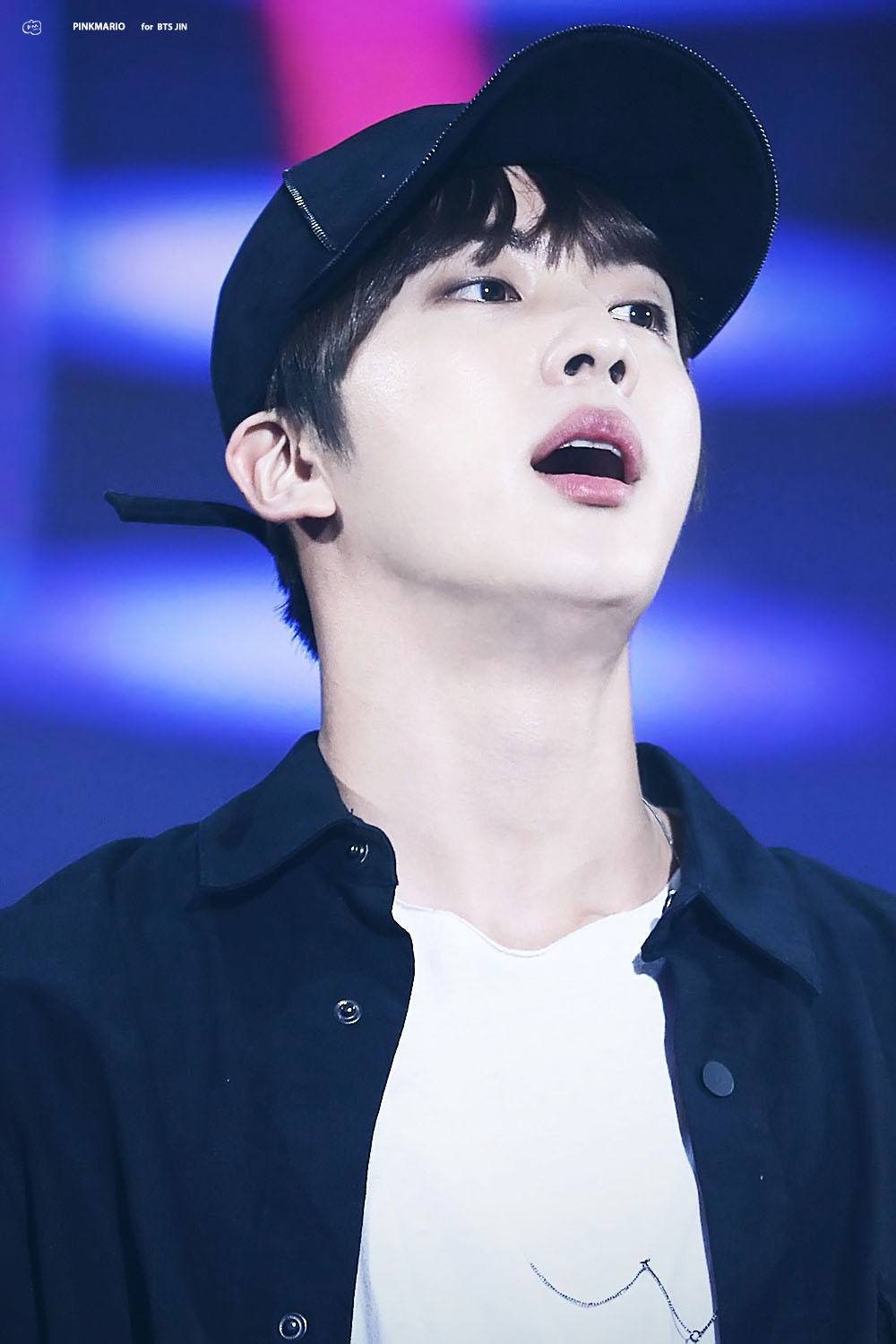