A Korean community site took a poll to see which K-Pop male idols are the next generation of visual stars. Find out the top 10 rising idols who were voted as best looking!

Hyungwon received 2% of the votes for his handsome visuals. 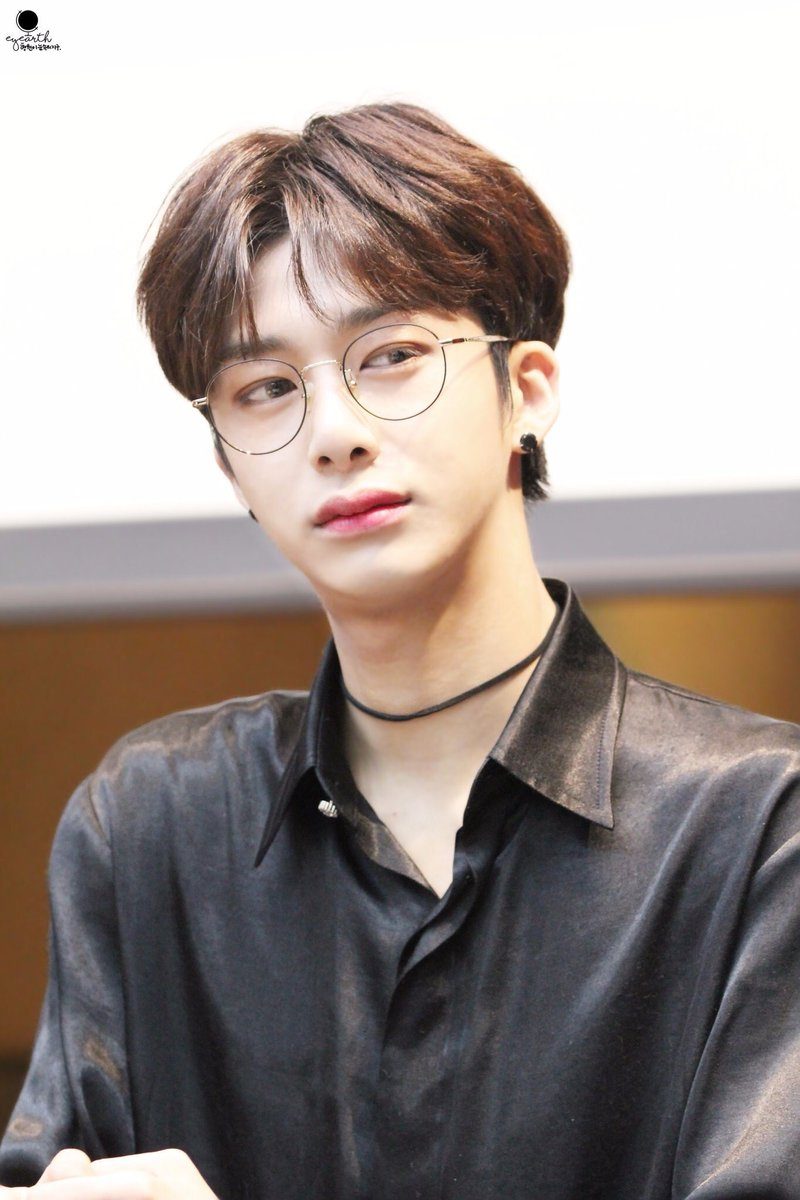 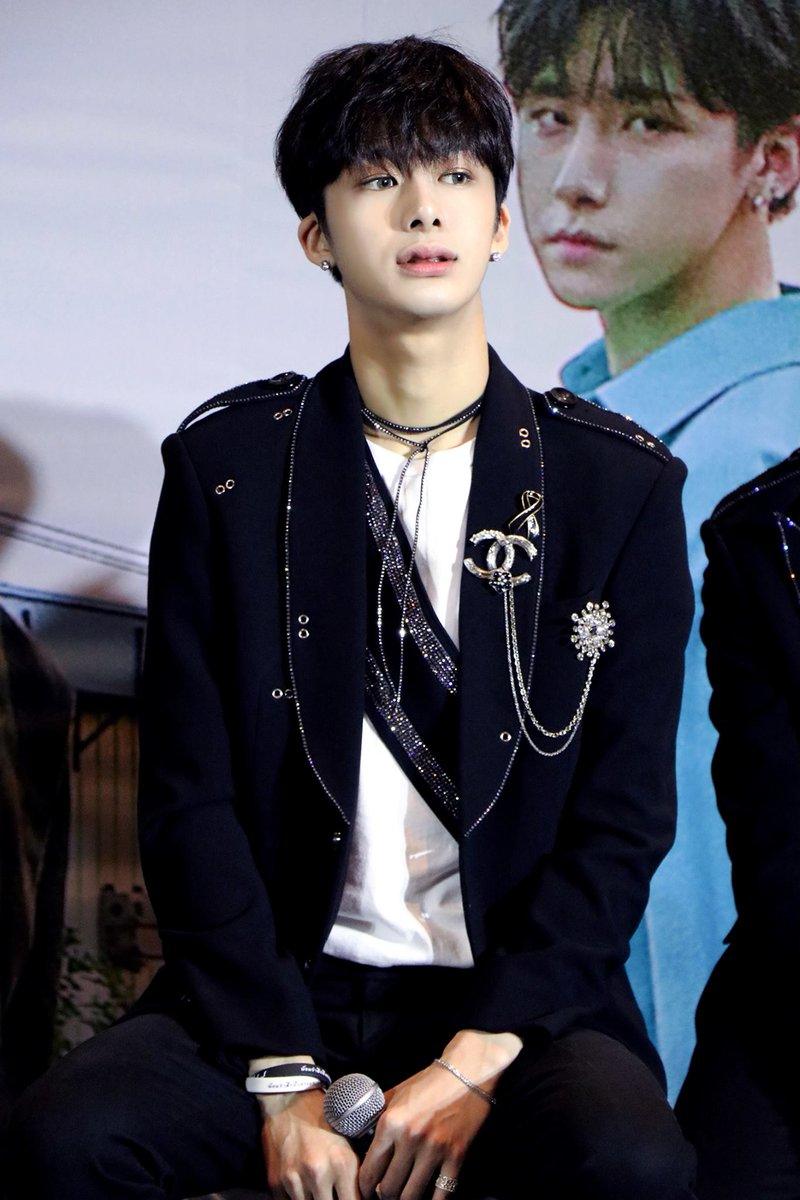 Taeyong received 3% of the votes for his sharp visuals. 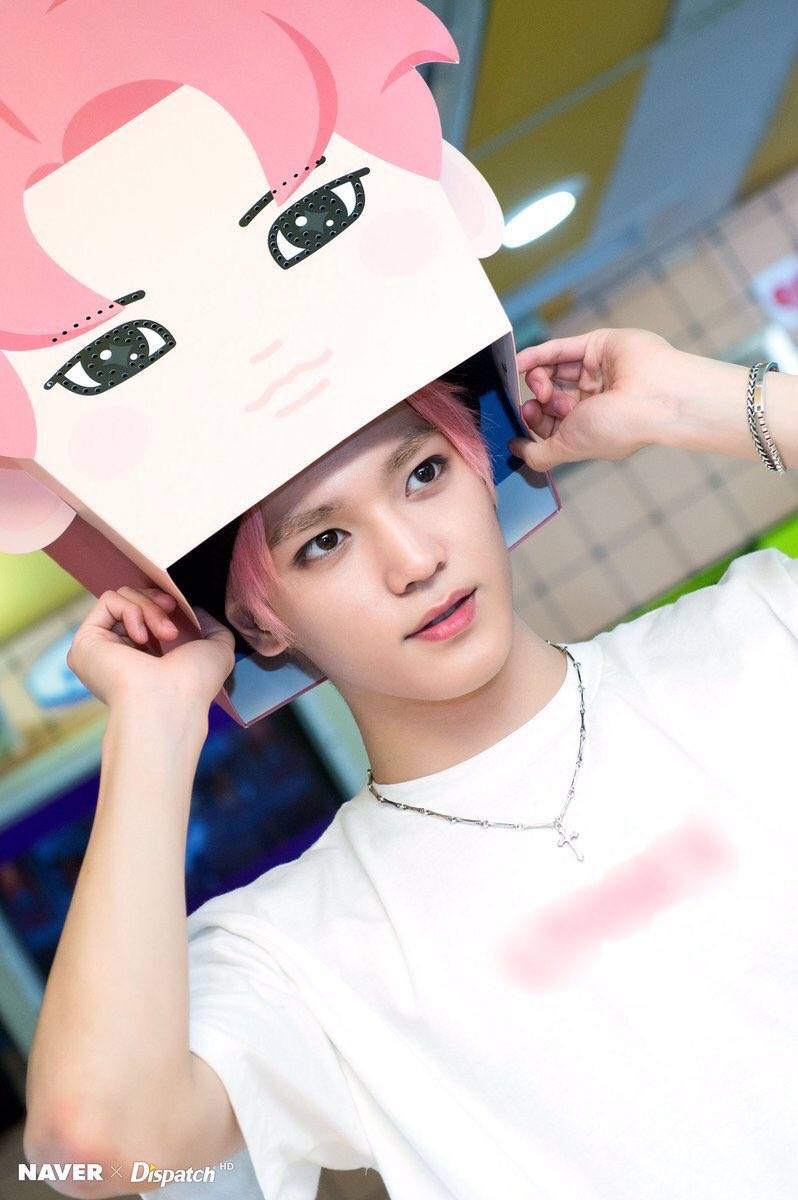 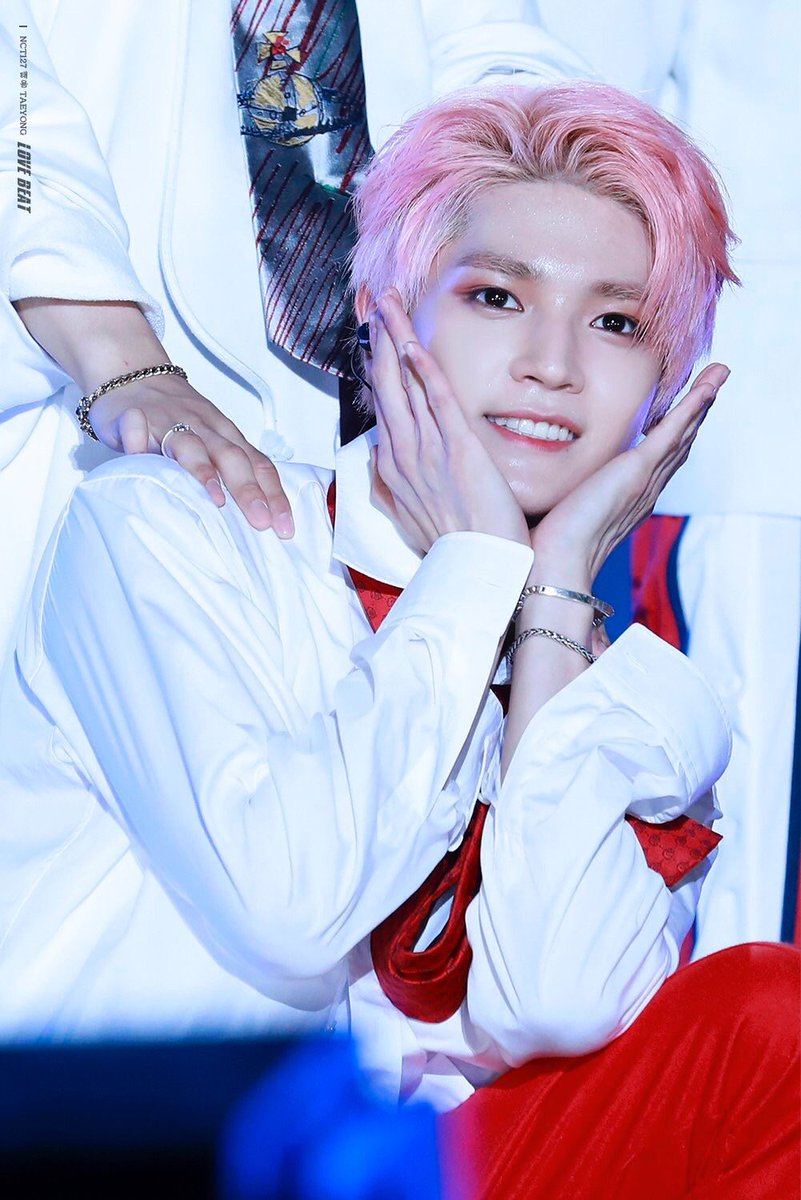 Minggyu‘s out of this world features earned him 6%. 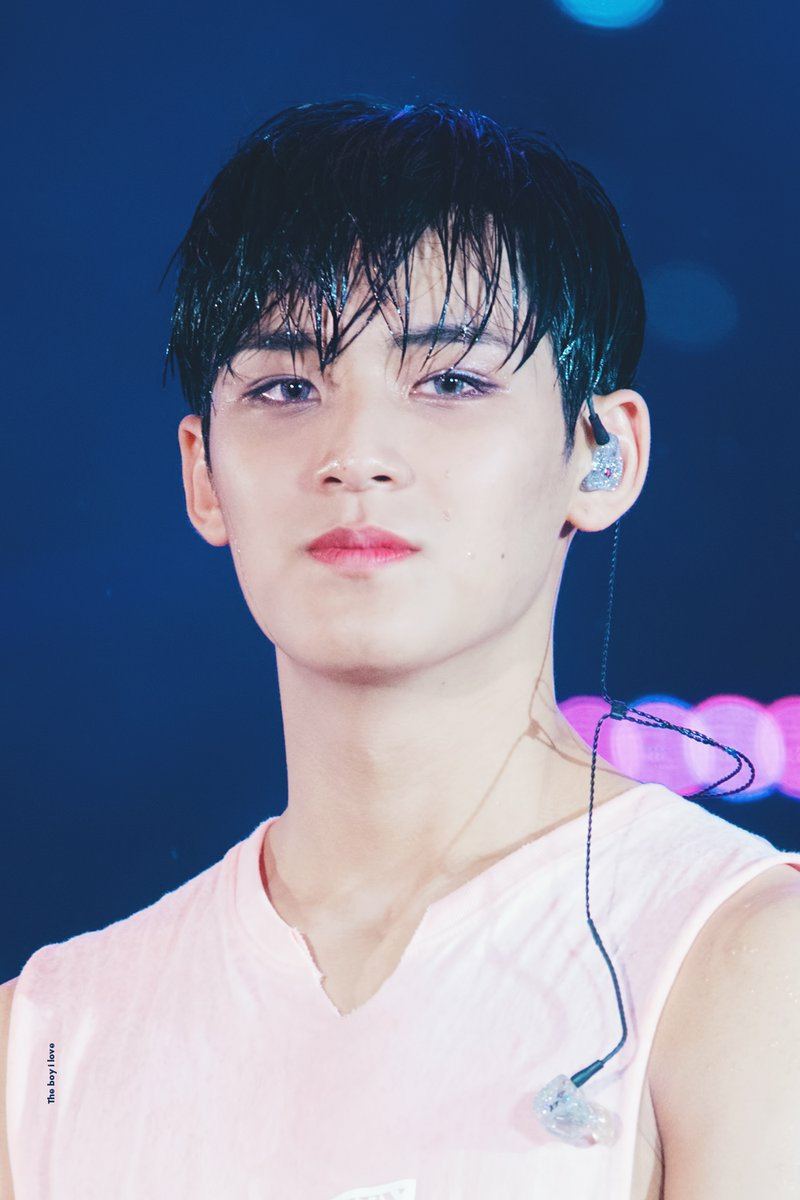 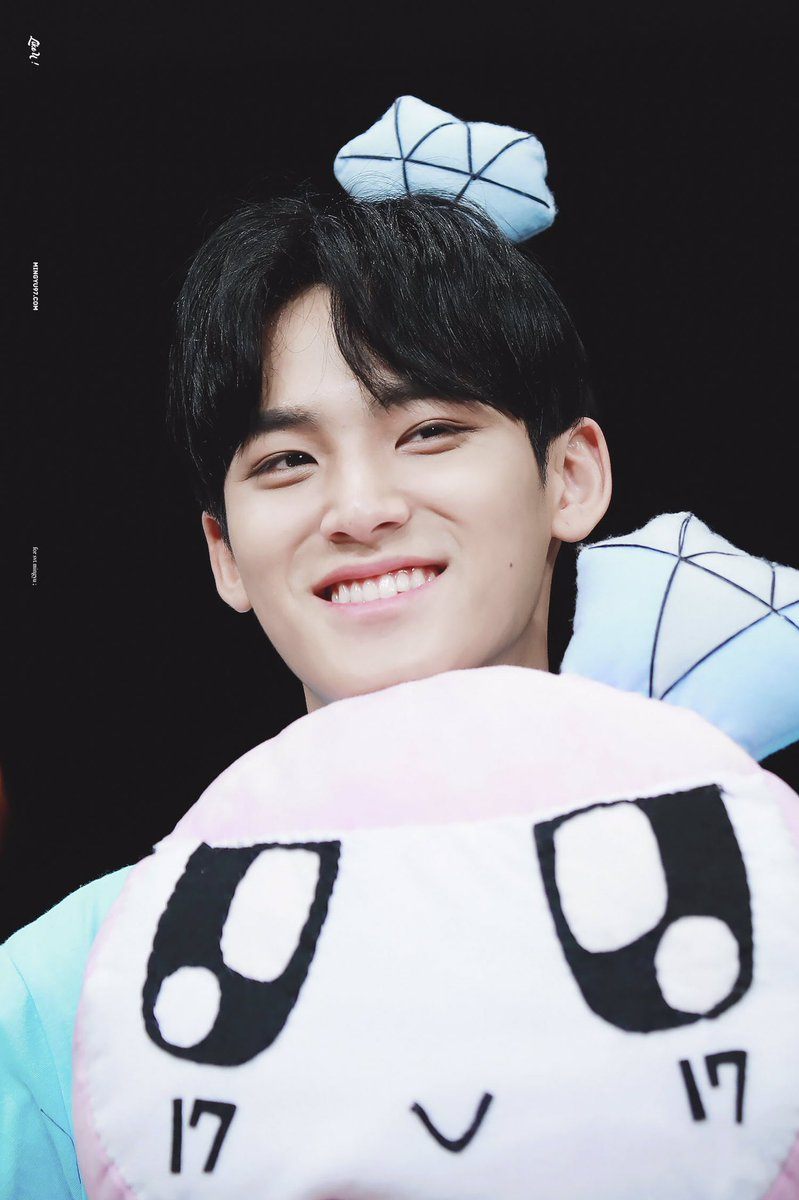 Rowoon‘s handsome visuals did work and brought in 7%. 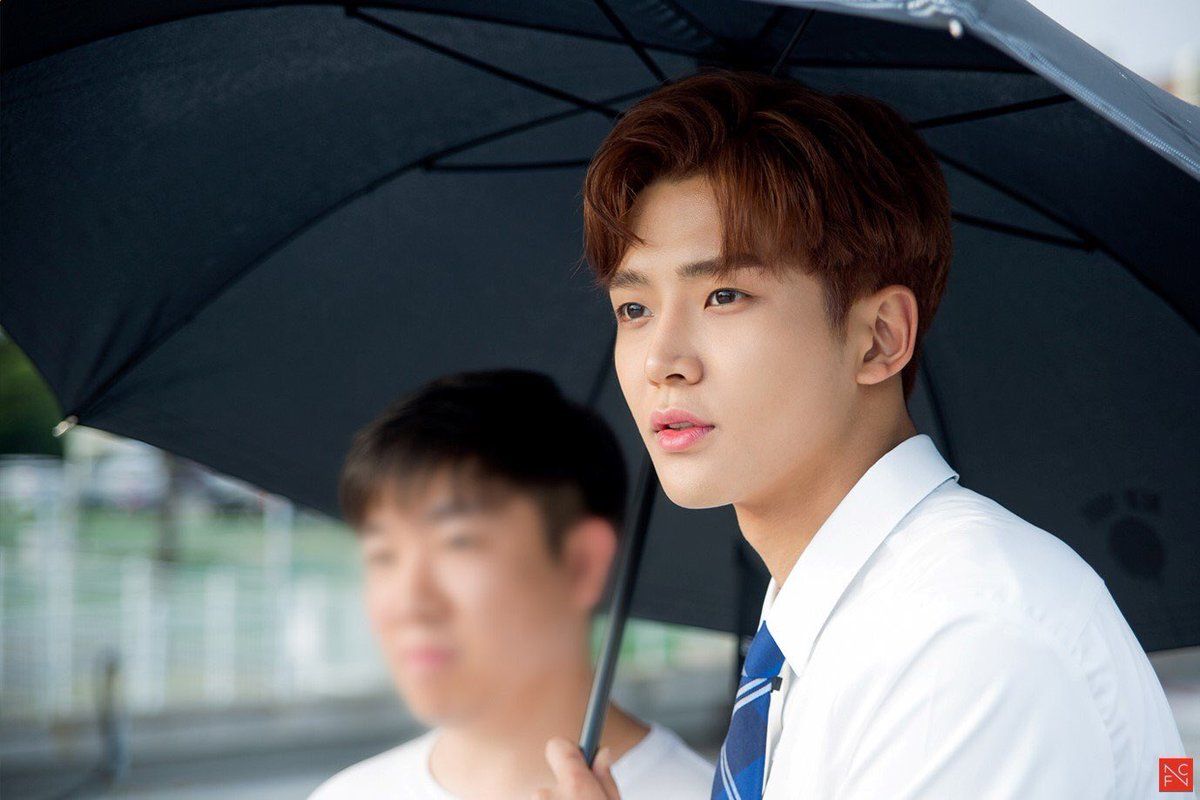 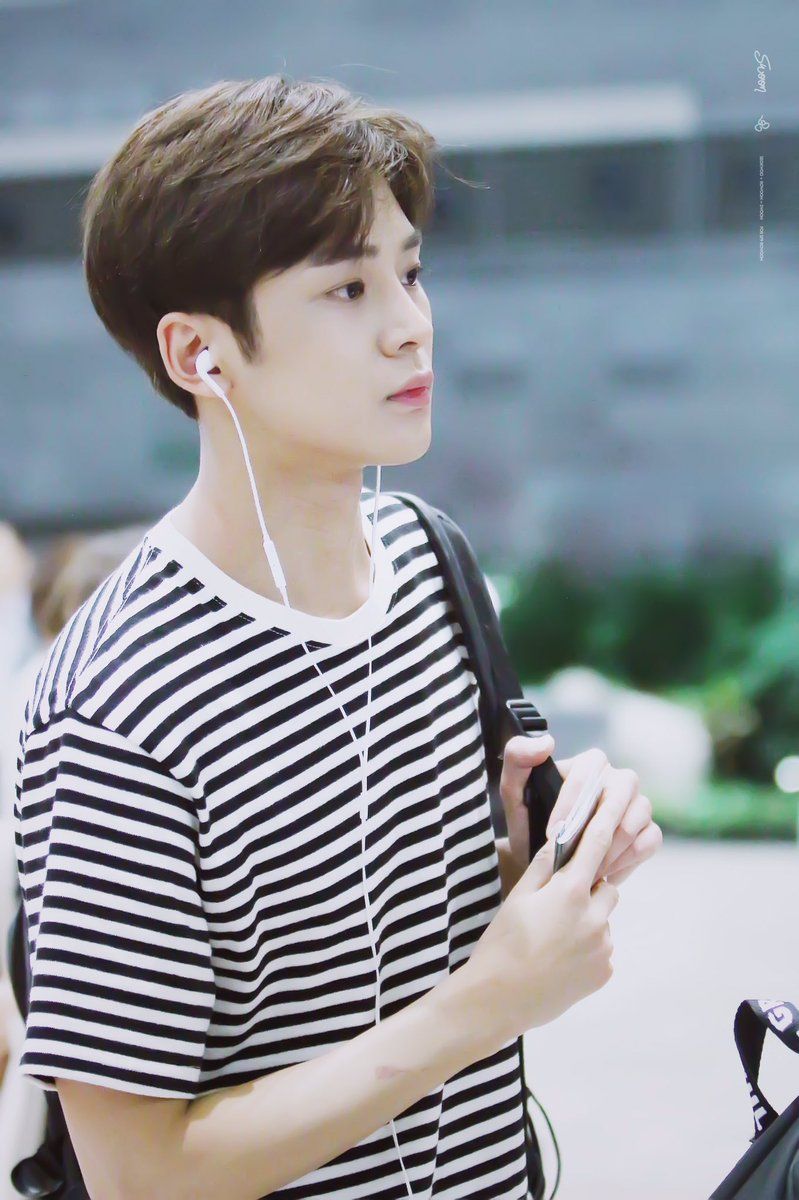 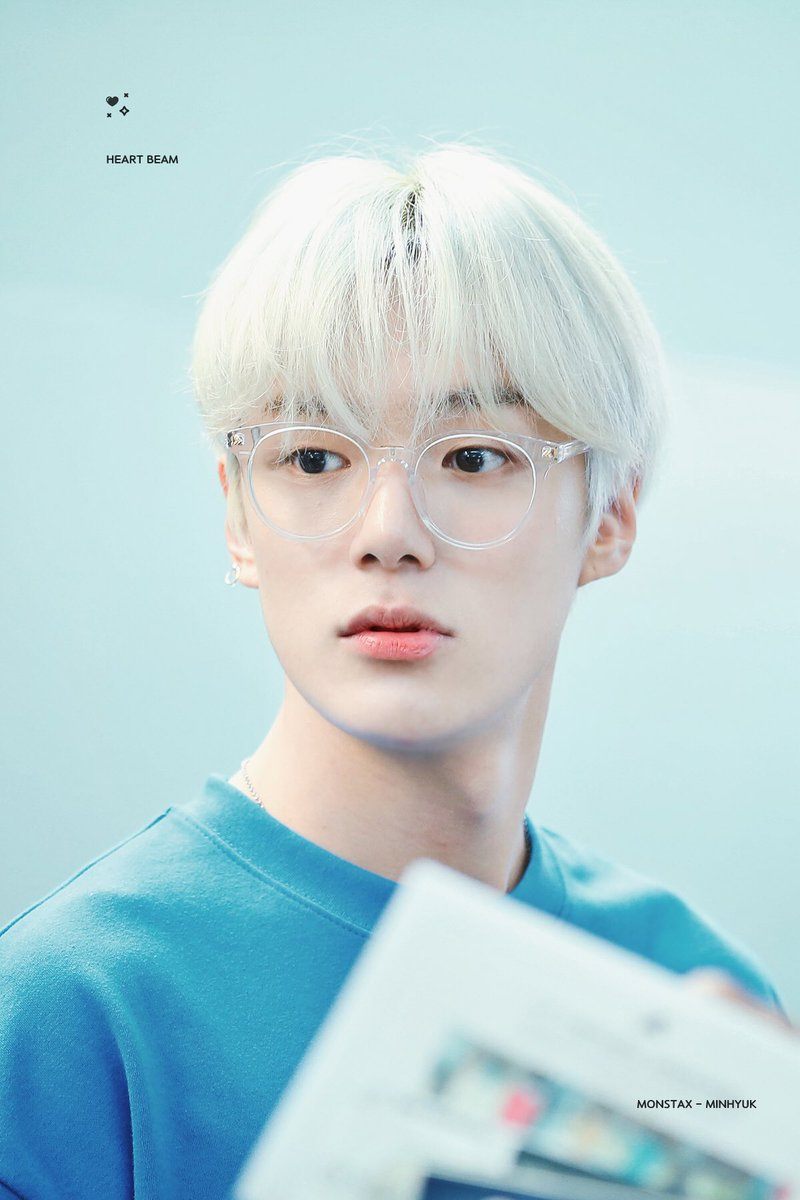 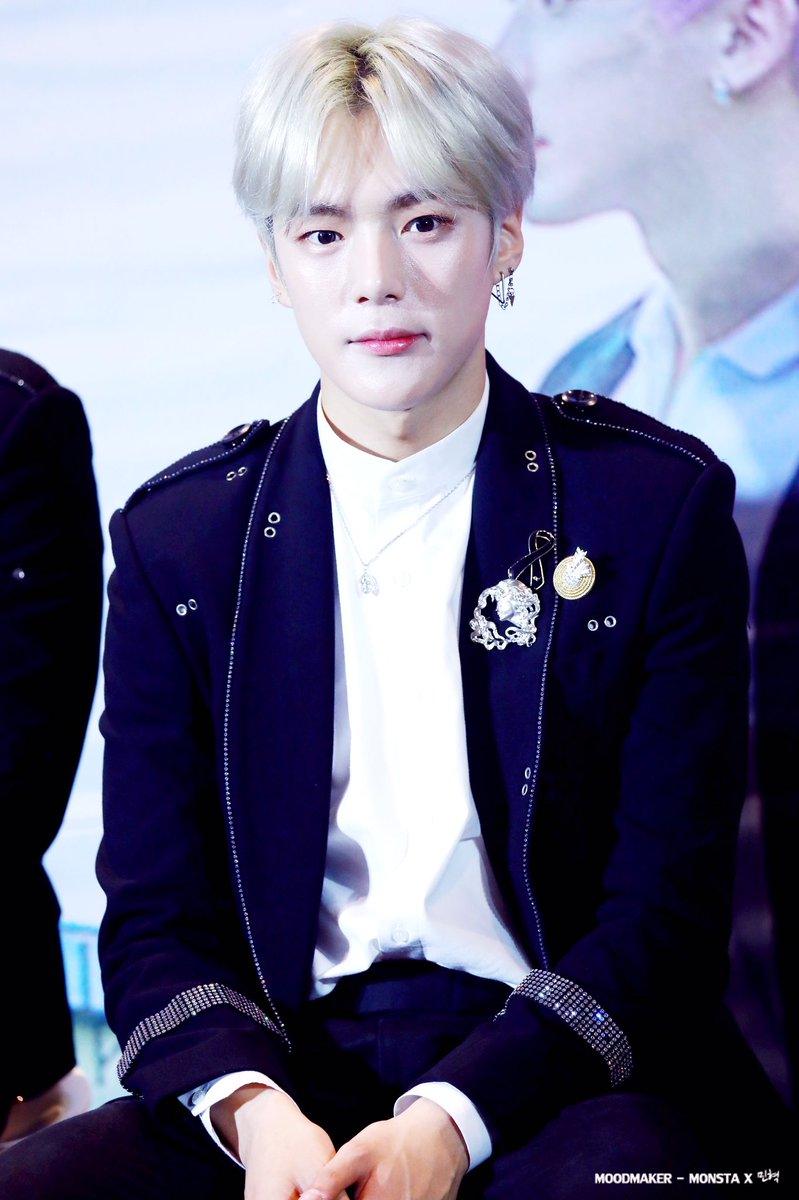 Jaehyun‘s Disney prince-like looks got him 15% of the votes. 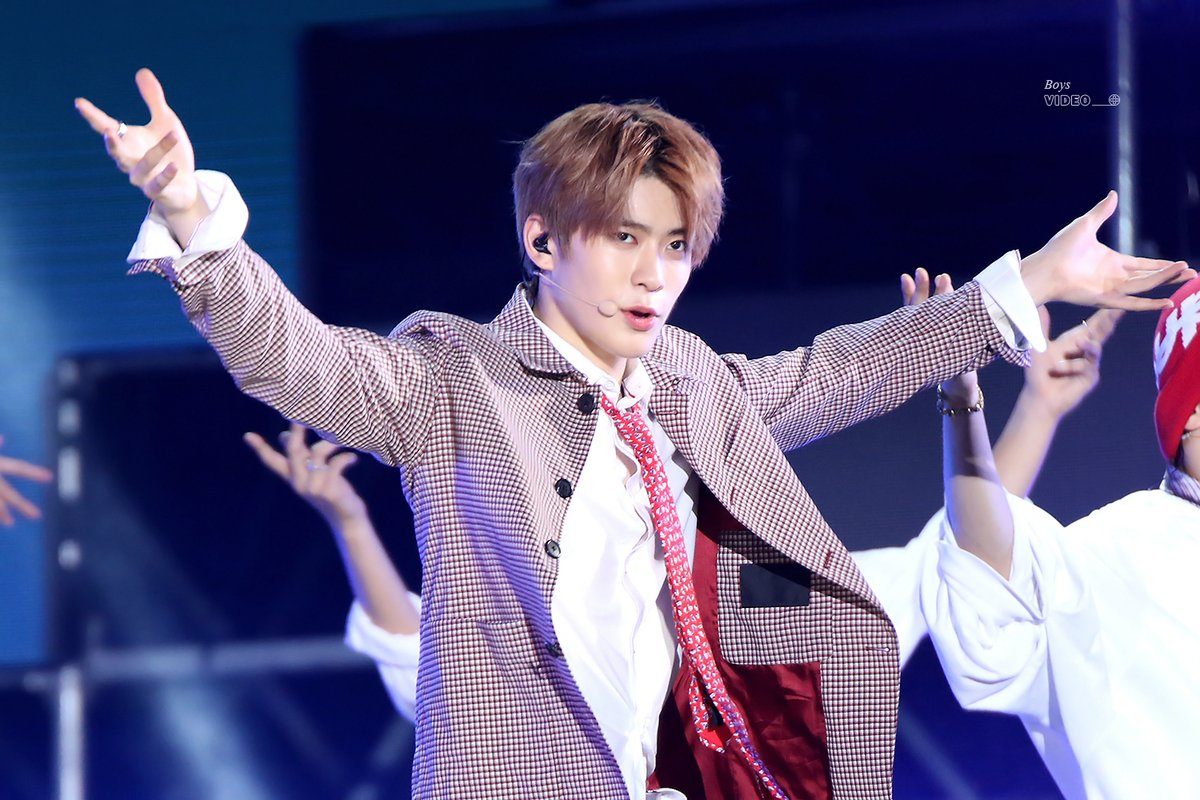 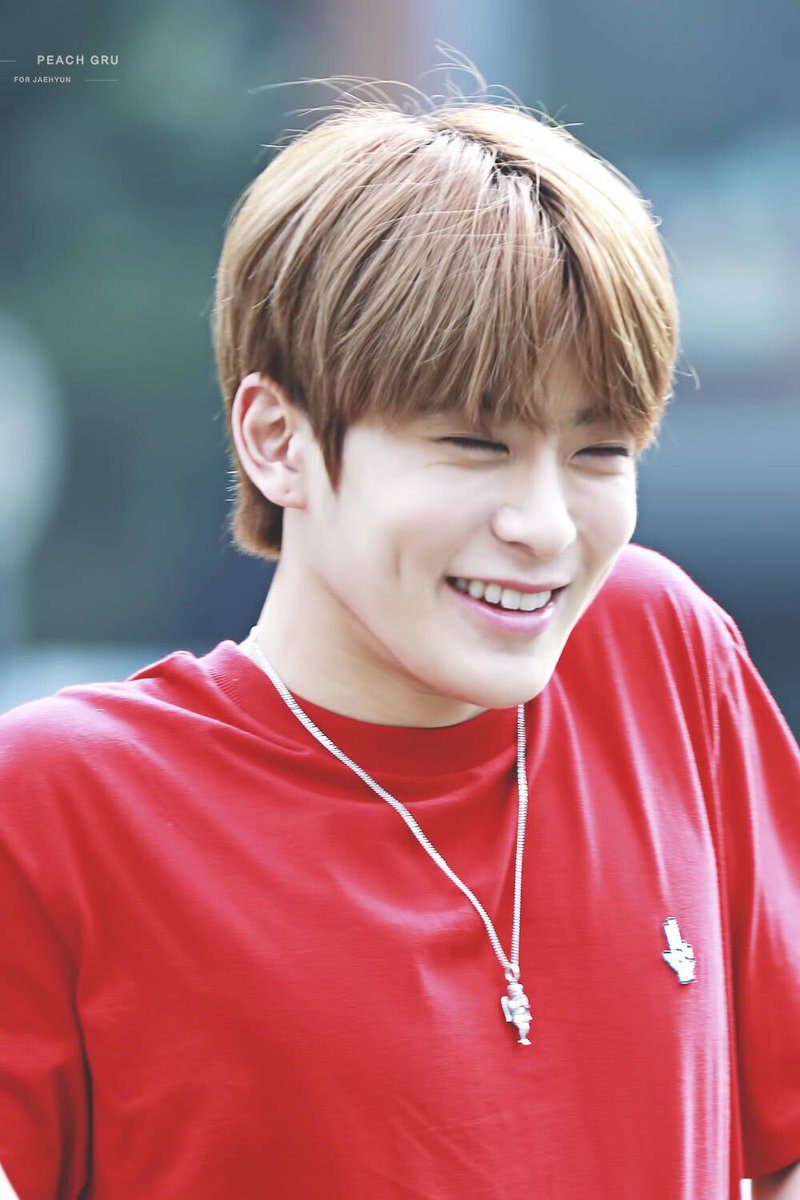 Vernon the Leonardo Dicaprio of K-Pop topped Jaehyun by a single vote! 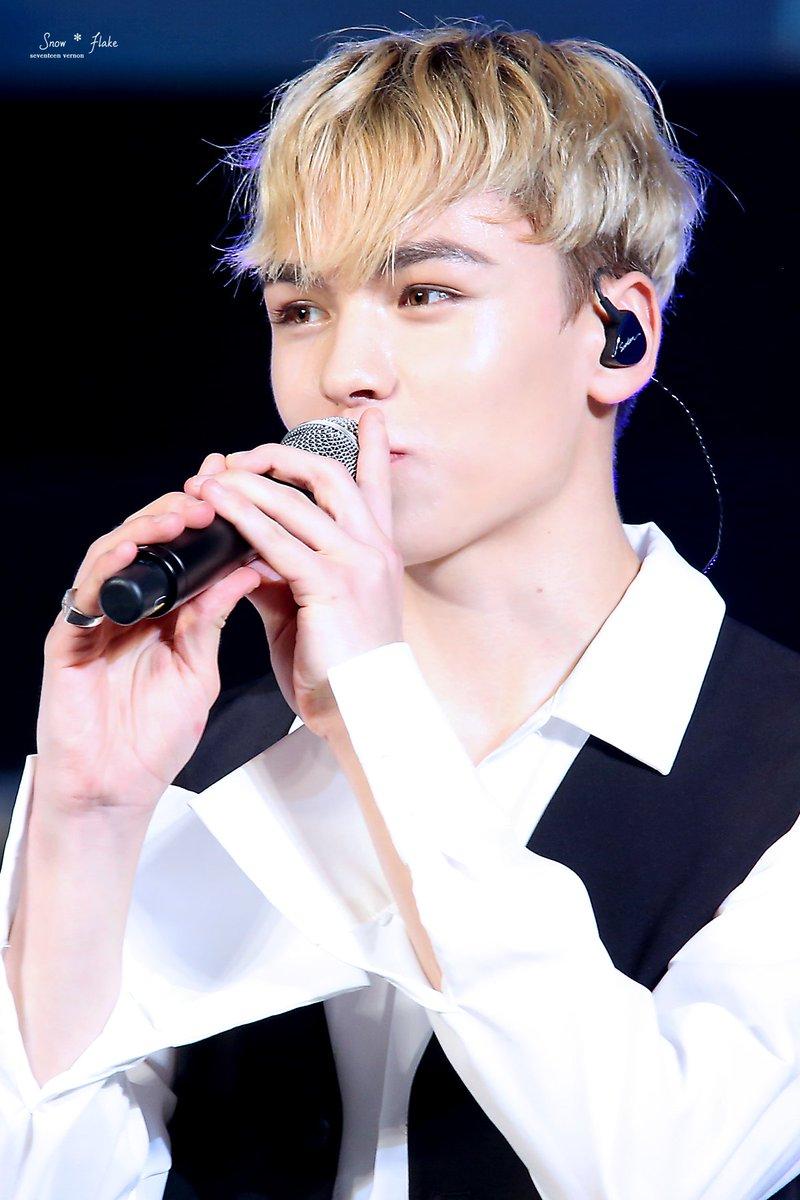 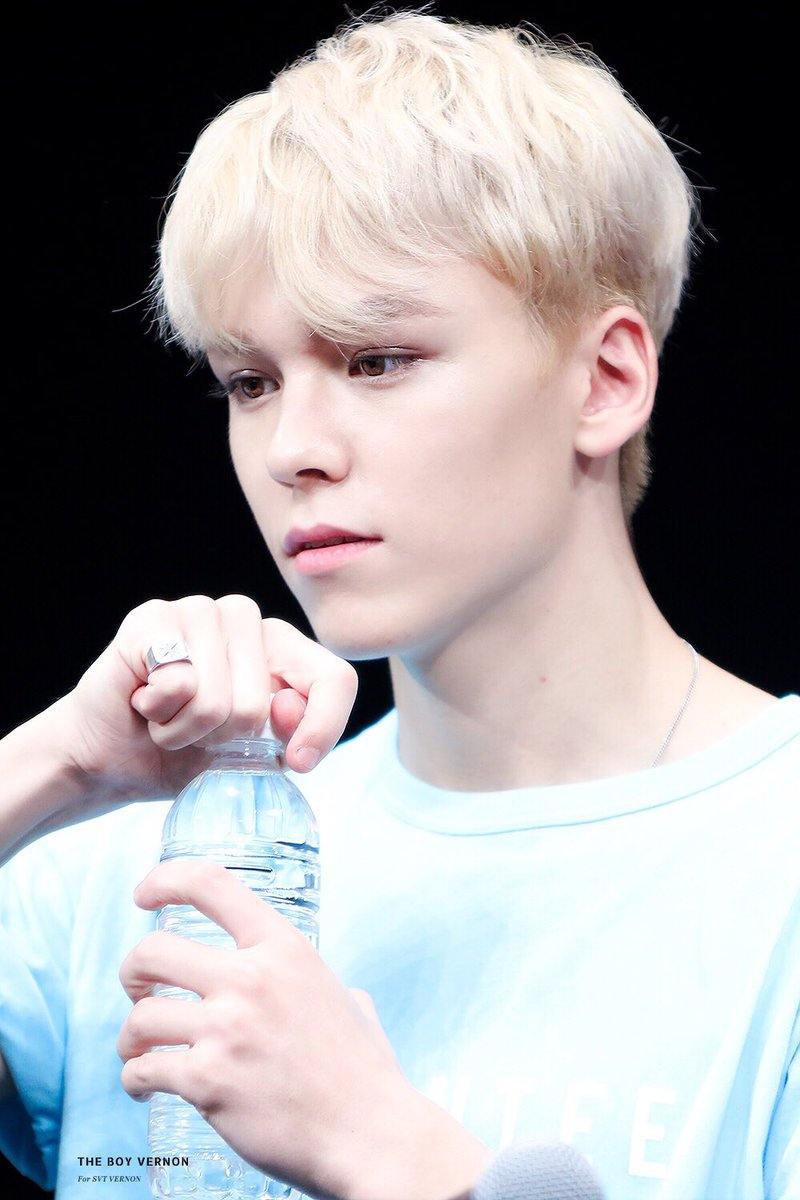 Cha Eunwoo was crowned visual king of them all with a whopping 39%! 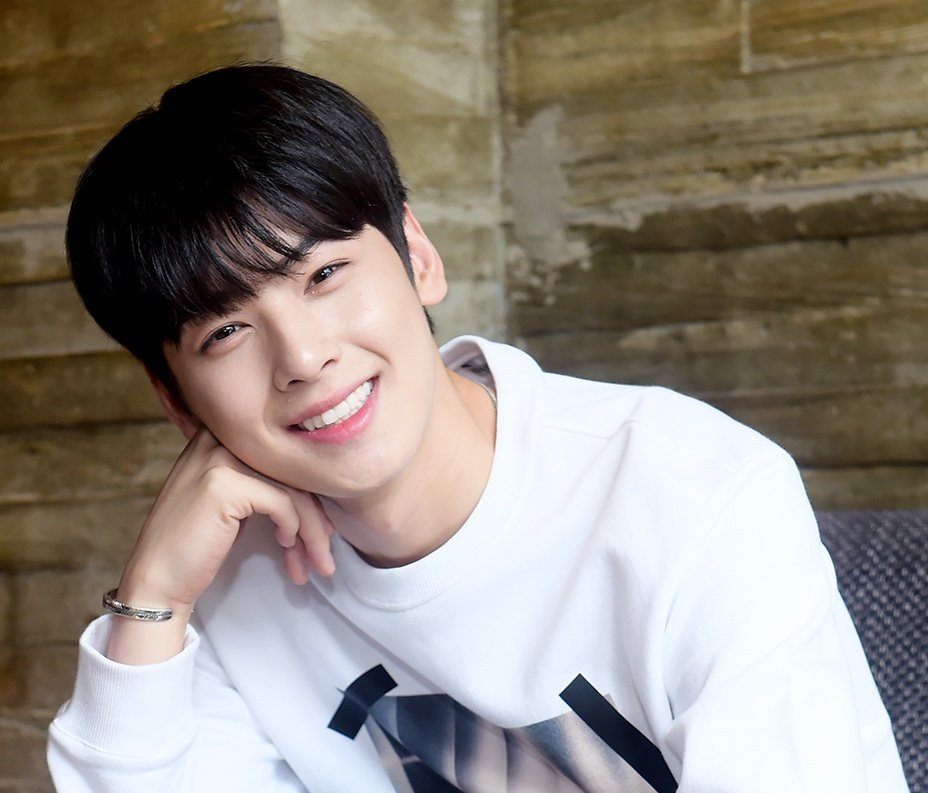 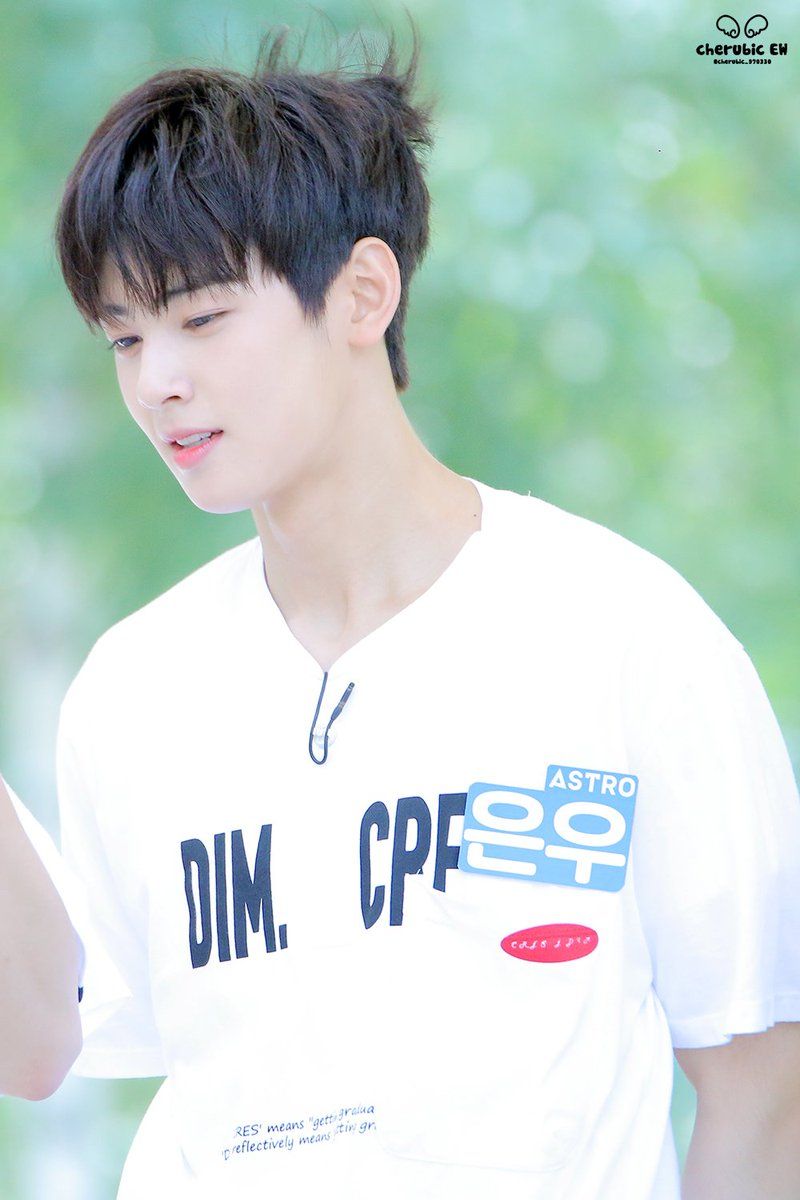