Be careful! Just like every other culture and country, there are a few things in Korea that you should know about before visiting.  Get prepared for Korea by reading this list!

1. Not Paying For The Second Round

When going out for dinner or drinks in Korea, there’s usually one individual who offers to pay the entire bill. However, when round two comes along, it’s the other person’s job to foot the bill! 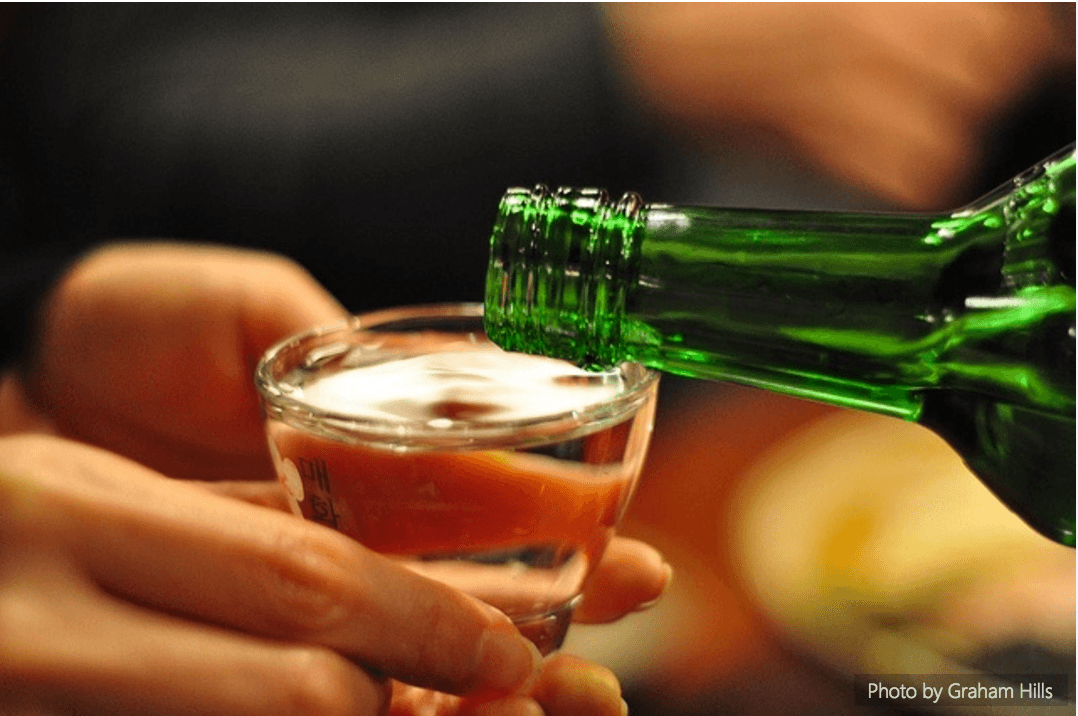 Being loud on subways or buses in generally rude and Korean locals will actually call people out on it.  To avoid a potentially embarrassing confrontation, it’s important to be mindful one’s surroundings! 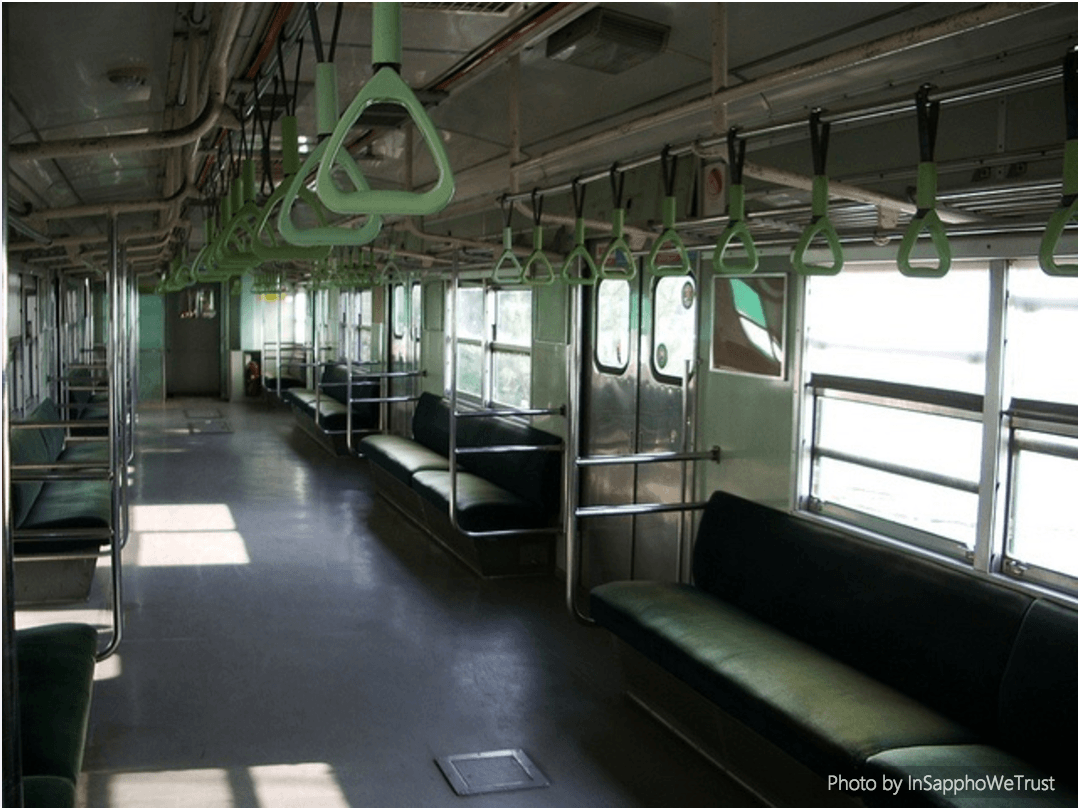 3. Starting Or Finishing Your Meal Before An Elder

Even if extremely hungry, it’s important to resist the urge to dig into a meal before the elders at the table do. The same goes for being excused from the table before elders have finished eating! 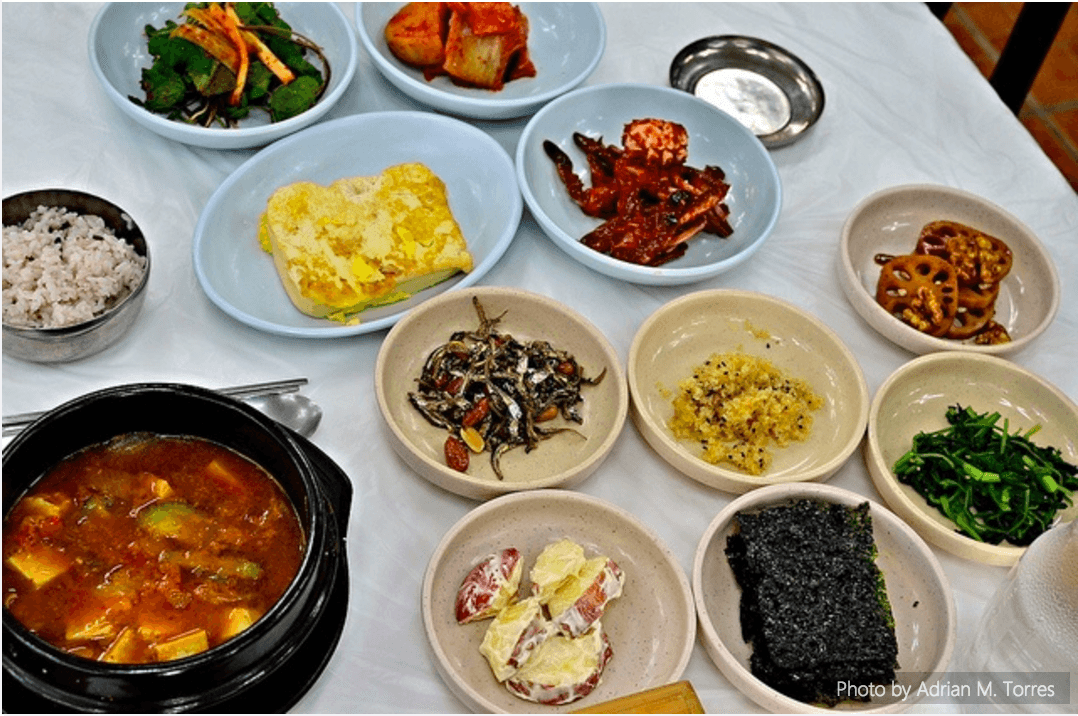 4. Giving Or Receiving With One Hand

Whether giving a gift, receiving a gift from someone else, or shaking an individual’s hand, it’s customary to do so with both hands to show the utmost respect. 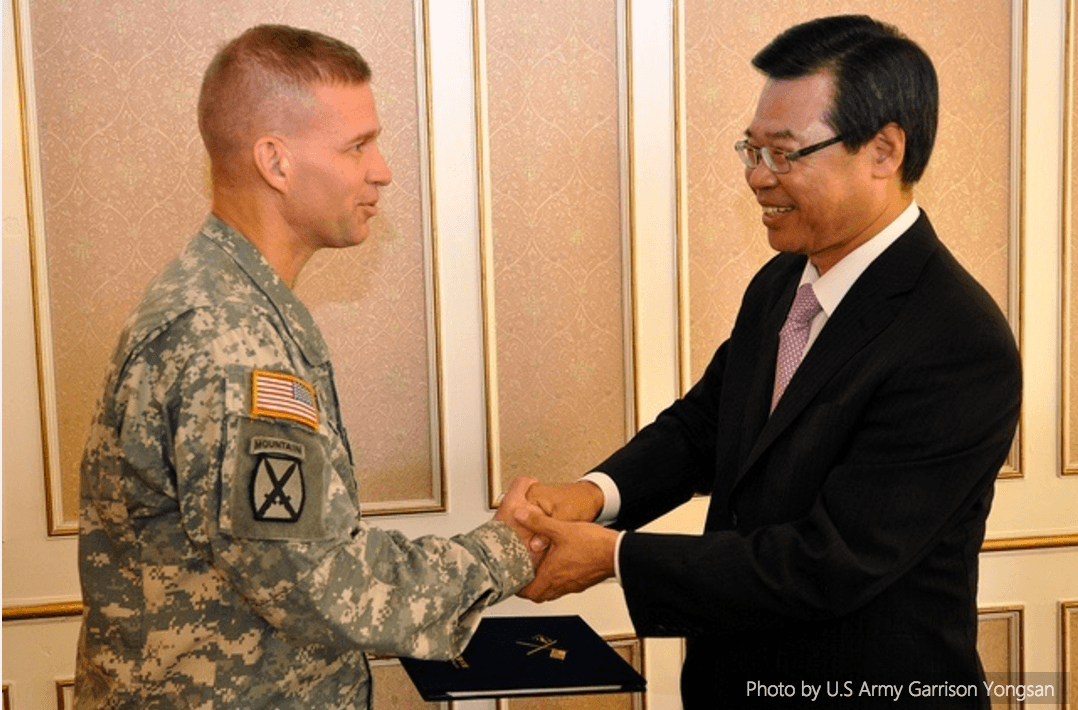 5. Refusing A Drink With An Elder

Even when someone isn’t a big alcohol drinker, if an elder offers a shot of soju, the expectation is to take it, even if the soju is replaced with water! The idea is not to refuse the gesture. 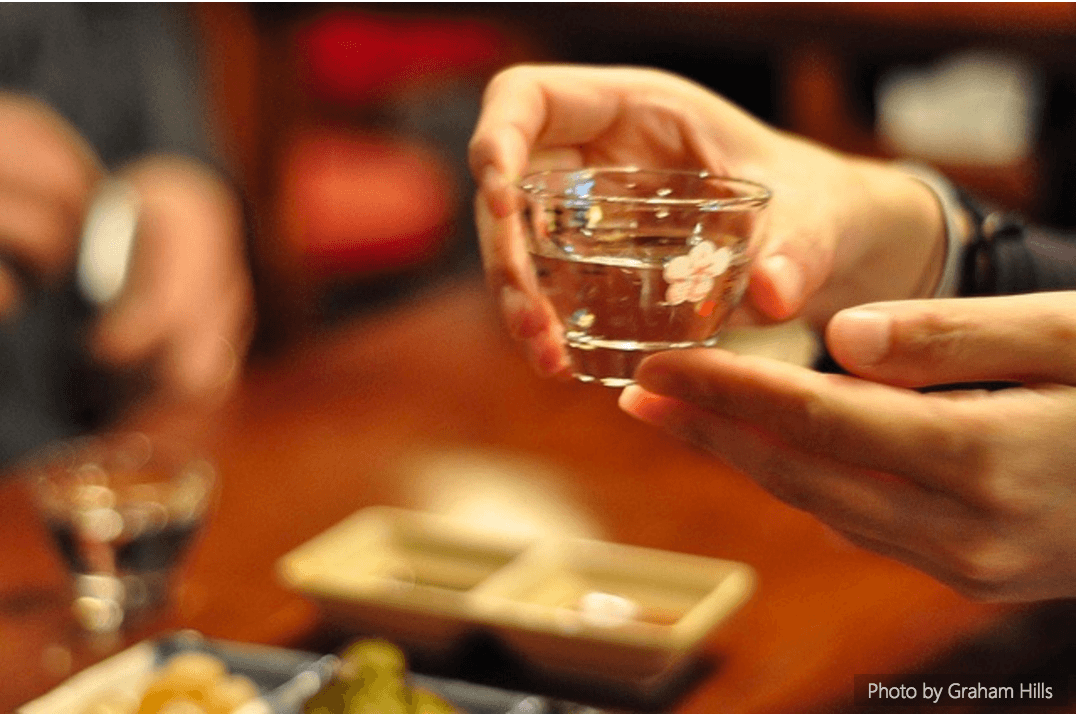 Ladies beware! Exposed shoulders or backs are considered fairly indecent in South Korea. On the flip-side, it’s fine to show as much leg as desired! The shortest of short skirts are a fashion norm. 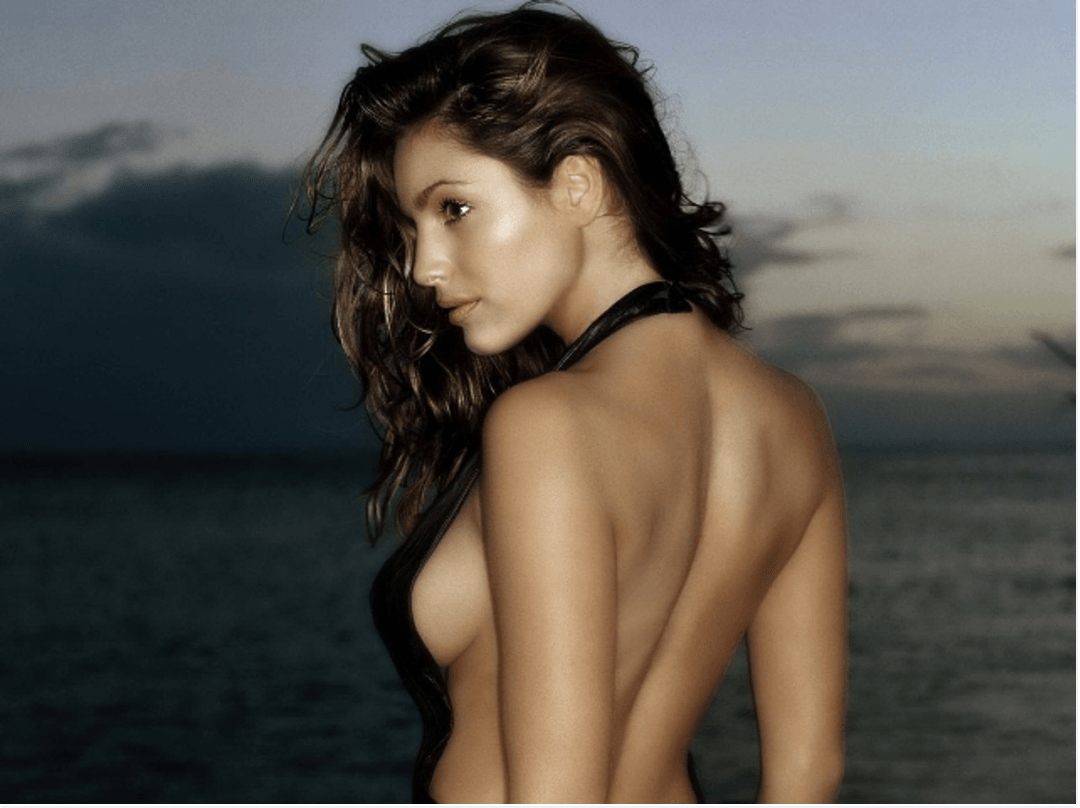 7. Sticking Your Chopsticks In Your Rice

Never do this! Upright chopsticks resemble the incense burnt at funerals or ancestor worships. Bringing up ideas of death during a meal? That’s a definite no-no. 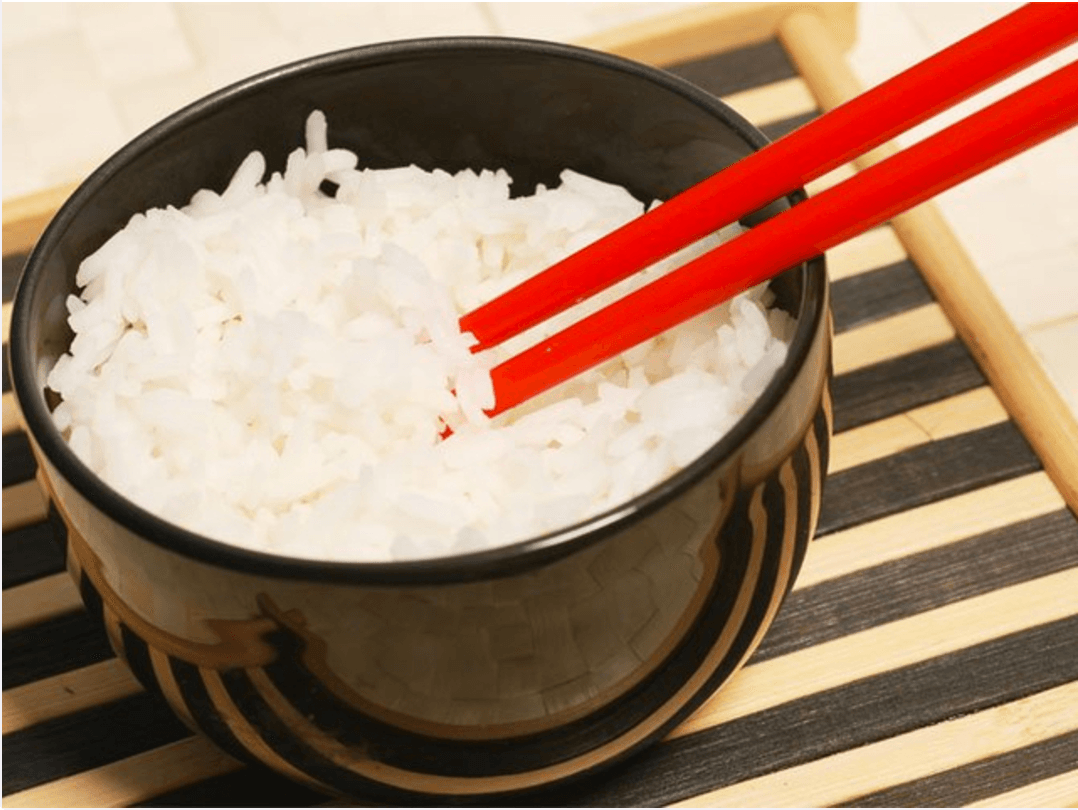