In addition to being cute and funny, girl group members can also be quite blunt and savage to their fans.

During a fansign, one of Jiho’s fans attempted to joke around with her a little in an attempt to get her to call him a handsome “oppa“. Unfortunately, the plan backfired.

The fanboy said “Call me ‘oppa’; you’re supposed to call handsome people ‘oppa’.” Jiho, being a straight savage said “Then you should call me ‘oppa’!“ 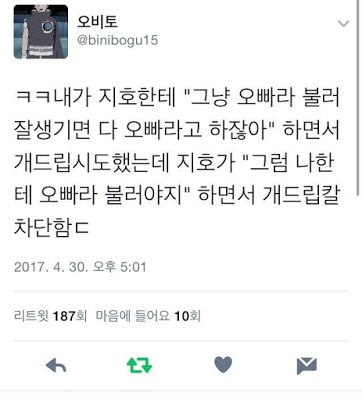 One of Mimi’s fans once posed the question to her (hopefully in jest), “What if I told you to pour a glass of water for me?“

Mimi, who wasn’t having any of it, savagely responded, “Do you want to get slapped?” 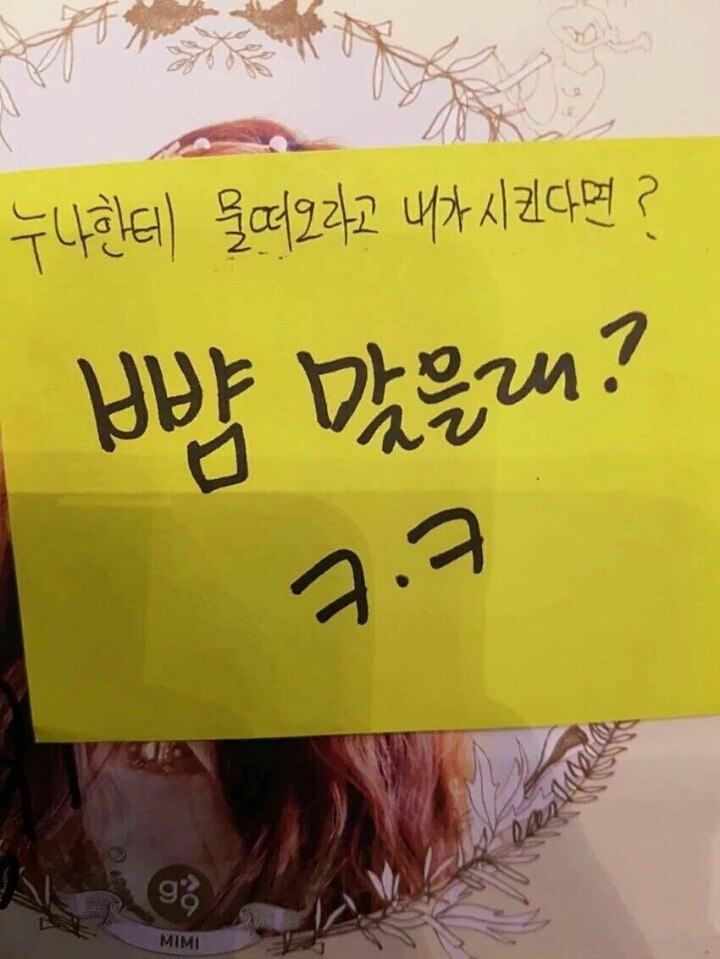 Having been to multiple fansigns, one fanboy decided not to tell G-Friend’s SinB his name when she asked.

After some back and forth, SinB grew frustrated and exclaimed, “Are you playing with me? I’m not going to sign this then? Just tell me the first letter of your name!”

The fan boy consented to give only his first initial, “L”, so SinB decided to give him his comeuppance and wrote “To: L -et’s not see each other again. Bye!“ 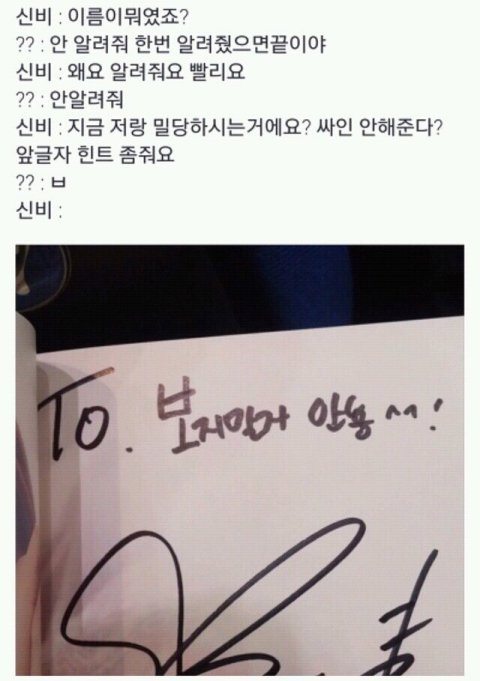 It’s always hard to turn down a marriage proposal, but Cosmic Girls’ Luda did it perfectly!

When a fan gave her a post-it note upon which was simply written “marriage”, she replied, as if filling in a blank, with “is a crazy thing”. 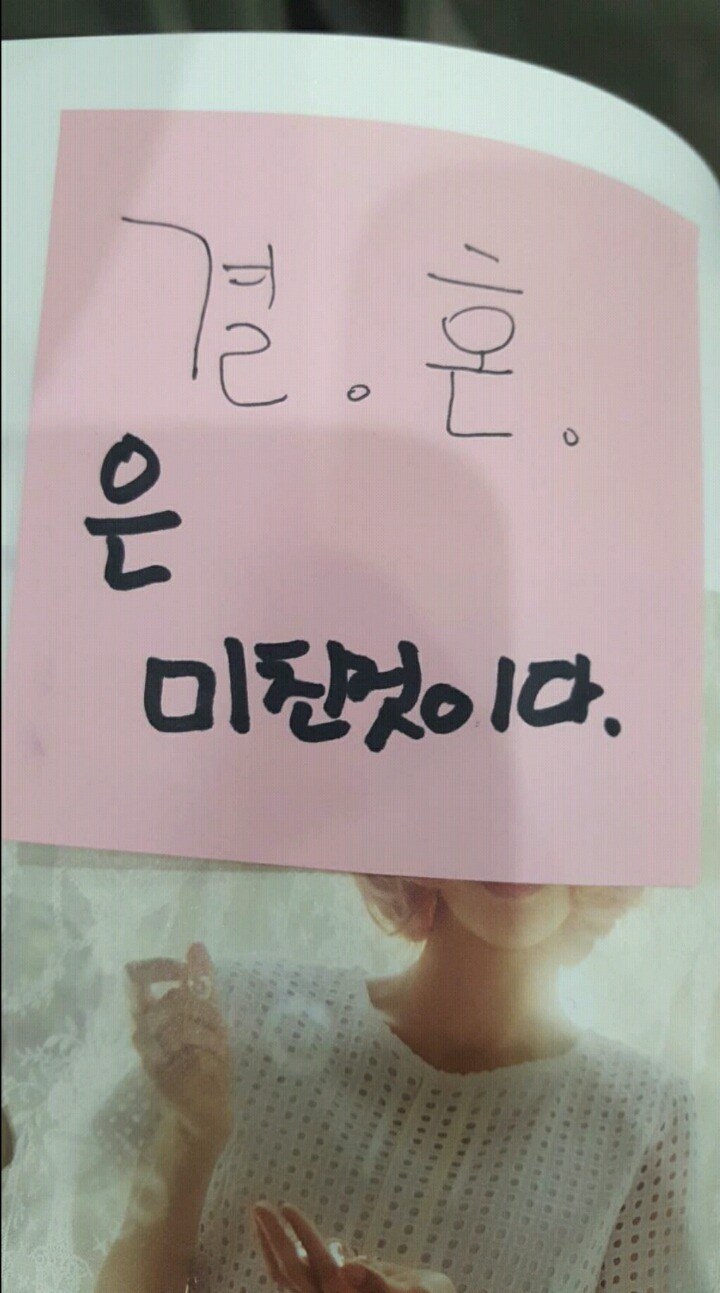 After holding a particularly long note, becoming red in the face, and out of breath, Minjae was heckled unexpectedly from the audience.

One fan present shouted that she should quit smoking and Minjae grew incredibly serious. “I’m sorry, what?” she exclaimed.

Surprisingly the fan repeated himself and Minjae shot back, “what are you talking about? I really hate the smell of cigarettes! I don’t like those kind of jokes.”

The fanboy sheepishly apologized and Minjae sternly told him to never say that again. 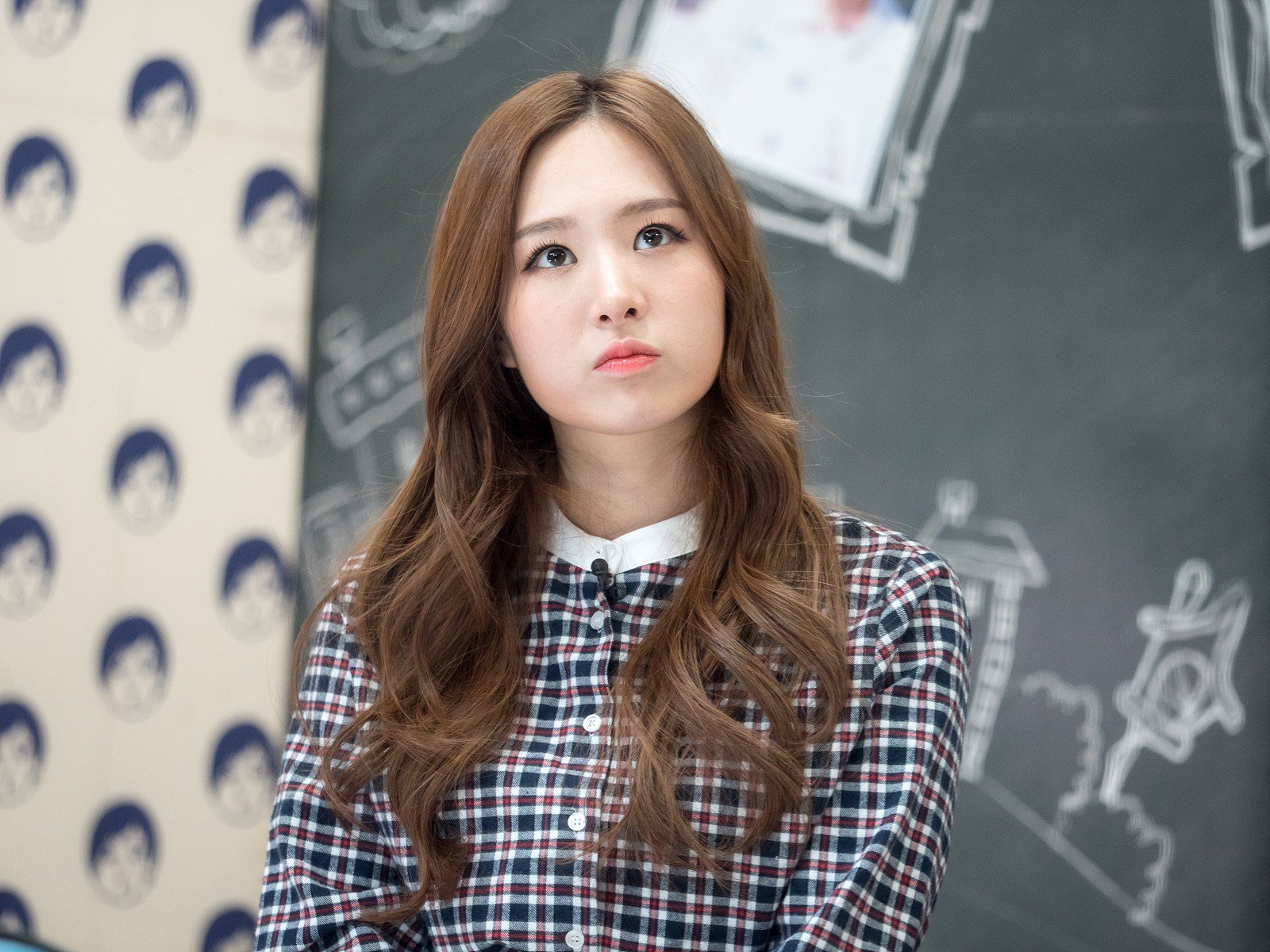