To become an idol, one must have a high level of dedication towards more than just singing and dancing.

Exercise and dietary control are essential to maintaining a slim figure and moderate muscle mass.

Some foods have deemed as forbidden to eat for idols by entertainment companies.

Everyone knows that bread is bad when you’re trying to lose weight unless it’s whole grain.

AOA’s Seolhyun confessed that she loved bread so much but since it was banned she had no choice but to give it up. After giving up bread, she indeed lost a lot of weight so the results were clear.

Seolhyun further explained that she had to keep a diary of everything she ate and one time recorded that she ate lettuce when she had actually eaten bread.

Most carbohydrate-rich foods like bread and noodles are bad for weight loss diets according to agencies. Noodles are as guilty as bread so it’s banned from diets during heavy promotional periods for idols.

BTS‘ Rap Monster loves black noodles the most and said his agency would not let him eat the noodles during promotional periods.

He confessed that he craved black noodles so much that he pretended to go to the bathroom and quickly ran into the nearest restaurant. He ate the noodles in just two strokes of his chopstick and ran back. 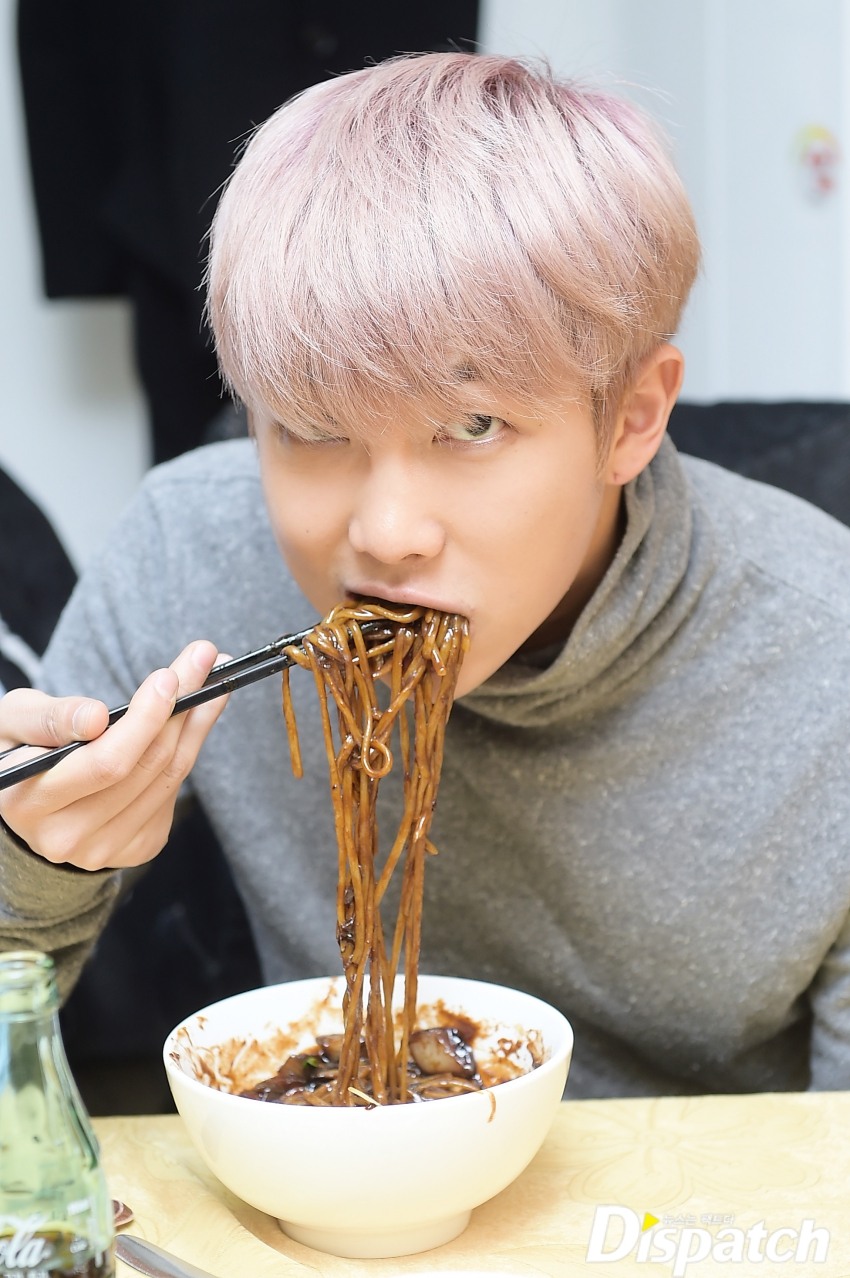 Agencies mostly only let idols eat brown rice if they really have to eat rice. When it comes to normal rice, it is forbidden during promotional periods.

Even though the past two idols did indeed eat their forbidden foods, Heeyou said she has gone at least a year without eating her agency’s blacklisted foods. 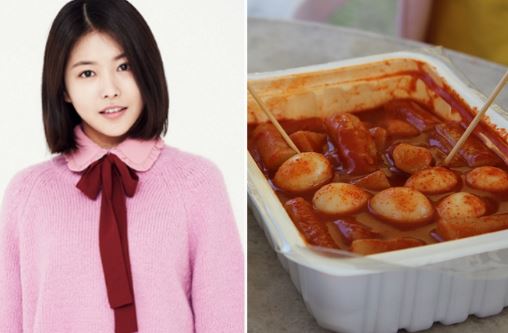 Jokbal is a very famous food in South Korea to eat during the late hours of the night. Sadly, that is out of the question for idols as that would be a detrimental calorie intake in their diets.

TWICE’s Tzuyu is a huge fan of jokbal that she even said that jokbal is easily one of her top favorite Korean foods.

She recounted a story of how she along with her other TWICE members would find blind spots in the surveillance cameras and eat jokbal during her trainee days.

Hamburgers are considered fast food and even if it isn’t from a fast food place, the calorie intake is enormous compared to other foods. Idols are forbidden from eating hamburgers in most cases.

ASTRO‘s Eunwoo confessed that he was naturally banned from eating hamburgers.

That didn’t stop him and he still ate a hamburger in secret when he was training. 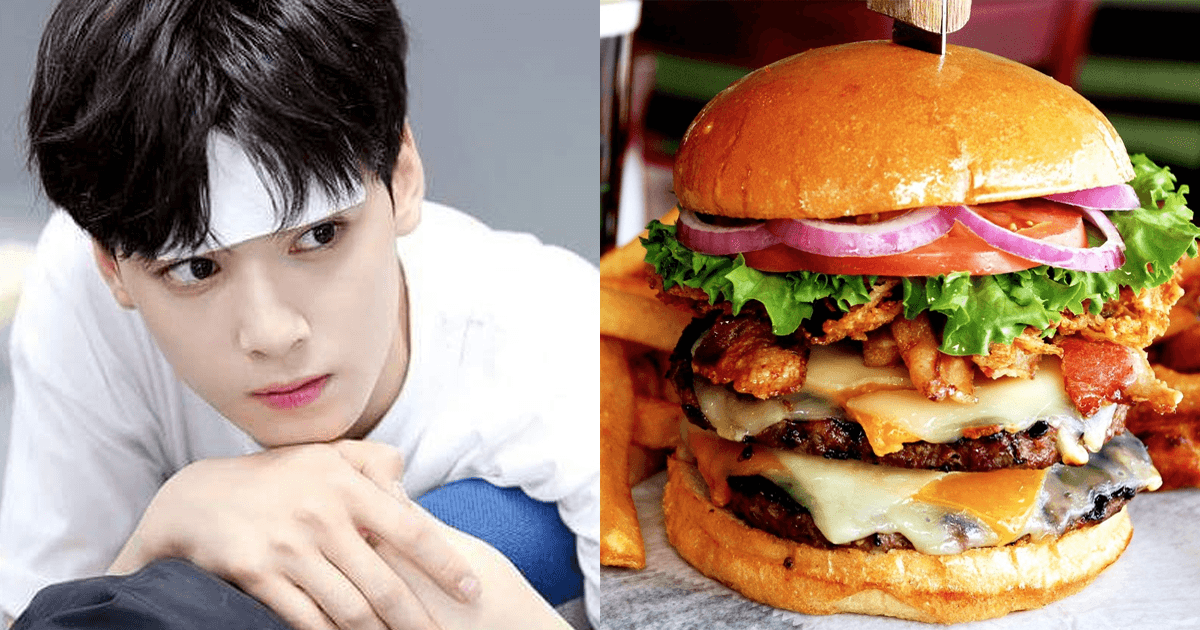 NCT 127’s Johnny, Mark, And Haechan Went All Out On A Grocery Shopping Spree Funded By Their SM Entertainment Company Card