Have you ever been worried that someone will find out about your K-Pop obsession? Or have you ever wondered what you’re doing with your life after identifying the members of your bias group from pictures of their lips? Well, if you ever have, then you definitely aren’t alone. Here are 15 K-Pop dirty little secrets that almost every fan has but are ashamed to admit.

1. Starting to get serious about working out after seeing how hot your biases are.

Have you seen TWICE Momo’s abs?

What about GOT7 Jinyoung’s ridiculous arm muscles?

Idols are so toned that you can’t help but want to get in on it too. So if you started working out after seeing how hot all the members of SHINee are, you aren’t the only one.

2. Identifying all the members of your bias group from a certain body part.

Can you identify all the EXO members from a picture where they all have the same hairstyle, hair color, and clothes?

What about identifying the members of SEVENTEEN from pictures of their lips or knowing which member of BTS is which based on their earlobes?

Yeah, we thought so! And if being able to do this has led to some sleepless nights and minor existential crises, then welcome to K-Pop!

3. Getting annoyed at the importance people place on visuals but getting hooked on K-Pop because of that very thing.

Every fan wants everyone else to love K-Pop for the music and the talent of the artists, but sometimes it seems like a lot of importance is put onto the idols visuals. So if someone only stans a group because of how good-looking the members are it can be frustrating.

But in reality, a lot of fans first got interested in a group because one member stood out to them.

4. Buying albums even though you probably won’t look at the photo book again.

Photo cards and photo books are a major part of buying a K-Pop album. There are many unique pictures you could get so you might end up buying a few different copies but in reality, you might only look at the photos once or twice before adding them to your secret K-Pop stash.

5. Realizing your way more obsessed with K-Pop than your friends.

What’s worse than not having any friends that like K-Pop? Making a friend who’s also into it but then realizing they’re far from being as obsessed as you are. Talk about awkward situations!

6. Spending way too much on K-Pop merch.

K-Pop merch, the bane of every fan’s existence. You want it all but you know you shouldn’t. Then you end up buying some anyway and spending way too much on it.

7. Seeing someone we know in a K-Pop idol and not being able to deal with it.

When you see NCT’s Chenle, are you oddly reminded of your uncle? Or does seeing BTS’s RM remind you of that cute guy you accidentally face planted in front of? Seeing a hint of someone you know in a K-Pop idol can sometimes be a real bummer. 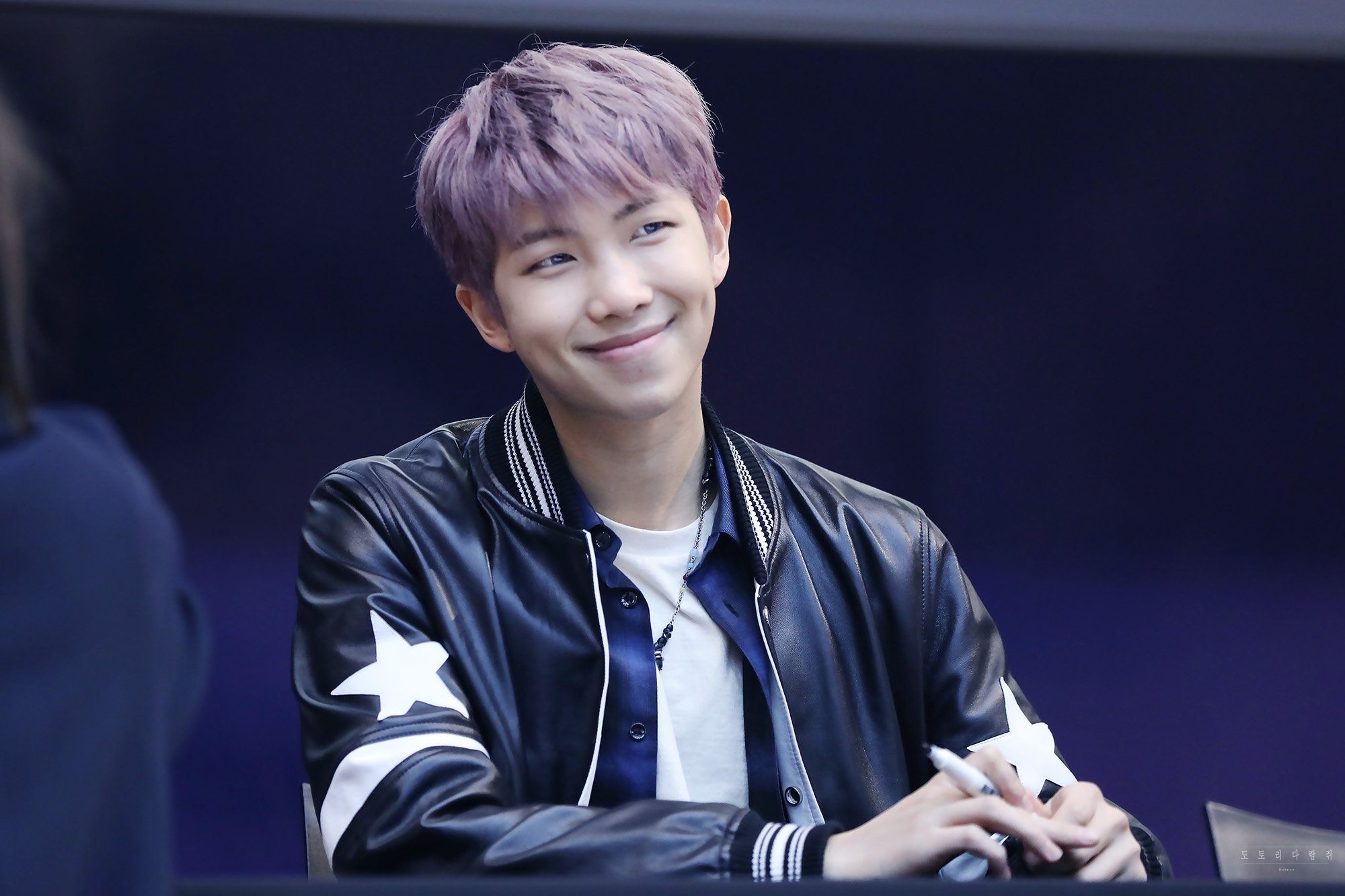 8. Trying to get your friends to listen to K-Pop with devious plans.

Sometimes you just really want your friends to understand how good K-Pop is so you’ll tell them that Apink’s Eunji is your penpal or that Suzy is your cousin. 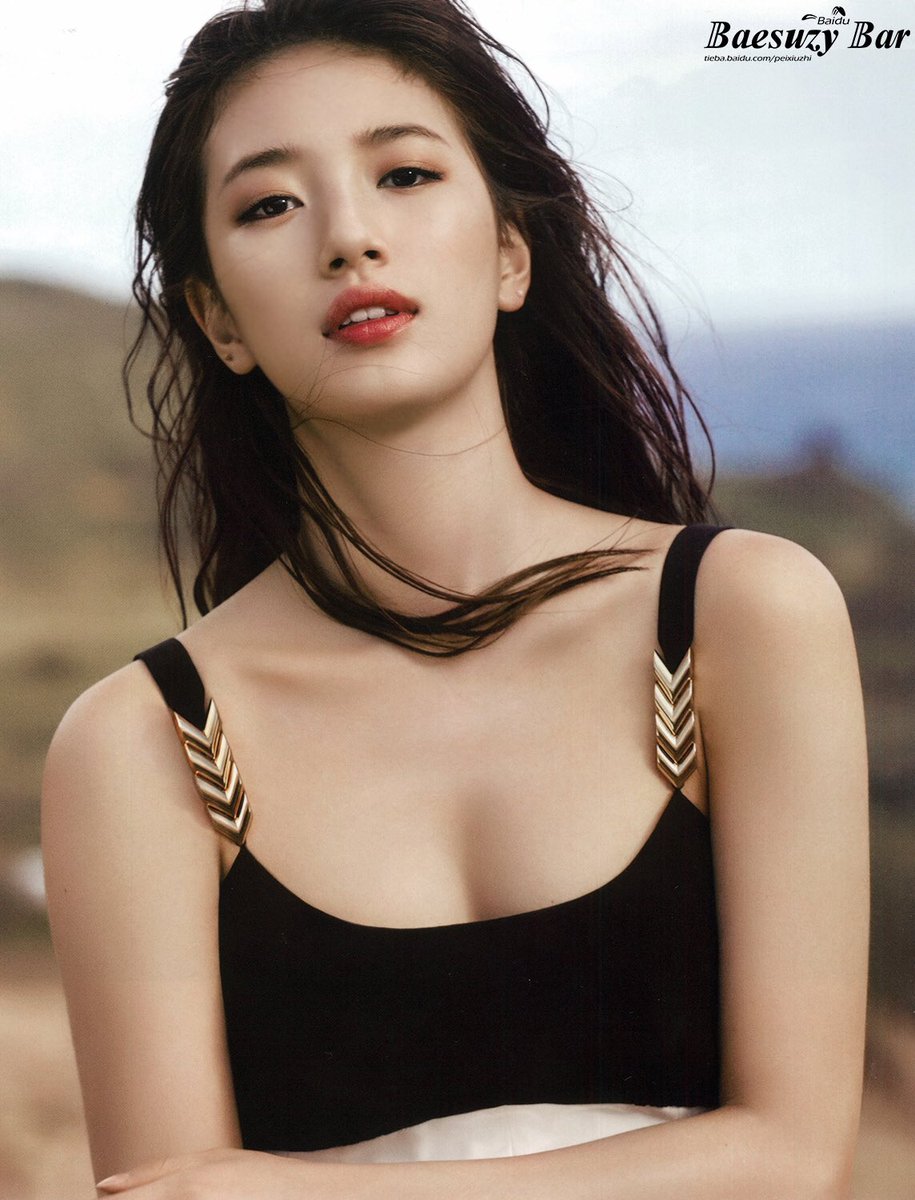 9. Saying you’re too busy to stream when you just don’t want to.

Streaming may be a big deal in K-Pop but sometimes we just don’t feel like doing it. So if you’ve ever lied and said you were too busy with school or work so you couldn’t stream or vote, you definitely aren’t alone. 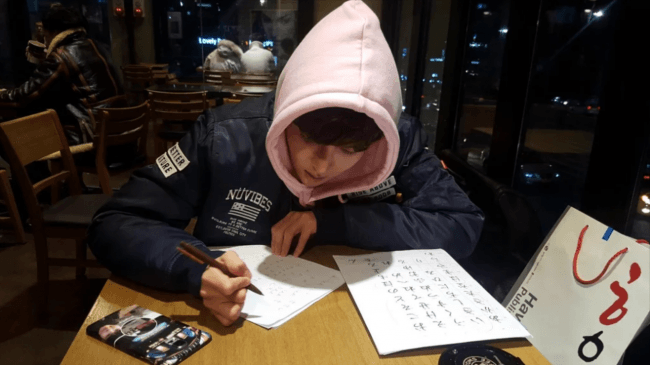 10. Being embarrassed by your love of K-Pop.

Most fans have been here. Loving K-Pop isn’t always easy, especially when nobody around you seems to get said love. Even if you’re open about your love for it, sometimes you can still get embarrassed when someone who doesn’t know you as well says something or your friends see all your merch.

And if you are embarrassed, don’t be! There are a lot of other fans out there right there with you!

11. Having a terrible time choosing a bias.

Maybe you picked a bias because of how popular they are or maybe you decided to choose someone who’s underrated. Perhaps you chose your bias based on their looks or how they sing. But actually choosing them has been one of the hardest experiences in your life because every single member catches your eye!

12. Not owning up to the theme of your tattoos or piercings.

Got a fantastic tattoo of a BTS concept or have you pierced your ears to match your bias? Many fans have.

Only, trying to explain what they are to non-K-Pop stans is a complete nightmare.

13. Hanging up posters of your favorite groups is life.

A brand new poster of your idols is an amazing thing and when we finally take the plunge to hang them up, it’s like a whole new experience.

14. Feeling guilty for not listening to a group.

There are so many fantastic groups out there that sometimes when you discover someone new, you feel a bit of guilt for not finding them sooner. And of course, there’s the guilt we feel when we miss out on a certain group at KCON.

15. Your student debt would have been paid off…if not for K-Pop.

K-Pop albums and merch aren’t good for our wallets and sometimes when we total up how much we’ve spent on it all, we’re amazed at what else we could have done with all that money.