Yang Hyun Suk, the CEO of YG Entertainment, reveals that he wants to create actor Kang Dong Won into a global star

Earlier, we reported that actor Kang Dong Won has joined YG Entertainment and that netizens were upset regarding the situation.

However, there were also many optimistic fans and netizens who think YG Entertainment is a perfect place for him. YG Entertainment has been successful in foreign countries by creating their idols and stars into world stars.

“I want to make actor Kang Dong Won known globally. The fact that there is an actor such as he in South Korea.” 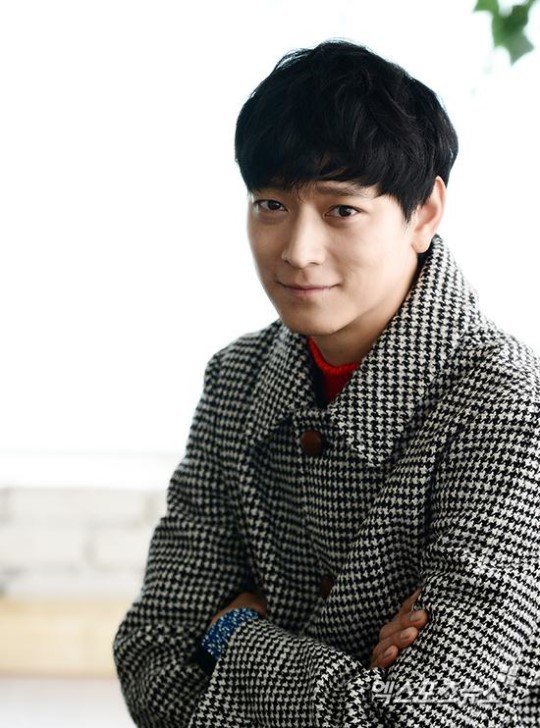 Kang Dong Won has been one of the actors more known for his charming and handsome looks than his acting skills in the beginning. But slowly but surely, he has made a presence in the Korean industry with his acting skills that was recognized by viewers.

“Coming from a model background, Kang Dong Won overcame his original image by working hard on his acting. It is my duty to let the world know there is a actor such as he in South Korea. That is something I believe I could do for Kang Dong Won.”

[ +446 / -23] He is a celebrity that I liked early on in my life and forgot about;; haha I really like that he is coming alot these days ha.. Unexpectedly, he is slow in targeting international markets.