WINNER‘s newest release is definitely being appreciated by the group’s fans, but netizens are claiming it’s so good that even fans of other groups can’t deny that “Pricked” is a great song.

Although fans were initially disappointed that WINNER only released a single track by members Song Mino and Nam Tae Hyun instead of making a full comeback with an album as expected, they were pleased by the quality of “Pricked.” In addition to a nice beat and melody, many have praised the YG Entertainment singers for their impressive vocals and beautiful lyrics. In fact, netizens seem to have nothing but praises for the song, with many claiming that they love the song despite being from other fandoms. 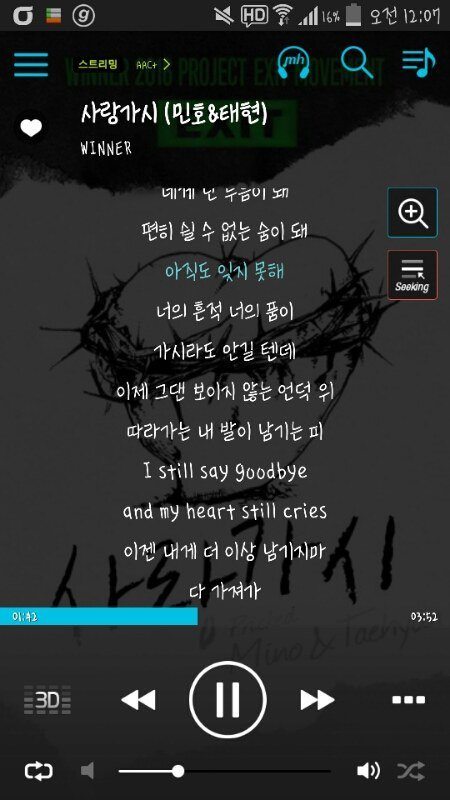 I didn’t know that the lyrics were so intelligent and the song was so good until I listened to it carefully …
I like the “waeyo waeyo” part so muchㅠㅠㅠㅠㅠ….
The aura is really good too…
And the o0000hhhh~ part is good too… I’ve been streaming it so muchㅠㅠㅠit’ll definitely hit #1 on the charts
Now I’m looking forward to the rest of their songs tooㅠㅠㅠㅠ
When your bias releases a good song and gets praises. it makes you feel good
I think that Incles must feel that way right now!