Despite not even being in high school yet, TWICE’s Tzuyu is already considered one of the top rising visuals in the entertainment industry.

While her beauty has been a subject for debate in the past, the JYP Entertainment singer’s recent shoot with GQ Magazine has left even anti-fans speechless. In fact, after seeing the photos of Tzuyu from the April edition of the magazine, netizens showered the singer with praise for her undeniably elite visuals. 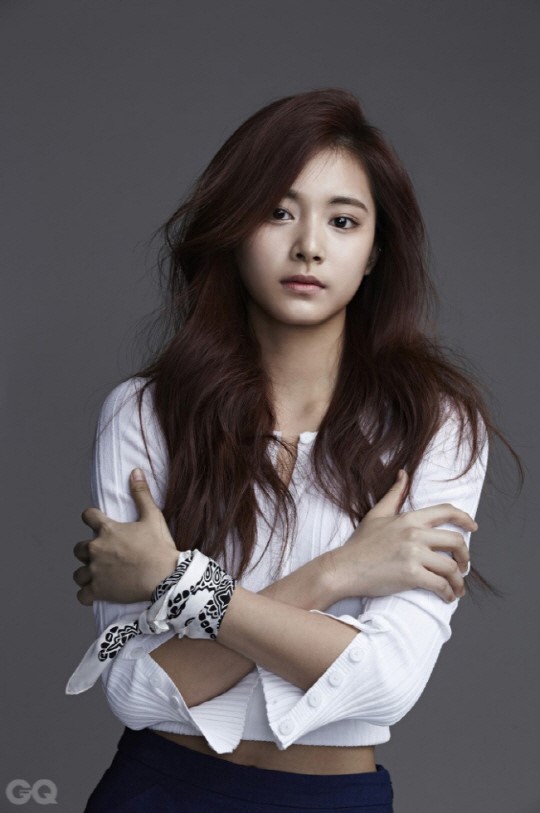 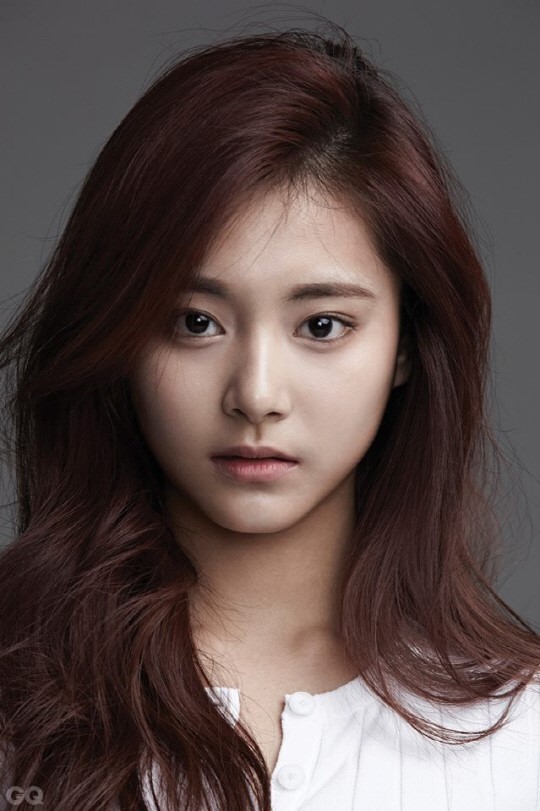