While the group admitted that performing their first comeback stage in years was quite difficult for them, netizens had nothing but praise for Kim Jong Kook and his group members. Netizens expressed their love for both the group’s performance and their new songs, sending them messages of encouragement. 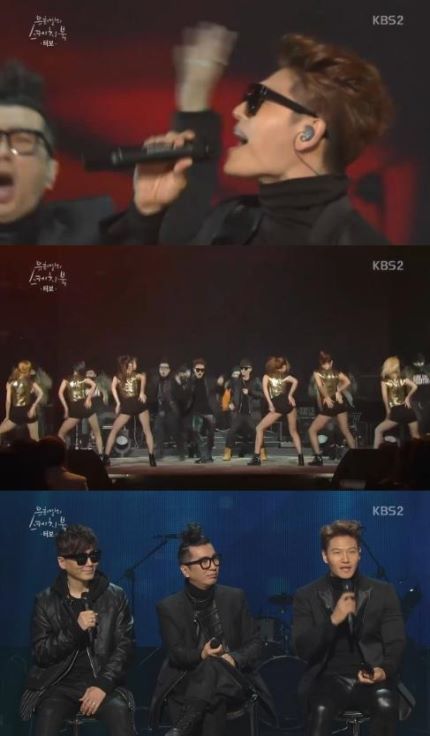 [+ 1151, – 24] Thank you for performing on stage this was probably their first time performing as 3 but they were perfect