Netizens discuss pictures of idols on their SNS with boyfriend looks.

“Nam chin jjal” in Korea literally means boyfriend shot. It means that the pictures are not professionally shot nor are the idols wearing stage outfits, make up or in special places. Netizens and fans gather these photos because it seems as if they are like an ordinary boyfriend in the photo.

Titled “My Personal Top 10 Male Idol Boyfriend Shots,” here is the direct translation of the post and comments below.

“I am a fan who personally loves collecting idols, models and actors’ ‘boyfriend shots’ hahahaha”

“They’re not ranked in order but just randomly!”

“Lets take a look at them together and enjoy them~” 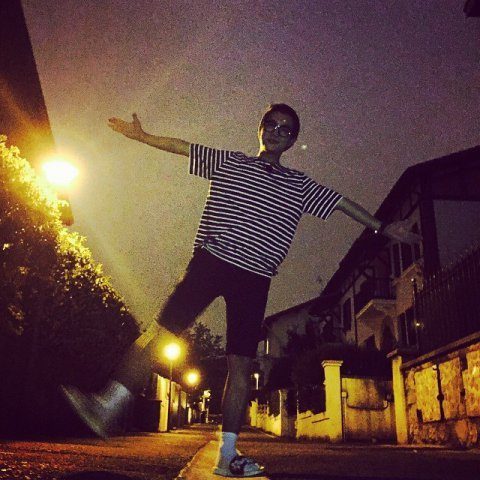 “Oh… this guy… Yoon Doo Joon, who is not only popular amongst girls but guys!”

“I really think he has the boyfriend look in this picture. I really like it T_T” 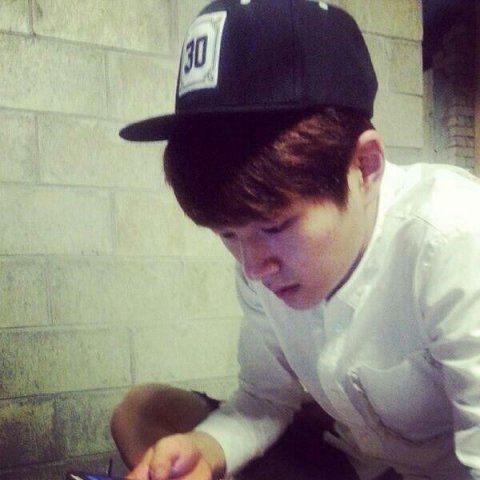 “I really like this shot alot T_T_T_T_T_T Onew came out so cute in this..”

“He really looks like a boyfriend that is paying close attention to his phone hahaha I heard they’re making a comeback soon fighting!” 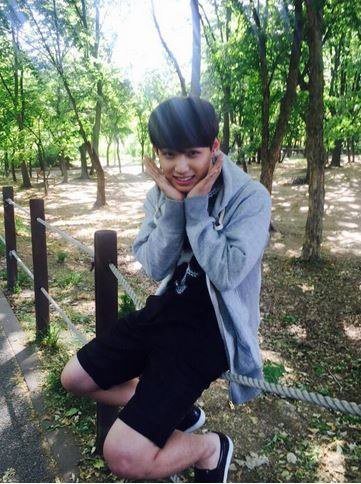 “His eye smiles are best and I hope he gets more popular. Another addition of boyfriend shots!” 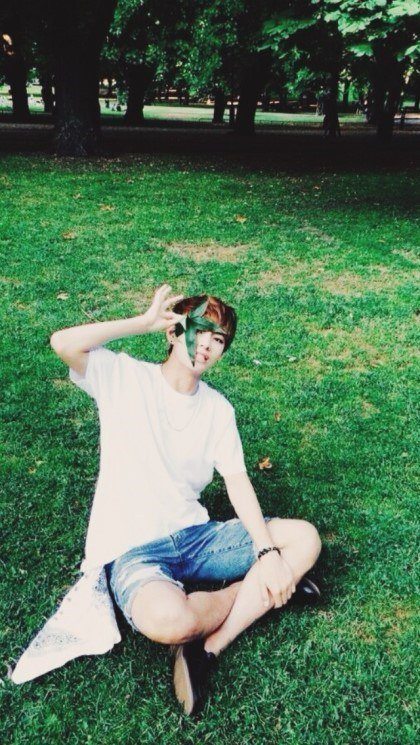 “He is also famous for his boyfriend shots T_T! His selfies are really my style, I love them.. T_T” 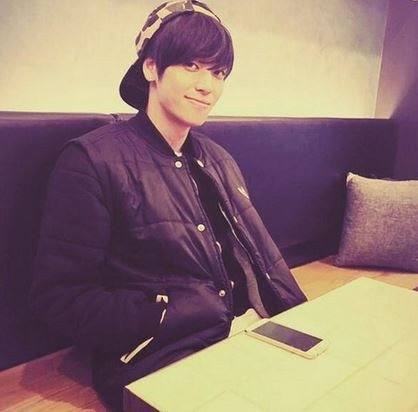 “Wow.. freaking handsome.. I was considering L.Joe and him but I chose him!”

“This is such a handsome-like boyfriend shot” 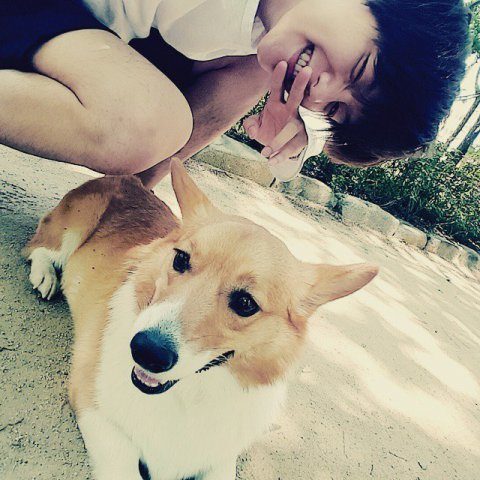 “This photo came out so well T_T_T_T I think it fits my personal taste in boyfriend shots yes yes.”

“I really love it that he already looks like a puppy but is taking a picture with a puppy.” 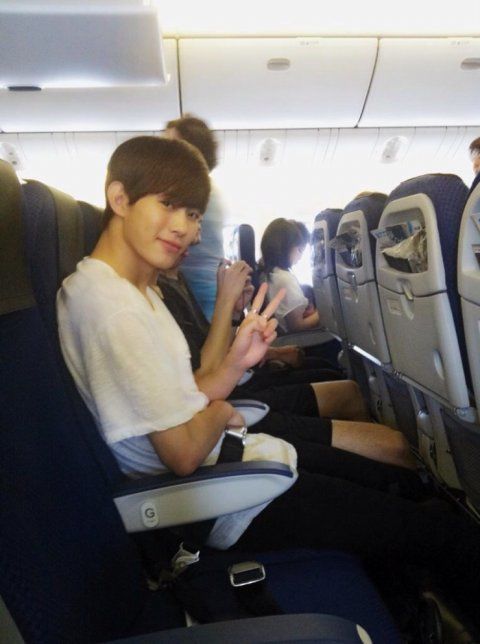 “Mr. Choco..<3 His appearance makes me nervous yes yes and his dimples are so pretty T_T”

“A boyfriend that is happy because he is on a plane.. this type of feel? hahahaahahahahaha I like it alot anyways” 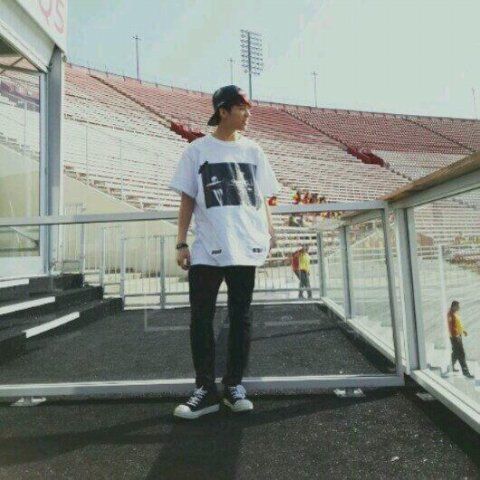 “This is such a pretty shot. He really seems like a boyfriend, my boyfriend hahahahahahhahah sorry” 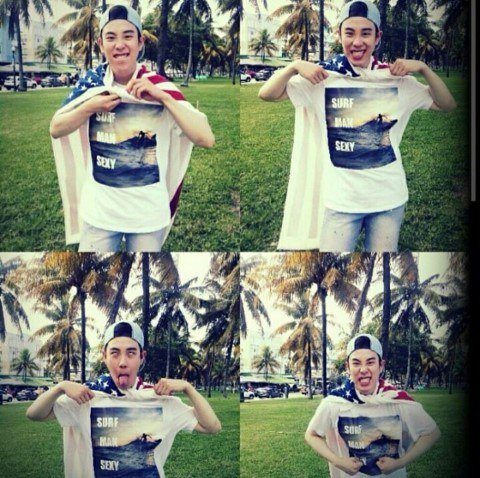 “Most of the time, I really like all of his boyfriend shots a lot T_T_T_T”

“He is my real boyfriend. He is such a cutie prankster T_T” 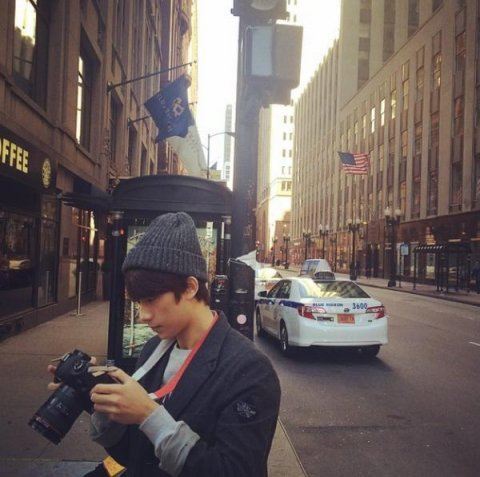 “These are my personal opinions so please refrain from leaving comments to say take someone out and put someone in!”

“And please so I can collect, spread more boyfriend shots hahahahaha” 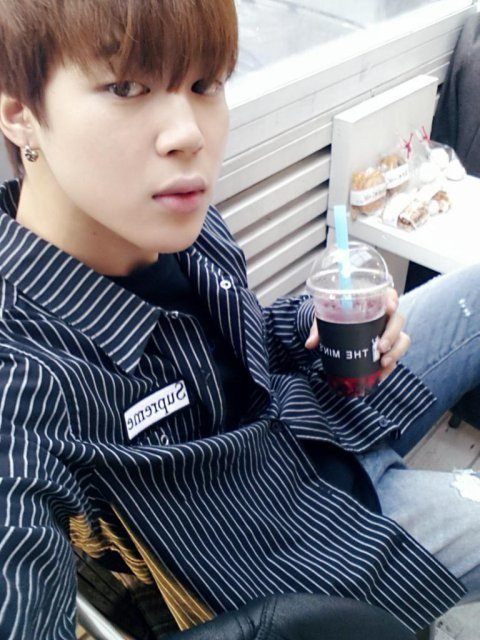 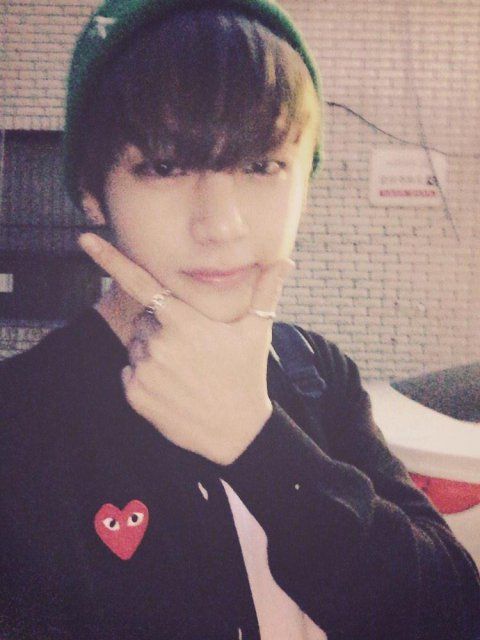