After at least ten years in the industry, this veteran idol is finally getting attention for his amazing visuals.

Lee Jaejin has always been known for his good looks and talent as member of FT Island, but remains underrated. However, as photos from their recent comeback teaser emerged, the artist has been gaining much interest for his impressive visuals and styling.

It led to a netizen to dedicate a post on him online which immediately gained attention for the photos proving his good looks. Netizens agreed and were also posting their appreciation for the artist.

Lee Jae Jin made his debut with FT Island back in 2009 where he played as the bassist and vocalist. Aside from contributing compositions of his own for the band, Jaejin has also ventured into acting appearing in productions such as Unstoppable Marriage, Sonagi and High School Musical. 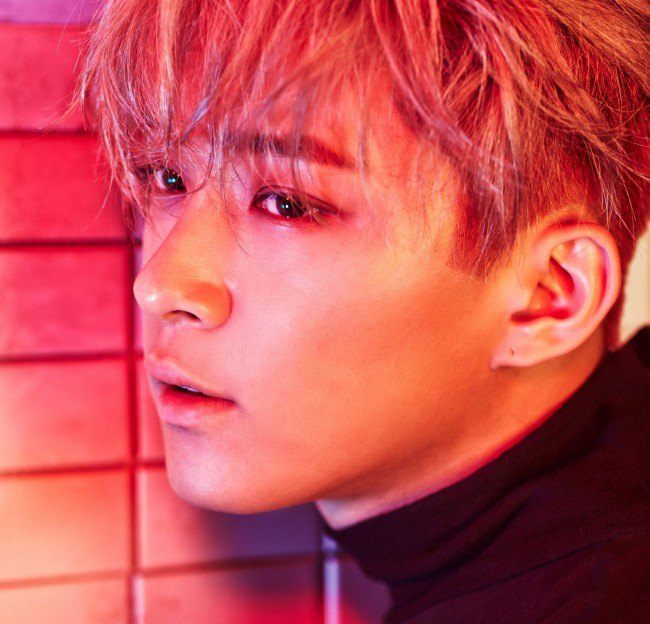 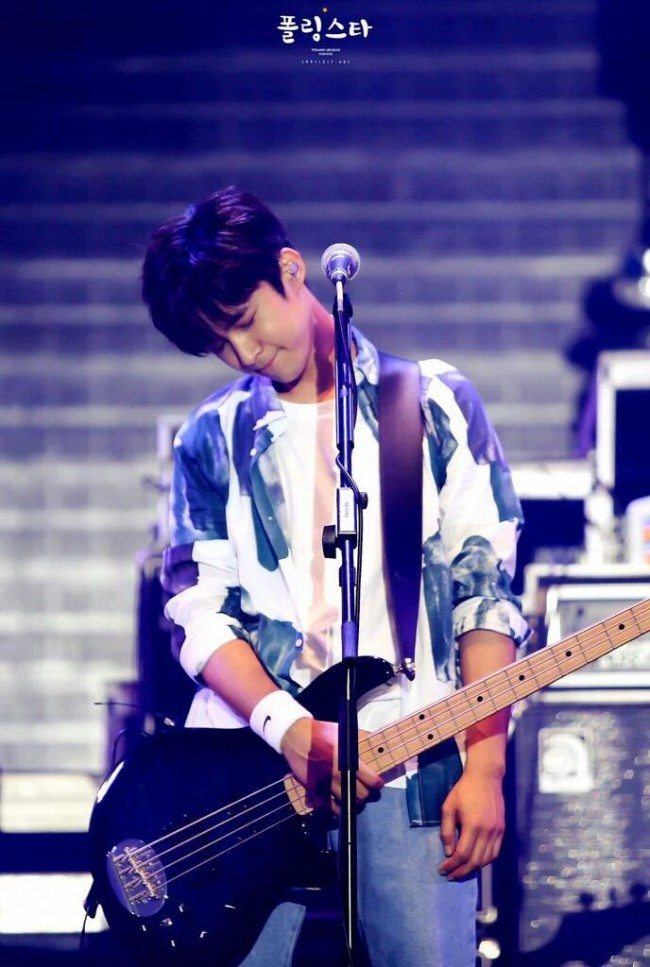 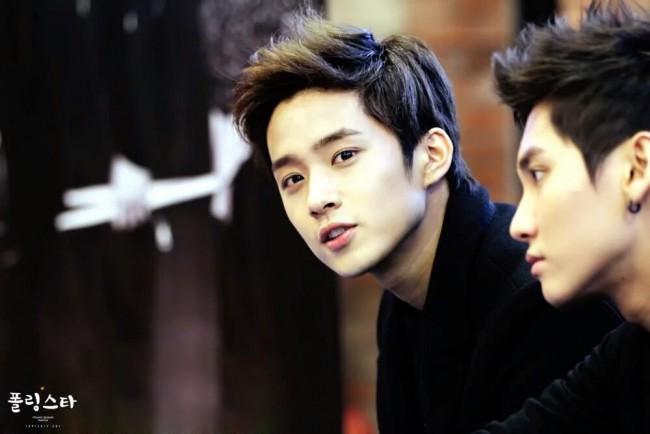 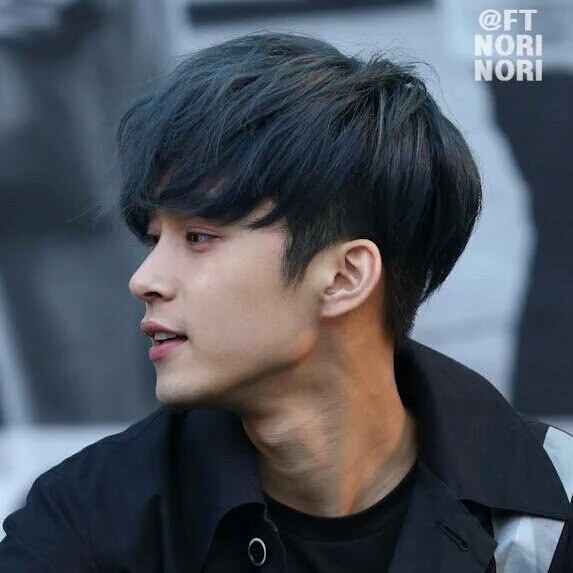 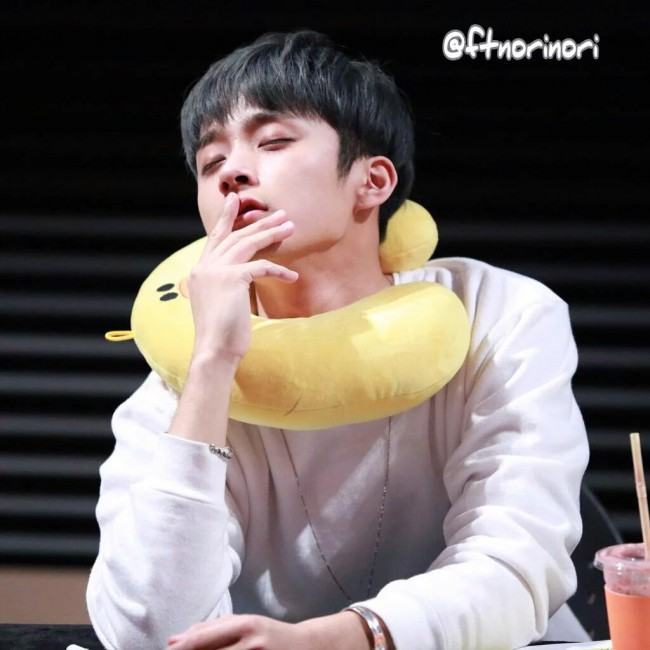 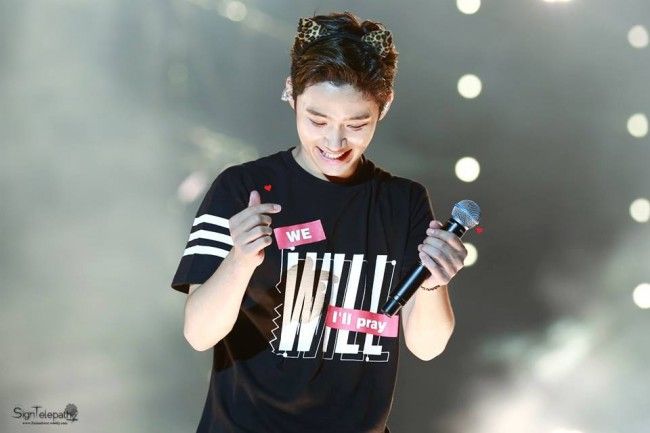