On a popular Korean online community a funny post went recently viral discussing pictures that cause K-Pop fans to become furious.These compilation of pictures may confuse non K-Pop fans as to why they are so infuriating but TRUE K-Pop fans will realize right away what went wrong in each of these pictures. 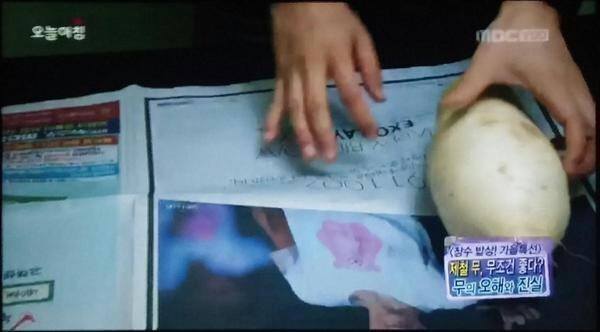 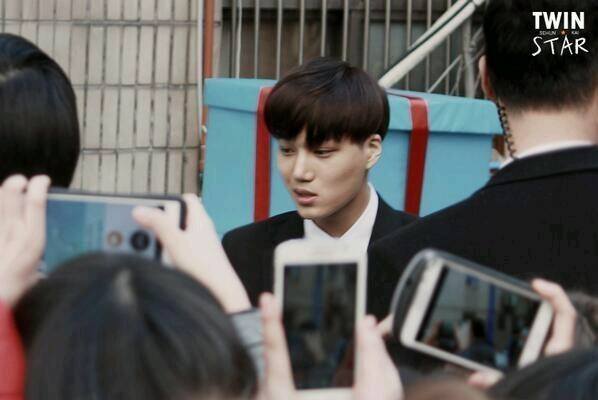 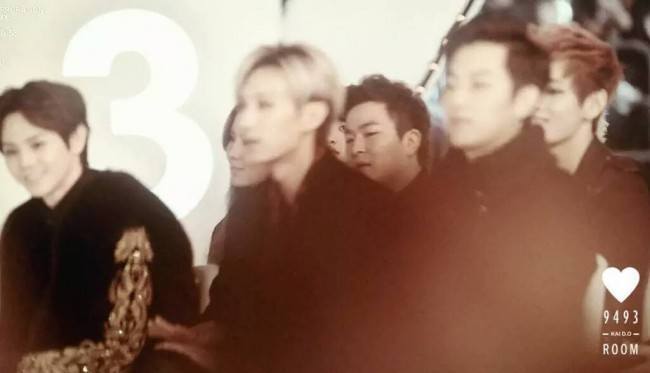 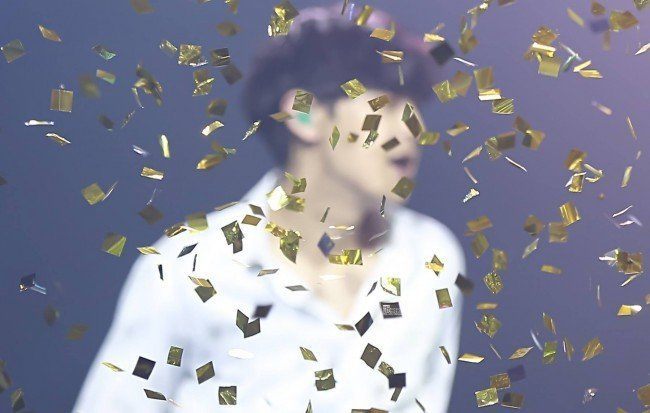 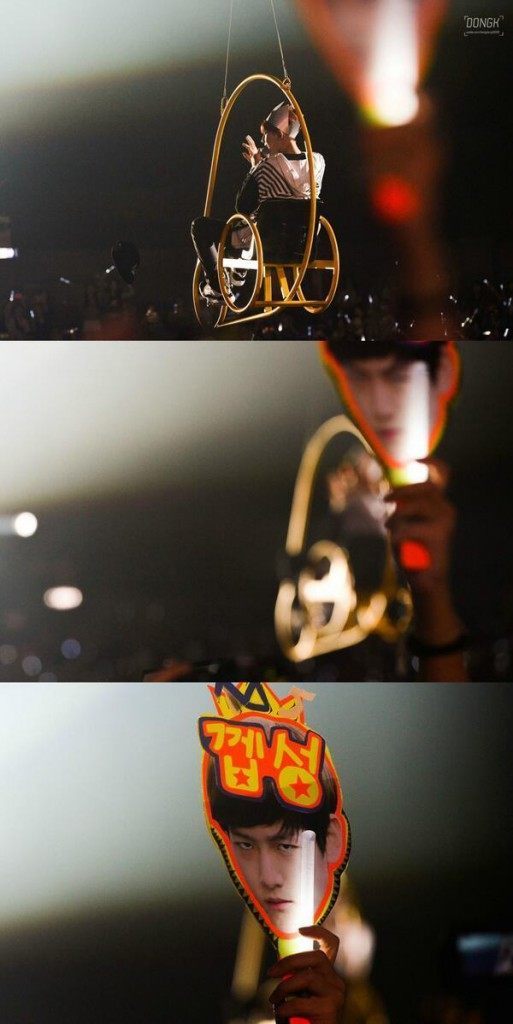 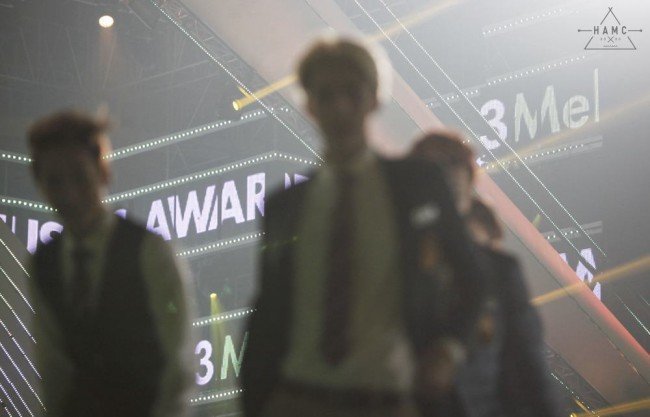 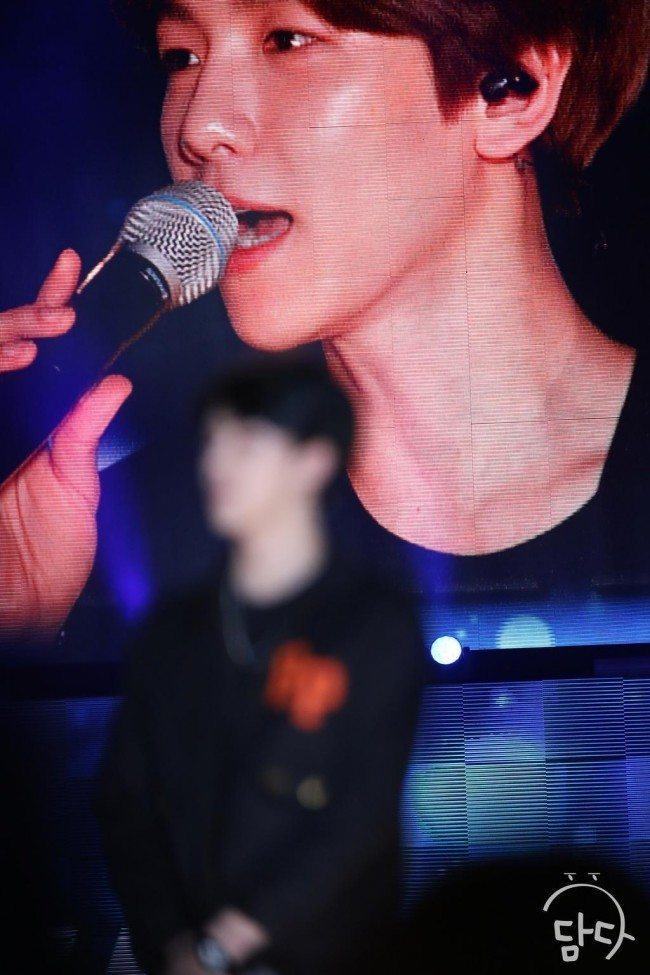 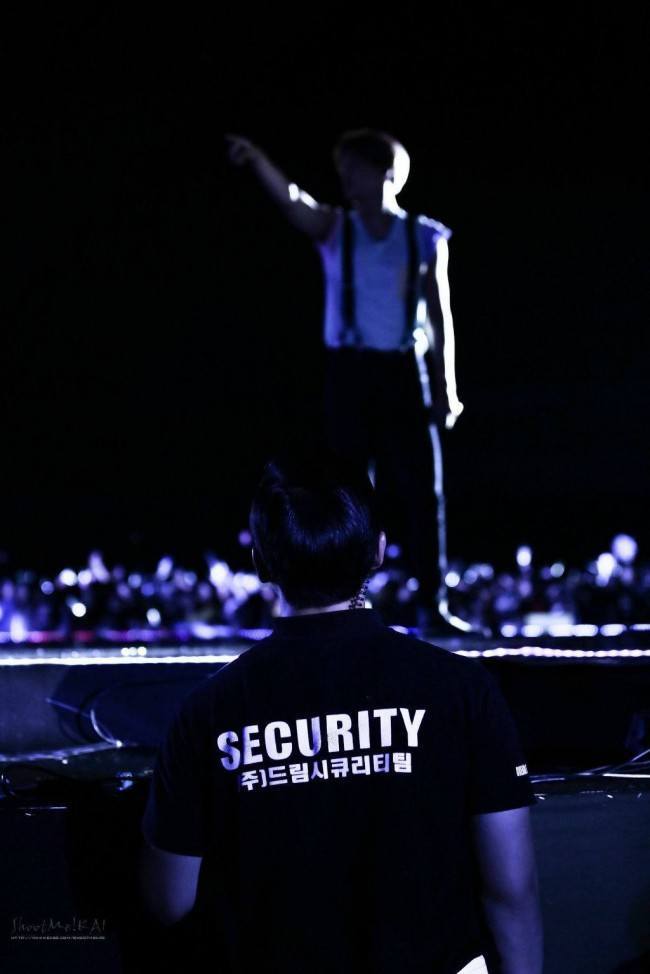 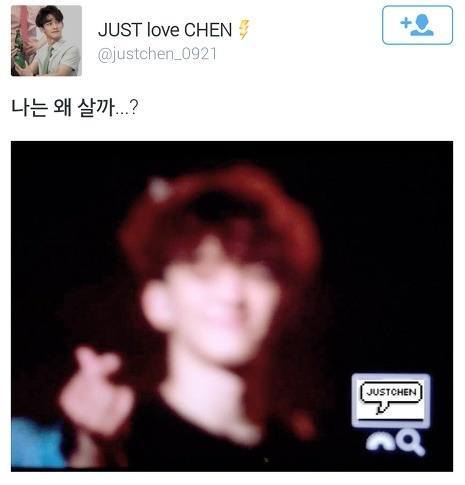 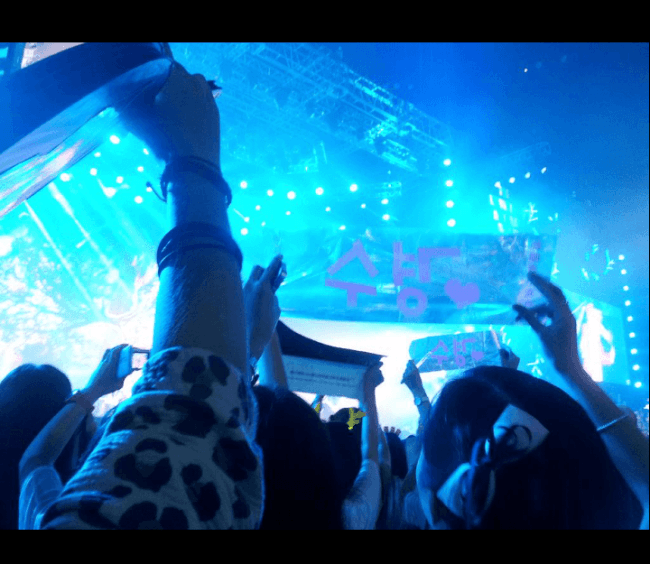 Explanation for non fans: When people use oppa’s birthday post as covers or to do dirty work on (Fans look for that stuff to keep!), I’m trying to take a picture of oppa and some one calls me!!, I’m trying to take a picture of D.O people MOVE!!!, Various times when your camera focuses on the wrong thing…, When people cover up the stage with slogans…

10 Times The “Run BTS!” Editors Got Extra Creative With J-Hope