Sulli has been the most trending news regarding her Instagram and her relationship with Choiza. But despite malicious rumors of their break up, could these photos prove that they are still in love?

Originally posted on Pann, netizen posts photos of Sulli and Choiza after spotting them on their date.

Titled “Hul I Witnessed Choiza and Sulli’s Date” here is the direct translation of the post and comments below.

“Hul I saw Sulli and Choiza around 4-5 PM today!!! Some student posted this but I guess they even took a photo with her as well… I really want to see Sulli’s visuals in real life T_T_T I guess the two went there without a manager.. It is good to see them dating and being in love T_T Despite their celebrity statuses, it seems that they are freely dating and loving each other.. haha” 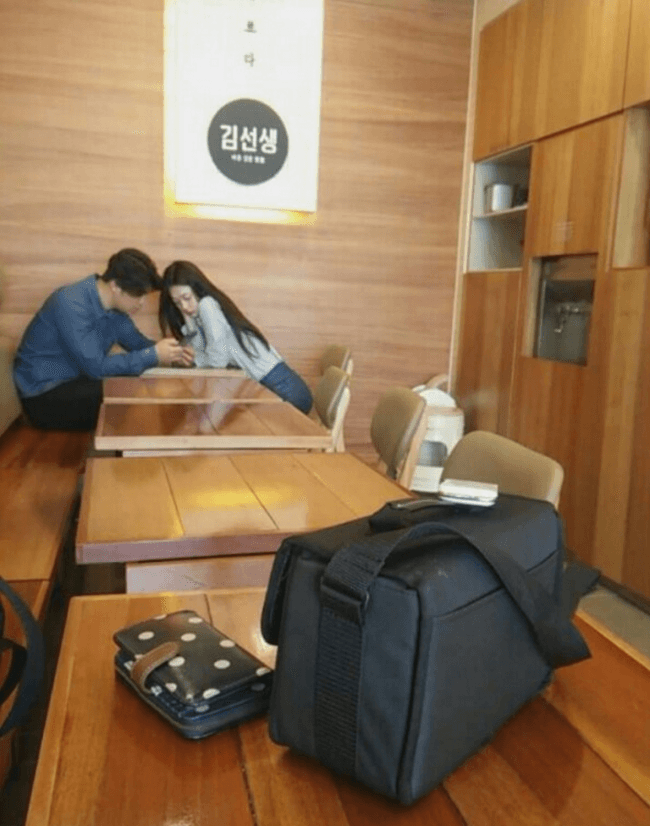 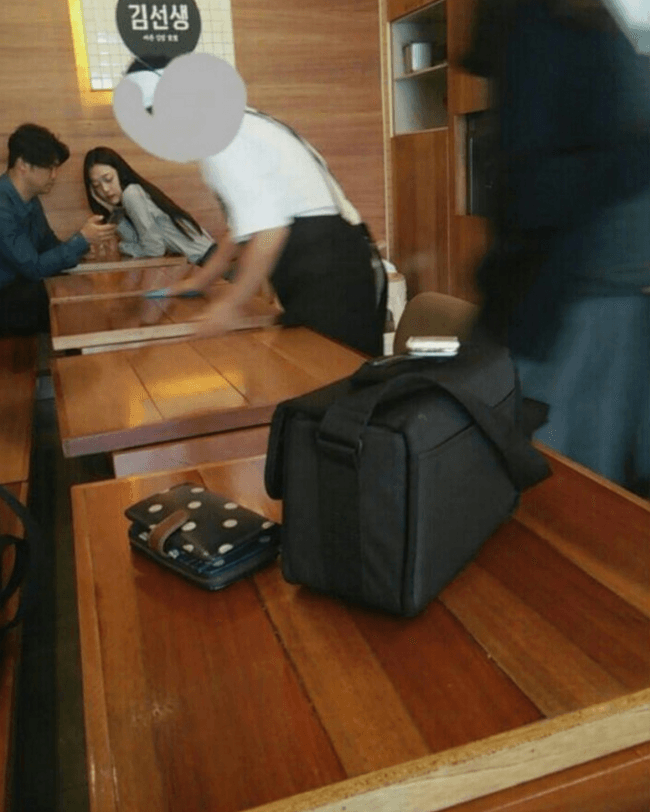 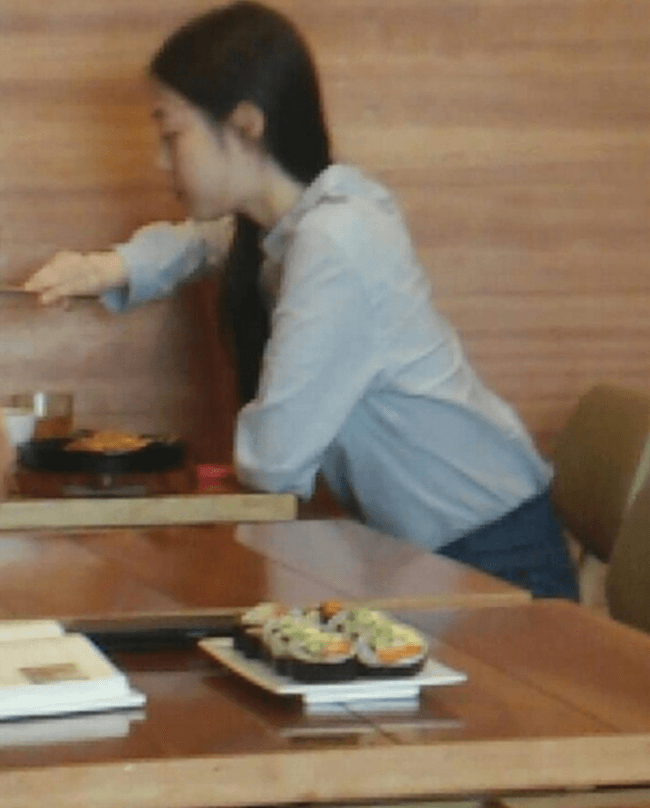